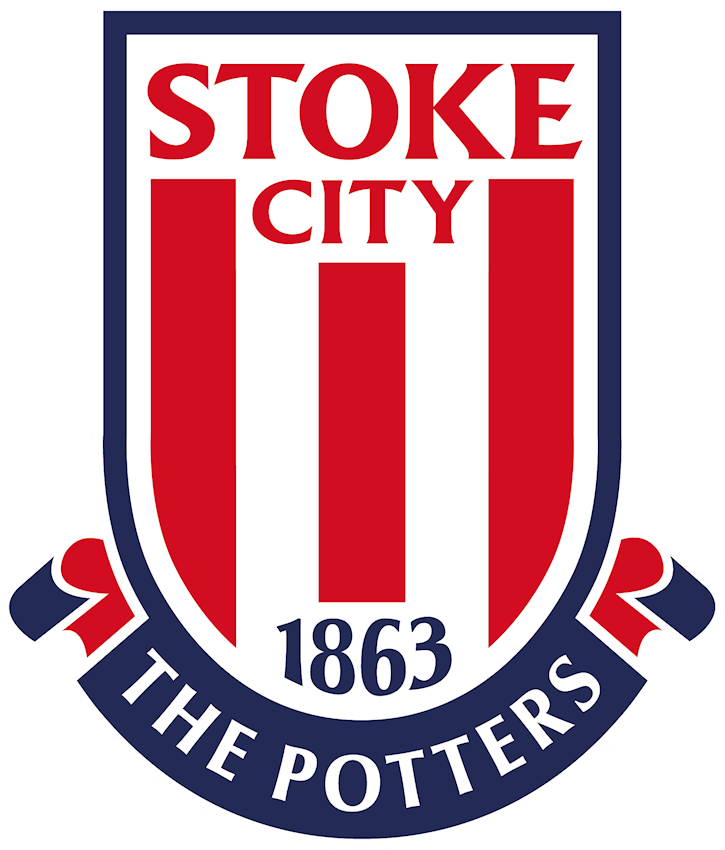 Town B knocked out of Premier League Cup

Huddersfield Town B Team’s run in the Premier League Cup came to an end on Wednesday evening after a 3-1 defeat to Stoke City at the John Smith’s Stadium.

Three first half goals from Douglas James-Taylor and Tashan Oakley-Boothe (x2) sealed the victory for the visitors.

Although Micah Obiero pulled one back, the Young Terriers were unable to finish the high number of chances they created and turn the tables before the final whistle.

The opening of the first half showed both teams working to keep possession with very little chance for either side. Stoke City had the first chance when they won a free kick just outside of the box 12th minute, but this didn’t amount to anything as experienced midfielder Sam Clucas hit the ball just over the crossbar.

Moments later, Aaron Rowe sent a lovely cross to Micah Obiero, who could only push the ball into the side netting.

The visitors broke the deadlock in the 20th minute, with Senegal international Abdallah Sima setting up James-Taylor to strike home from the centre of the box.

Town reacted well to going behind, almost levelling the proceedings straight away as Rowe had a shot from the edge of the box. However, it was comfortably saved by Cameroon international Blondy Nna Noukeu.

Unfortunately for the Young Terriers, Stoke doubled their lead in the 23rd minute. 22-year-old Tashan Oakley-Boothe slotted the ball past Giosue Bellagambi after a cross from captain Daniel Malone. Loick Ayina tried to get a last-minute sliding tackle, but wasn’t quite fast enough.

The game settled for a short period, before Bellagambi made a fantastic save in the 36th minute to parry Clucas’ free-kick wide of the target.

The third goal for Stoke City came in the 39th minute as Oakley-Boothe scored his second of the game with a powerful strike right in the middle of the goal from the centre of the box.

The second half saw the Terriers come out the brighter of the two sides as they had three shots within the first ten minutes. Worthington switched his side around during the interval and it worked, with Camara dropping into centre back and Myles Bright making a real impact from the bench.

Danny Grant had a shot blocked by the Stoke defence, before Headley shot wide from a tight angle.

High then tried his luck, testing the ‘keeper from the edge, but Nna Noukeu got down low.

Town’s pressure paid off as they pulled one back in the 57th minute! Nna Noukeu saved Rowe’s initial shot, but the ball fell back to Obiero, who made no mistake in slotting it past him at the front post.

Pushing to get a second, Obiero crossed the ball across the face of the goal in the 60th minute hoping to make contact with one of his teammates, but the ball was cleared by the Stoke defence just in time.

The Terriers continue to fight as High crosses in hopes of finding Obiero but the ball was crossed too fast and he can’t get the touch on it but the ball is kept in play and this is followed by a shot from Rowe that lands straight in the ‘keeper's gloves.

Obiero has two clear chances in the final 15 minutes. His first shot was saved by Nna Noukeu as he shot from the centre of the box, and his second looked to be going over the crossbar, but dipped last minute to hit the post.

Injury time saw the Young Terriers keep pushing for a second goal with plenty of chances created around the box, but they were unable to finish them and get themselves back into the game.