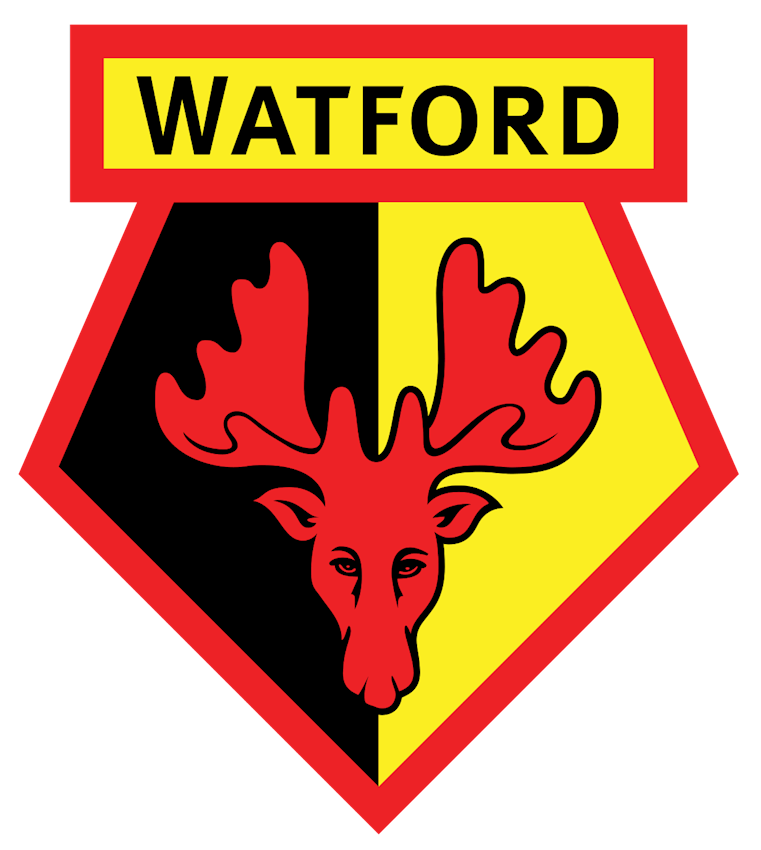 Connor Shanks bagged a brace as the B Team progressed into the knockout stages of the Premier League Cup with a 3-0 victory over Watford at the Clarence Park Stadium on Wednesday evening.

Pat Jones opened the scoring in stoppage time before Shanks’ second half double ensured a fantastic win in a game that Town dominated for the most part.

The home side began the game on the front foot, but their early momentum was somewhat thwarted after a head injury to Tobi Adeyemo, who clashed with David Adewoju in the air, saw him replaced by Jack Grieves after 10 minutes.

The restart saw Town take control of the game; however, the opportunities they created just lacked that last bit of quality in the final third to open the scoring.

On 19 minutes, Jahiem Headley and Jones linked up well on the left-hand side, with the latter whipping the ball towards the back post, which was narrowly missed by Shanks.

The first actual shot on goal came on 21 minutes when Adian Manning opted to pull his free-kick – situated in the wide left corner – along the floor and towards the edge of the area where James Morris bent an effort narrowly wide of the top corner.

On the half-hour mark, the home side saw a golden opportunity pass them by, as Maurizio Pochettino’s belted free-kick across the face of goal was narrowly missed by Andi Janeva in the middle, with the ball whistling past the far post.

On 38 minutes, Giosue Bellagambi made a superb stop to keep it goalless. A goalmouth scramble was half-dealt with by Micah Obiero, who prised the ball away from the feet of Pochettino. However, it sat up nicely for Grieves, who unleashed a ferocious snapshot from 20 yards that was tipped wide by Bellagambi.

Town finally found their deserved opener in the second minute of stoppage time. Jones jinked inside the jockeying run of George Abbott before checking back onto his left peg where he rifled the ball across Vincent Angelini and into the bottom corner.

The Young Terriers then doubled their advantage three minutes after the restart. Headley carried the ball towards the byline before executing a neat chip towards the back post where Shanks towered above Morris to nod the ball past the ‘keeper.

Moments later, Shanks went close again, but this time he poked wide following his near post run to connect with Headley’s cross.

On the hour, Camara stung the gloves of Angelini with a drive from the edge, but the ‘keeper got down well to save.

The only yellow card of the game fell Town’s way in the 66th minute, following Obiero clipping the heels of Manning.

With a quarter to play, Shanks bagged his double thanks to Jones’ excellent play that saw the forward weave his way in from the left before passing the ball across the face of the goal for Shanks to tap home.

This victory sees the B Team progress into the knockout stages of the competition with one game left to play. This will be against Newcastle United at the John Smith’s Stadium on Monday 14 February 2022 – admission details will be announced in due course.