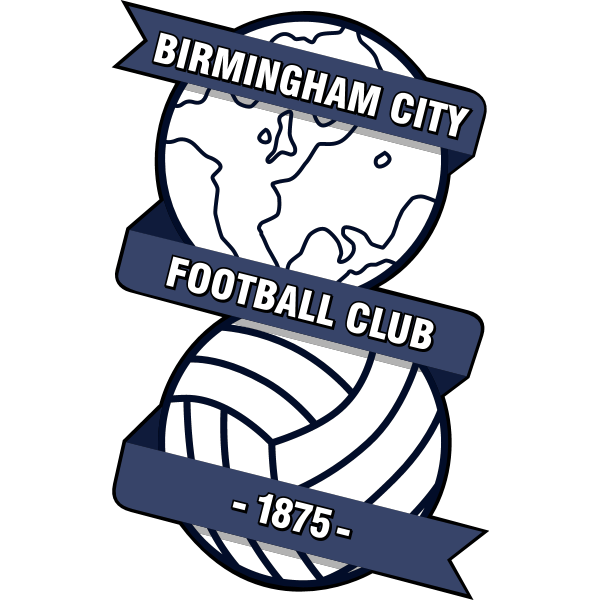 Huddersfield Town’s B Team saw out an emphatic 3-1 win against Birmingham City in their fourth group game of the Premier League Cup.

The result saw the Young Terriers extend their unbeaten cup run to four, building on the 1-1 draw against Newcastle United.

The game showed Town as the dominant side through both halves, seeing Brahima Diarra, Jon Russell, and Danny Grant all get their names on the score sheet.

The game started brightly for the Young Terriers, with Etienne Camara, Diarra, and Grant playing some good football.

Town had the potential to get an early opening goal as some great work from Brodie Spencer saw him take the ball from the half-way line to the corner flag on the right side, but his effort was blocked and knocked out for a corner.

The next chance for the Young Terriers wasn’t far behind, as Camara sent a lovely ball to Spencer, who then crossed the ball into the box towards Kian Harratt. Unfortunately, the latter was blocked as he went for goal.

Town showed some great defensive work when Birmingham City striker Oriol Soldevila was one-on-one with Nicholas Bilokapic, only to be dispossessed with an excellent tackle by Ben Jackson.

The first clear cut chance of the first half fell the Young Terriers’ way in the 28th minute. Grant had a clear shot on the goal, but the Blues’ keeper Archie Matthews easily saved the chance.

A good-looking free kick fell Town’s way just outside the box moments later, following a challenge on Diarra. Grant and Jackson stood over the ball, but the latter saw his free kick go straight at Birmingham’s wall.

Birmingham City then won a free kick on the opposite side, but it proved no threat to Bilokapic.

The deadlock was finally broken in the 41st minute! Diarra curled the ball into the bottom right corner following a lovely assist from Harratt.

As the clock continued to count down, the Young Terriers found themselves incredibly unlucky not to double the score line as Harratt forced a low save from Matthews from range.

The second half continued as the first had finish, with Town holding possession well and contributing a further two goals to their tally.

Harratt ran forward with the ball to set up Jon Russell, whose shot is saved as Matthews gets a hand to it and pushes it wide for a corner. Loick Ayina reached highest to latch onto the ball, but saw his header kiss the crossbar!

Town won a penalty following a tackle on Diarra. Harratt stepped up to take it, but Matthews comfortably saves his spot kick.

The Young Terriers finally doubled their lead in the 62nd minute. Diarra stared a lovely run, passing it to Ayina, who bagged the assist for Russell’s strike.

Town went on to make it 3-0 just a minute later! Grant curled the ball into bottom corner to score his first Huddersfield Town goal and send the Stadium wild!

Unfortunately for the Young Terriers, the visitors did claw one back four minutes later thanks to second half substitute Kyle Hurst.

Town responded well to conceding, with Russell finds Jaheim Headley on the left with an excellent pass. Unfortunately, his effort was blocked by Josh Williams.

The Terriers retained possession well after the attempt, as Camara crossed into the centre where Russell headed the ball wide.

Second half substitute Micah Obiero tried his luck as the game continued to count down, but saw his effort bend wide of the top corner.

As the second half came to an end, Bilokapic made three incredible saves to keep the score as was.

The win sees the Young Terriers sit three points clear at the top of Group G.