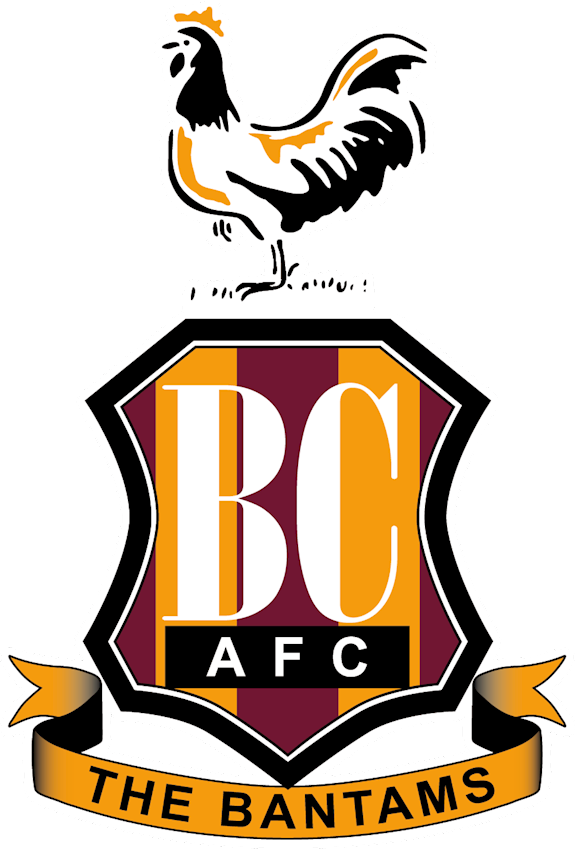 Huddersfield Town’s B Team came away with a comfortable 2-0 victory over a strong Bradford City XI at Canalside.

The first chance of the game fell to Town in the 10th minute. Ruffels charged down the left before slipping the ball inside to Danny Grant. The winger quickly rolled the ball into the path of Anjorin, who curled a shot wide of the top right corner.

Anjorin started the fixture brightly, as he retained the ball well and breezed past players in the middle of the park. His quick feet almost saw him create the opener as he beat several players before laying the ball off to Campbell, who lifted his shot narrowly over the target.

Moments later, Danny Grant was denied by the goalkeeper, who clawed his shot wide of the target after the Irishman connected with Ruffels’ cutback.

After the half-hour mark, Anjorin went close again. Slow build-up play from Town saw Josh Austerfield squeeze the ball from deep through to Anjorin, who sent another effort wide of the far upright.

The away side rarely threatened in the first half; however, they were denied with four minutes of the half remaining as Blackman got down to block with his thigh and deny the forward in a one-on-one situation.

The second period began with an audacious, long-range half-volley that went well wide of Blackman’s goal before Town took control of the game.

On 52 minutes, Anjorin again threatened, bursting into the area and taking a shot that looped towards goal off the leg of the defender before the ‘keeper got to the ball ahead of Campbell.

And Town got their rewards two minutes later as they took the lead after Grant latched onto a through-ball before neatly squaring a pass to Campbell, who tapped home at the back post.

There were chances for both sides at the hour mark. First, Blackman made a fine diving save to his right before Town hit City on the counterattack. Grant picked up possession on the left and sharply pulled to ball back to Ruffels, who curled his shot over the bar.

Three minutes later, Grant thought he had doubled his side’s lead after looping a header over the dive of the ‘keeper. But his celebrations were halted by the linesman, who flagged for offside.

Town made six changes following Grant’s ruled-out effort, with the fresh legs helping them with the forward press that the Bantams struggled to deal with.

One of those changes went close to adding a second on 73 minutes. Grant and Myles Bright linked up from a short corner, with the latter bending wide of the far upright.

However, Town doubled their lead nine minutes later. Micah Obiero quickly shifted the ball past the lunge of a defender before executing a powerful strike that was too much for the goalkeeper, as it nestled inside of the far post.

Town saw out the game to register a comfortable victory at Canalside.

Elsewhere, our U19s travelled to Preston North End in the Central League with Oran Thompson's side fighting back for a valuable score draw.

Trailing to the hosts 2-1 at the half with Conor Falls on the scoresheet, the Young Terriers again fought back after the break through Falls' second and Cian Philpott to secure a 3-3 draw on the road.