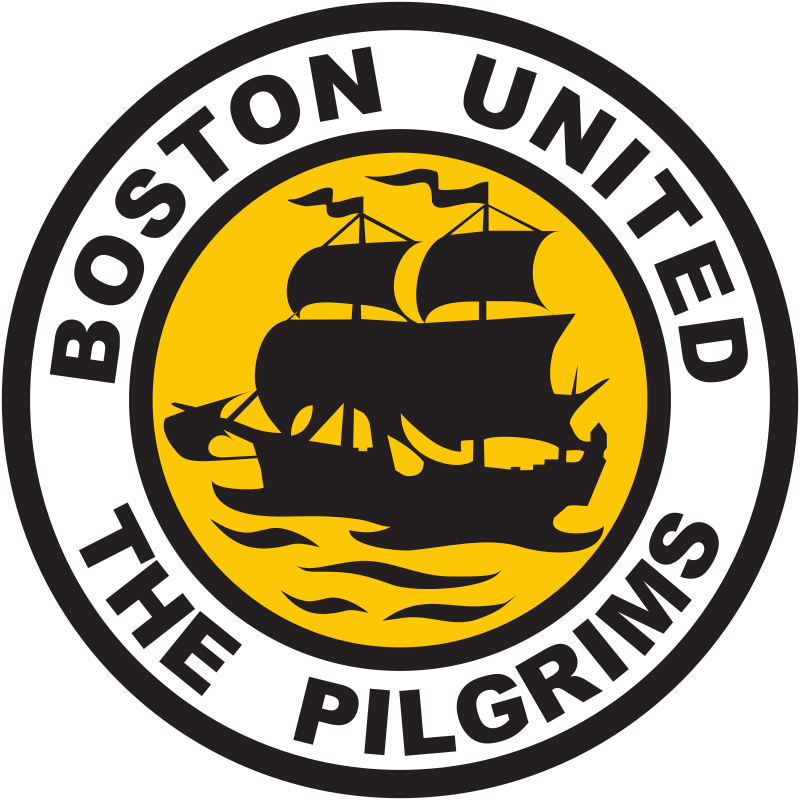 B Team to take on Vanarama National League North side

Town’s B Team will be made up of players from the Club’s First Team and some of the most-talented Young Terriers.

The behind-closed-doors encounter will be another good test for Danny Schofield’s side.

The two clubs have become familiar to each other in recent years, as Young Terriers Demeaco Duhaney and Aaron Rowe continued their development by spending time on loan with the York Street club last season.

The Pilgrims will make the journey up to West Yorkshire on Saturday afternoon as part of their final preparations ahead of the start of their 2020/21 Vanarama National League North campaign.

Managed by Craig Elliott, the Lincolnshire club narrowly missed out on promotion to the fifth tier following defeat to Altrincham in the Play-Off Final at the start of August.

Having finished the curtailed season in third place on the points per game system, the Pilgrims overcame Gateshead 5-3 in an action-packed Play-Off Semi-Final at York Street before a 64th minute Dan Mooney goal condemned them to defeat against the Robins in the Final.

Their quest to go one better this time around starts with a trip to Leamington in the opening game of the season on Tuesday 6 October 2020 before a home opener against Guiseley four days later.

Saturday’s game is the B Team’s first game on home soil since the side’s formation earlier this summer.

It will also be another opportunity to build on encouraging performances against Liverpool FC in the side’s first two matches, including a 1-1 draw at Anfield last time out.

As for the visitors, Saturday’s game will be their fourth and final game of pre-season off the back of wins over Hull City’s Under-23s and Gainsborough Trinity as well as a 2-2 draw with Halifax Town in recent weeks.

Town’s youngsters will be sporting the blue-and-white striped home kit at Canalside at the weekend – CLICK HERE to get yours!

Town fans can keep up to date with Saturday’s game live via the dedicated Academy Twitter account; @htafcacademy.

Huddersfield Town’s B Team were defeated 3-2 by National League North side Boston United in their first game on home soil on Saturday afternoon.

Town trailed by two early goals but recovered from their poor start to half the deficit through the head of Mustapha Olagunju shortly before the break. Jaden Brown then completed the comeback from the penalty spot with half an hour to play to leave the game in the balance.

It was, however, Boston who scored that elusive fifth goal, as Thanoj punished a Town error at the back to secure the visitors’ victory.

The away side stamped their authority on proceedings early on and took a two goal lead inside the opening six minutes. Set pieces were Town’s downfall as Jordan Burrow glanced in the first, before Pilgrims captain Luke Shiels headed home an Andi Thanoj free-kick for the second.

Town began to work their way back into the match following their difficult start and fashioned their first opening through the persistent play of Kieran Phillips. The Young Terriers striker battled his way through the Boston defence, before seeing his shot on the turn well saved.

Phillips again displayed his work-rate for the hosts and was almost rewarded for his desire on 25 minutes. He charged down a clearance from United ‘keeper Peter Crook but unfortunately for Town, the ball cannoned off the crossbar and away to safety.

Danny Schofield’s side eventually found their route back into the game 10 minutes before the break. Ben Jackson’s free-kick from midway inside the Boston half was powerfully headed home by centre-back Olagunju, who notched his second goal of the week after finding the net for the Under-19s at Walsall on Tuesday afternoon.

Town picked up from where they left off following the interval and should have levelled the scores almost instantly. Some neat play in midfield set Patrick Jones free down the right and his cross picked Phillips at the back-post but he was unable to steer his effort on target.

The visitors, however, were still posing a threat of their own on the counter attack and went close to restoring their two goal lead through Thanoj, who curled an effort towards the far corner that smashed off the base of the post.

The Young Terriers then got themselves level on the hour mark. Jaheim Headley’s shot was adjudged to have been handled in the area and captain for the afternoon Brown coolly sent the ‘keeper the wrong way.

Town’s parity did not last long, though, and just six minutes later the away side regained their lead. A mix-up at the back allowed Thanoj to pounce on a loose ball at the edge of the area and his shot had too much power for Pereira.