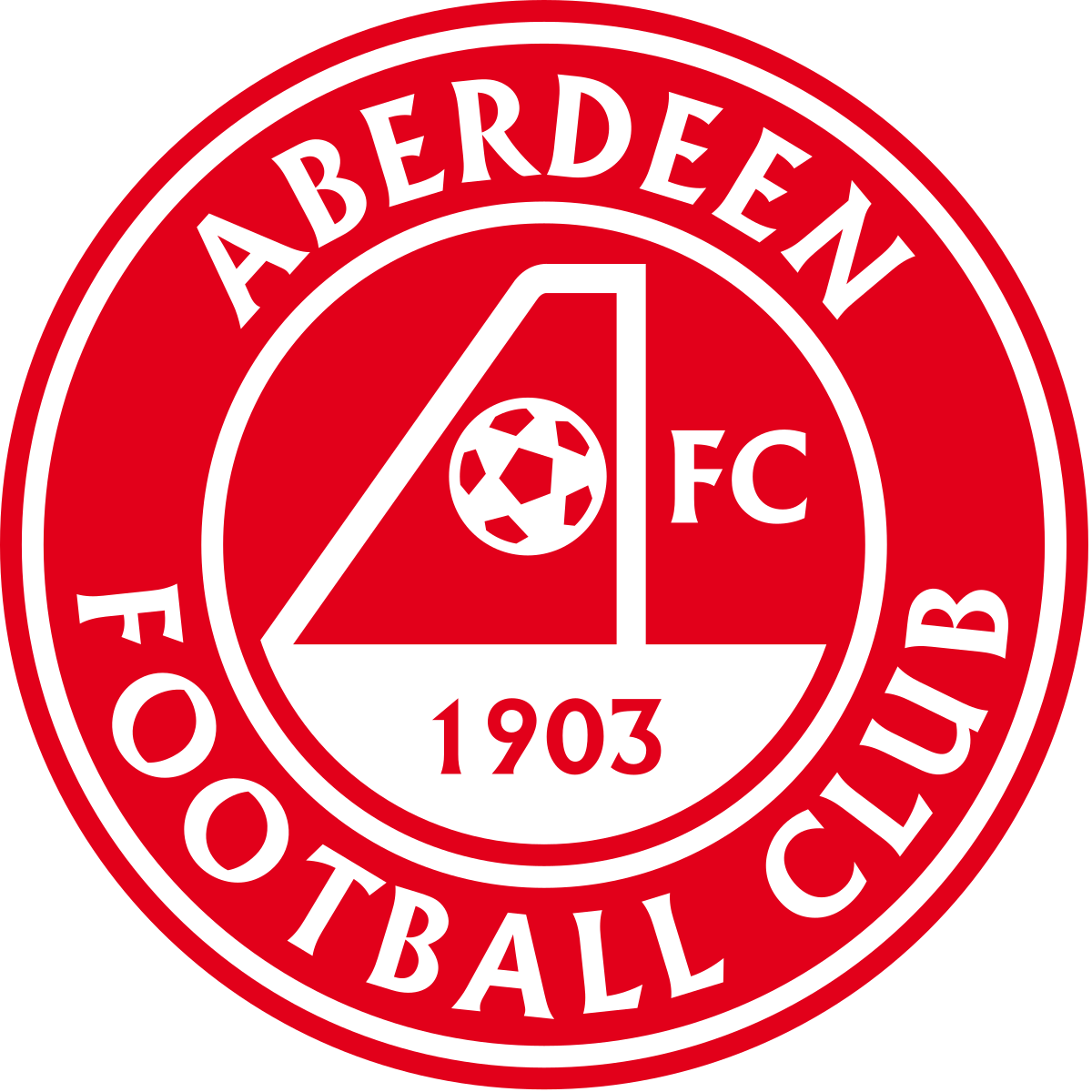 Dean Whitehead’s side to face Aberdeen in a friendly

Huddersfield Town’s Under-19 side will compete against top opposition in a series of friendly matches.

Dean Whitehead’s side will face Aberdeen, Brentford B, Celtic, Hibernian and Rangers.

Over the course of the 2019/20 campaign, Town’s youngsters will play each side in a friendly home and away. After all 10 fixtures have taken place, the top two sides will play a final friendly match.

In the friendlies players under the age of 21 can be used, however, three overage players and one overage goalkeeper can feature.

Dean Whitehead has named his Under-19 squad, which features EDT players Rarmani Edmonds-Green and Demeaco Duhaney, for the first trip to Scotland. However, no overage players have been named.

Young Terriers beaten in their first game in Scotland

Huddersfield Town’s Under-19 side was beaten 3-0 by Aberdeen in what was an end-to-end game in Scotland.

Dean Whitehead’s Young Terriers will have taken a lot from the game, where there were chances for both sides, but ultimately, the hosts were more clinical.

Players under the age of 21 were able to compete in the friendly, which was the first of a series of games for the youngsters. Rarmani Edmonds-Green and Demeaco Duhaney started as Deano named an Under-19 side.

Town dominated the early stages of the game. After 10 minutes, Matty Daly played a lovely clip over the top of the Aberdeen defence for Andrew Ijiwole, but the goalkeeper got there just before the winger.

Moments later the young winger was involved again, this time, denied by a good save. Aaron Rowe and Kit Elliott tried to play a one-two, but the return pass had too much on it and rolled to Ijiwole.

The winger’s fierce effort was saved by the ‘keeper and the rebound was just out of Demeaco Duhaney’s reach.

The chances continued to fall as Rowe’s header from an over-hit corner went just wide, before he almost latched on to a short back pass to the ‘keeper.

Whilst pushing for an opener, Town stayed resolute at the back; Rarmani Edmonds-Green and Jaheim Healey worked well together to halt two attacks.

As the hosts began to come into the game, the Young Terriers tested the Aberdeen ‘keeper again. Ijiwole won possession back and released Duhaney down the right. He then almost connected with the full-back’s cross before the ‘keeper saved Kit Elliott’s follow-up.

At the other end, Jacob Chapman was called into action. The Australian youngster caught a tame header after Aberdeen floated a cross into the penalty area.

Town’s ‘keeper, however, was unable to stop Aberdeen taking the lead on the half hour mark. Bruce Anderson fired a half-volley into the back of the net after being picked out by Seb Ross at the far post.

Moments after, Chapman was called into action again. The ‘keeper did well to push an Aberdeen shot wide that bounced awkwardly in front of him.

Going a goal down didn’t deter the Young Terriers from continuing to press forward and they thought they should’ve had a penalty. Ijiwole looked to be pulled back when trying to latch onto a Jaheim Headley cross, but the referee wasn’t interested.

Just before the half-time whistle, though, Aberdeen made it two. Ethan Ross fired a 25-yard free-kick into the top corner.

In truth, it was a poor final 10 minutes to the half from the youngsters, who almost feel three behind. Chapman denied an Aberdeen striker who ran through one-on-one, a big chance was missed from a corner, and a poor clearance from Town’s ‘keeper fell to a home player whose chip went over the bar.

The half-time whistle came at a good time for the youngsters, who came out a lot stronger in the second period.

Rarmani Edmonds-Green, who performed well for the Young Terriers, stepped out of defence and worked the youngsters up the pitch. After playing some neat one-twos he fed the ball to Ijiwole, who cut in from the right and unleashed an effort that flew over the bar.

Moments later Town had a big chance to pull a goal back. Jaheim Headley’s deep cross found Captain Scott High at the back post, but he hit his effort wide of target.

On the hour mark, Dean Whitehead switched his side to 4-4-2 with Rowe joining Elliott up-front. The tactical switch saw the Young Terriers create another opening.

High’s corner was flicked on by Kit Elliott at the near post and Edmonds-Green looked certain to score, but the ‘keeper made a great save to deny him.

Town kept pushing forward, trying to find a way back into the game, and a decent passing move gave substitute Sam Sharrock-Peplow an opportunity to cross, but he couldn’t find a man in a navy shirt.

Edmonds-Green also tried to get on the end of another corner, but the referee blew for a foul against him.

As Town were chasing the game, Aberdeen bagged a third. Chris Antoniazza placed the ball into the back of the net after some good build up play by Seb Ross and David Dangana.