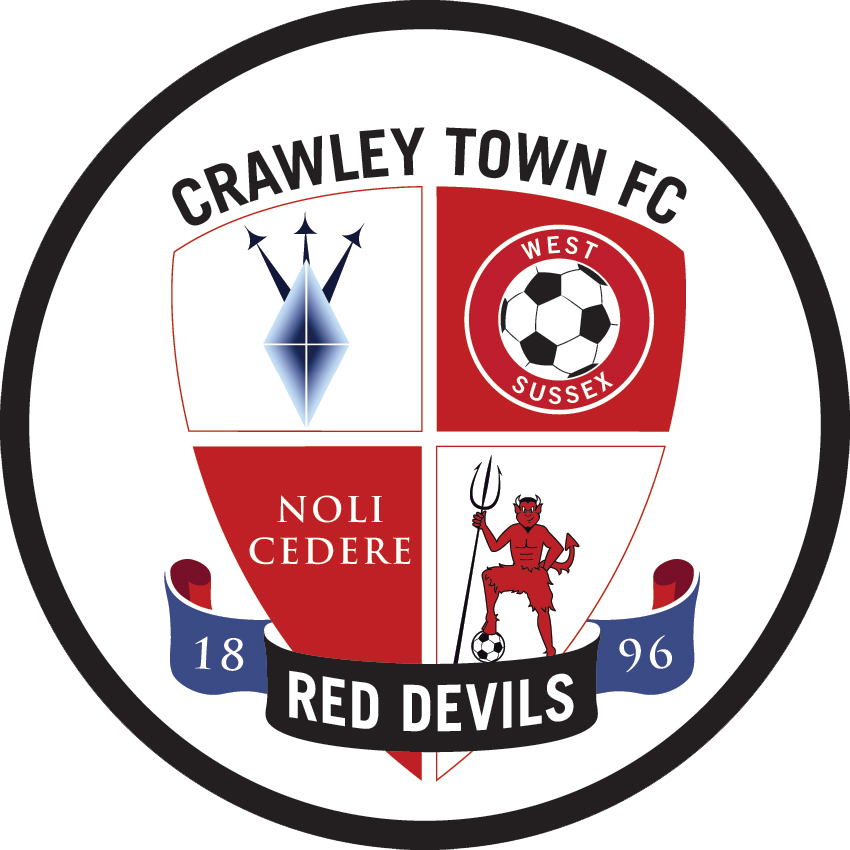 Josh Koroma nets a hat-trick in another big EDT win

Four First Team players were in action as Dean Whitehead’s side comfortably cruised to victory courtesy of a hat-trick by Josh Koroma and goals from Reece Brown (2), Micah Obiero and Kian Harratt.

Town made a positive start to the match and they were rewarded for their dominance in the opening exchanges when Koroma opened the scoring inside five minutes. The winger cut in from the left and curled the ball across the goalkeeper and into the bottom right corner to give Town an early lead.

The visitors equalised shortly after the restart, but Whitehead’s side responded well to being pegged back and reclaimed their lead minutes later. Second half substitute Micah Obiero drove into the penalty area and fed the ball to Kit Elliott who intelligently set up Koroma to confidently dispatch his second of the afternoon.

Koroma continued to threaten and he completed his hat-trick in the 60th minute of the match. Ben Jackson’s curling free kick looked destined to nestle in the top corner, but the Crawley goalkeeper produced an outstanding save to initially deny Town of a fourth goal, before Koroma was positioned perfectly to put away the rebound.

Koroma continued to have an influence on proceedings, first setting up substitute Obiero and then locating the run of Harratt from a corner, who flicked in from a tight angle for Town’s fifth.

Brown got on the scoresheet twice late on as he skilfully lofted over the goalkeeper from distance before dribbling into a dangerous area and finishing emphatically to round off a commanding display by the Young Terriers.

Coach Dean Whitehead was pleased with the standard of his side’s performance and believed that the extra game time is beneficial for his players.

“We have got a lot of quality young players and it is just about getting them to hit those standards every game,” Whitehead said.

“It’s good for the younger lads to play alongside the first team lads, and for them it was all about minutes on the pitch so that everyone is ready for when the Manager needs them. When they are called upon, they will be fresh, sharp and hopefully ready to play in the First Team.”