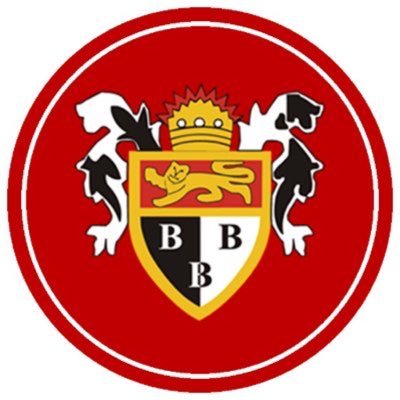 Huddersfield Town’s Under-19 side defeated senior opposition in Bridlington Town to progress to the final of Hull City’s ‘Tigers Cup’ competition on Thursday evening.

Dean Whitehead’s Young Terriers came from behind to win comfortably at Bishop Burton College in East Yorkshire, setting up the final with the Tigers’ Under-23 side on Saturday.

The fixture was a fourth in just eight days for Whitehead’s side, so the former midfield general shuffled his pack. Three trialists started for Town on the night; former Leeds goalkeeper Joshua Rae, ex-Cagliari midfielder Kobe Chong and former Peterborough forward Oliver Shackleton.

After an early chance for the Seasiders, thwarted by skipper Oran Thompson, Town started to play some nice football – but a series of crosses and corners came to nothing.

Instead it was Bridlington that took the lead just after the quarter hour mark, with a diagonal ball catching the Town defence napping – allowing the winger to square for a striker to finish.

Thankfully, the Young Terriers responded quickly through striker Darnell Mintus. The 17-year-old latched onto a good ball from Chong to race clear of the defenders before rounding the goalkeeper and firing home.

Last year’s games’ programme showed that the Club’s young players learned valuable lessons playing against senior sides and Whitehead’s men showed they were coping on the evening in taking the lead before the interval. This time goalkeeper Rae’s pass forward sent Mintus away into space and the striker pulled the ball back to strike partner Shackleton, who turned the ball in.

Winger Will McCamley should have netted a third goal before the break, but he tried to chip the goalkeeper when he could have put his laces through the ball in a great position.

Rae was needed to keep a couple of decent Bridlington efforts out as the second half got under way, stopping a heard from a free kick before tipping an effort from the winger over the crossbar.

Town started to turn the screw at that point, with trialist midfielder Chong combining well with the likes of Sam Sharrock-Peplow to create several chances.

Another threat was winger Andrew Ijiwole (pictured above), and the 17-year-old looked to have put the game beyond doubt with a stunning effort as the 70th minute came.

Fresh from scoring against Bayern Munich in the summer, the Londoner dribbled the ball the entire length of the pitch to win a free-kick right on the edge of the Bridlington box. Andrew got back up, dusted himself down and dispatched the free kick to make it 3-1!

The fourth and final Town goal came with the last meaningful action of the game, with substitute Kai Herbert getting on the scoresheet. Chong was the provider for the second time on the night, finding the former Morecambe man with a good pass that Kai took in well and finished under heavy pressure.

Highlights of the game will appear on HTTV this week!