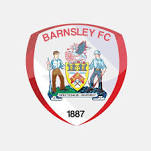 Young Terriers in action at the John Smith’s Stadium

Town’s Under-17 side put in a great display to emerge victorious in the latest game of its Clarets Cup campaign on Wednesday morning.

Applying the ‘Deep Fight Zone’ that coach Leigh Bromby has begun teaching the players in the latest segment of the coaching programme, the Young Terriers showed great promise against the Lilywhites in a competitive game at the John Smith’s Stadium.

The Clarets Cup gives this age group, which usually plays against older players in the U18 Youth Alliance League, the chance to face off against other Under-17 sides.

Having been soundly defeated against Preston’s older players a few weeks previously, Town ran out 3-1 winners on the afternoon, with goals from top scorer Kian Harratt, defender Mohammed Diaby and a trialist.

This is the competition where Bromby challenges the Under-17s to win the fixtures, as opposed to the focus being solely on development against the older opposition of the Youth Alliance. The youngsters have now won two Clarets Cup fixtures – against Burnley and Preston – and lost one to Wigan Athletic.

The group stage of the competition will conclude with further games against Fleetwood Town and Salford City, with the top four teams from the six-team tournament progressing to the semi-finals. 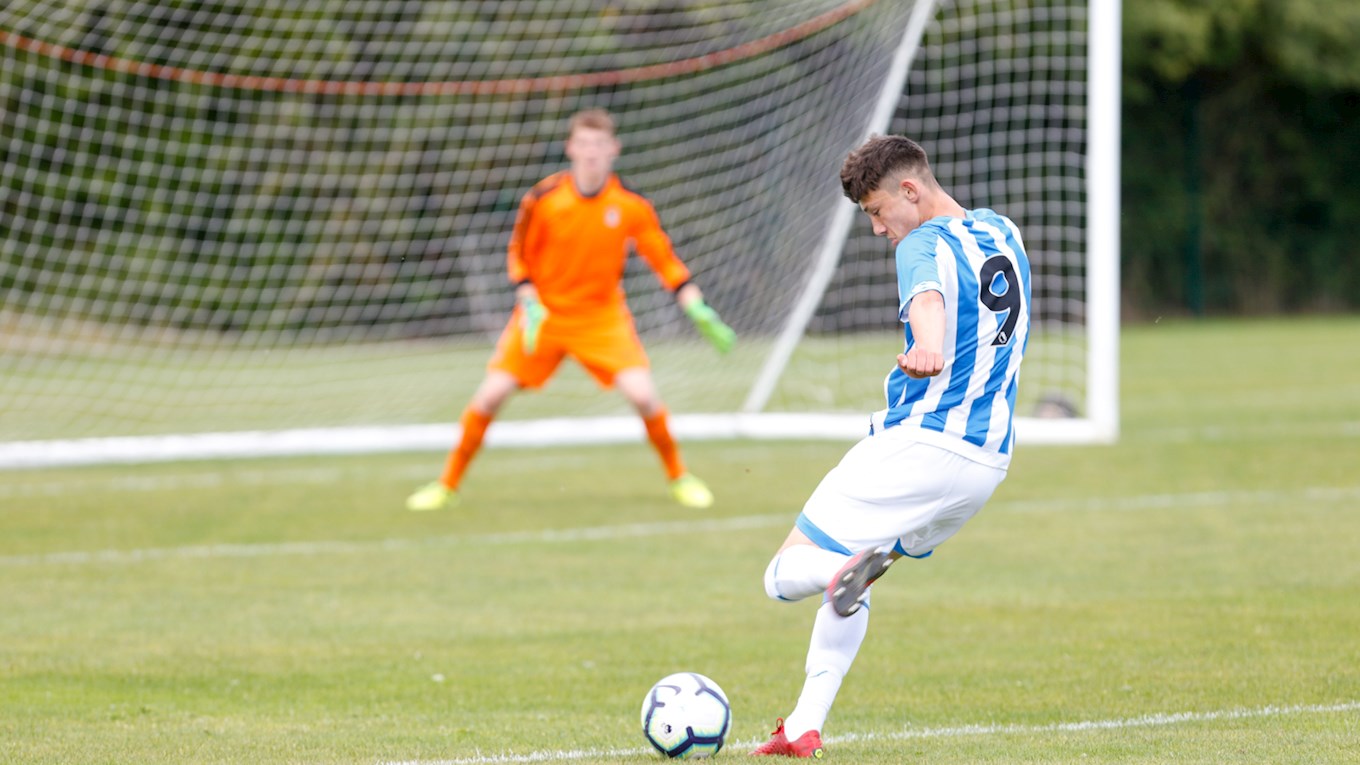 The game ended in defeat for Mark Hudson’s side with Barnsley scoring two goals late on.

Town had the ball in the goal within the opening half-hour but saw their effort ruled out by the offside flag. Dom Tear bent his run and latched onto a neat through ball from Isaac Marriott but saw his cool finish come to no avail as it was ruled out by the linesman.

Barnsley soon responded with a chance of their own as they worked a shooting opportunity on the right but found Sam Gibson who stood strong to block the shot and nullify the danger.

Mark Hudson’s side created their next opening having displayed some patient and calm play in possession during the build-up. The defensive unit played their way through a Barnsley press and created an opportunity on the counter down the right flank. Tommy Smith lead the charge and fired in a low cross that Kit Elliot flicked narrowly wide of the near post.

With both sides going into the break on level terms, Scott High created the next opportunity for Town with a quick transition. The midfielder played a neat ball over the top of the Barnsley defence that sent Collin Quaner through on goal who fired wide.

Barnsley got the opening goal of the game just before the 75-minute mark as they weaved an opening down the left flank that found its way to their forward who fired low past Ben Hamer at the near post with a powerful effort.

The host then doubled its lead just 10 minutes later after Town were caught in possession and Barnsley capitalised converting a cross from the right to seal the win.