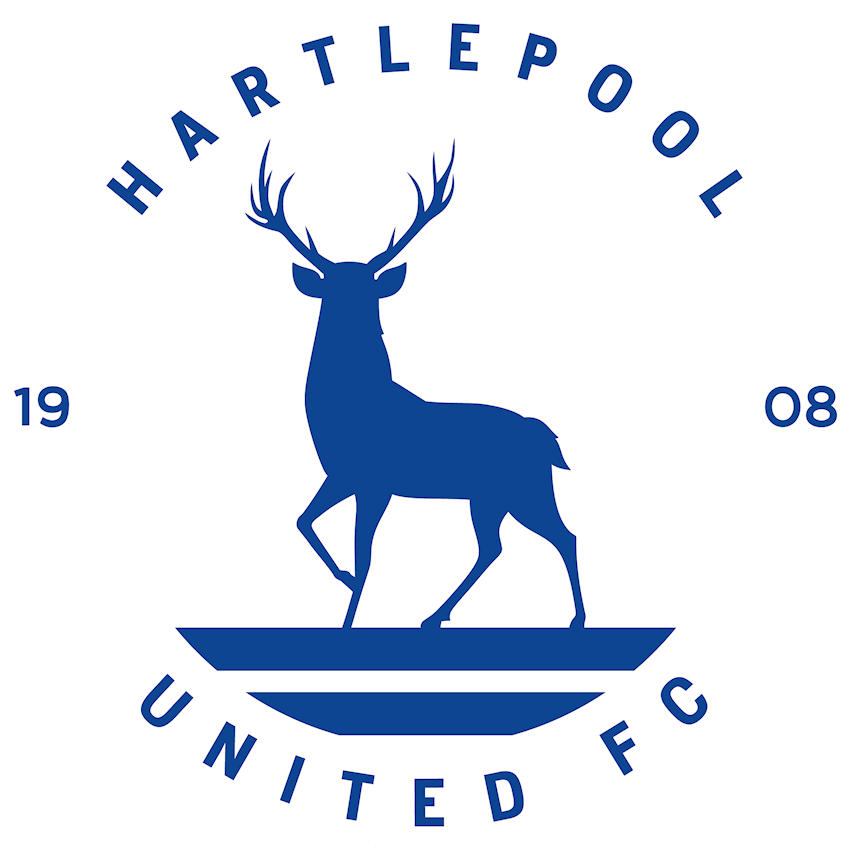 - Huddersfield Town Under-19s in action on Saturday
- Young Terriers travel to Hartlepool in the Youth Alliance League
- Supporters can watch the 11.30am kick-off for free!

Huddersfield Town’s Under-19 side is back in action on Saturday when they travel to Hartlepool in the EFL Youth Alliance League.

The Young Terriers, led by coach George Danaher, will play the Pools in an 11:30am kick-off on Saturday 26 November, with the game taking place at Blackhall Welfare Park (Eleventh St, Blackhall Colliery, Hartlepool, TS27 4LX).

The reverse fixture against Hartlepool earlier this season at the Millers Oils High Performance Complex saw our youngsters come away victorious when the game finished 4-0 – with goals from Hakeem Sandah, Aaron Ojungu, Daniel Vost, and Hazeem Bakre to secure the three points.

You can go watch the future Town players for free if you’re missing your club football fix!

The game is the latest in the EFL Youth Alliance League season, with the Young Terriers currently sitting fifth from 11 teams in their regional division following last weekend’s narrow 1-0 defeat to Scunthorpe at the Millers Oils High Performance Complex.

The same age group will also enter the FA Youth Cup at the Third Round stage against either Ipswich Town or Bromley – this will be confirmed after the pair play their Second Round game on Saturday 26 November 2022 at 1pm, so keep an eye on our socials to find out who we play!

Don’t forget that the B Team hosts Middlesbrough in the Premier League Cup at the John Smith’s Stadium this afternoon – find out more HERE!

The Huddersfield Town Under-19 side suffered a frustrating afternoon in the North East on Saturday, losing 2-1 at Hartlepool United in the latest EFL Youth Alliance fixture of the campaign.

The Young Terriers dominated possession on the day but found themselves with a two-goal deficit in the opening 35 minutes and could not recover despite a goal from trialist Brody Peart.

Town took control of the ball from the first whistle and created a steady flow of chances, with the first coming inside eight minutes when left back Joseph Johnson stepped infield to curl wide of the far post from around 20 yards out following a short corner routine.

Centre back Freddie Fletcher found Fope Deru’s infield run with a fantastic, drilled through-pass in the 16th minute, but the winger fired his shot to close to the goalkeeper to spurn a great opportunity to put his side ahead.

Deru (pictured above) turned creator three minutes later, winning the ball on halfway and finding Hakeem Sandah’s run to his left. The midfielder got the ball onto his favoured right foot, but a combination of defender and goalkeeper managed to block his eventual shot.

At the other end, Hartlepool’s first foray into the Town area led to the game’s opener. Goalkeeper Sam Taylor successfully punched a free kick out of his area initially, but the winger was allowed to advance all the way down the dead ball line from the resulting throw-in before pulling back for a teammate to turn home at close range.

The Hartlepool second came in the 34th minute. Although Taylor made a good initial save, the defence couldn’t effectively clear the rebound and a home man tapped home.

The hosts almost scored a third in identical fashion before the interval, but thankfully it was ruled out for offside on the follow-up.

Town did reduce the arrears just before the hour mark when trialist Peart did excellently to get across his defender at the back post before sending a controlled volley past the goalkeeper from Johnson’s deep, in-swinging cross.

George Danaher’s side pushed hard for the equaliser afterwards and thought they had found the second in the 69th minute. Midfielder Dylan Helliwell’s shot was saved by the goalkeeper, from which Deru stepped onto the rebound to slam the ball home – only for the assistant’s flag to deny him.

Hartlepool defended well to frustrate the Young Terriers thereafter, but Town did have two very presentable chances before the game’s end. First substitute Temi Okuwa set Deru away on the counter-attack and the captain’s pass inside the full back sent Peart clear, but his shot from a narrowing angle was tame and the goalkeeper saved.

There were heads in Town hands two minutes later when Tyree Sanusi missed a golden opportunity. Helliwell found him and his first touch was perfect as he entered the penalty area, but the ball bobbled badly as he looked to fire home and ensure the ball flew way over the crossbar.