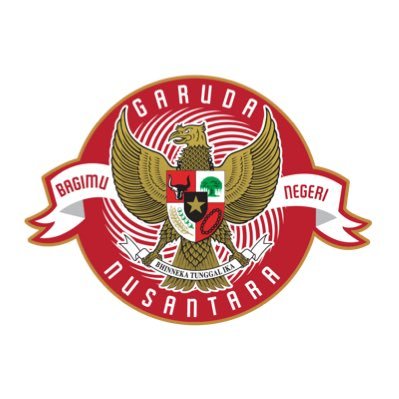 Huddersfield Town’s Young Terriers had a different kind of test in Loughborough on Tuesday afternoon as they took on Indonesian side Garuda Select.

Town started the game well and within the opening minutes had won a penalty, Neo Eccleston showed quick feet to get past his man before he was tripped in the box, Michael Stone stepped up and slotted the penalty into the top corner.

Garuda hit back instantly however, scoring two goals within the space of three minutes to put the hosts ahead before the 10-minute mark.

The Young Terriers responded well and soon found an equaliser, Conor Falls was played through on goal, but his effort was well saved before Evander Grubb’s rebound found the back of the net to put Town on level terms.

Town would score again as Falls managed to strike right before half-time, tapping into an open goal after Donay O’Brien Brady’s shot was well saved.

Garuda, however, struck three times without response in the second half and ran out 5-3 winners at the Loughborough University Stadium.

This game was a different kind of test for the Young Terriers and Academy Manager, Emyr Humphreys, explained how this match fits into the Academy strategy and how the relationship has developed with the Indonesian side.

“I think it's the third time we’ve played Garuda now and a nice relationship we've had for a while. We played them two years ago and liked what they're about.

“It’s a different challenge for us as the young lads have the experience of playing at a stadium, playing in front of cameras, the game being streamed to different countries, a different style of play which we don't normally face against, some really technical players, but also some really energetic, high pressure sort of players.

“This is all different to what we normally get in the Under-17s league programme.”

Humphreys also mentioned how this sort of game would benefit the Young Terriers moving forward.

“It’s good to just face as much variety as possible, whether that be the types of teams or players we come up against.

“Our players have got to ultimately develop the tools to cope with whatever is thrown at them.

“If they're going to be First Team players in the future, they have to find the solutions on the pitch to overcome all these things and that's why these games are important.”