- Huddersfield Town vs Preston North End
- 7.45pm kick-off at the John Smith’s Stadium
- Match available to watch and listen to on iFollow HTAFC

We are back at home in the Sky Bet Championship on Tuesday 18 October, welcoming Preston North End to the John Smith’s Stadium for a 7.45pm kick-off.

The Terriers go into the game following their narrow 2-1 away loss against Rotherham United on Saturday 15 October.

Preston North End will also be looking to bounce back after their 2-0 loss at home against Stoke City on Saturday 15 October.

This is Preston’s eighth consecutive season in the Sky Bet Championship and after finishing 13th in the table for the last two years, so the Lilywhites will be looking to push upwards and finish within the Play-Offs following a strong start.

Ryan Lowe was appointed manager of Preston North End in December 2021 departing Plymouth Argyle, and he will be hoping that his side leave the John Smith's Stadium with a similar result to  earlier this season in the Carabao Cup.

The left wing back joined Preston North End on a season-long loan from Manchester United in July this year. Fernández signed for United’s youth team from Real Madrid’s youth team in 2020 and signed his first professional contract in 2022 before making the move to Deepdale for the season. The Spain Under-19 international was named as United’s Under-23 Player of the Year at the end of the 2021/22 season and was also named as a substitute in their final four Premier League games of the season. 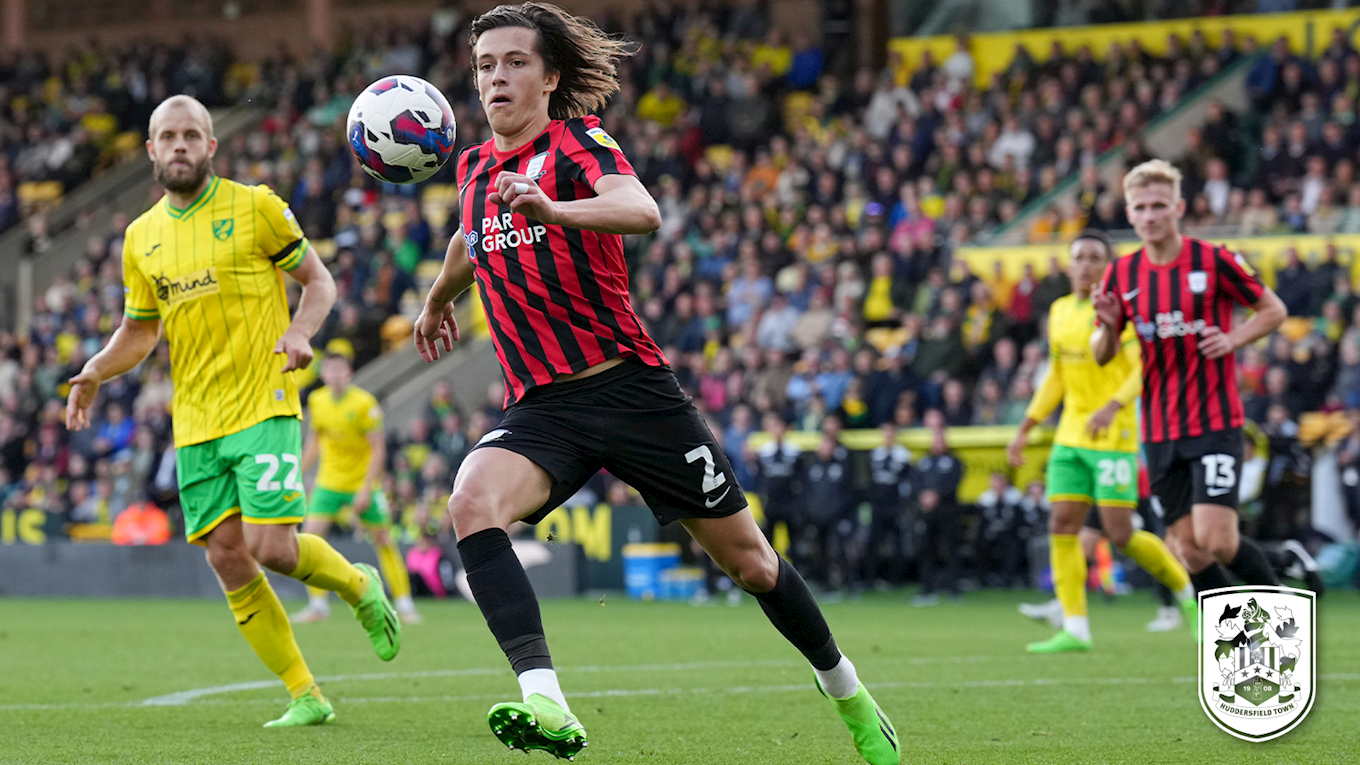 Parrott joined Preston from Tottenham Hotspur on a season-long loan in July this year and scored his first goal for the Lilywhites against Town in the Carabao Cup at the beginning of the season. The forward arrived at Deepdale after a successful year with MK Dons in League One, where he hit double figures for the first time in his career. The 20-year-old has scored two goals for Preston so far this season in all competitions and has appeared in every game. 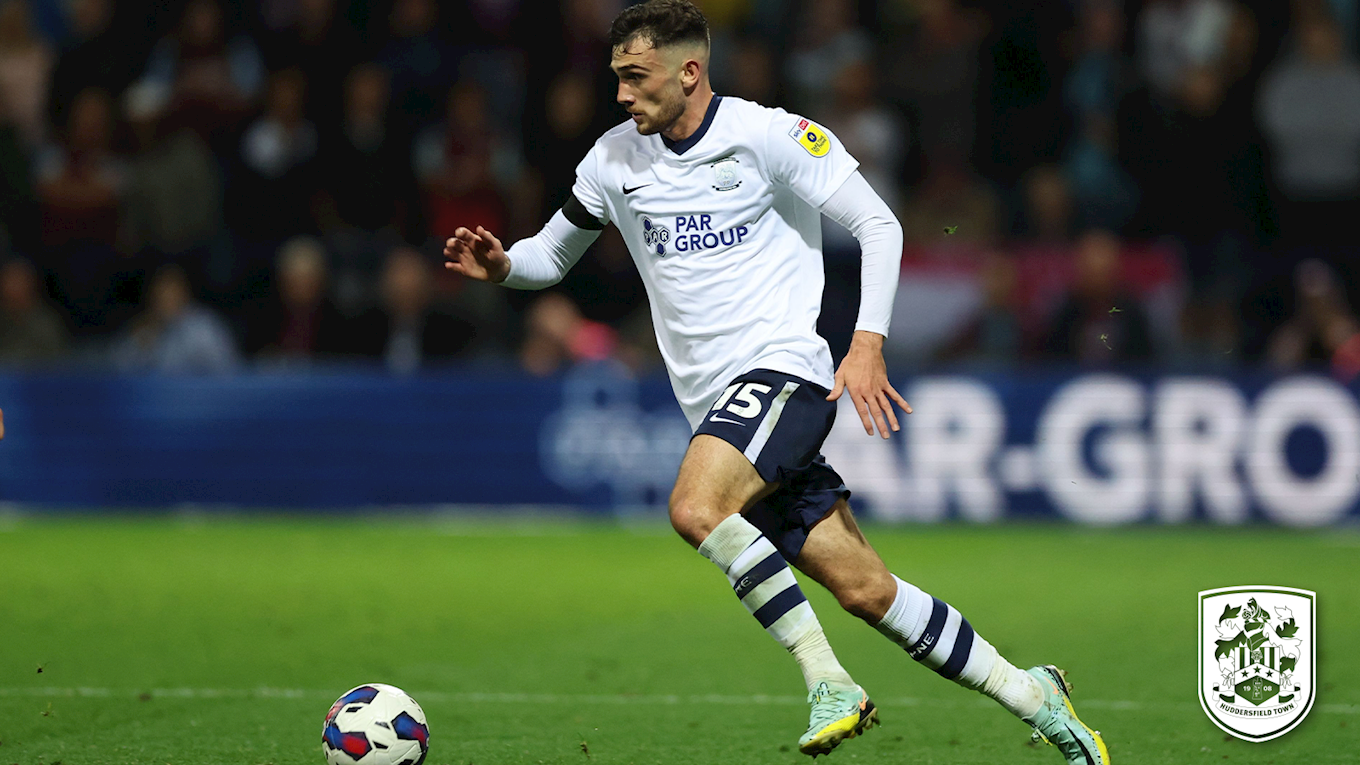 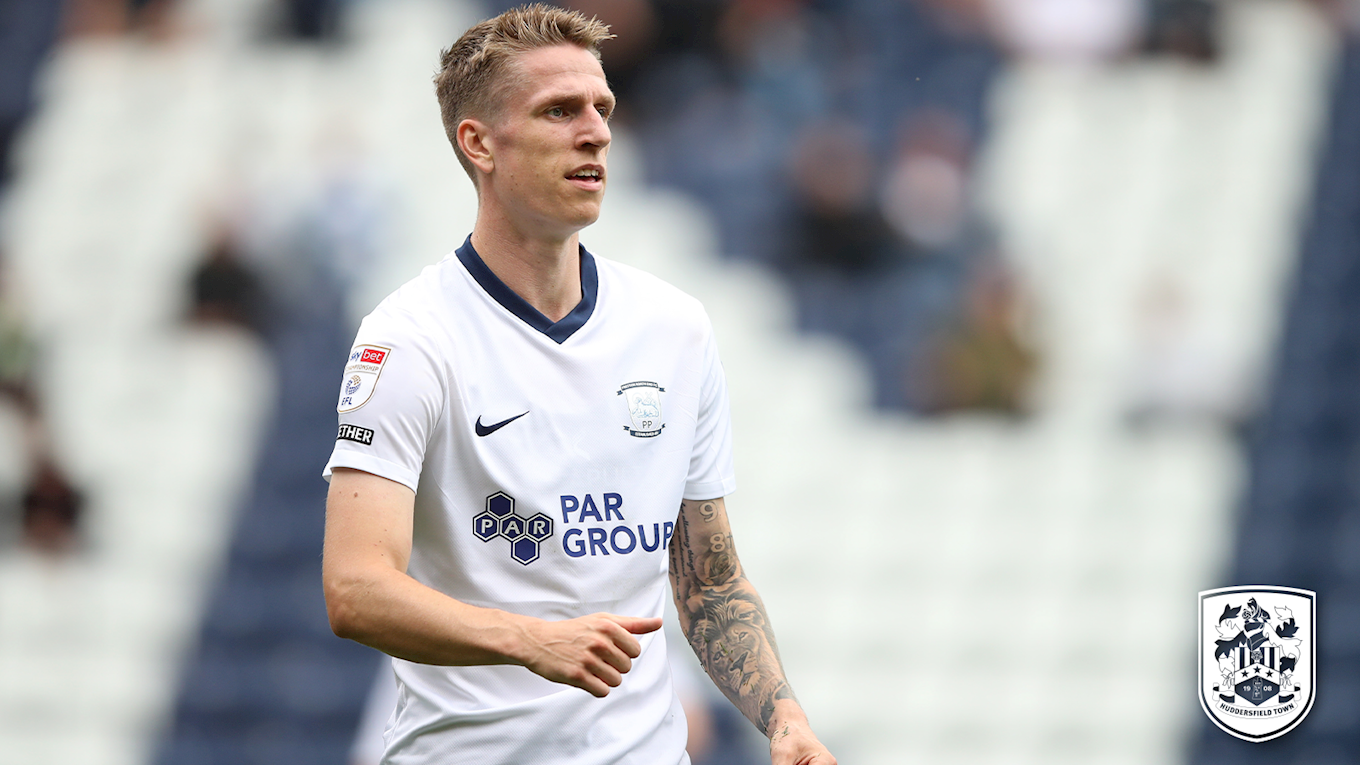 Town will be wearing their famous blue and white stripes when they welcome Preston North End to the John Smith’s Stadium on Tuesday evening. 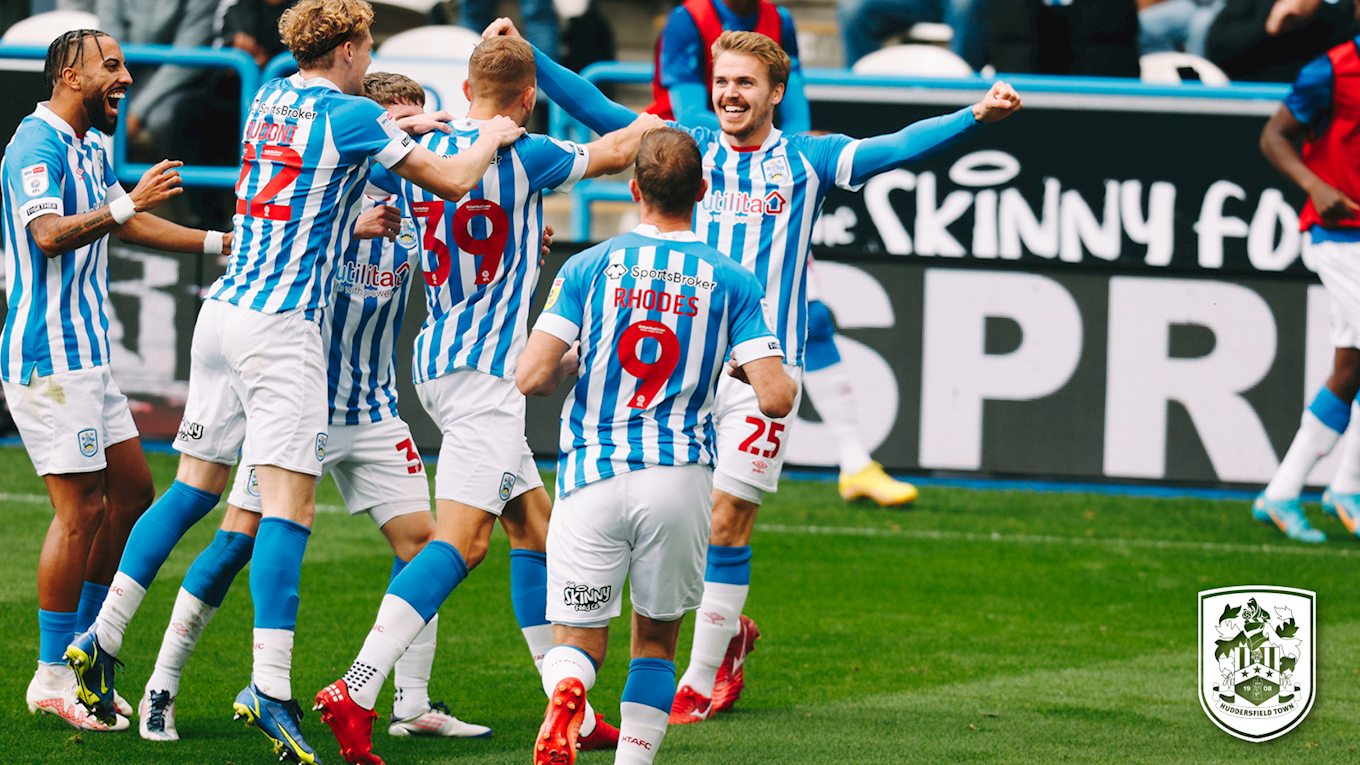 A single match pass for the Sky Bet Championship game against Preston North End is just £10, and supporters will be able to stream the full 90 minutes of action for that price.

Huddersfield Town were beaten 1-0 by Preston in the Sky Bet Championship at the John Smith’s Stadium on Tuesday evening.

A solitary goal scored by Greg Cunningham from a corner was the difference between the two sides in a close fought game.

The first action of the game came from Town before the five-minute mark when Jordan Rhodes tried to send Ollie Turton free who was out wide, but there was too much power on the pass and the ball went out for a Preston North End throw in.

This was quickly followed by a chance for Danny Ward to give Town the lead after Duane Holmes sent the ball wide to Ben Jackson who carried the ball down the left side and crossed the ball into the box to find Ward, but his header went just over the crossbar.

Staying with Town, a beautiful flick on from Ward to Sorba Thomas, who carried the ball down the right side and tried to find Rhodes with a low cross into the box, but Freddie Woodman came out of his net to scoop up the ball.

The first chance for Preston North End came in the 14th minute after Álváro Fernández crossed the ball from the edge of the box to find the head of Ali McCann, however, this was anticipated by Lee Nicholls, and he was ready to make the save.

Fernández then fancied his chance on goal and shot from just inside the box, this was blocked by the Town defence and found another yellow shirt on the side of the box – but this cross was intercepted by Nicholls.

Town had their next chance in the 24th minute after a cross from Turton just missed Ward and Rhodes in the box and came off Fernández for a Town corner. This set piece was finally cleared after Jackson’s attempt on goal from outside the box was blocked.

From one set piece to another, a strong defensive header from Michał Helik cleared Preston’s corner in the 28th minute.

Thomas performed a well timed tackle to take back possession before he sent a low cross for Rhodes, which was cleared for a Town corner which amounted to nothing after just missing Tom Lees.

The visitors had two chances to take the lead just before the break after they were awarded a free kick just outside the box, which passed the wall and went just wide of goal. The second chance came in the added minute of injury time and saw Nicholls put his body in the way of the ball and put it out for a corner – this saw the first half out and it was all even at the break.

Quickly after their goal, Preston won another corner, but this was fired just wide and out for a goal kick.

In the 80th minute, Thomas sent a dangerous ball into the six-yard area, but Town were denied the chance to equalise due to a strong Preston defence, and the score remained 0-1.

A late shot on target from 25 yards out by Helik was read by Woodman and saved comfortably as Town continued to push for a goal. This was followed by a shot by Holmes from outside the box, although it curled too high to find the back of the net.

Despite their efforts to find the equaliser, Town were unable to find a way through the Preston defence. 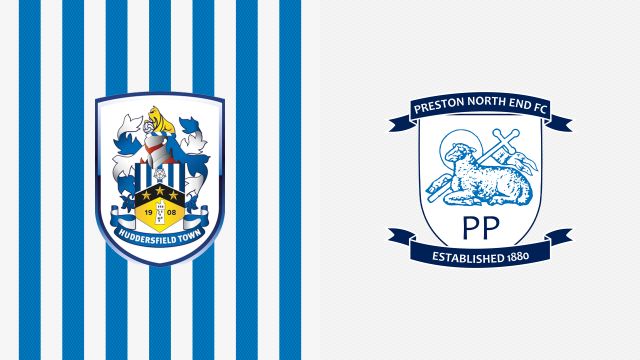 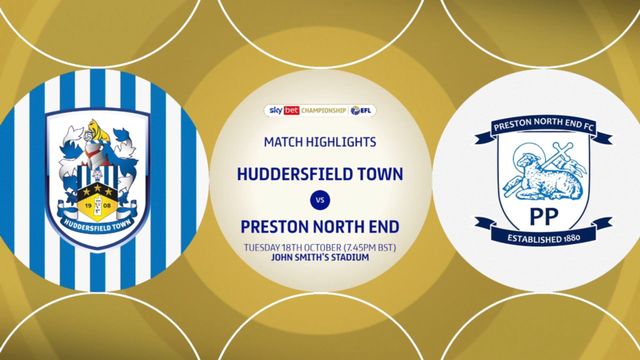 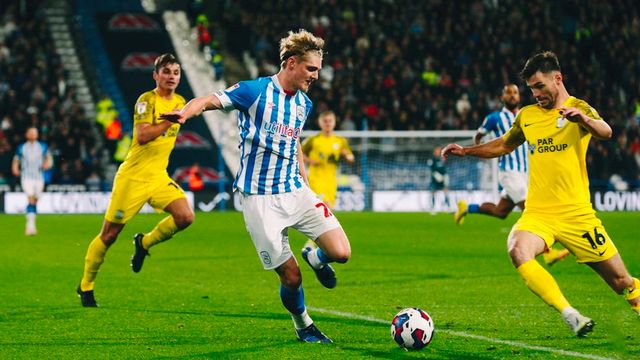