Huddersfield Town are back on the road when they travel to the Coventry Building Society Arena to take on Coventry City in their next Sky Bet Championship fixture; 3pm kick-off.

The Terriers go into this game having not played last weekend due to the postponement of our game against Blackpool, while Coventry come into the game following a 4-2 home defeat to Norwich City.

This will be the first time we play The Sky Blues this season since the fixture was postponed in August 2022, and it will be our 17th ever League meeting.

This is Coventry’s third consecutive season in the Sky Bet Championship after they were promoted as champions of the Sky Bet League One in the 2019/20 season.

Mark Robins was appointed manager of Coventry for the second time in March 2017 after his previous managerial spell with the Sky Blues from September 2012 until February 2013.

Town fans will be familiar with Robins after he managed the Terriers from February 2013 until the beginning of the 2014/15 season, helping us avoid relegation to the Sky Bet League One on the final game of the 2012/13 season.

Robins has done a lot for Coventry since being appointed manager, including helping them win the Sky Bet League Two Play-off Final as well as win promotion back to the Sky Bet Championship.

The midfielder joined the Sky Blues from Burton Albion in the summer before the 2019/20 season. The 27-year-old went through the ranks at Rochdale and signed a professional deal with the club in 2013 and stayed there until 2017, and he was also made captain in 2015. Allen made over 130 appearances for Rochdale and scored 11 goals before moving to Burton Albion in the summer of 2017. He spent two seasons with the Brewers, made over 70 appearances and scored eight goals before making the move to Coventry City. Allen has scored five goals and created two assists in the 29 games he has played this season. 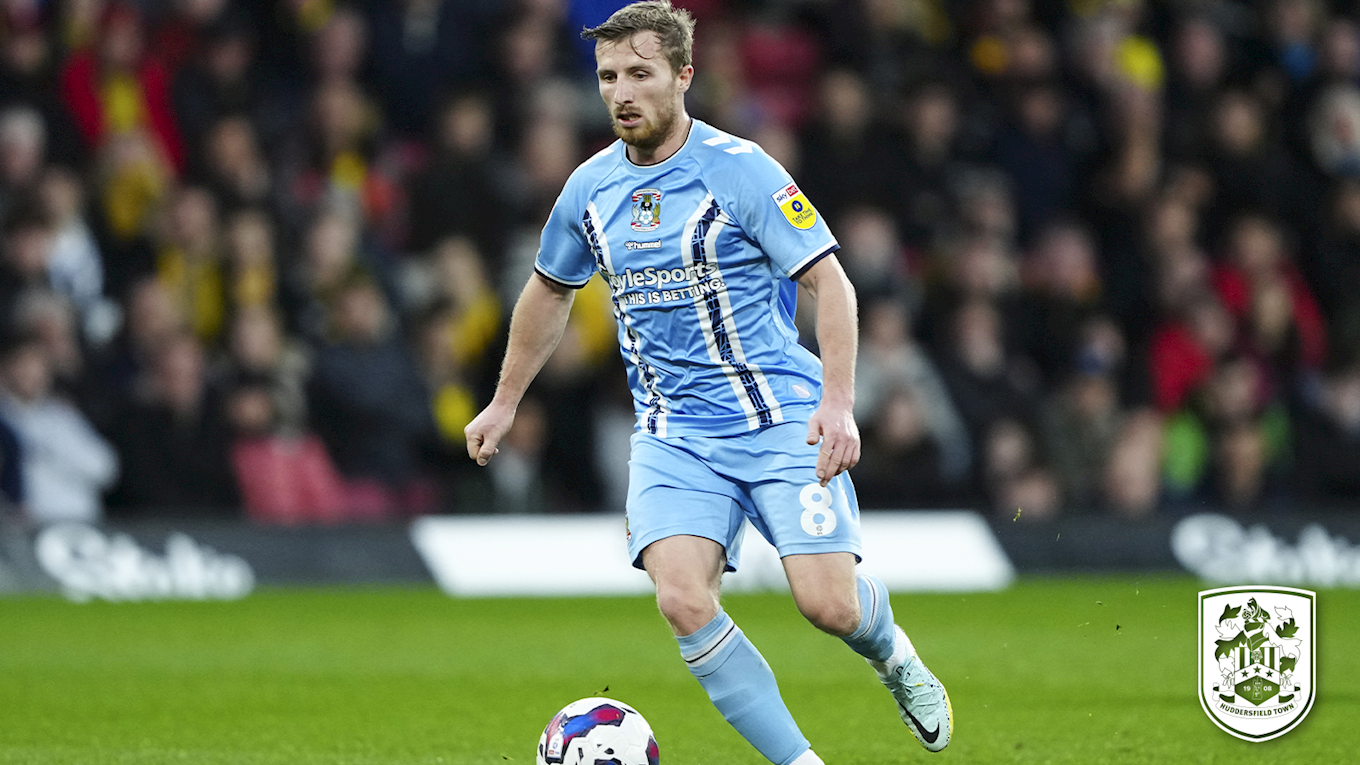 Coventry City signed the midfielder from Dutch side PEC Zwolle, and he was the first signing made ahead of the 2020/21 season. The 25-year-old started his professional career in Freyenoord in the Netherlands in 2016, before joining Dordrecht on a season-long loan where they reached the Play-offs and just missed out on promotion – Hamer made 34 appearances and scored three goals for his loan club. PEC Zwolle from 2018 until 2020 saw Hamer make 48 appearances and score four goals. Whilst being at Coventry, Hamer has made over 100 appearances and scored 12 goals, four of these goals have been scored this season in the 23 appearances he has made, and he has also assisted a further three goals so far this season. 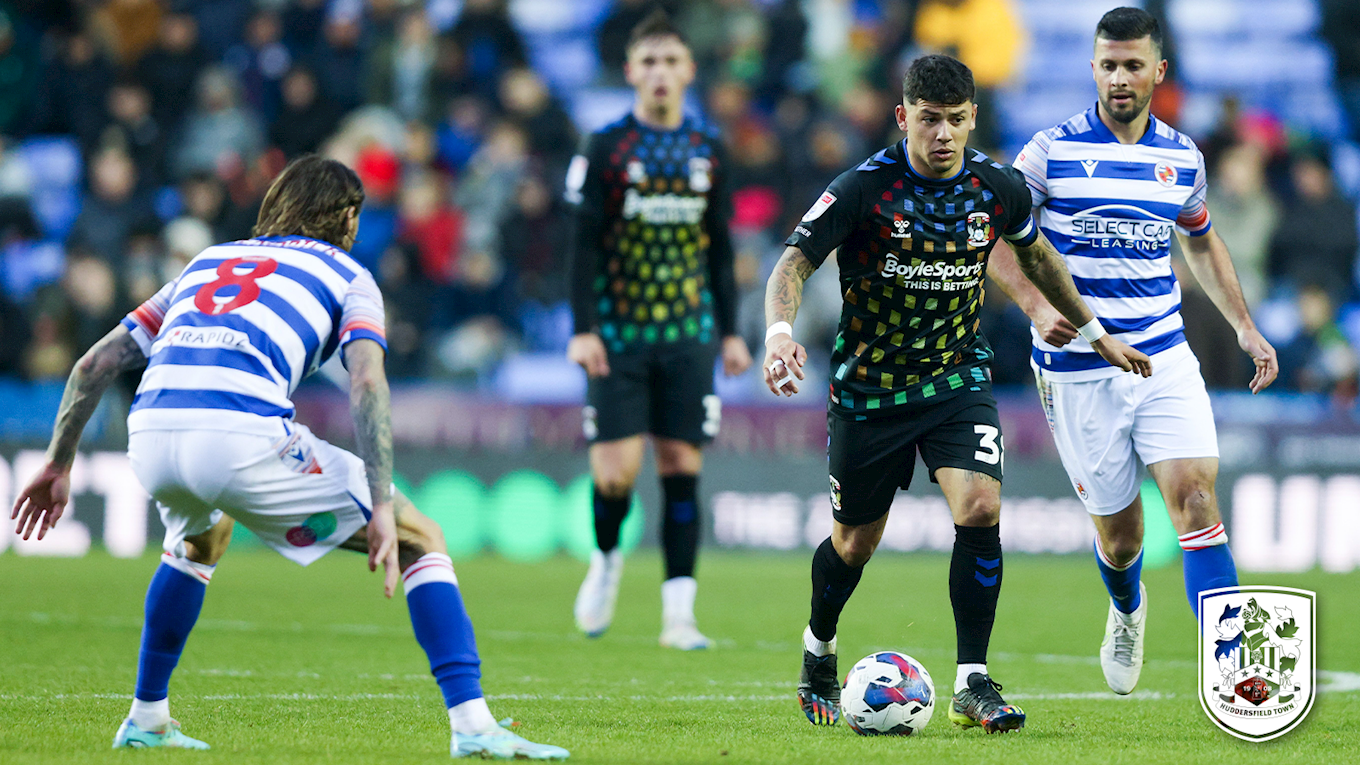 Top goal scorer for the Sky Blues this season, Gyökeres has scored 13 goals in 28 games and has also assisted a further two goals. The 24-year-old initially joined Coventry on loan in January 2021 for the rest of the 2020/21 season, but this was made permanent ahead of the following campaign. The striker also has experience with teams such as Brighton & Hove Albion and Swansea City. The Swedish international has already won Player of the Month for November this season, after he scored four goals in four games. Over Gyökeres’ entire career with Coventry, he has made over 70 appearances and scored 29 goals.

Town will be wearing their all-black away kit for their trip to the Coventry Building Society Arena on Saturday afternoon. 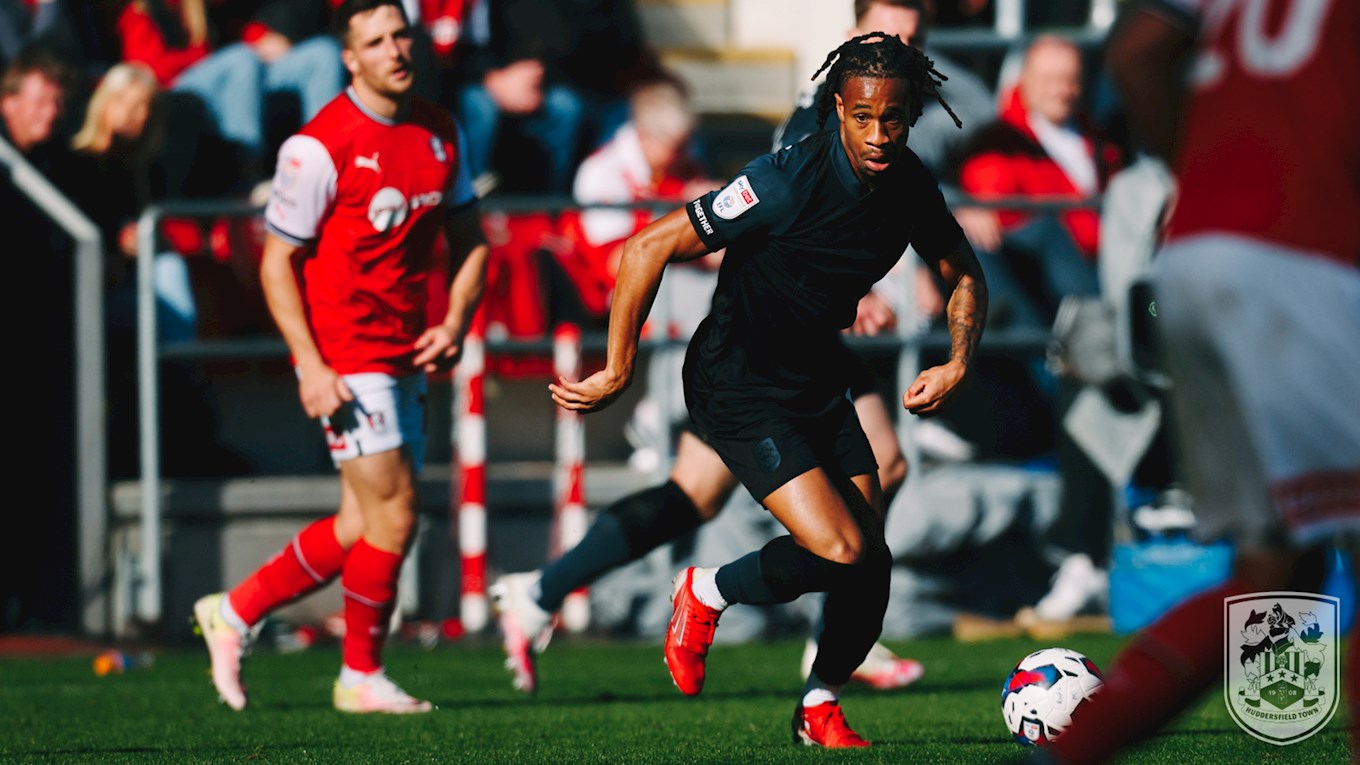 Tickets bought for the original date are still valid for this fixture but must have been processed before tickets were removed from sale.

If you’re unable to attend the game on Saturday afternoon, you can listen along via iFollow HTAFC! 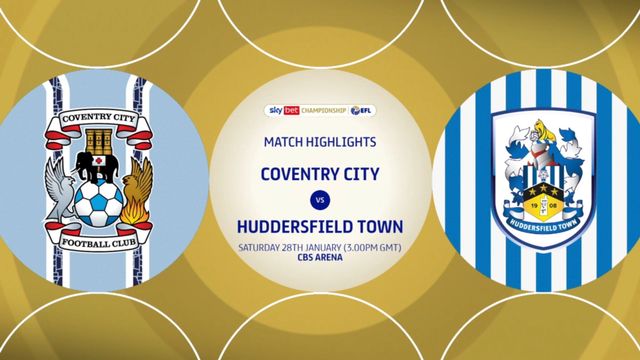 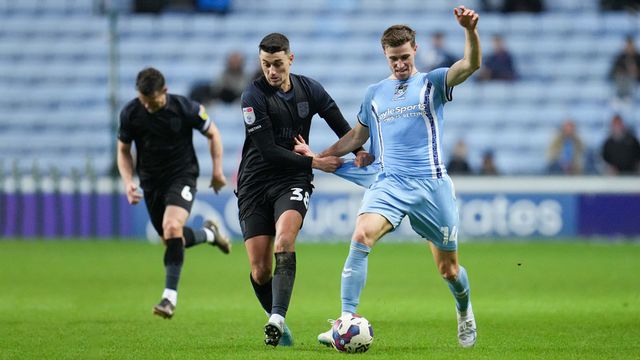