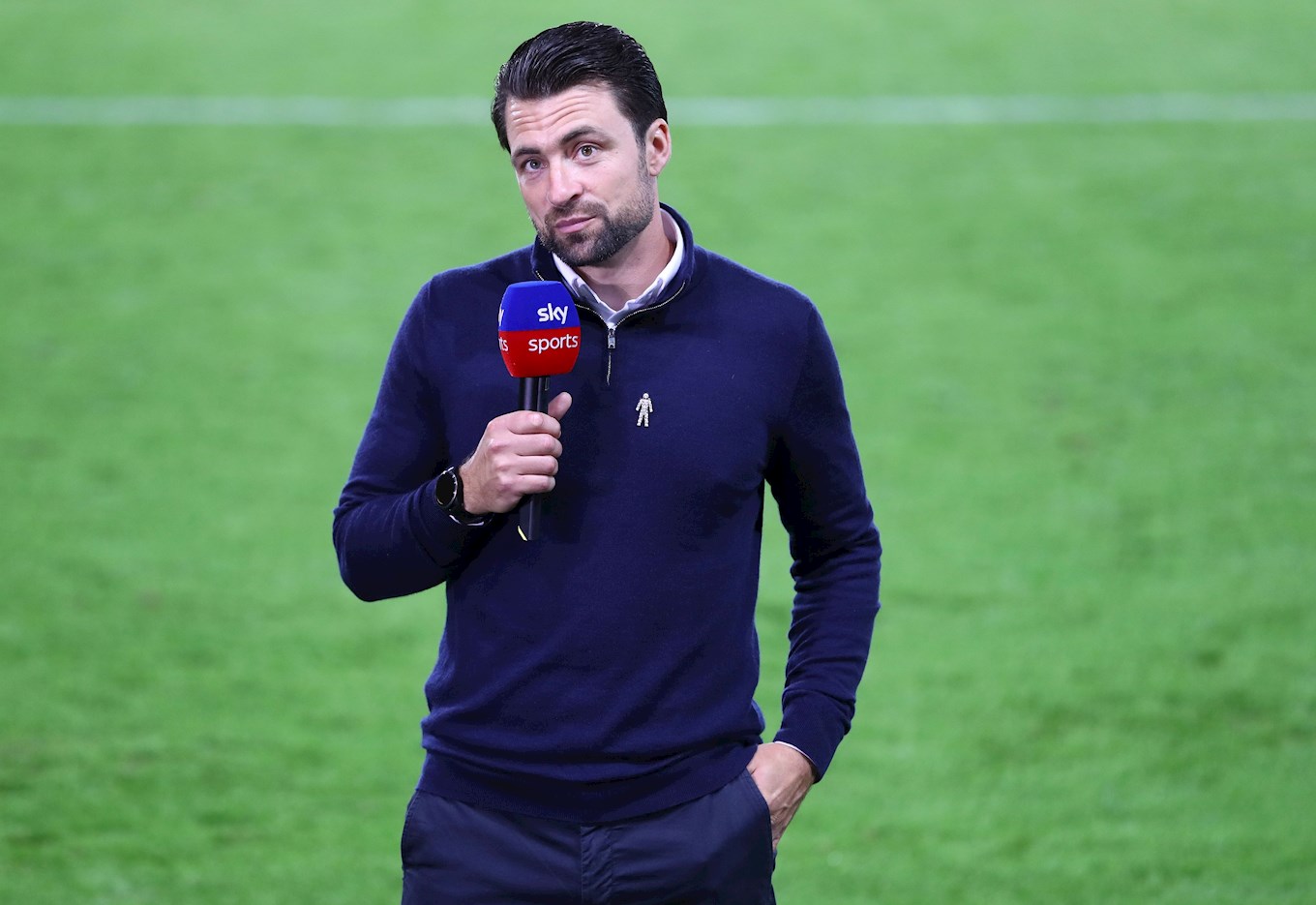 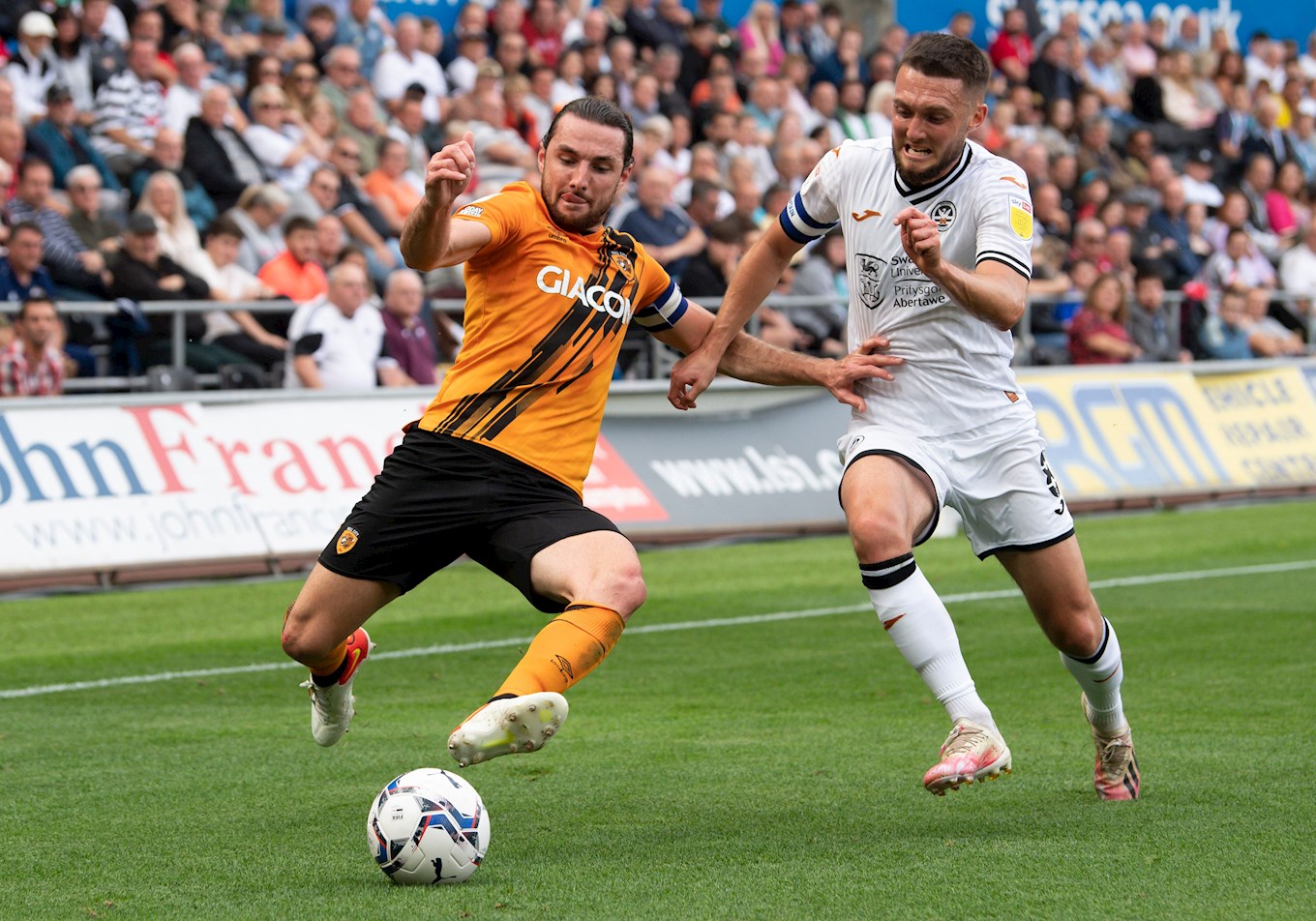 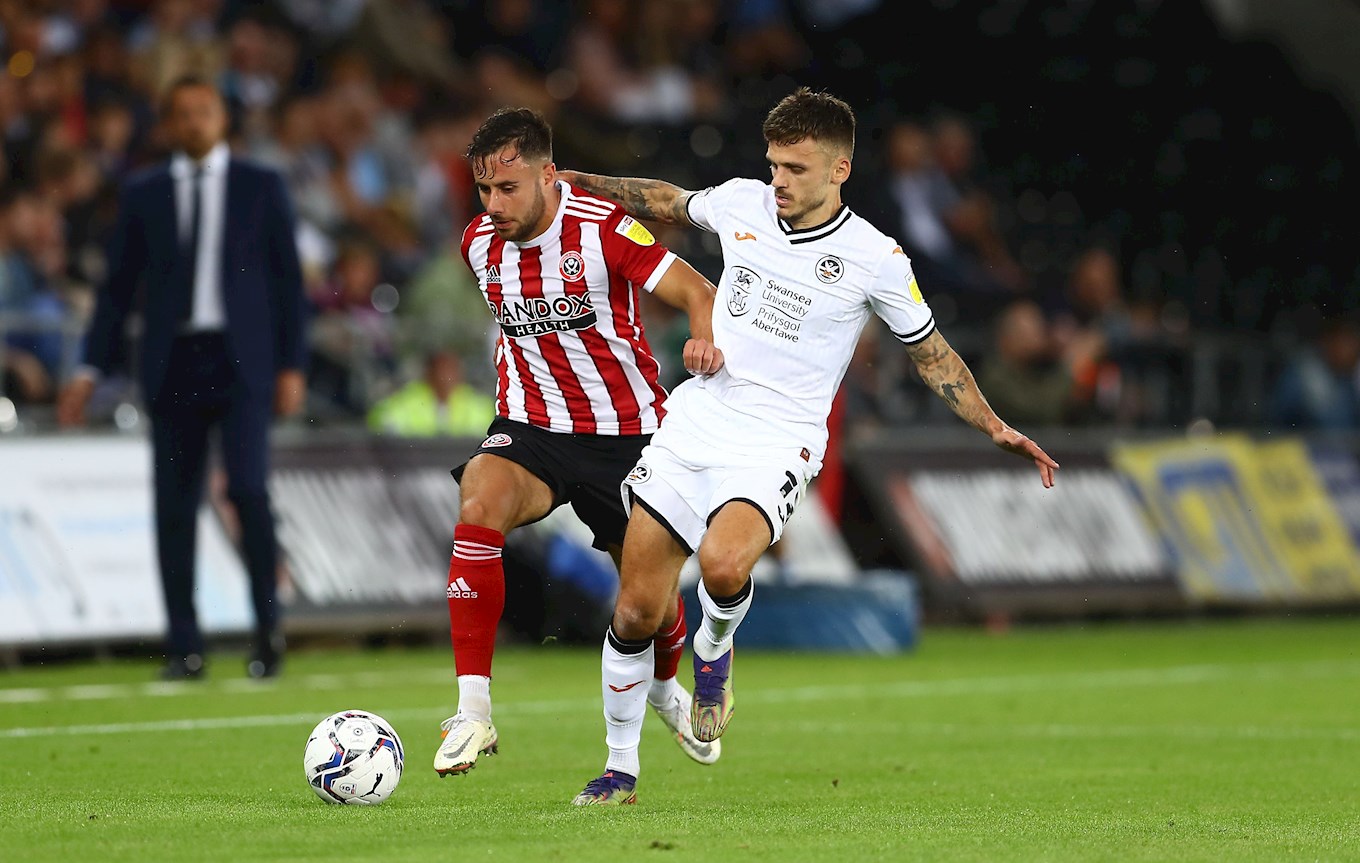 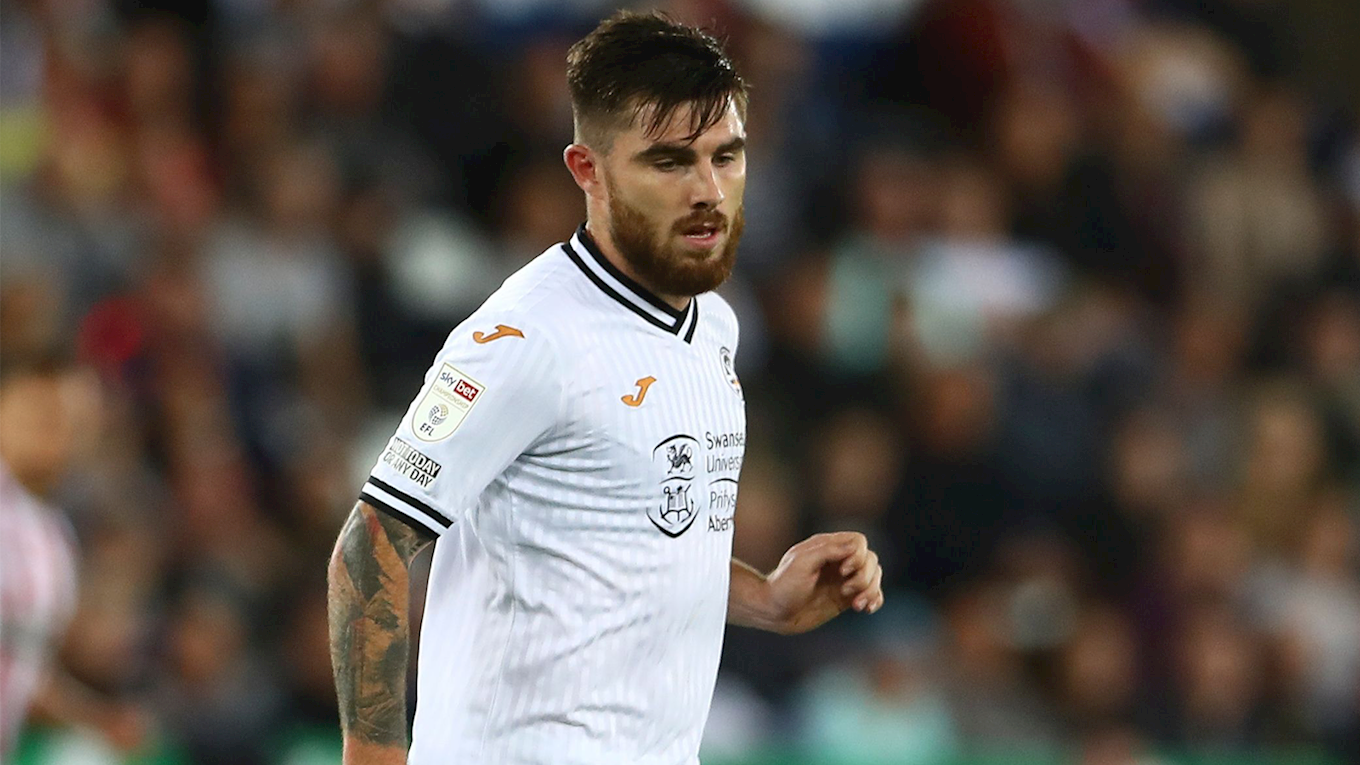 Town couldn't come from behind after a disappointing first half display in Wales on Saturday, losing 1-0 to hosts Swansea City at the Swansea.com Stadium.

The Swans got the ball rolling for the first half, and forced Lee Nicholls into a save in the opening five minutes.

Town almost opened the scoring in the 15th minute, with Tom Lees providing Danel Sinani. However, the assistant puts the flag up for offside as he tried to play Fraizer Campbell in.

However, the hosts broke the deadlock just moments later with the first clear chance of the game. Jamie Paterson picked a pass over the top for Piroe, who got to the ball ahead of Lees and finished neatly past Nicholls.

Town struggled to get past the aggressive Swansea press, but on one occasion Ollie Turton managed to work down the right and put in a dangerous cross that former Town man Ben Hamer was only just able to parry away at the back post. Swansea then did well to scramble the loose ball away.

In truth, Town were fortunate to get to the break only one goal down. First Piroe had a go at getting himself a brace, but sent it straight his shot straight at Nicholls.

Nicholls then produced a HUGE save in the 37th minute. The stadium were on their feet ready to cheer their second goal of the game as Piroe drove a deflected shot goalwards from 18 yards, but Nicholls threw himself down low to his left to get a hand on the strike and push the ball wide!

Following a disappointing first half, Town had a brighter start after the break.

Campbell got the ball into Sinani’s path early doors, but the latter saw his shot go just wide of the post.

Another good save came from Nicholls in the 52nd minute, getting down low again to turn a strike from Flynn Downes around his post.

Town’s best chance of the game came in the 61st minute, as substitute Josh Koroma won the Terriers a corner within seconds of his introduction to the pitch. Sorba Thomas whipped the ball in and Toffolo saw his head glance just over the bar.

Second half substitute Duane Holmes added energy between the lines of defence and midfield after his introduction too, and a good spell of pressure for the Terriers finished with O’Brien getting a shot from 25 yards, but it went comfortably wide of the post.

The 88th minute saw Holmes receive Town’s first yellow card of the game for a late foot in after the whistle. Pushing and shoving followed, resulting in Levi Colwill also being cautioned.

The final chance of the game fell to Swansea in the last minute of injury time. Liam Cullen bundled the ball into the back of the net, but it was ruled out by the linesman. 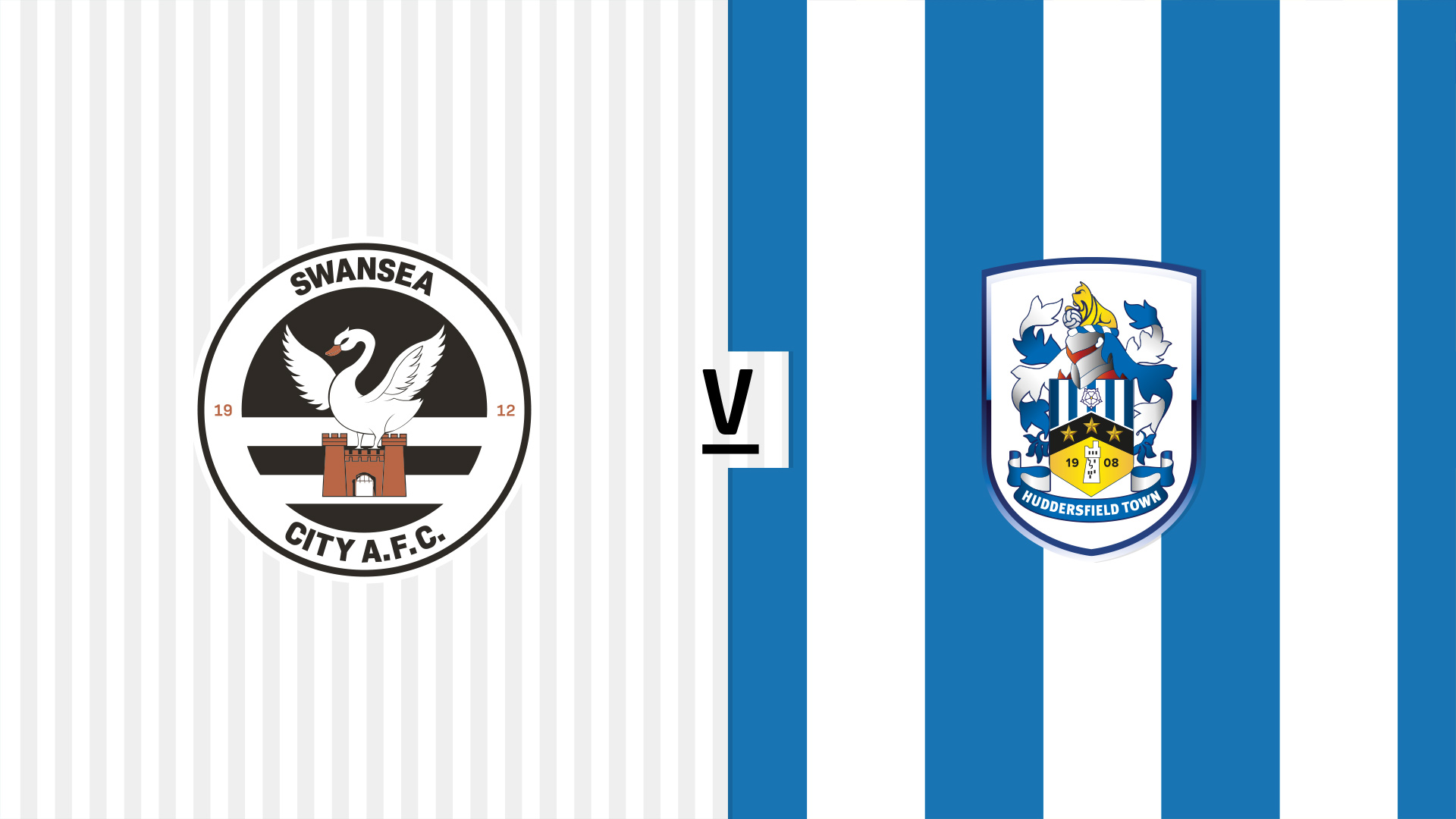 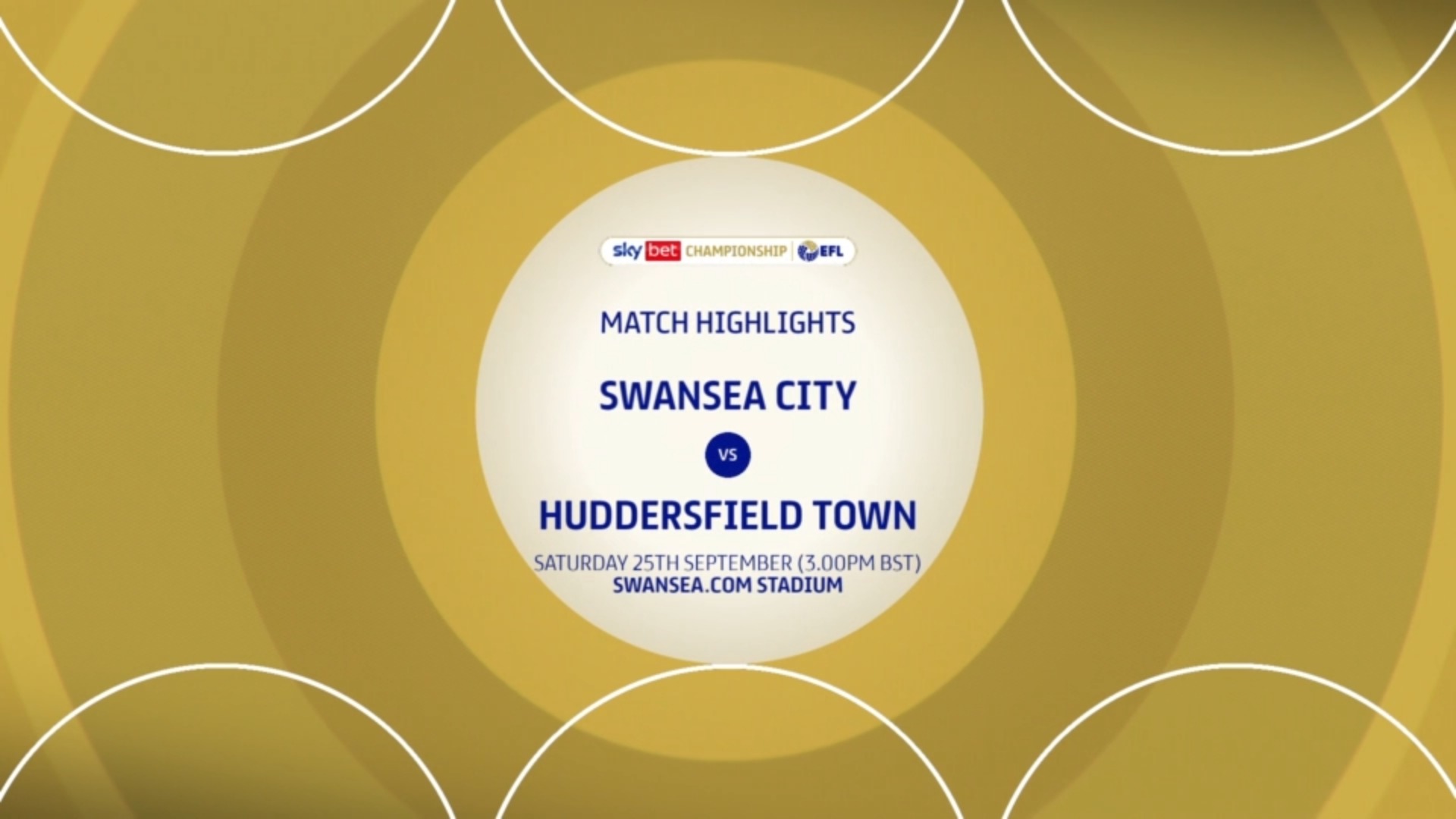 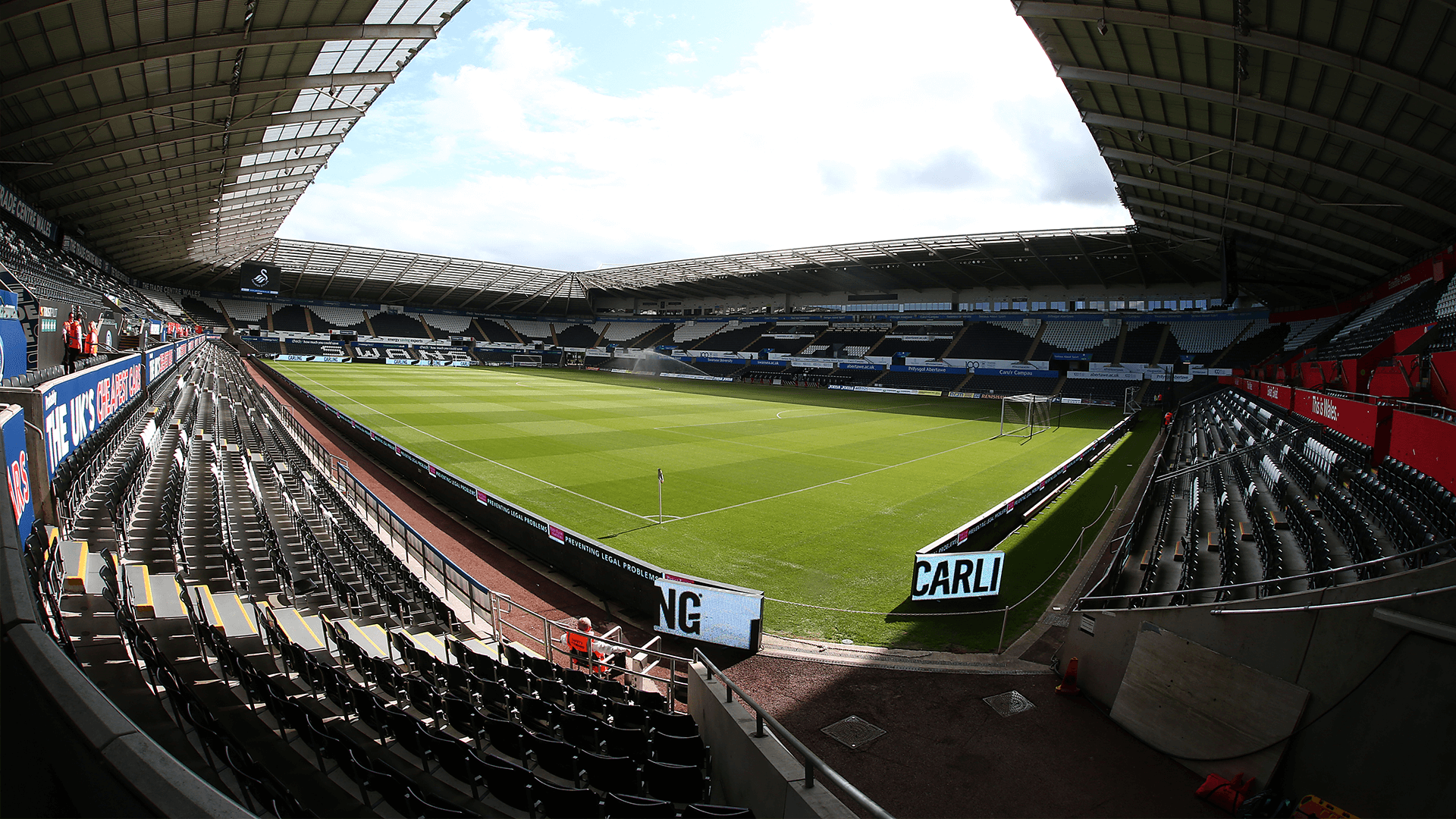