Huddersfield Town are back in Sky Bet Championship action on Saturday 11 September 2021 when they travel to the bet365 Stadium to take on Stoke City; 3pm kick-off.

Town come out of the international break hoping to build on their unbeaten home run. The Terriers’ last game before the break was their 4-0 win over Reading.

Reading come into the game hoping to come back from their 3-0 loss against Fulham on Saturday 28 August 2021. 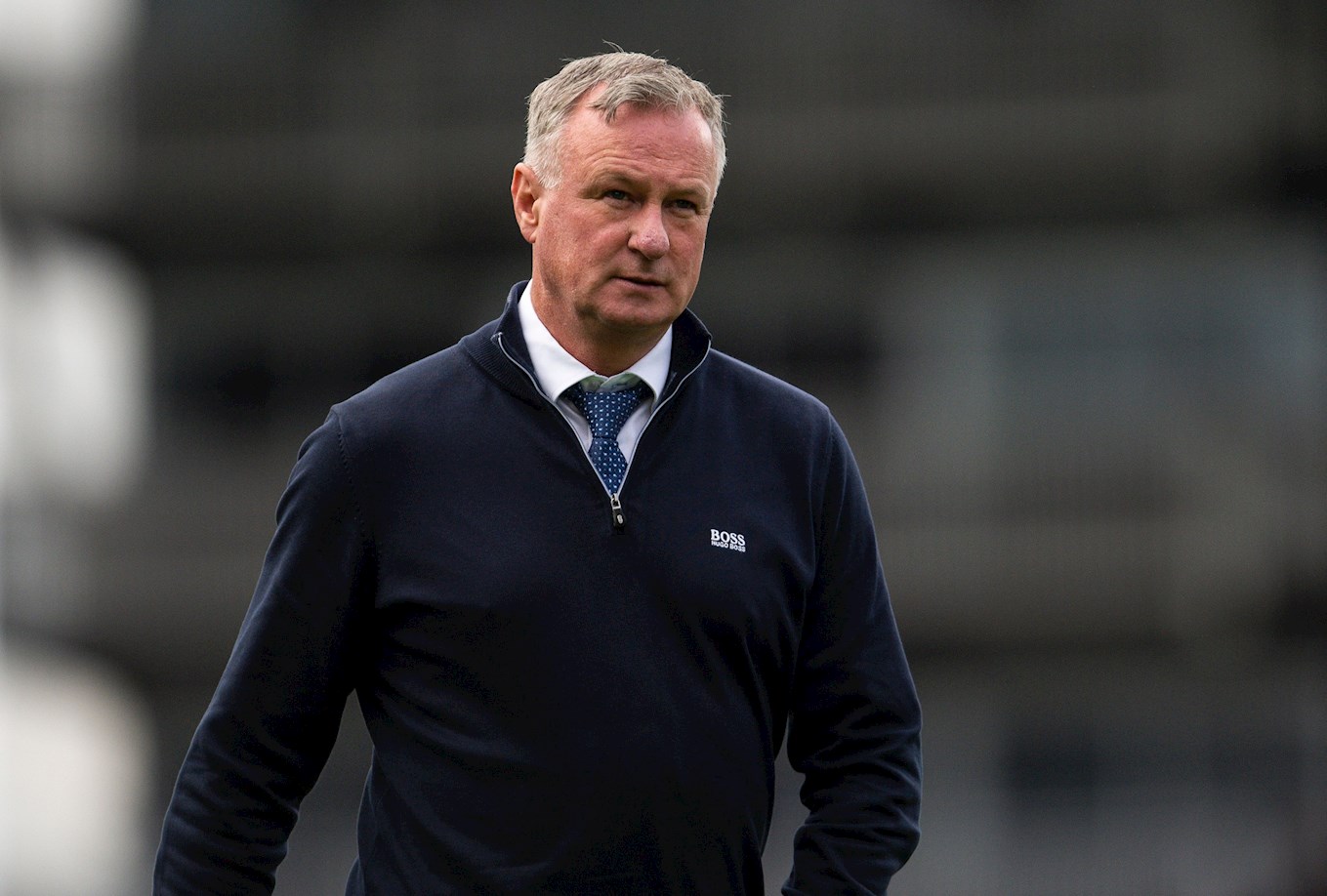 Managed by Michael O’Neill, the Potters have taken 10 points from their opening five games thanks to wins against Reading, Swansea City and Nottingham Forest.

They’ve also progressed to the Third Round of the Carabao Cup following wins over Fleetwood Town and Doncaster Rover.

Souttar joined Stoke City from Dundee United in September 2016. The 22-year-old had loan spells at Ross County and Fleetwood Town, before making his league debut for the Potters in a 1-0 win away to Preston North End in September 2020. His first full season with Stoke saw Souttar make 38 appearances, bagging one goal and three assists in the process. The international break saw the defender earn his sixth cap for Australia in their 3-0 2022 FIFA World Cup qualifying win over China. 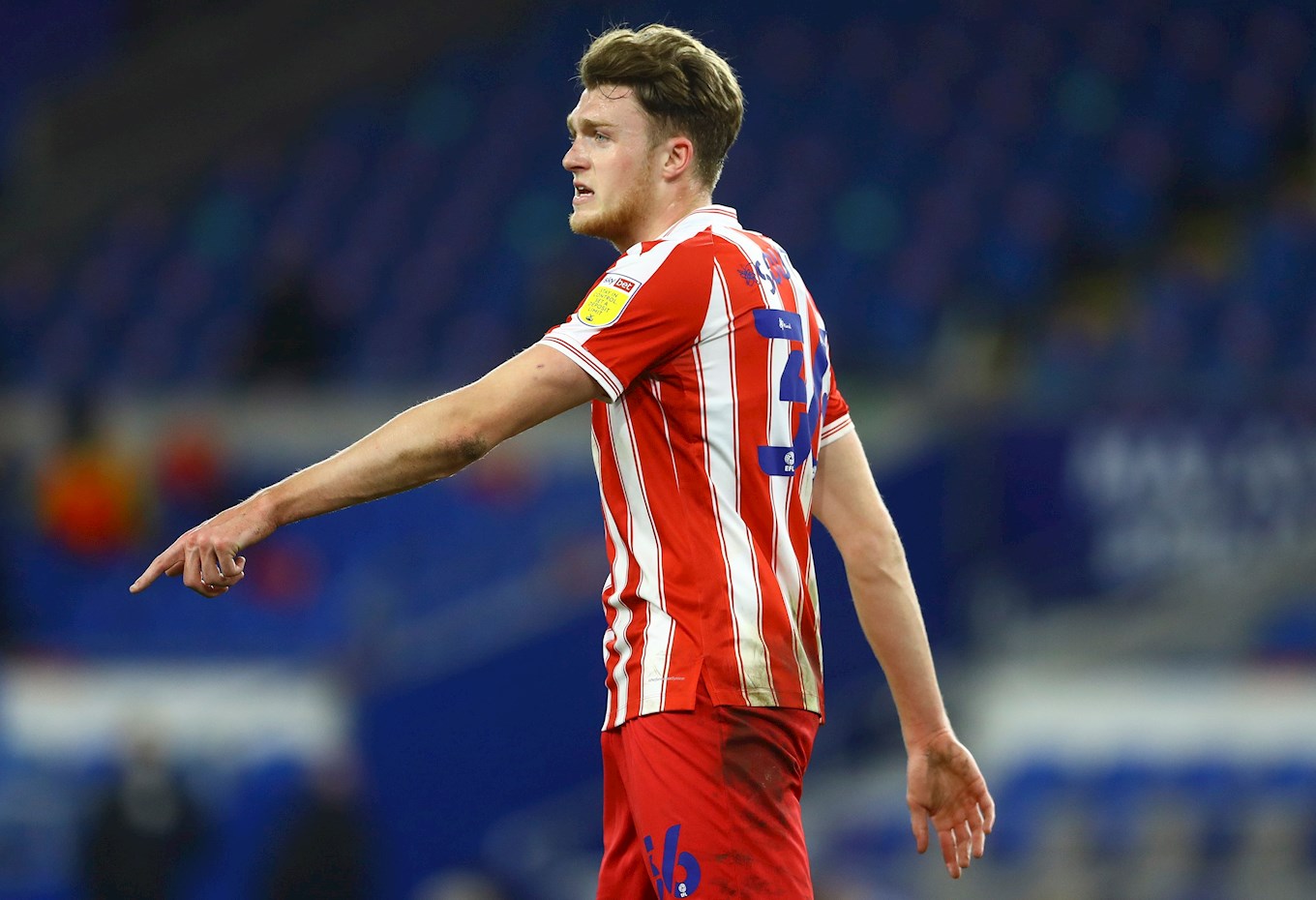 The forward signed for the Potters from Wigan Athletic in June 2019. The 27-year-old was Stoke’s top goalscorer for the 2020/21 season with 12 goals. His first goal was, unfortunately, against Town! He also got three assists in his 38 appearances and was named the Club’s Player of the Year with almost 60% of the votes. Powell missed Stoke’s last three games with a thigh injury, but it’s expected he’ll be back on Saturday. 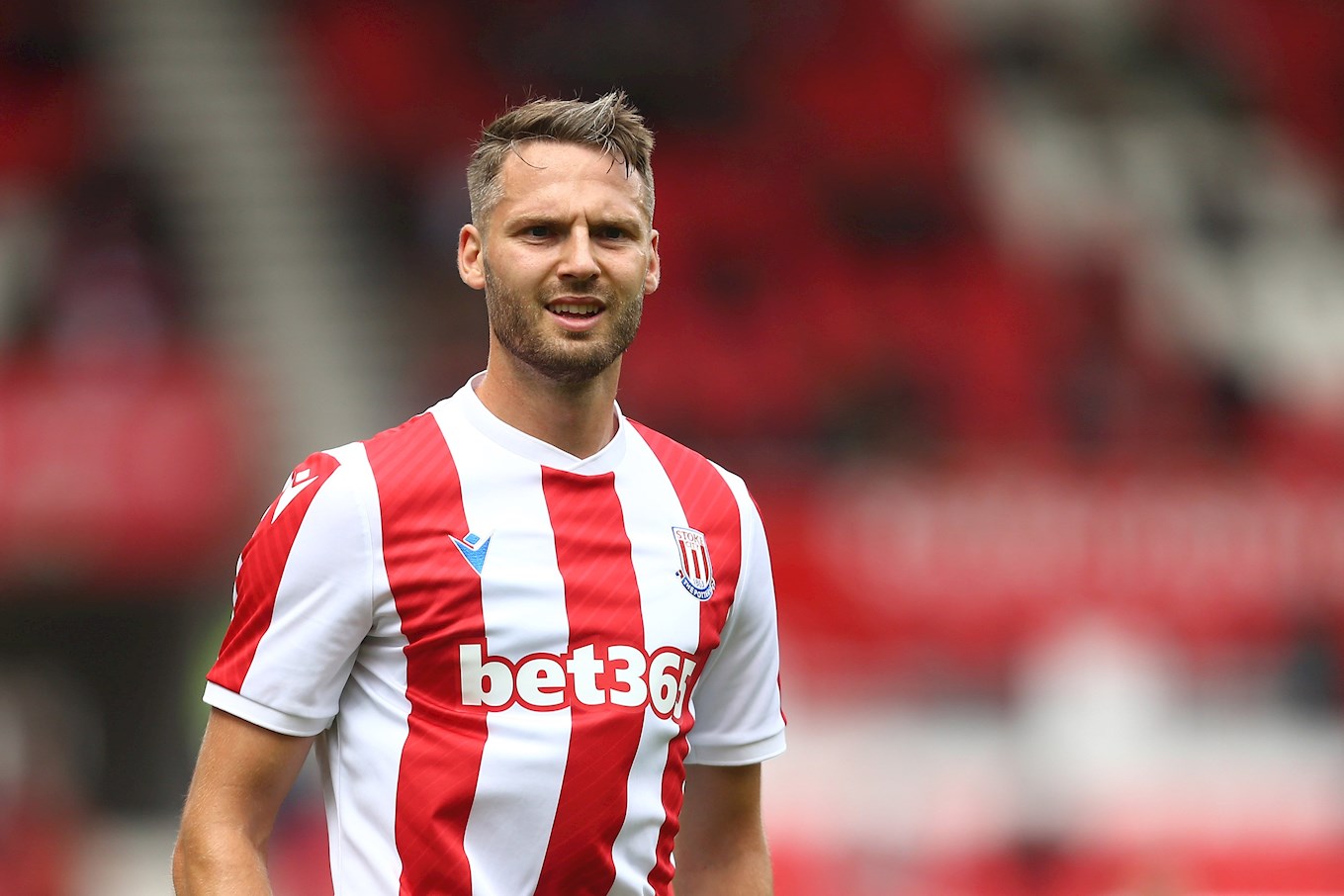 A familiar face for Town fans, Smith joined Stoke from the Terriers ahead of the 2019/20 season. Last season saw the right back make 35 appearances, scoring two goals and securing three assists in the process. The 29-year-old has had a flying start to the current campaign with three assists in five starts, two of which were in the Potters’ opening game of the season against Reading. 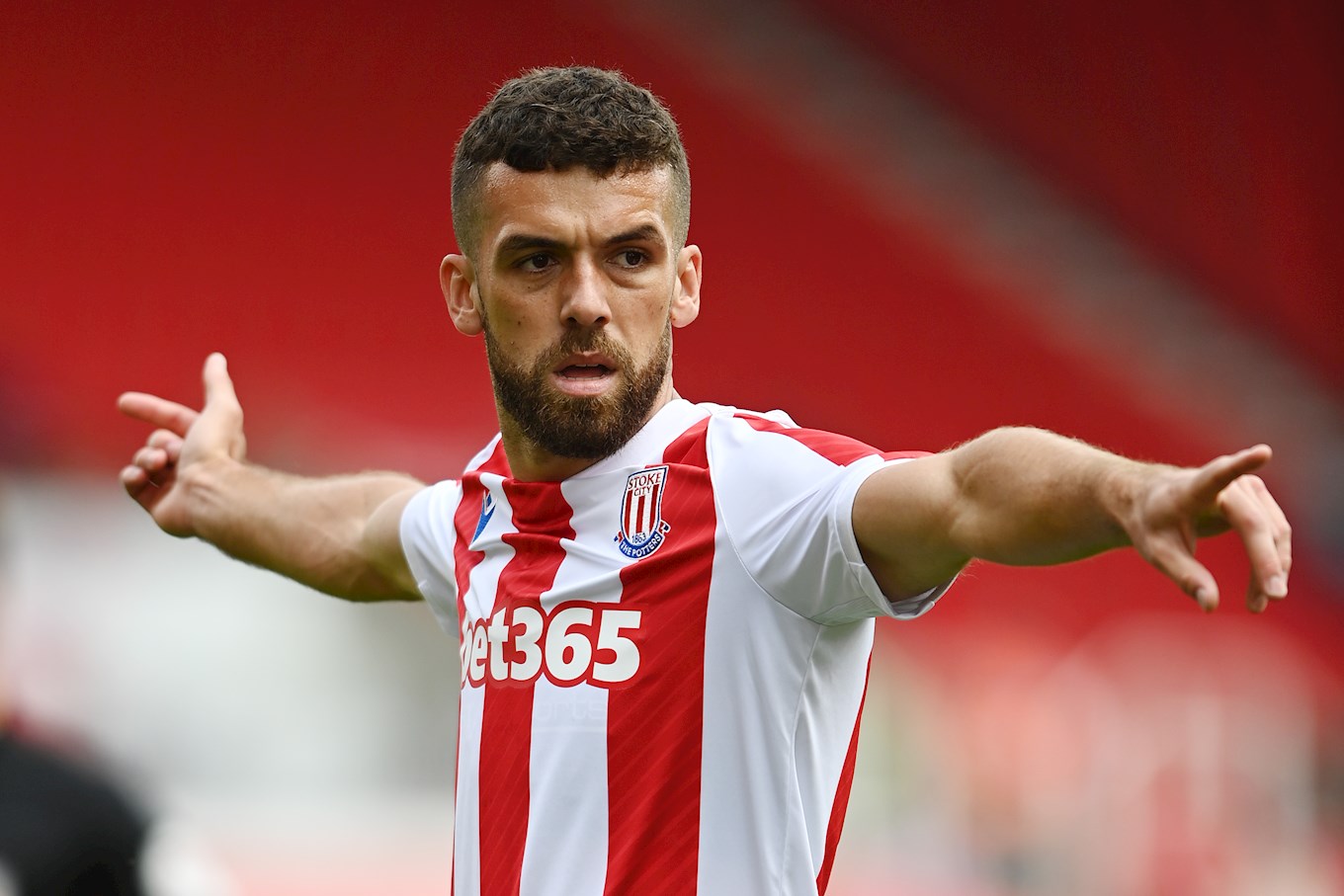 Town Head Coach Carlos Corberán will provide an update on the fitness of his squad ahead of Saturday’s game during his virtual press conference on Friday 10 September 2021.

Town will be in their beach glass third kit for the trip to the bet365 Stadium.

Children under 12 must be accompanied by an adult.

Tickets for disabled supporters are £19 or the relevant concession price, with a companion ticket free of charge. Seats for wheelchair users are under cover.

Tickets on rows 12-17 are recommended for fans with walking difficulties.

Stoke City have confirmed that there will NOT be a pay on the day facility on match day, so Town fans need to get their ticket from us before 4pm on Friday 10 September 2021 to attend the game.

Despite a good performance, Huddersfield Town were narrowly beaten 2-1 by Stoke City at the bet365 Stadium on Saturday afternoon.

Town took the lead in the opening moments of the second half, but a quick equaliser and an own goal saw the Potters walk away with the Sky Bet Championship points.

It was a bright start to the game for both sides, who both showed encouraging attacking moves without seriously testing either goalkeeper.

Fraizer Campbell and Sorba Thomas provided some good play for Town in the opening moments, but Thomas’ pull-back for Josh Koroma was just cut out.

The Terriers’ got lucky as Stoke responded, with Ben Wilmot crossing the ball over Naby Sarr’s head and into the area. Thankfully, the ball ran just beyond Sam Surridge.

Town’s biggest chance of the half came in the 26th minute. Sorba’s corner was flicked on by Jonathan Hogg to Sarr, who could only adjust enough to head the ball over.

The hosts took hold of the possession for a period, but the Terriers kept a good defensive shape to shut down Stoke’s options in the middle of the pitch.

The Potters did find themselves a half chance as Josh Tymon flashed a low ball across the face of goal. Fortunately, Sarr was able to ease Jacob Brown ahead of the ball.

Town were then given a free kick on the right following Duane Holmes being tripped by Romain Sawyers. Thomas sent another great ball towards the far post, but Tom Lees could only send his diving header over the crossbar.

Both sides came out for the second half with no changes made, and Town got out of the blocks quickest.

Harry Toffolo broke the deadlock in the 47th minute. After winning a foul on the edge of the Stoke penalty area, Sorba Thomas stepped up and tested goalkeeper Bursik with a low drive. He saved the ball with his legs, but Jonathan Hogg kept the ball alive, allowing Toffolo to react and send it into the back of the net from close range.

Unfortunately for Town, Stoke responded within minutes, with Brown reaching highest to send home an equaliser from a Mario Vrancic corner.

Campbell was shown a yellow card in the 59th minute for having a strike long after the flag had been raised for offside.

The 63rd minute saw Stoke double their lead through an unlucky own goal from Matty Pearson. Vrancic was allowed to advance into the area a little too easily, and his low cross across the face of goal got caught in Pearson's feet and ended up in the back of the net.

Town had a half chance in the 73rd minute, with Koroma taking a strike following a Sinani corner. However, it was straight at the keeper.

The Terriers were given a free kick on the edge of the box due to a foul on Sinani. Unfortunately, Thomas’ strike went narrowly wide and proved to be the best chance of an equaliser.

Stoke had a huge chance to seal their victory in the 87th minute when Clucas found space in the area, but thankfully he fired over from close range.

Town tried to find a way back into the game, but couldn't break the Stoke defensive line. 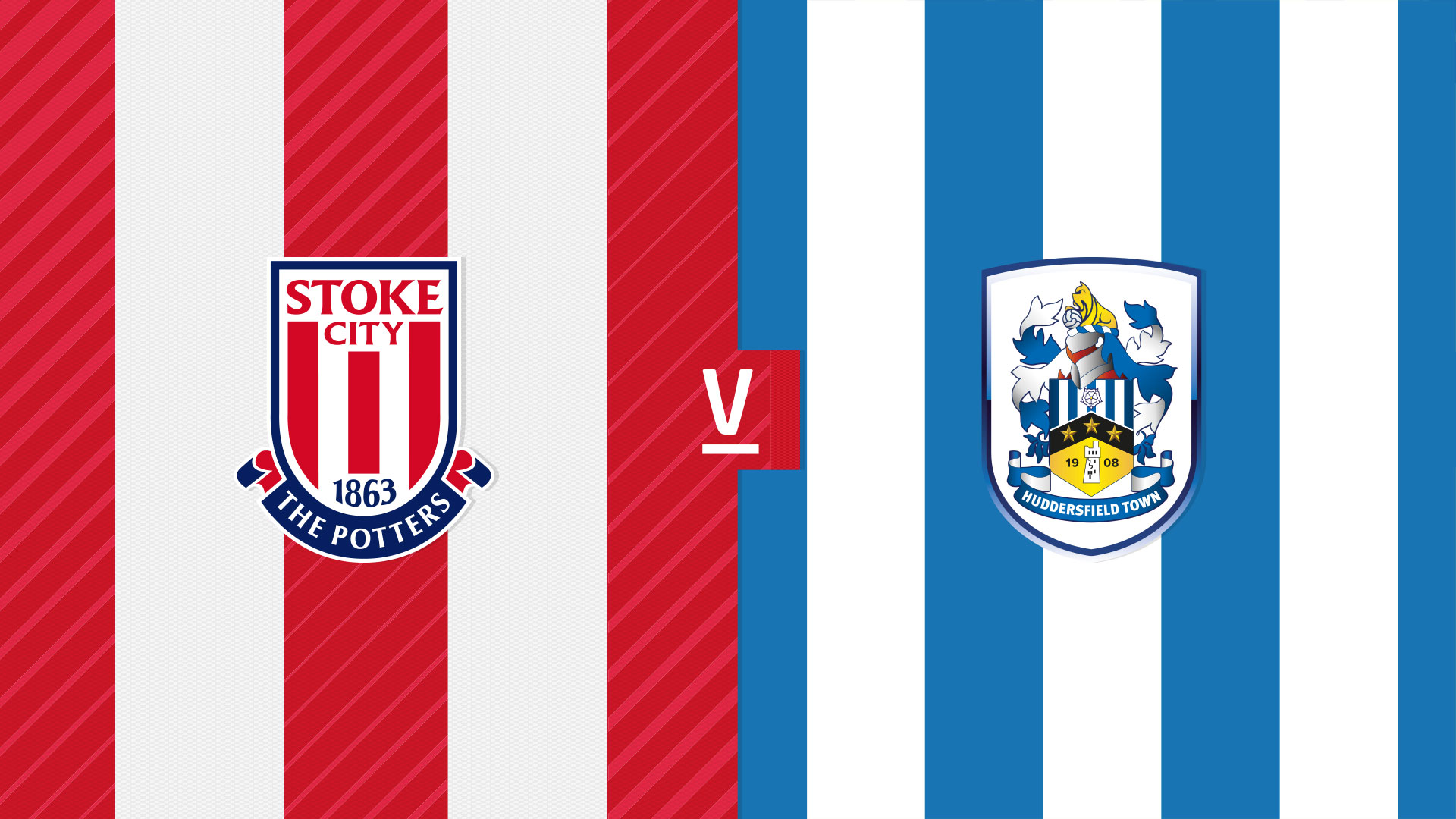 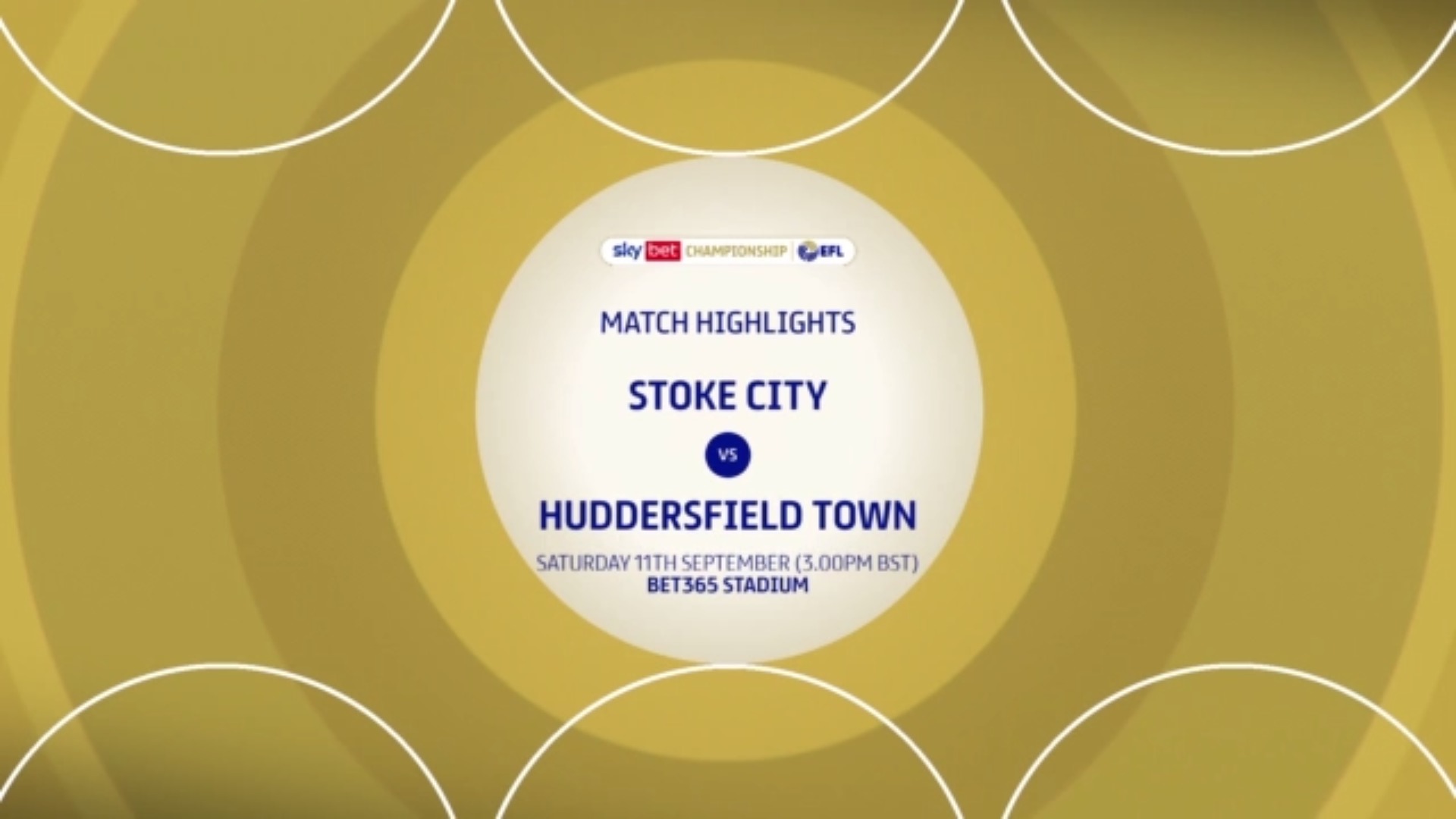 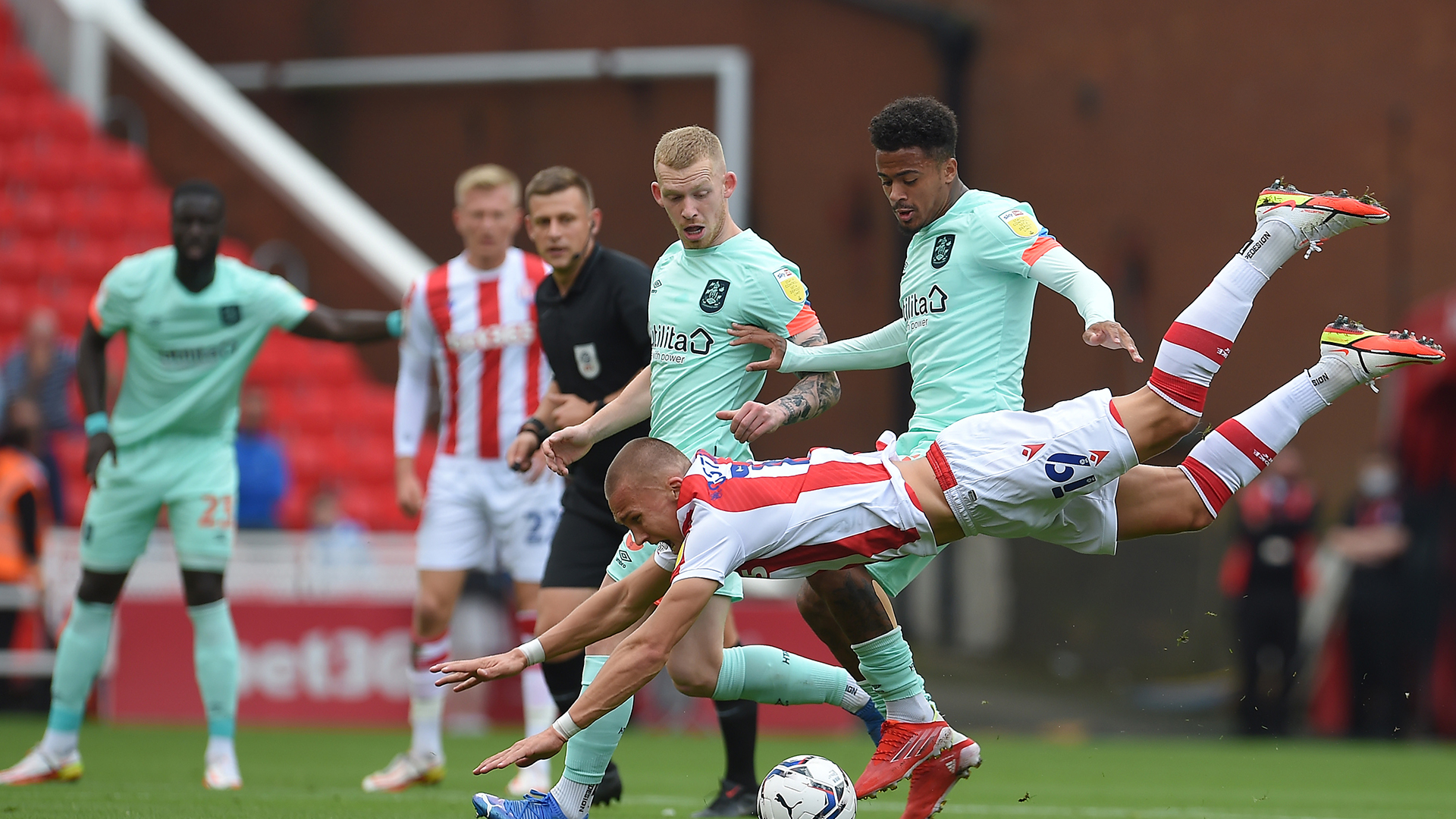