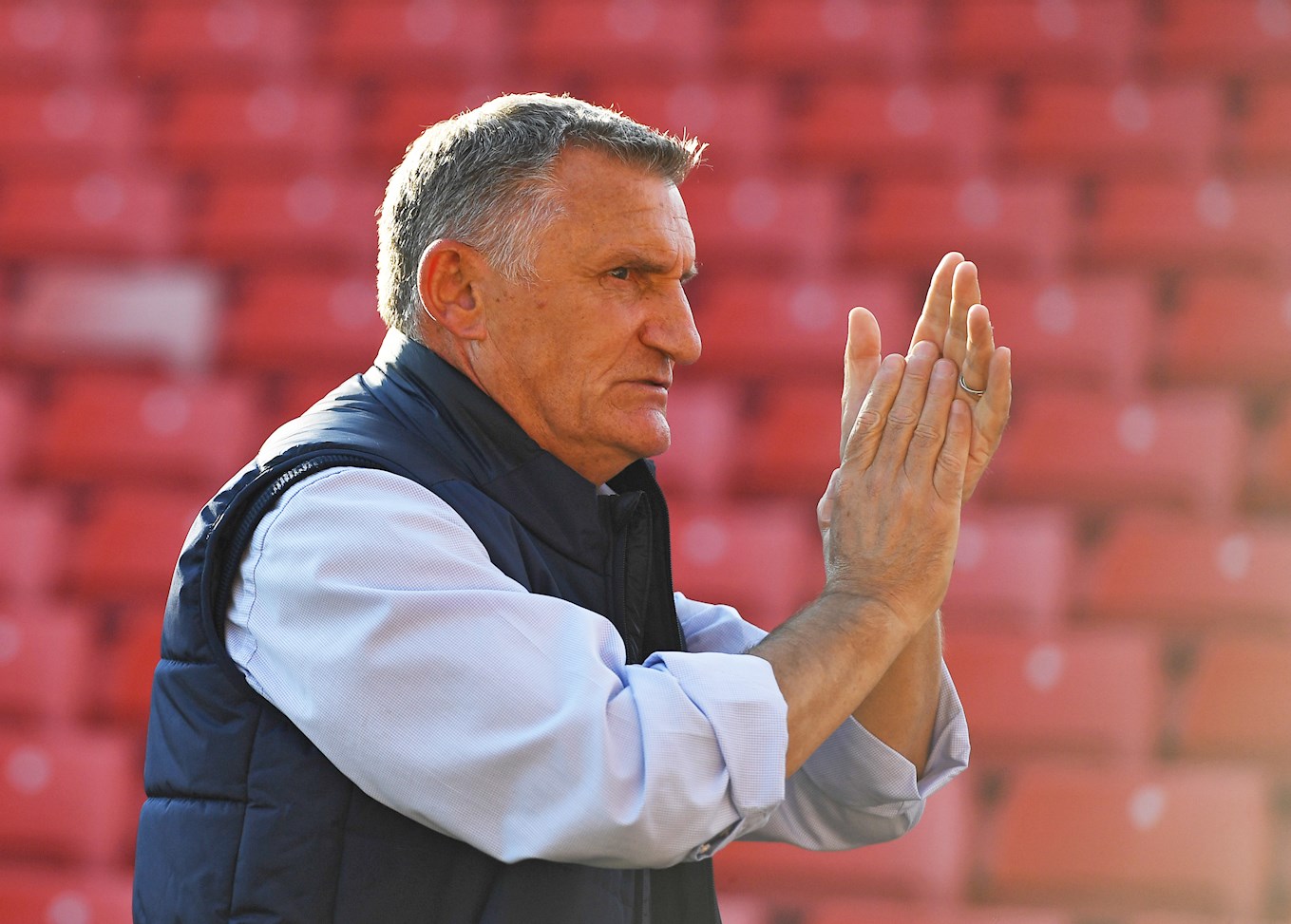 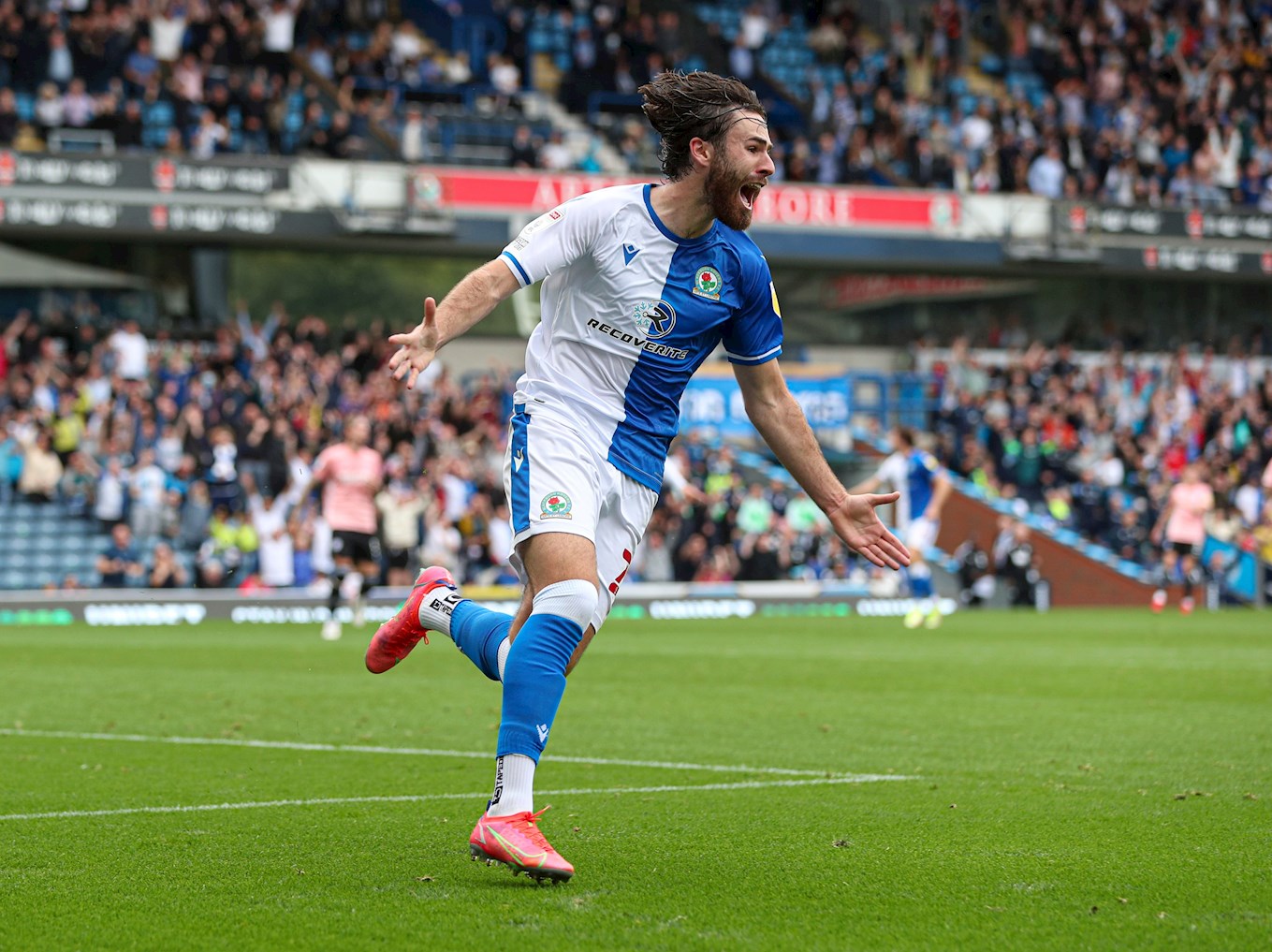 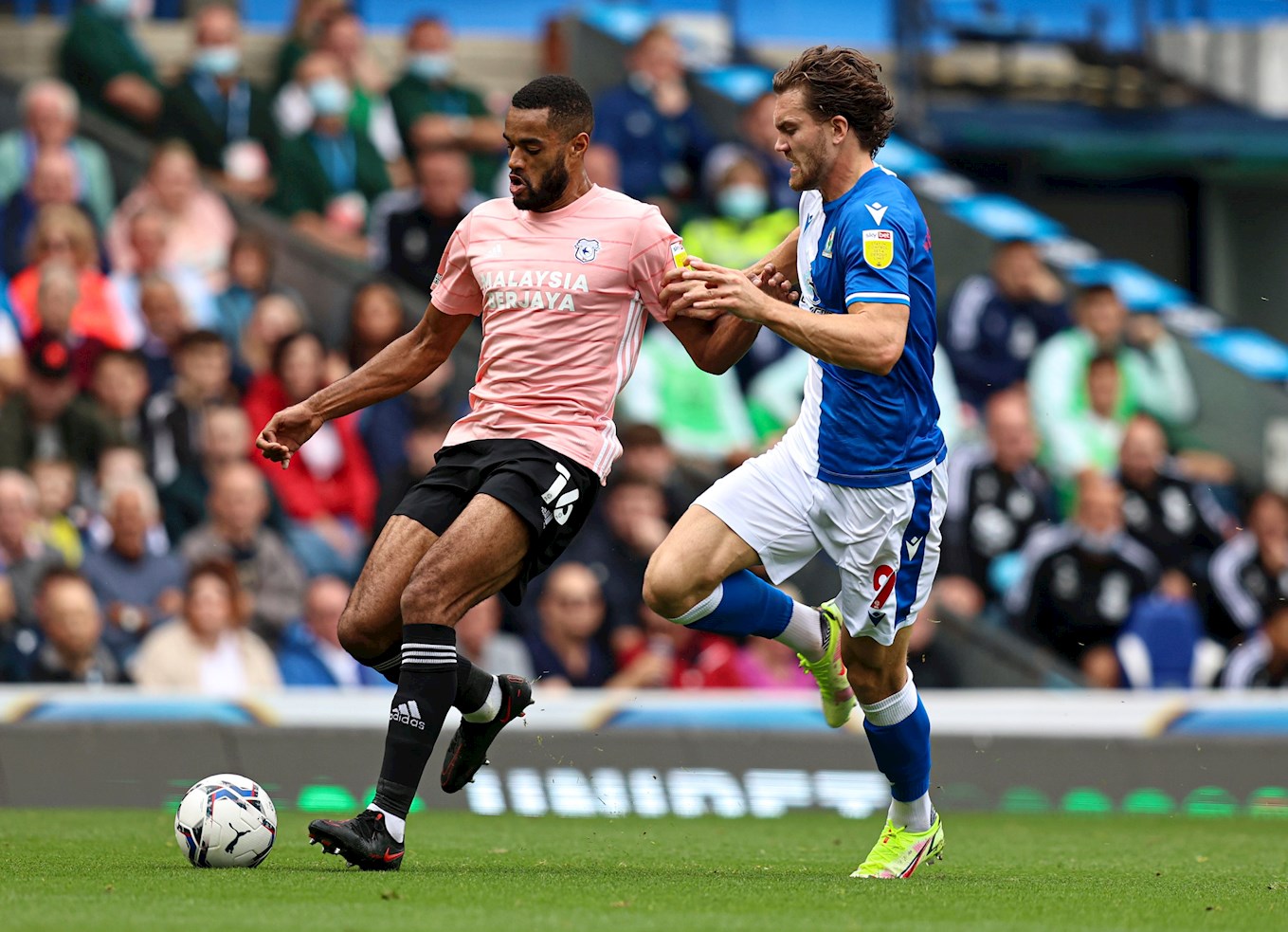 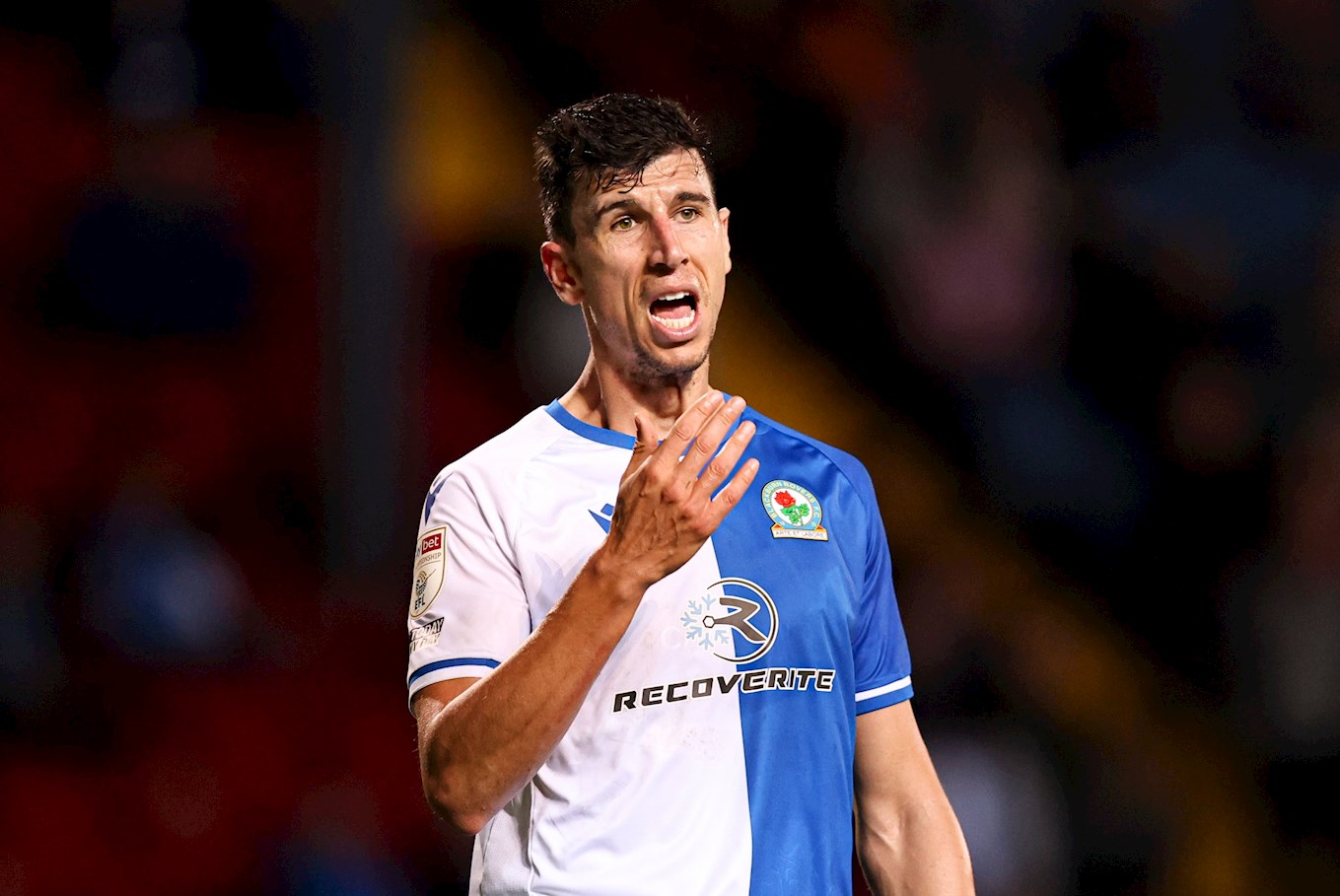 Huddersfield Town came out on top in a five-goal Sky Bet Championship thriller against Blackburn Rovers at the John Smith’s Stadium on Tuesday evening.

Rovers were able to get themselves back into the game on two occasions, but goals from Álex Vallejo and a brace from Danny Ward sealed victory for the Terriers.

Town got out of the blocks fastest, putting Blackburn Rovers under pressure immediately. Unfortunately, Sorba Thomas’ cross was eventually headed wide by the lively Ward.

However, they came straight with another chance! Some great work down the left from Naby Sarr, Lewis O’Brien and Josh Koroma set Harry Toffolo away to cross. Thomas latched on and handed the ball to Danel Sinani, whose right-footed shot blazed over!

Blackburn started to get back into the game, but not for long, as the 17th minute saw a HUGE chance for the Terriers to put themselves ahead. Some great play from Ward and Sinani set up O’Brien, who smacks a left footed drive from close range right into the left hand upright!

The visitors first real chance of the half game in the 32nd minute as Ben Brereton Diaz shot just wide from close range.

The deadlock was finally broken in the 36th minute! Some excellent work from Koroma saw him pass over to Thomas, who beat him man to lay it off to Vallejo. The Spaniard then made no mistake in sending the ball straight into the bottom corner from 20 yards to seal his first Town goal!

Brereton Diaz made another attempt for a goal soon after, but thankfully his header was saved by Nicholls flying to his left.

The second half started just as quickly as the first, with both sides pushing to keep the ball and get forward.

Thomas Kaminski made a great save early on to deny Sinani. The Luxembourg international got in down the left channel and hit a great low drive, but Kaminski got down to push the ball away.

Brereton Diaz then got the goal he’d been searching for to equalise in the 57th minute. Joe Rothwell made a great surging run forward to set the striker up to finish neatly past Nicholls at close range.

Town responded by piling on the pressure, with Ward finding the back of the net as the clock struck 60 minutes! Thomas provided another exceptional delivery to find Ward in the box, who fought past his man brilliantly to win the resulting header and power it past Kamiski!

Blackburn were given a penalty in the 65th minute, following a tackle from Sarr on Brereton Diaz. The latter went up to convert the penalty, and, despite going the right way, Nicholls was unable to stop the striker’s spot-kick.

Ward almost bagged himself a second goal soon after, but Kaminski was able to divert his strike away from goal.

The 78th minute saw a HUGE chance for Town to take the lead again! There was huge scramble in the box following a corner that was headed off the line and then saved from close range, but no one was quite able to find the finish to get it into the back of the net!

Ward made no mistake in getting his second, sending one flying into the back of the next in the 84th minute! A great ball into the box from Turton was headed sensibly back across goal by Toffolo, straight on Ward’s forehead!

Some history followed for Town just three minutes, as Josh Ruffels came on to replace Sinani, making his debut for Town and becoming the 1000th play to appear for the Club in our history.

Ruffels was the Terriers fourth subsitution of the evening. The reason Town were granted a fourth substitute was because Blackburn right-back Ryan Nyambe had gone off in the first half under the new concussion substitute rules that were brought in ahead of this season.

The fourth official indicated six minutes of extra time, which saw Nicholls pick up a yellow card for taking too much time over a goal kick.

The Terriers fought until the final whistle to walk out of the John Smith’s Stadium with all three Sky Bet Championship points. 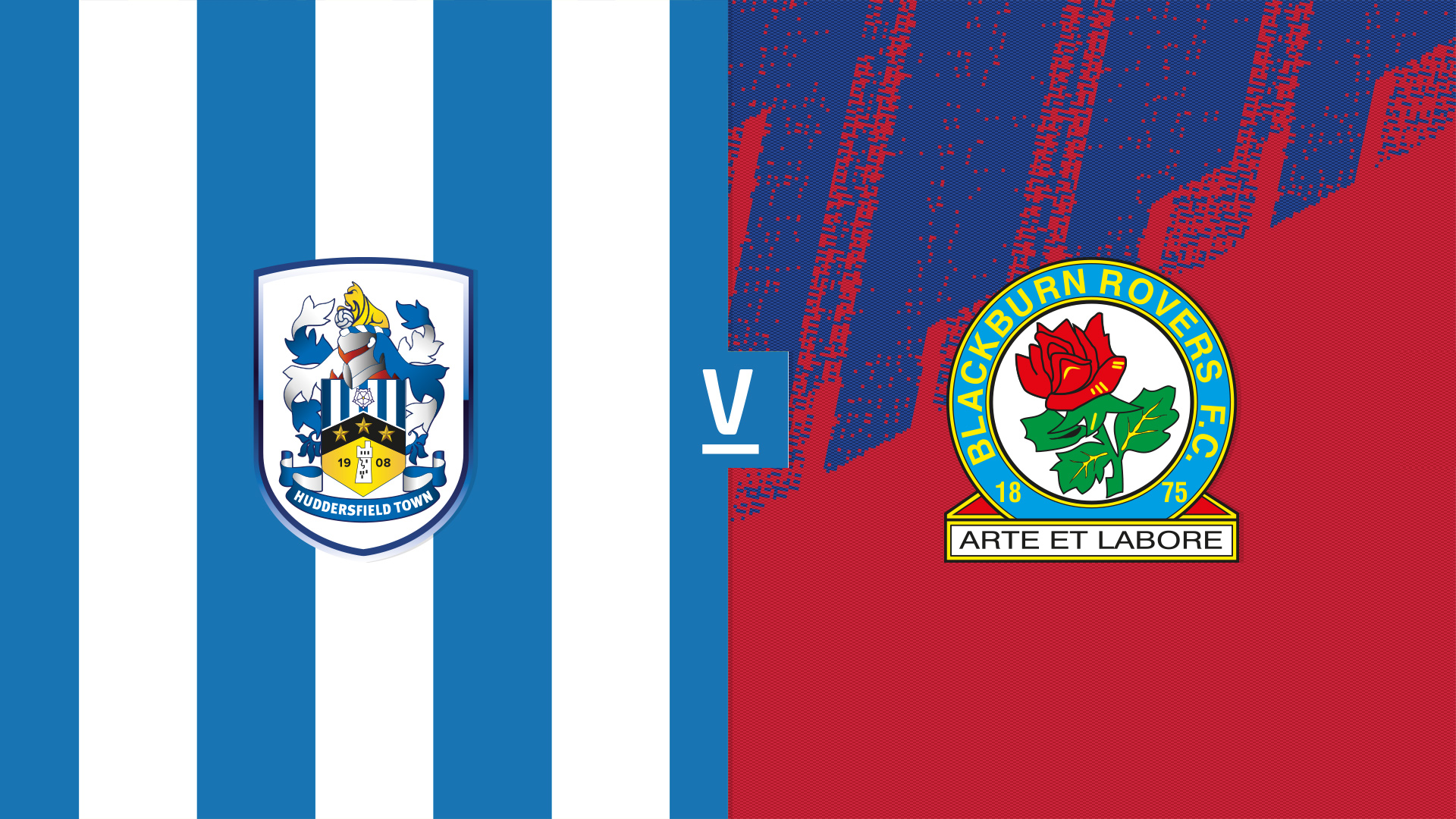 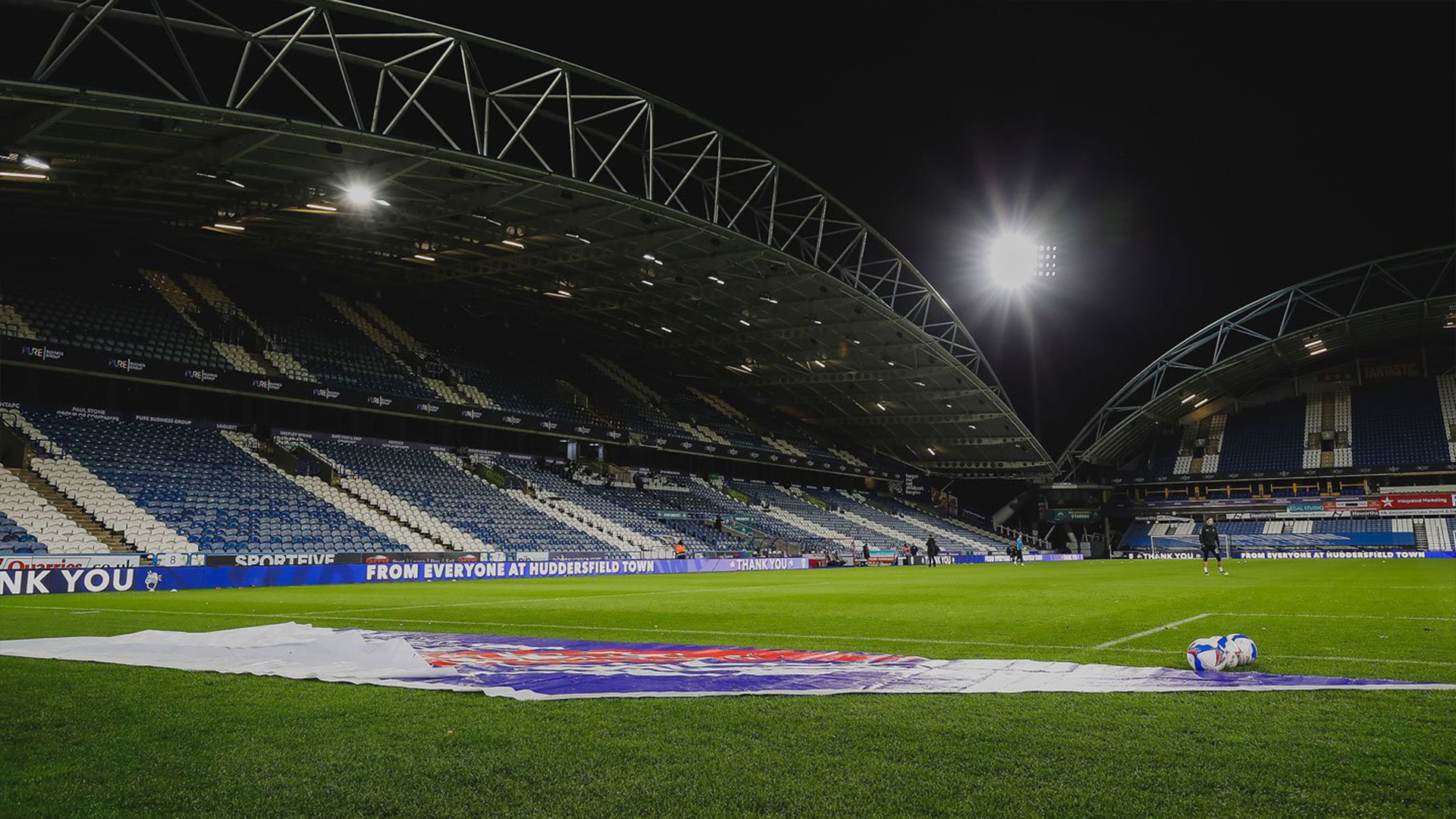