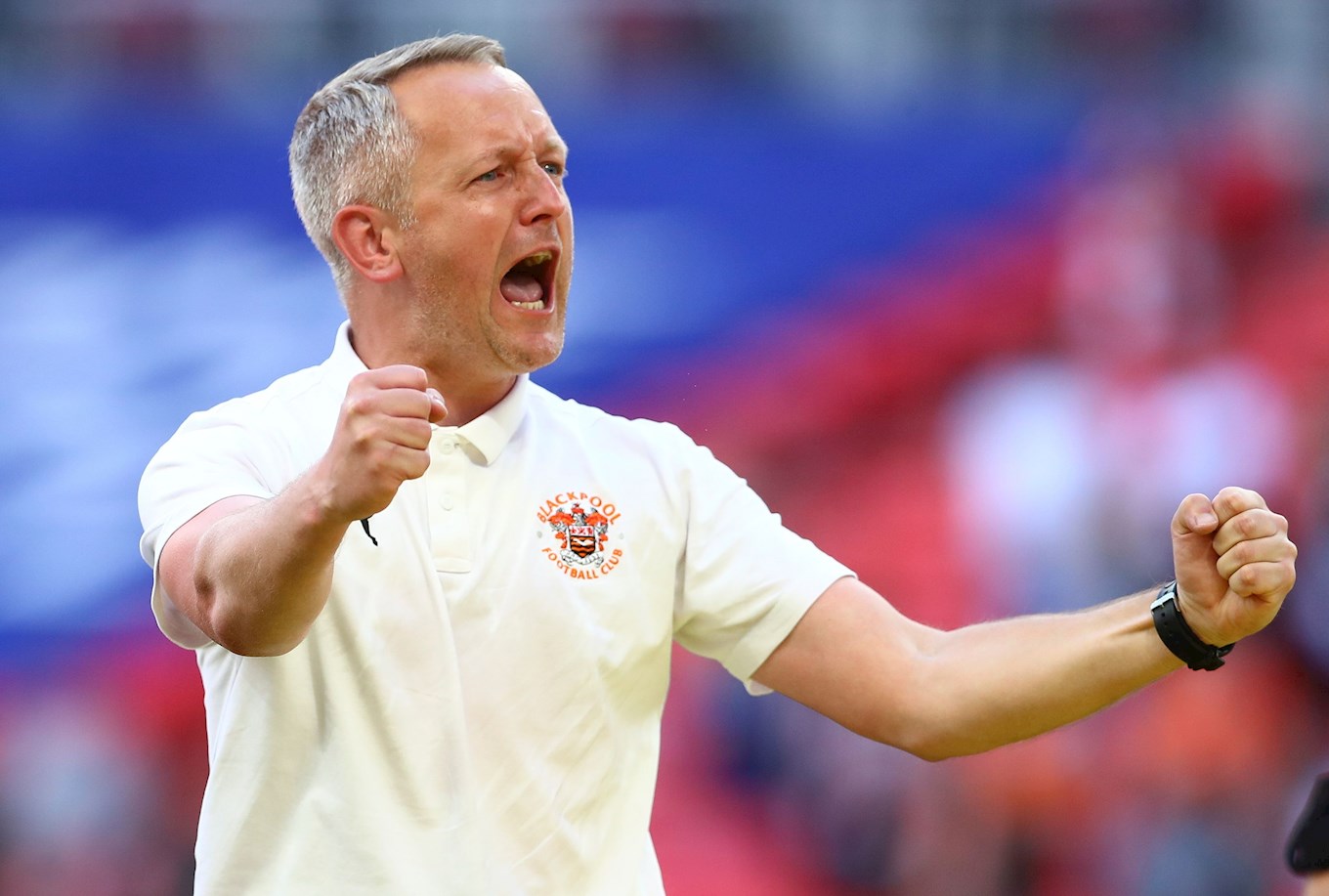 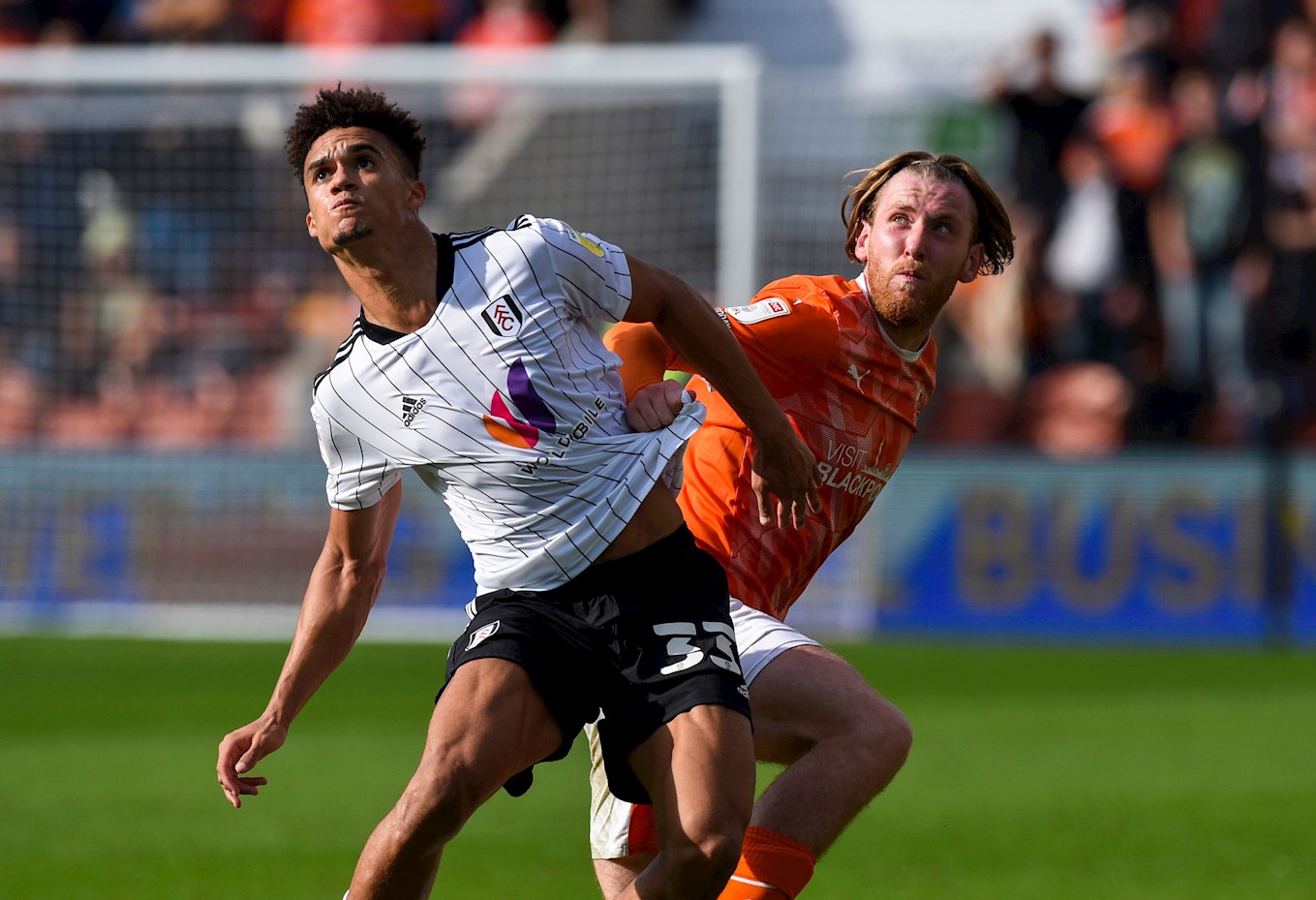 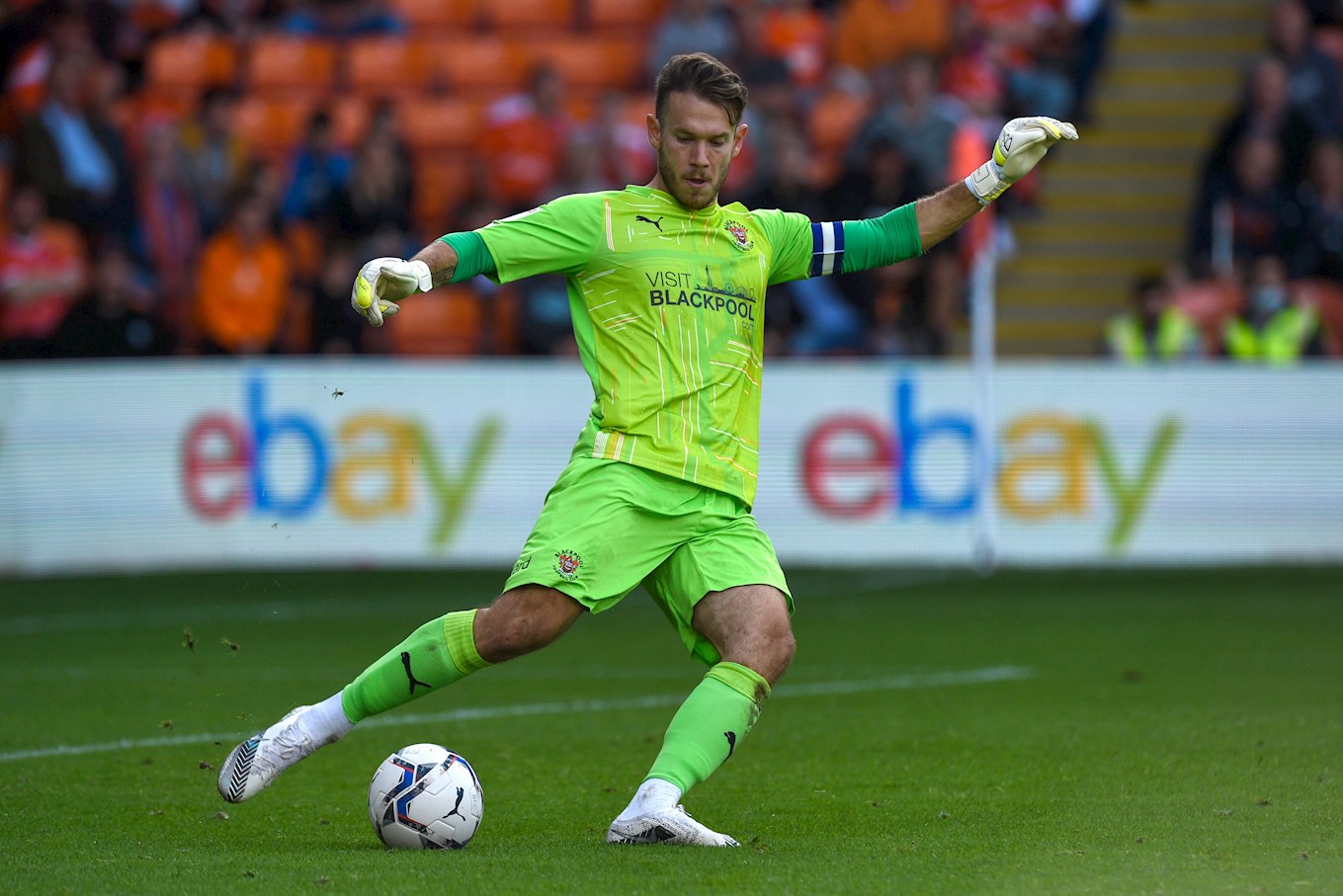 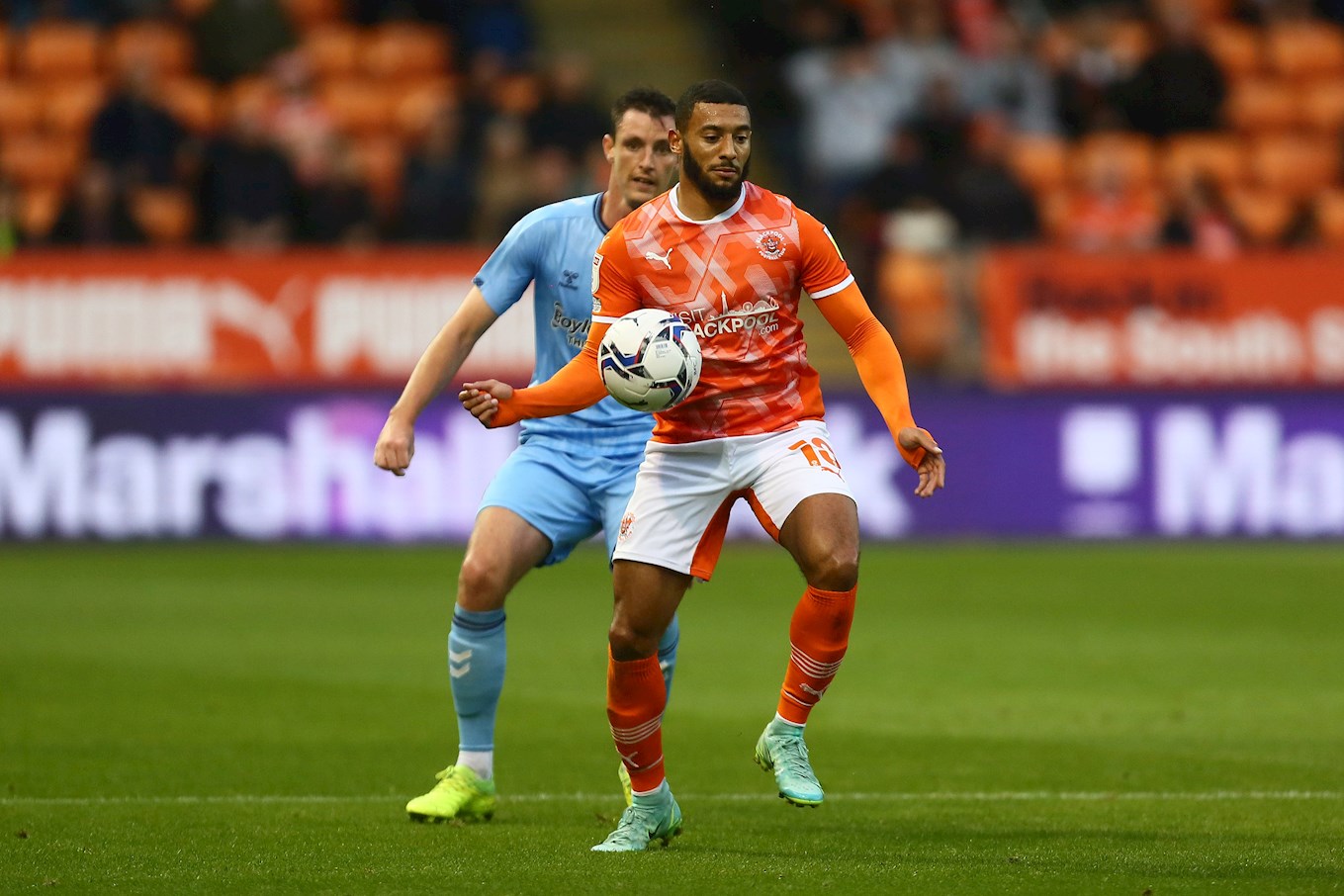 Huddersfield Town returned to winning ways on Tuesday evening with an emphatic 3-0 victory over Blackpool after Bloomfield Road.

After a frustrating first half, the Terriers turned it around in the second 45, with Josh Koroma, Matty Pearson and Jonathan Hogg all finding the back of the net.

It was a scrappy start to the game, with the ball barely in play for the opening 10 minutes.

The first half chance of the game fell to Blackpool, with a wide free kick on the left swung in by Luke Garbutt. Thankfully, it was headed harmlessly wide.

Town responded with a half chance of their own. Some great play from Sorba Thomas saw him cross to Harry Toffolo. Unfortunately, the latter saw his header go well out of play.

Tom Lees was at the centre of some excellent Town defending, stopping Josh Bowler in his tracks down the left flank on several occasions.

A free kick fell to Town in the 28th minute, but Chris Maxwell was able to scoop it up well. The Terriers dropped back instantly to put an end to the home side’s counter-attack.

A Blackpool corner was met by Kenny Dougall, who saw his half volley easily met by Lee Nicholls.

The 34th minute of play saw the first yellow card of the game handed to Matty Pearson for stopping Blackpool on the break.

Shayne Lavery met Luke Garbutt’s header at the near post, but thankfully his header went straight into the side netting.

A good chance fell to Town in the 39th minute after some great play from O’Brien down the win. Unfortunately, Ward’s strike was blocked by former Town man, Richard Keogh.

The half time whistle brought some controversy with it, as a great run from Sinani should have resulted in a corner as his strike was deflected wide, but the referee blew for half time instead.

Town came out the blocks fastest in the second half, wish Koroma breaking the deadlock in the 48th minute. O’Brien provided a ball for Koroma, who found space on the edge of the box to send his effort straight into the corner of the net.

The 53rd minute saw a corner fall to Town, and Matty Pearson made no mistake in sending home Sinani’s inswinger to double Town’s lead!

As if that wasn’t enough, the 62nd minute saw Town fans treated to a collector’s item… a Jonathan Hogg goal!

Some unbelievable work from O’Brien saw him block a fullback, chase down his own loose ball and set Koroma free in the box. The ball fell to the feet of Hogg, who hit it on the half-volley!

O’Brien was involved in the action once again, winning the Terriers a freekick. Koroma took the chance to try for his second, but Maxwell was able to gather it up.

The 72nd minute saw Blackpool try to pull one back, but Bowler’s shot was straight at Nicholls.

Town continued to pile on the pressure on, searching for their fourth goal of the evening. Thomas turned his man down the right, but couldn’t quite find second half substitute Mipo Odebueko, who’d made a great run towards goal.

The last chance of the game fell to the hosts, but there was no way they could get past Nicholls.

The final whistle blew, seeing Town leave Bloomfield Road with all three points thanks to a stunning second half performance.

The Terriers are back in action on Saturday 18 September 2021, when they welcome Nottingham Forest to the John Smith's Stadium. Buy your ticket now! 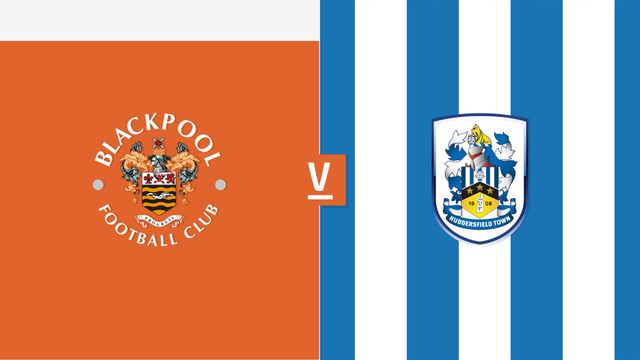 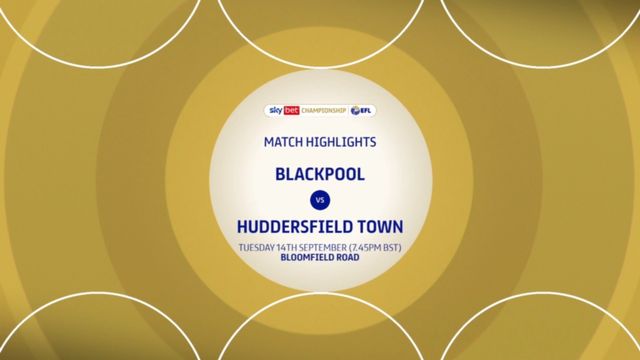 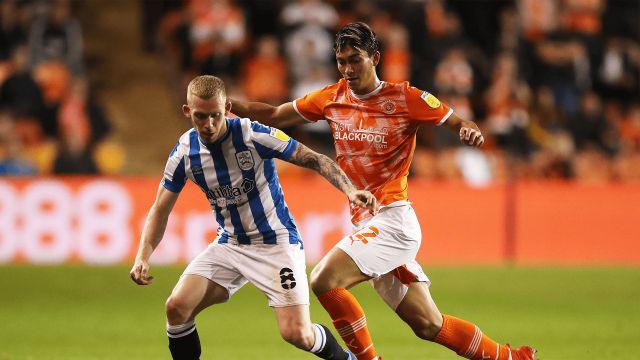