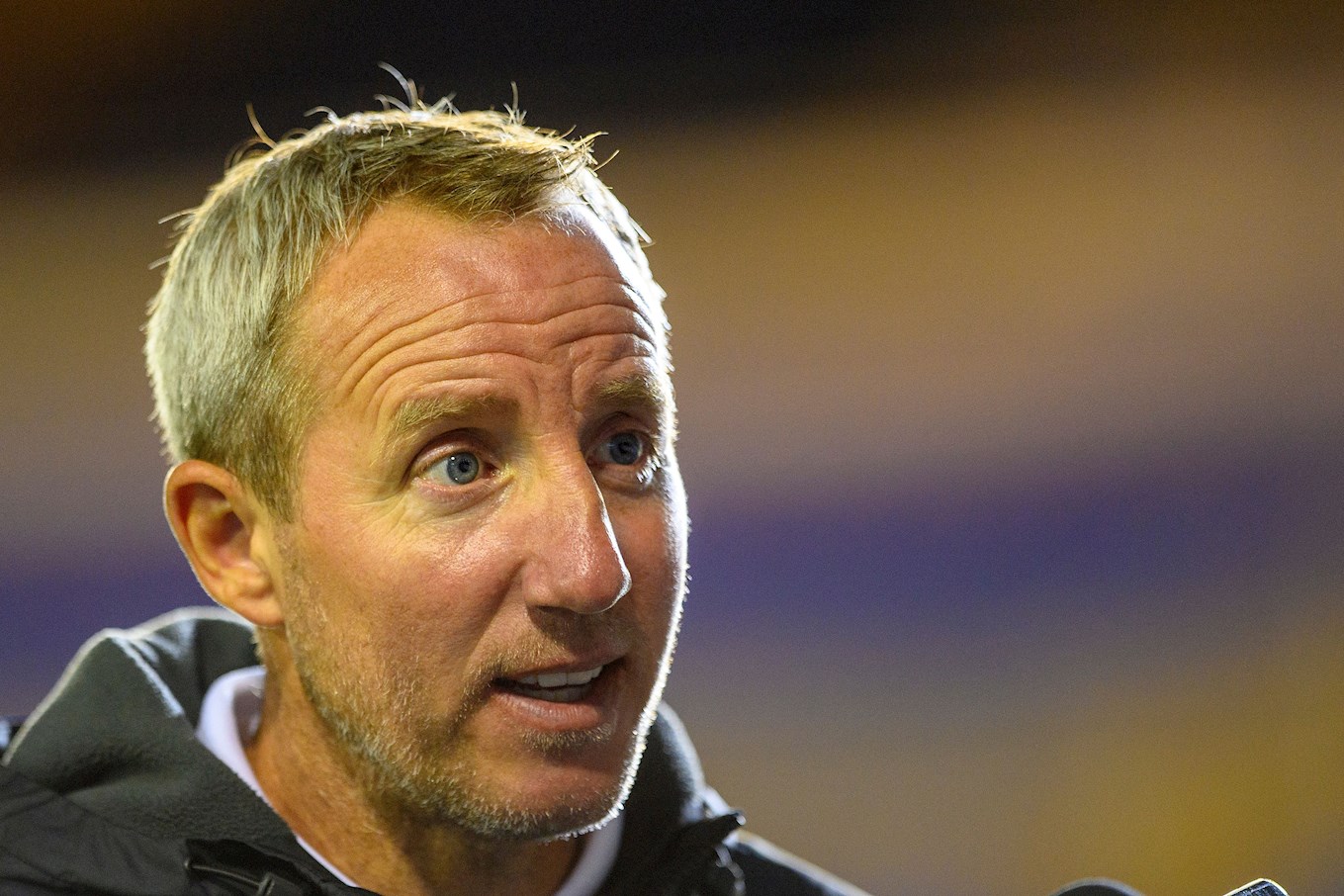 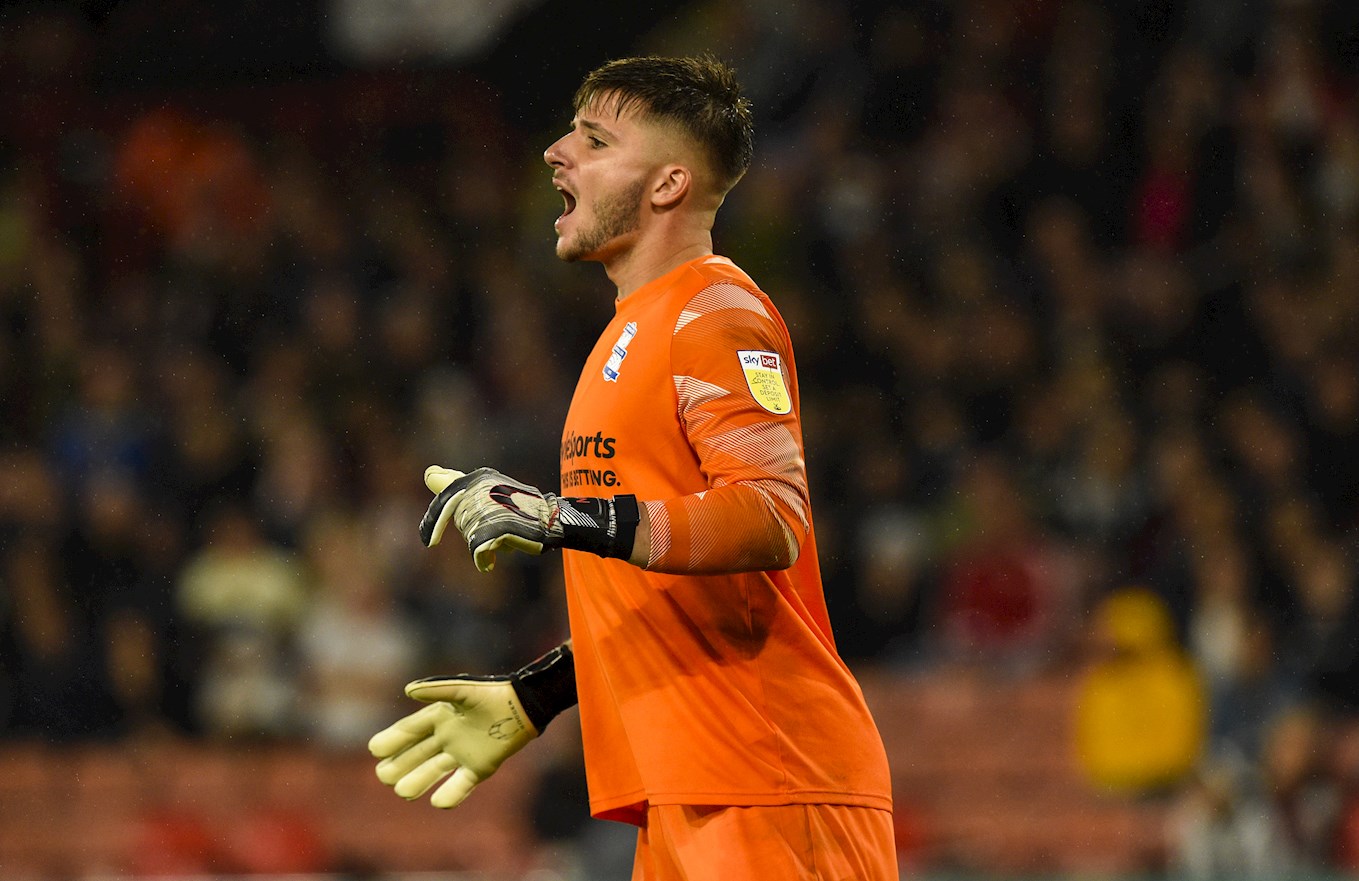 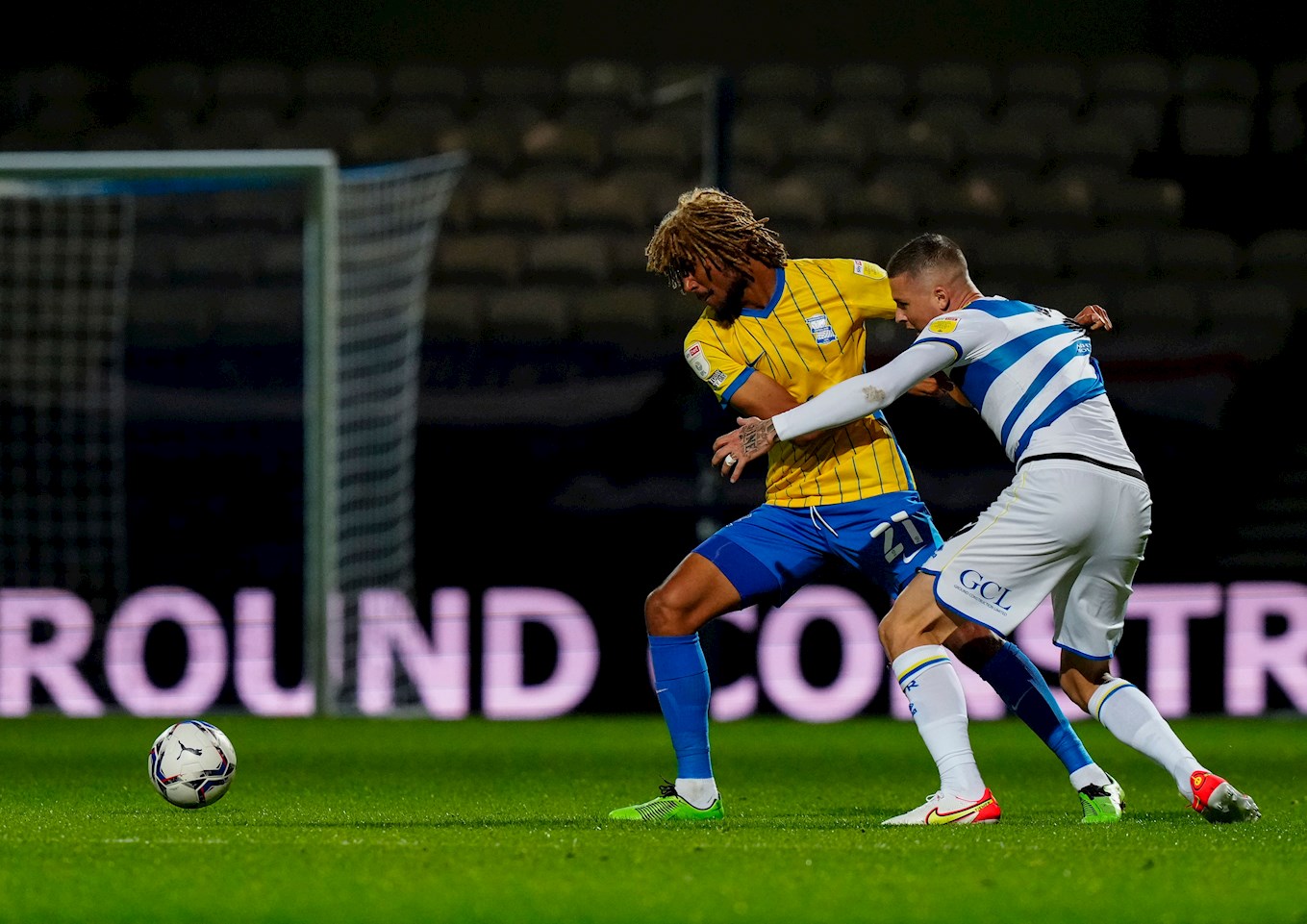 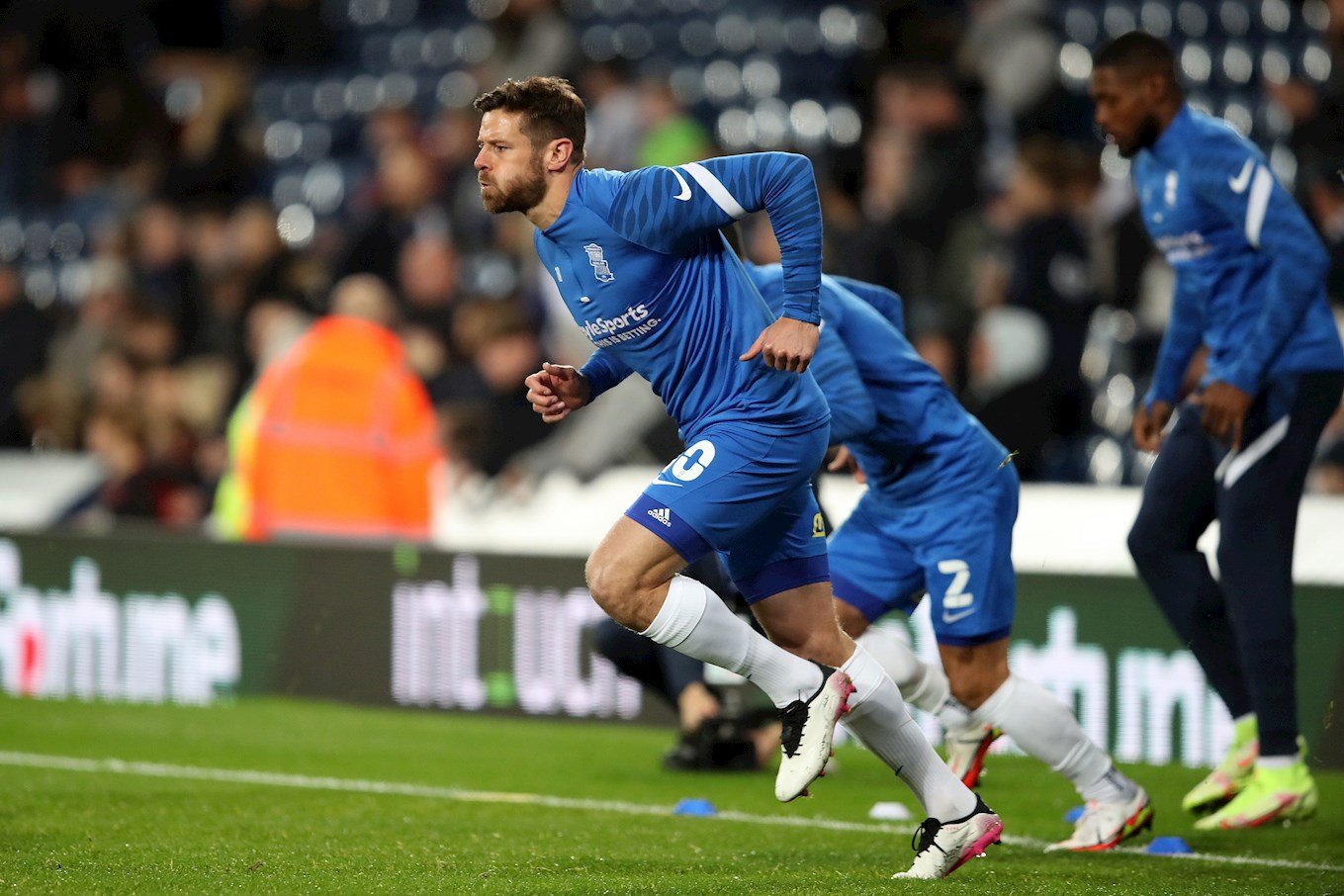 Town came out of the blocks fastest in the first half, almost giving themselves the perfect start within the opening minute. Sorba Thomas fed Danny Ward the ball with a low cross, but the striker’s flick was just saved by Matija Sarkic!

The game settled down almost instantly after that, with neither side being able to find any openings.

The 13th minute saw Duane Holmes play Thomas through, but the latter’s driven cross ended up being gathered up by Sarkic.

The 22nd minute saw Ward come SO close to breaking the deadlock for the Terriers! A brilliant bit of play saw Danel Sinani play Holmes in from behind following some strong work from Ward. Holmes went to square it to Ward, but the striker was just too late to turn it into the net.

Levi Colwill picked up the first yellow card of the game in the 24th minute for being late to make a challenge in midfield. That means the Chelsea loanee will now be serve a one game suspension, and therefore won’t be available for Town’s game against AFC Bournemouth on Saturday 23 October 2021.

Just moments later, Sinani came close to bagging his first goal for the Terriers in yet another game. Some amazing work from Holmes created a scramble in the box, with the ball breaking to Sinani. The winger struck from distance with a great drive, but Sarkic just got a hand to it.

Once again, the game settled down, with Town being largely on top, but unable to create any further chances.

The 40th minute saw the Terriers’ second yellow card of the match. Matty Pearson was booked for a foul on Tahith Chong.

Another big chance for Town followed moments later. Harry Toffolo got himself onto the end of a Sinani free kick, but saw his effort go just wide.

A free kick fell Town’s way early on after the restart. Thomas put the ball into the box, but saw it cleared.

Some great play from Town came in the 54th minute, as Thomas, Toffolo and Holmes combine to break into the box. Some controversy followed that should have resulted in a corner, but a goal kick was awarded instead.

The 56th saw a HUGE chance fall the Terriers’ way! Lewis O’Brien collected the ball from Holmes and took a chance with his right foot, but saw his strike go just wide!

As per the first half, the game settled down for a prolonged period of time, with neither side able to kick on and take the lead.

Second half substitute Fraizer Campbell came closest to scoring within his first minute of being on the pitch, hitting the post!

Campbell followed up his bright introduction by winning a free kick. Unfortunately, it was headed well out of play.

Birmingham found their chance in the 81st minute. A good cross from Ivan Šunjić was headed just wide by Gary Gardner.

The 85th minute saw Town pick up their third yellow card of this game. This time it was Tom Lees on the receiving end for a foul on Gardner.

The last chance of the game fell to Campbell in the 92nd minute, unfortunately, he hit the post again! The striker hit an absolute rocket from distance, but the post prevented him from claiming a goal!

The game came to a close, seeing both sides walk away from the John Smith’s Stadium with a point each. 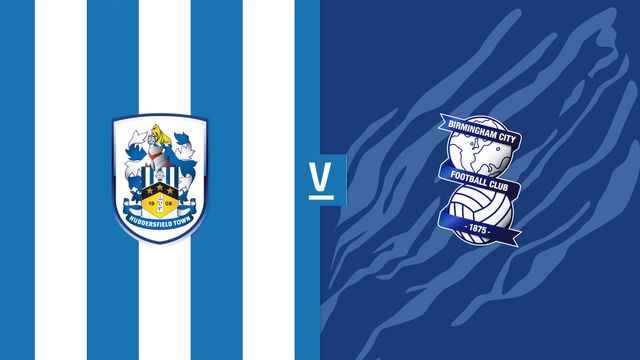 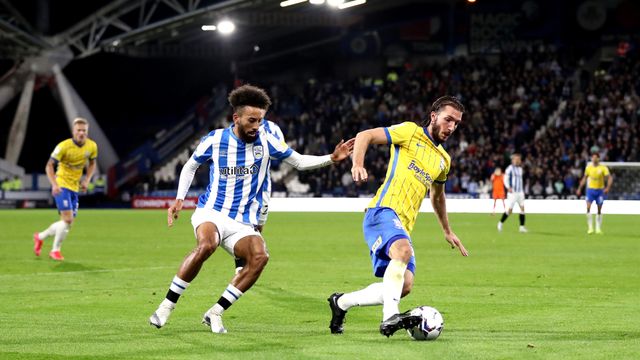 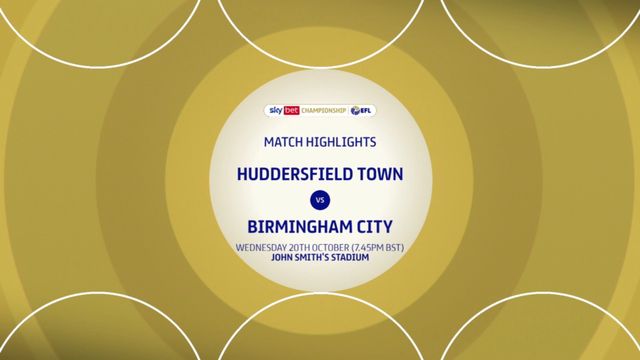