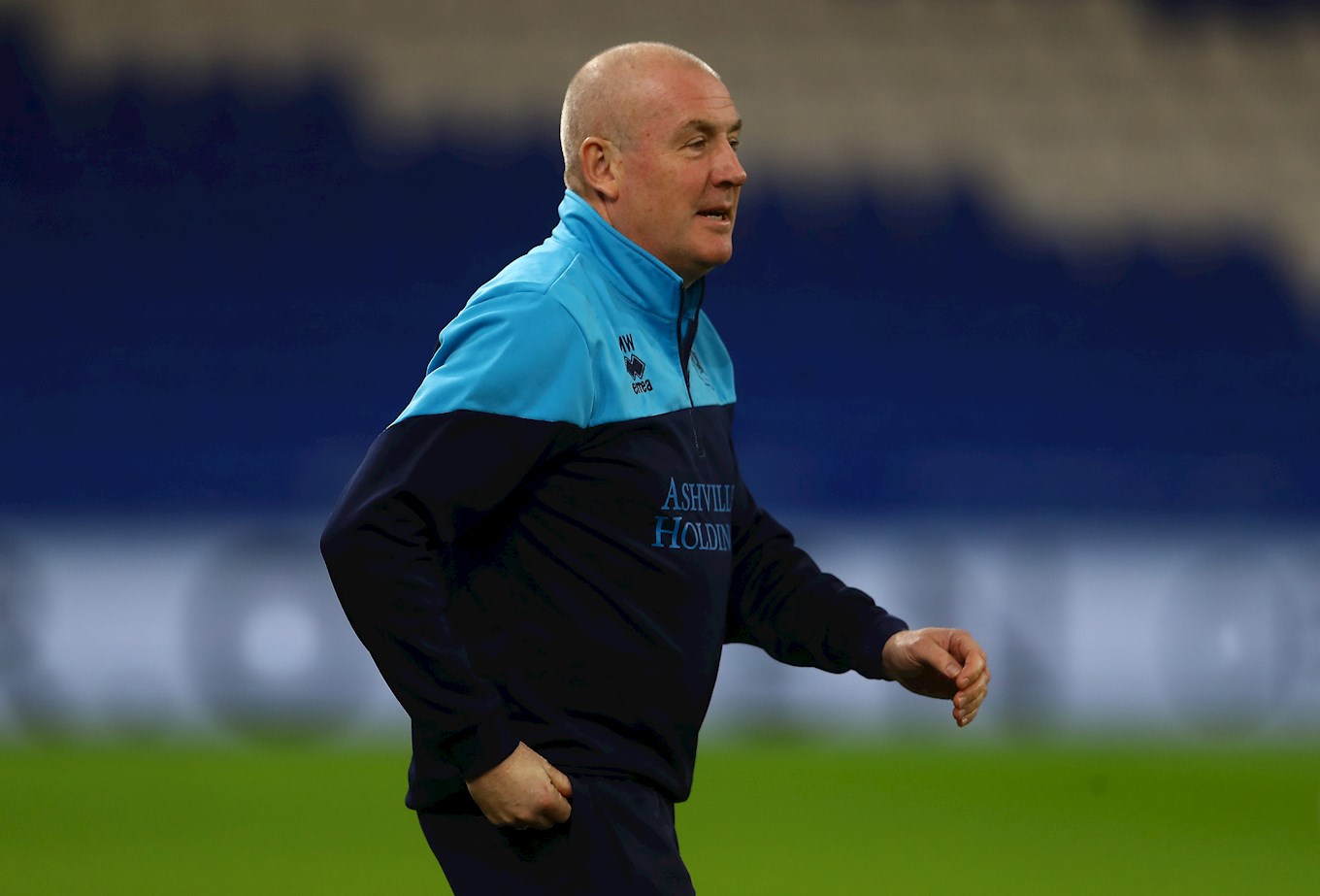 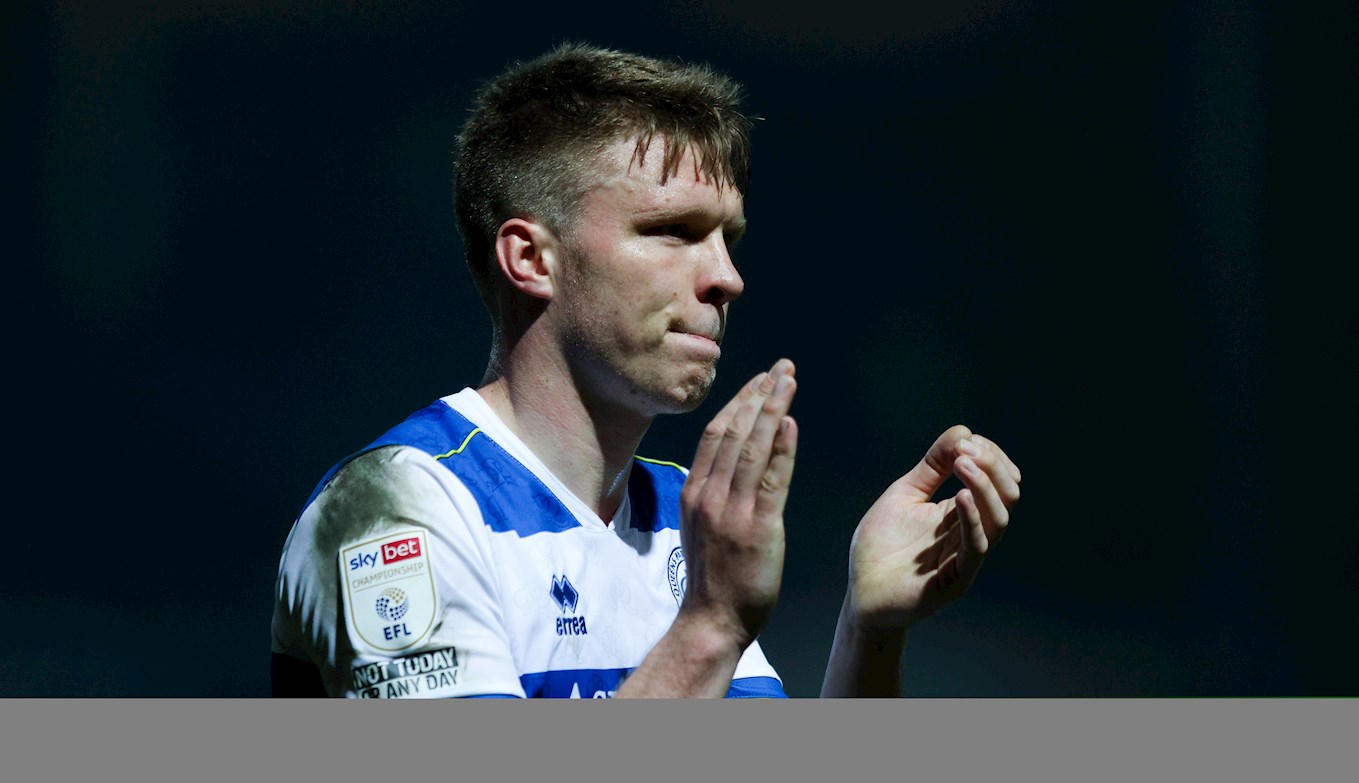 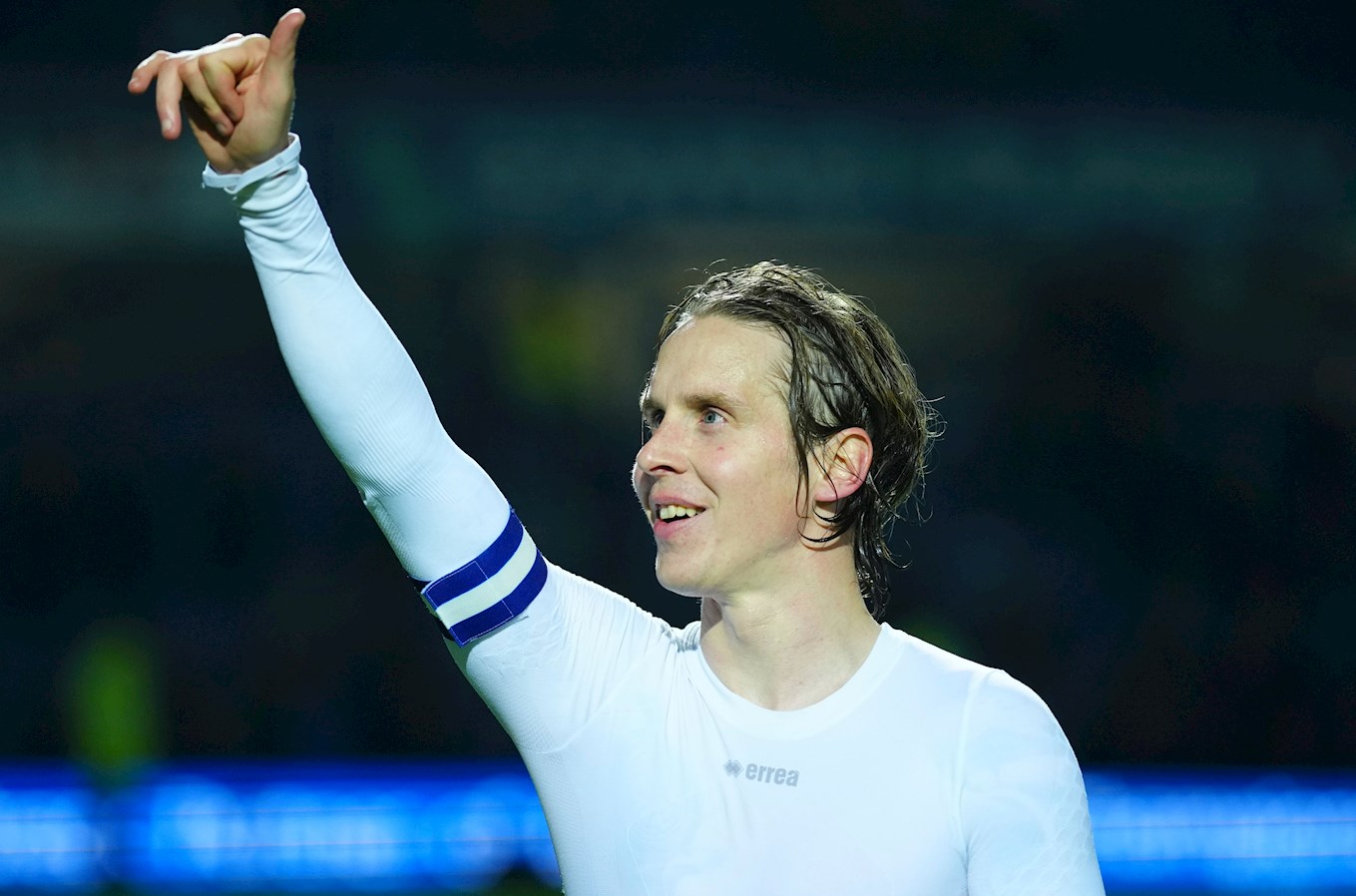 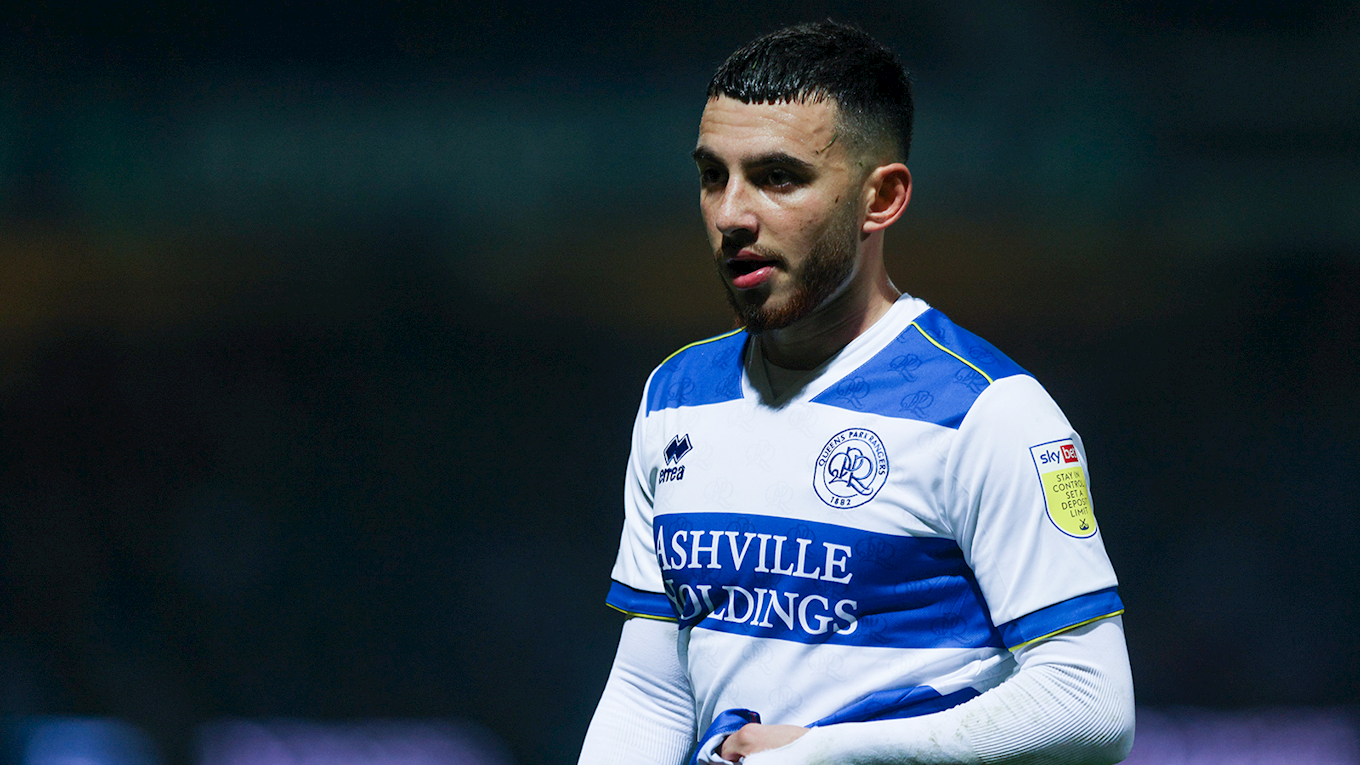 Huddersfield Town fell short in the capital on Wednesday evening, finding themselves on the wrong side of a 1-0 score line against Queens Park Rangers.

An end-to-end game throughout, Luke Amos’ 81st minute header was the deciding factor at the Kiyan Prince Foundation Stadium.

It was almost the perfect start for Town, with their first sight at goal being created in the opening minute. Harry Toffolo sent a cross to Ollie Turton, who was unlucky to see his header well saved by Seny Dieng.

The home side responded well, winning the first corner of the game after a good spell of possession. Lee Nicholls was off his line to punch the ball away.

The first yellow card came in the 10th minute, with Josh Koroma being booked for a late challenge in midfield.

The forward was at the centre of the action just seconds later, curling an effort towards Dieng’s far post. Unfortunately, the ‘keeper did well to save it.

The Terriers continued their good start, with Turton trying his luck again. The right wingback latched onto a ball from Lewis O’Brien, but saw his powerful left-footed shot go off target.

QPR had a big chance to go ahead in the 19th minute, with Yoann Barbet’s header coming back off the crossbar.

The game became to settle, with it being some serious end-to-end stuff! Both sides flew forward at every opportunity, but neither were able to find a clear-cut chance.

The final chance of the half fell the hosts way, with Charlie Austen sending his shot well over.

The second half picked up where the first had left off, with both sides breaking well, but unable to find the chance they needed to open the scoring.

Nicholls was called into action for a big save in the 51st minute. Austin broke between Tom Lees and Levi Colwill to take a first-time shot, which thankfully Nicholls was able to turn behind!

Town began to grow back into the game, with some good work from Scott High and O’Brien setting up Danel Sinani on the left. Unfortunately, the latter’s shot was blocked.

Next up it was the turn of O’Brien and Sinani to find second half substitute Fraizer Campbell, but QPR recovered well to divert the ball before he could get a chance away.

The hosts broke the deadlock in the 80th minute, when second half substitute Luke Amos headed in from close range.

As we went into injury time, some great play from O’Brien and Toffolo down the left on two occasions got the ball into the box, but both crosses were defended well by QPR.

The sixth minute of injury time saw huge Town appeals for a penalty after Campbell was bashed in the box by a QPR player.

The final chance of the game fell to the Terriers, seeing second half substitute Mipo Odubeko incredibly unlucky to see his header tipped over the bar!

It’s a quick turnaround for Town now, who are back at home on Saturday 27 November 2021 when they host Middlesbrough. 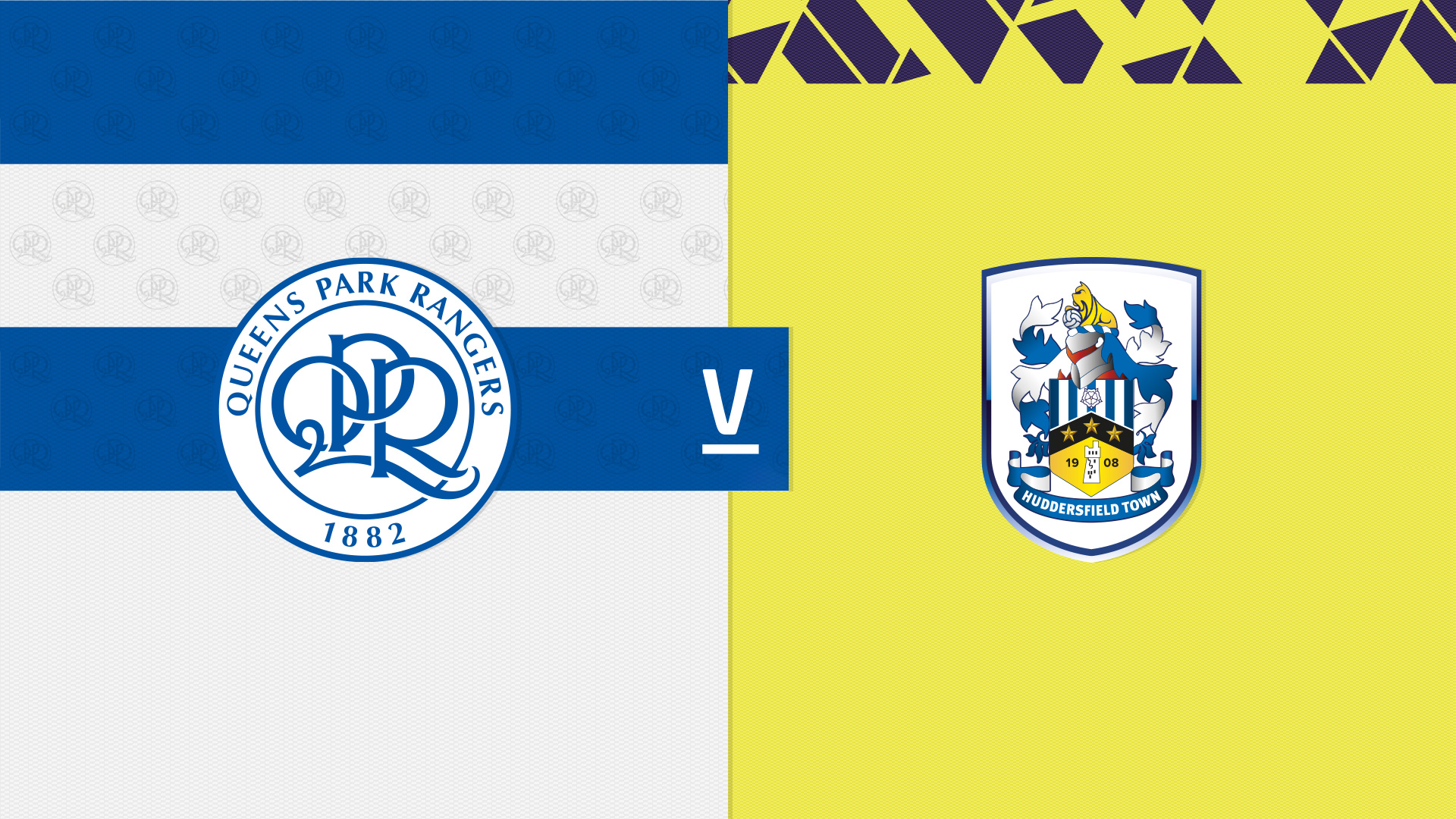 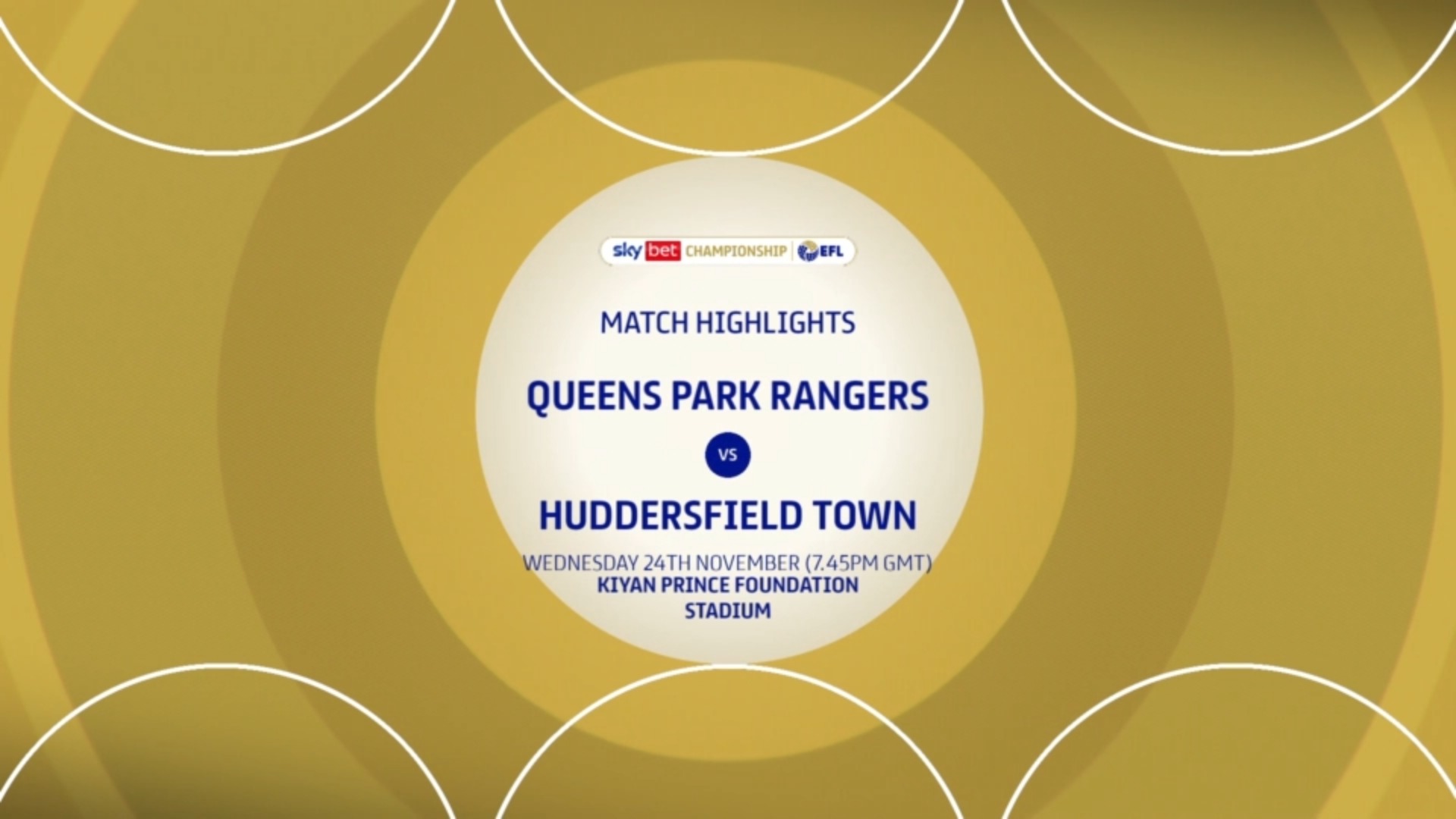 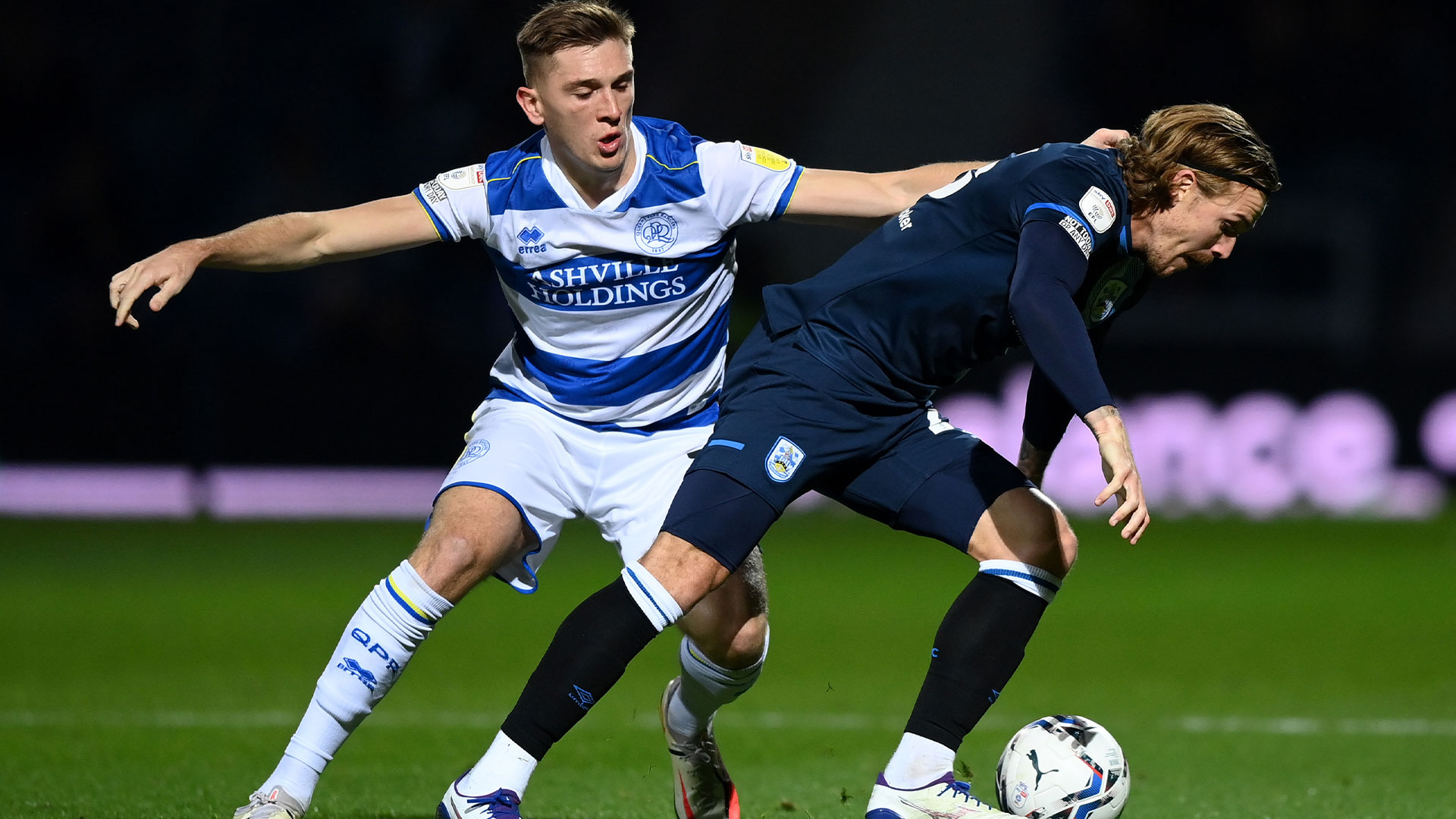