Despite a more competitive second half, two dismissed penalty shouts saw Town unable to cancel out a first half own goal.

The game had a fast pace from the get-go, with both starts starting quickly and trying to get control of the contest.

Nottingham Forest had their first chance in the 11th minute, as they were handed a free-kick for a foul on Philip Zinckernagel. The resulting ball was headed wide by Ryan Yates.

As the game continued, it was the Reds holding the majority of possession, although Town did look dangerous when they were able to shift forward.

Yates tried his luck again in the 21st minute, but saw a speculative effort go over the bar.

The 35th minute saw a great break from Sorba Thomas. Unfortunately, his cross was cut out by Brice Samba before it would reach Danny Ward.

Moments later, it was Wardy’s turn to break and win Town a corner, although it came to nothing.

The deadlock was broken in the 42nd minute through an unfortunate own goal from Levi Colwill.

Forest continued the second half as they’d played the first, keeping the Terriers on the back foot. Yates tried a shot from 25-yards almost instantly after the restart, but it was comfortably kept out by Lee Nicholls.

The Reds continued to pile on the pressure, with Keinan Davis threating Town with a dangerous cross. Fortunately, it was cleared well by Colwill.

The Terriers responded well to the threat, with Thomas swinging in a cross from the right that Djed Spence had no choice but to knock behind for a corner.

The game settled for a period, with it being a much more competitive half. Town were pushing Forest back, but yet to get a shot on target.

As the clock showed 70 minutes played, Brennan Johnson dragged a shot wide from just outside the penalty area.

Two minutes later, they were huge penalty cries from the Town end as Toffolo went down in the box under a challenge from Jack Colback. Despite clear contact, VAR decided no foul had been made and Toffolo was booked for diving.

The 83rd minute saw another penalty shout as Max Lowe appeared to foul O’Brien in the box, but nothing was given.

Four minutes later, Pipa tried his luck, but saw his long-range effort sail over the bar.

Town fans - thank you for all your incredible support this evening, we couldn't have got this far without you behind us. We'll be back. 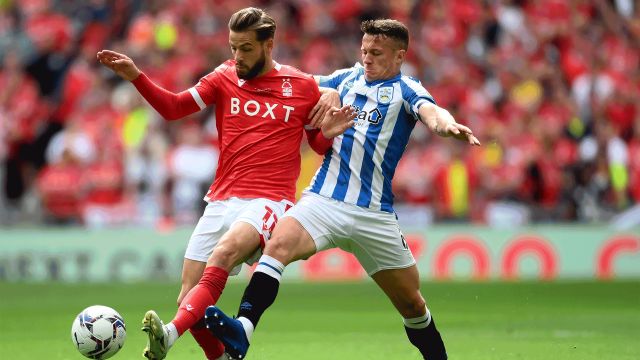 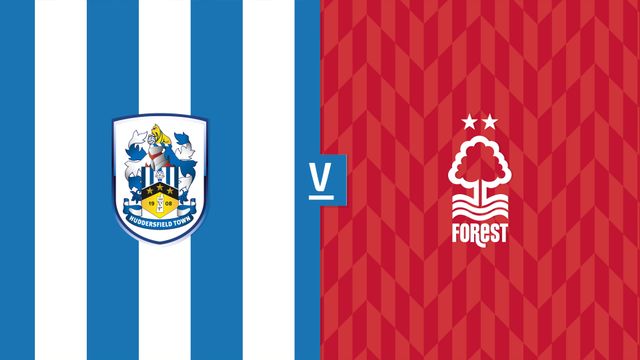