Huddersfield Town are back in Sky Bet Championship action when they travel to the Hawthorns to take on West Brom on Friday 11 March 2022, 8pm kick-off.

Town will arrive at the Hawthorns having beaten Peterborough United three nil at home in their last league outing, while West Brom won their first game under new boss Steve Bruce against Hull City away from home.

The Baggies have recently appointed Steve Bruce as manager, following the dismissal of Valérien Ismaël in February 2022.

Town will be hoping to do the double over West Brom on Friday, following a 1-0 victory at the John Smith’s Stadium in November 2021.

After coming through the academy at Hull City in 2011, Townsend went on to play for multiple clubs, including Grimsby Town, Dundee United and Scunthorpe. The 28-year-old signed for West Brom in 2018, helping them gain promotion to the Premier League in his second season. Townsend has become a constant in the West Brom team, missing only one game this season and playing in multiple different positions including left back and centre midfield. His runs from full back are often a threat to teams, with Townsend helping himself to two assists this season from that position. Townsend has it all as a full back, with his strong defensive attributes and attacking qualities making him a player Town will have to be wary of. 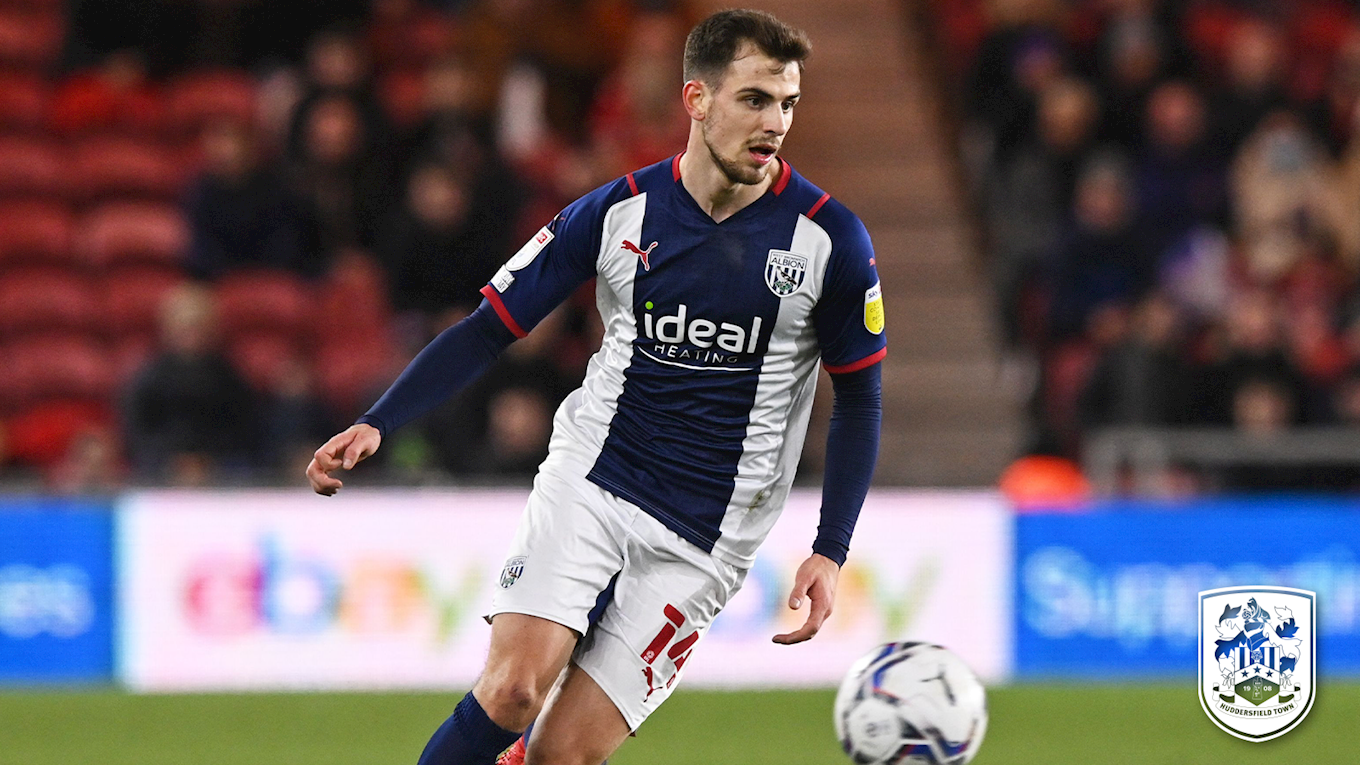 Following a season on loan for the Baggies in 2019-20, Diangana was signed permanently in the summer of 2020 whilst West Brom were in the Premier League. During his loan spell under Slaven Bilic, Diangana helped himself to eight goals in 30 appearances before returning to his parent club. The former West Ham wide player has featured in all but four of West Brom’s Championship games this season, contributing with three goal contributions from both the left and right wing. Despite West Brom’s struggles in front of goal in recent weeks, Diangana is always looking to get on the ball and make things happen for his side, making him a threat Town will have to look out for. 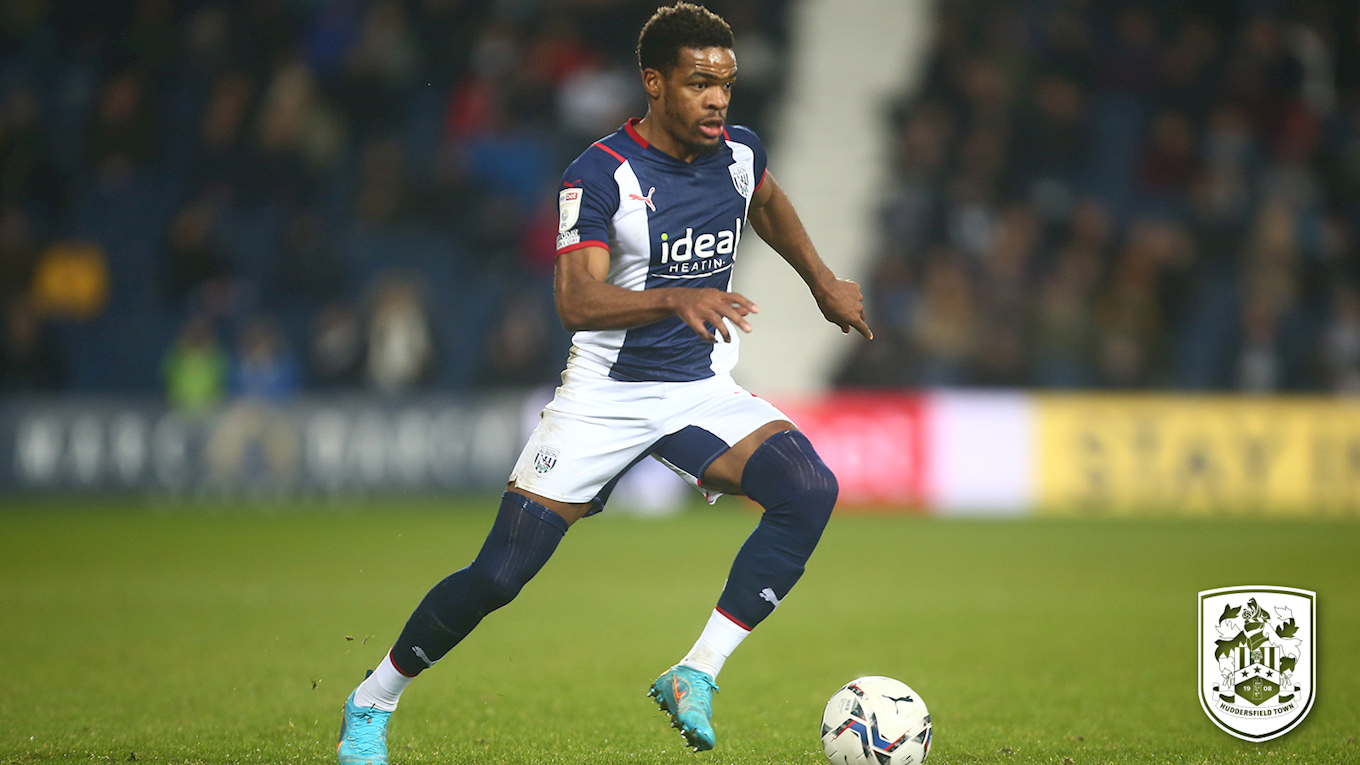 Much like Grady Diangana, Callum Robbinson was signed following a successful loan spell with the club during their promotion season in 2019/20. The former Preston and Sheffield United attacker has helped himself to 14 goal contributions this season, second only to Karlan Grant for the Baggies. His ability to carry the ball and get in behind the defence is one of Robinson’s biggest strengths, making him a constant threat throughout the 90 minutes. Robinson’s performances over the last few seasons have earnt him a permanent place in the Republic of Ireland squad. Robinson has played 24 times for his country, scoring seven times including a hattrick vs Qatar. 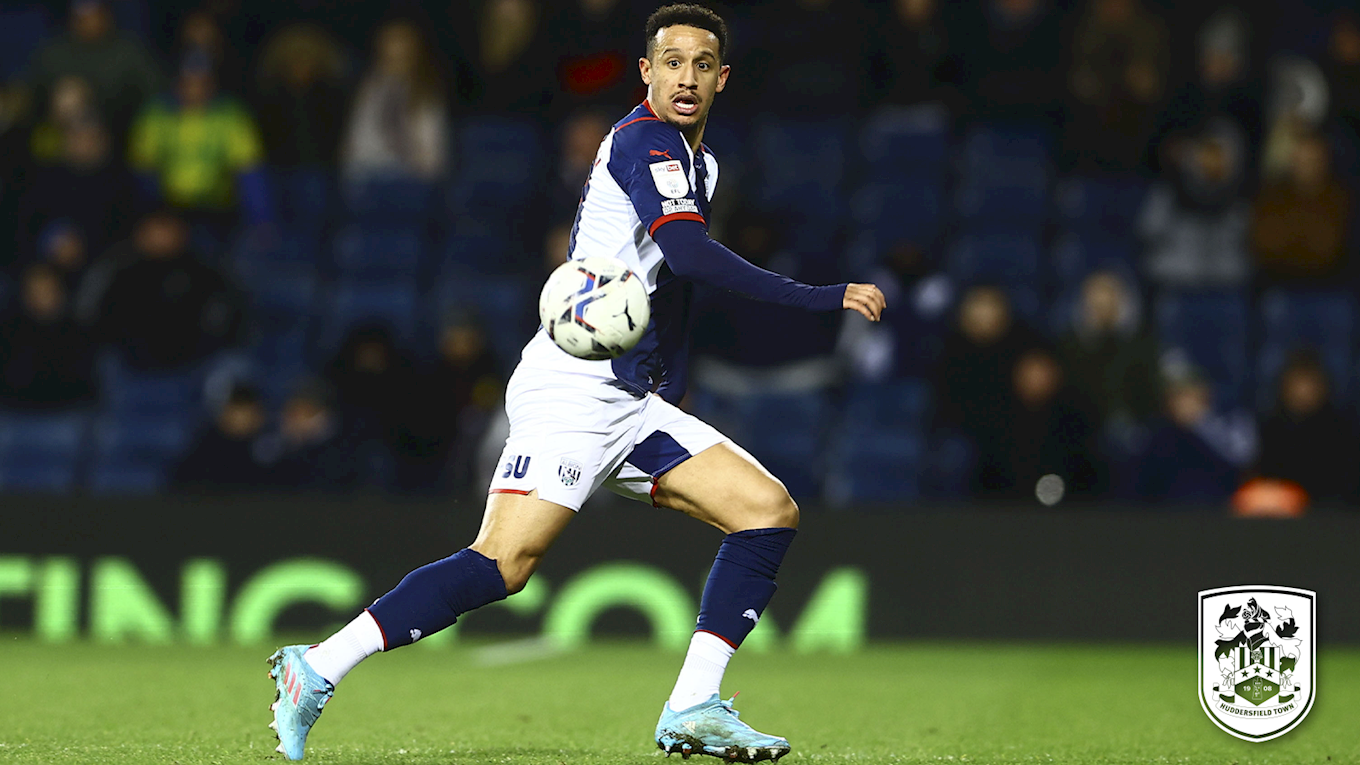 Head Coach Carlos Corberán will provide an update on the fitness of his squad during the virtual press conference on Thursday 10 March 2022.

Town will be in their beach glass third kit for the trip to the Midlands. 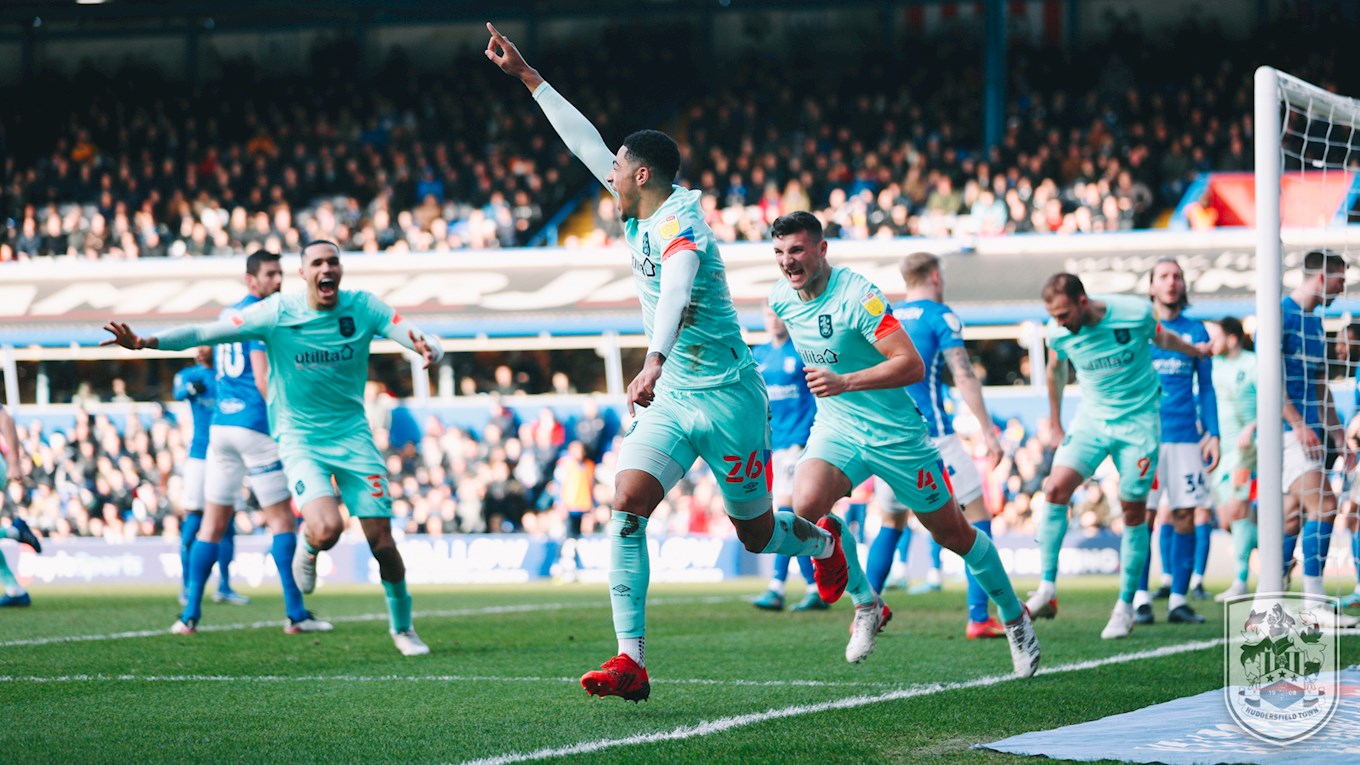 Tickets will be on sale from the away ticket office at the Hawthorns, purchasable by cash only.

Disabled tickets are £15, with companions free of charge if required.

Huddersfield Town were unfortunate to see a late comeback from West Bromwich Albion split the Sky Bet Championship points at the Hawthorns on Friday evening.

Danny Ward’s brace gave Town what should have been a comfortable lead, but late goals from Karlan Grant and Andy Carroll saw the hosts level the scoreline.

The Baggies got off to the brighter side of the two sides, pressing well and making Town work hard to keep them at bay.

The Terriers then grew into the game, having their first chance in the 18th minute. Danel Sinani tried his luck from range, but it was well off target.

As the clock showed 24 minutes played, the deadlock was broken! Ward led the press from the front, tearing down on Sam Johnstone who couldn’t clear quickly enough, seeing Wardy’s outstretched leg deflecting his attempted kick back into the goal!

West Brom had two attempts on goal courtesy of Kyle Bartley. His first saw his overhead kick go comfortably over Nicholls’ bar, whilst his second was headed well wide from a long Darnell Furlong throw.

Sorba Thomas was on hand with a lovely break in the 43rd minute, nutmegging Kyle Bartley before playing Sinani in. The latter flicked through towards Ward, who was flagged offside.

The hosts had the first half chance of the second half, with Taylor Gardner-Hickman attempting to take advantage of Town losing possession. Fortunately, it was wide of the target.

The 54th minute saw Tom Lees come incredibly close to getting himself on the teamsheet! Ollie Turton delivered an absolute beauty on to his forehead, but the resulting header went straight at Johnstone.

Chances for O’Brien and Turton followed, but neither were able to find the back of the net.

Ward had Town’s best chance at doubling their lead in the 65th minute, bursting forward to get onto the end of a Harry Toffolo cross. Unfortunately for the Terriers, he just couldn’t get a boot on it.

Nine minutes later, Town’s pressure paid off! Some excellent work from Jonathan Hogg and Jon Russell played in O’Brien, who saw Johnstone parry his shot straight into Wardy’s path for a tap-in! His 13th goal of the season, it saw the striker beat his best ever goalscoring season – 12 goals for Rotherham United in 2016/17.

However, the momentum of the game shifted in the 82nd minute as

The 82nd minute saw West Brom handed a penalty, which former Town man Grant was able to hit home from the spot. Thomas was adjudged to have fouled Alex Mowatt with a high foot on the edge of the box, which also saw the forward receive a yellow card, although the Town fans watching on Sky were debating that decision on social media.

The hosts then found their equaliser three minutes later, with Carroll heading home a cross from the right.

Hoggy was booked in the 90th minute for a late challenge.

Town piled the pressure on an additional five minutes of injury time, with Russell and second half substitute Jordan Rhodes both unlucky not to retrieve the lead.

The final whistle blew, seeing the spoils shared at the Hawthorns. 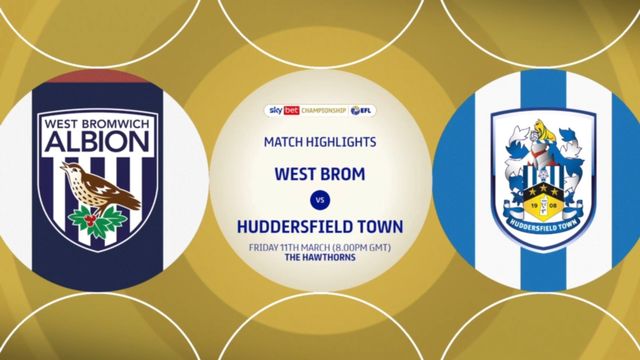 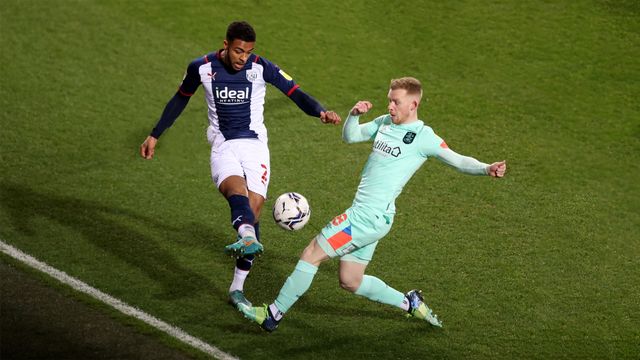