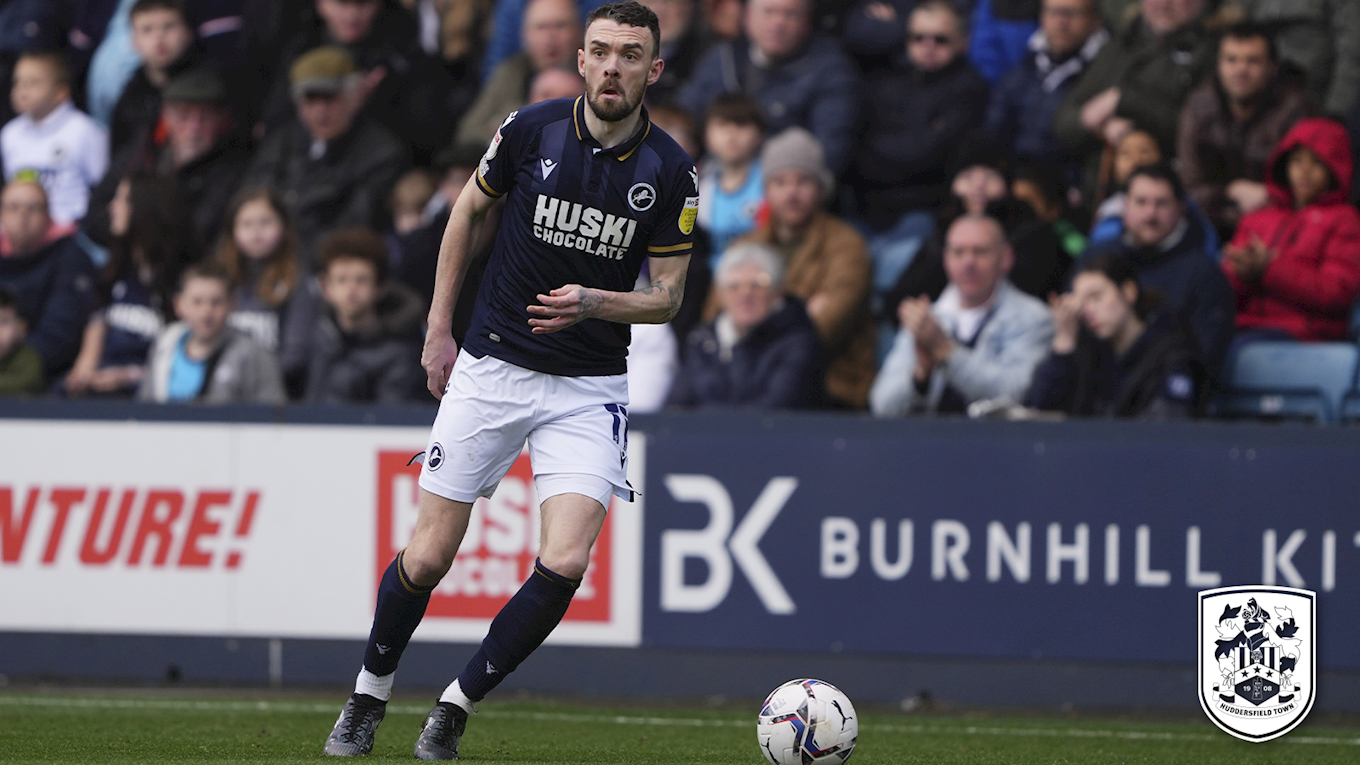 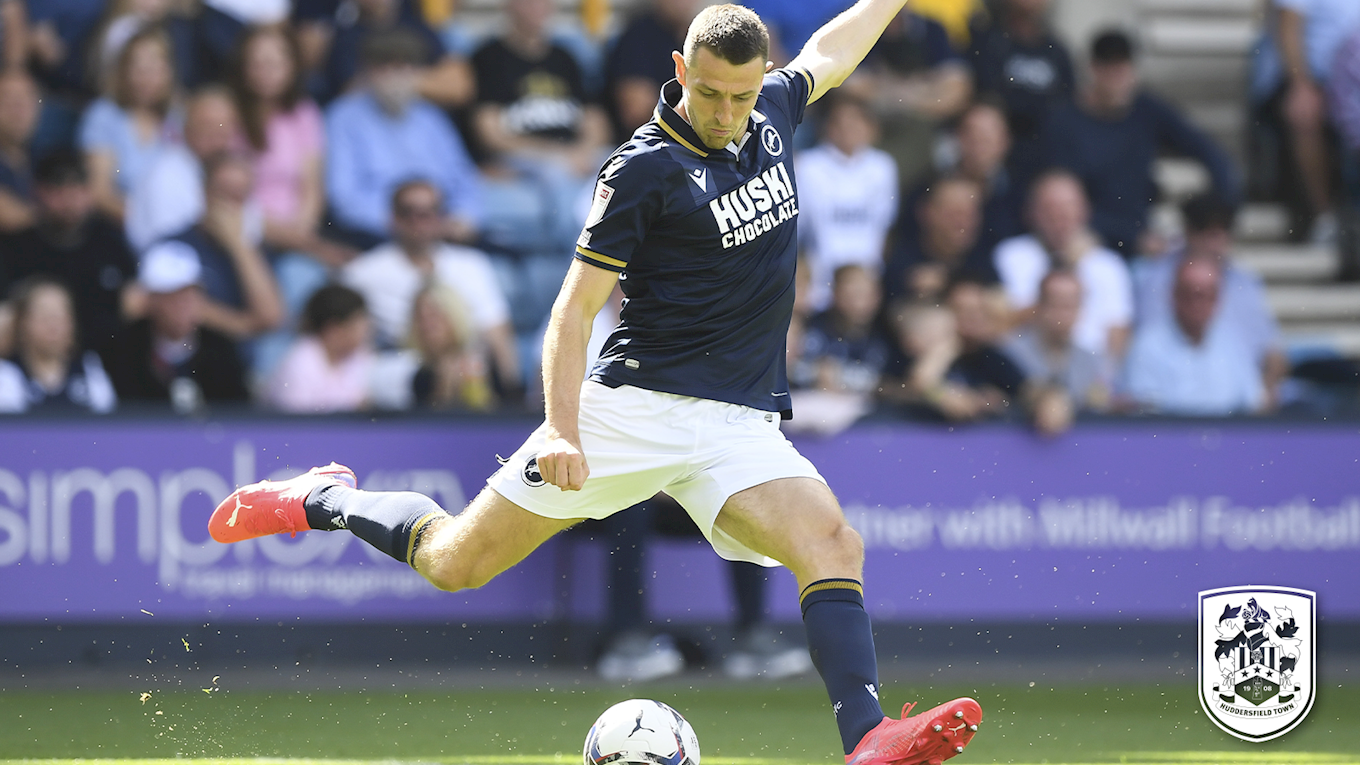 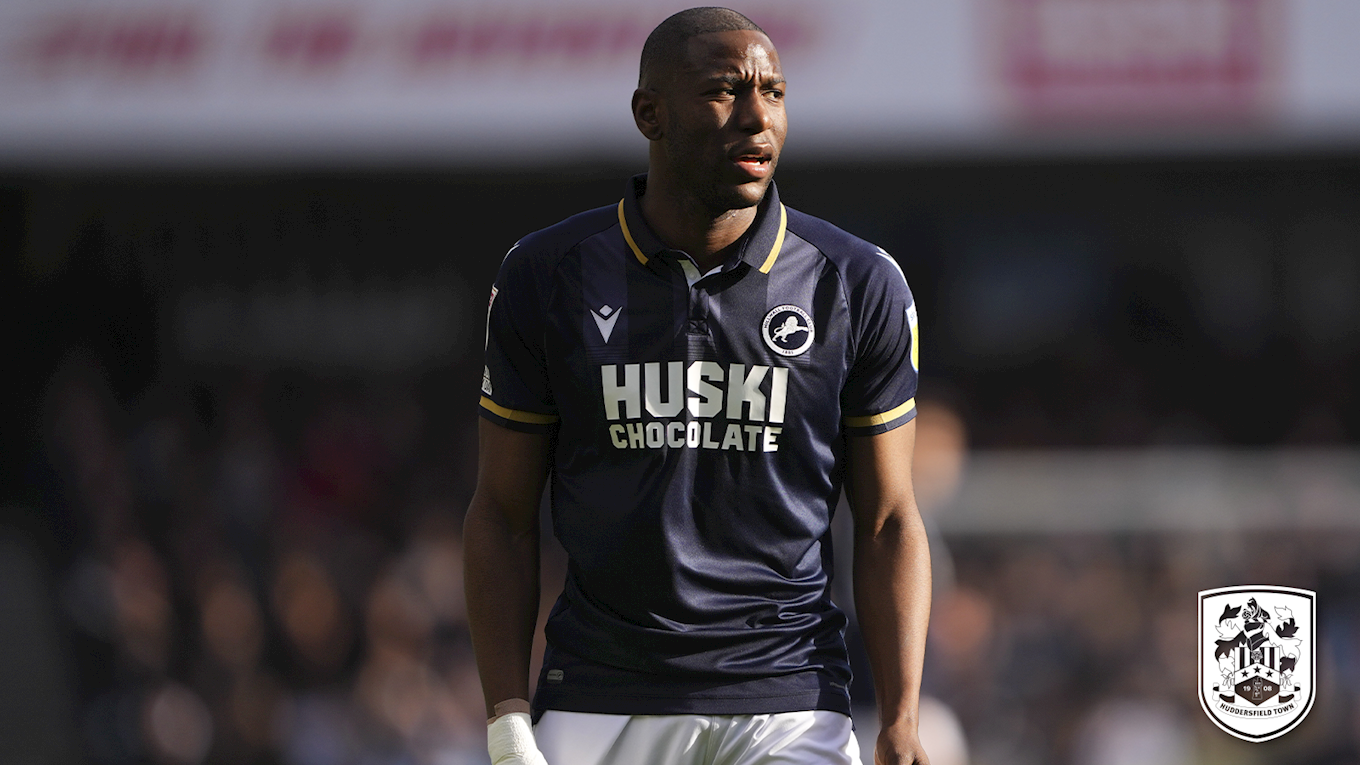 Huddersfield Town’s unbeaten run came to an end on Wednesday evening, as they were beaten 2-0 by Millwall at the Den.

Despite a promising opening 10 minutes, Millwall’s dominance left the Terriers with a mountain they were unable to climb.

Danny Ward tried his luck with a half-chance in the fourth minute. The striker raced clean through and beat Bartosz Bialkowski to the ball, but his headed touch on ran beyond him and out of play.

The Terriers continued to build on their opening pressure, calling Millwall’s ‘keeper into action twice just minutes later. First, Lewis O’Brien smacked a left footed half volley from range that Bialkowski did well to palm away for a corner, before he got down well to deny Duane Holmes from similar range.

Holmes was at the centre of the action again in the ninth minute, lining a strike up from a good distance, but getting just too much on it.

Wardy came close seconds later, with some lovely movement of the ball between Colwill and Russell giving the striker a half chance on his left from a tough angle. Unfortunately for Town, he just overdid his shot.

Lee Nicholls was called into action for the first time in the 12th minute, rushing out to deny Benik Afobe at his feet.

Millwall built on their newfound momentum, firmly getting a foothold back in the game.

The deadlock was broken in the 27th minute. A poor pass from Jonathan Hogg gave Millwall the ball, who quickly broke towards goal, with Afobe on hand to curl an effort past Nicholls from the edge of the box.

Town responded brilliantly to falling behind, going right back up the other end of the pitch at pace with Jon Russell playing Ward in down the right channel. Unfortunately, the latter’s shot was blocked before it could reach Bialkowski.

The game settled for the reminder of the half, with both sides pushing forward, but neither able to create any clearcut chances.

Town made one change at the break, with Danel Sinani coming on for Hogg.

The first chance of the second half fell Millwall’s way, with the hosts breaking nicely down the left before hitting the side netting.

Nicholls was called into an excellent save in the 55th minute do deny Afobe, who had a clear shot on goal from the penalty spot.

Millwall’s pressure paid off moments later as they doubled their lead thanks to Afobe.

The Terriers tried their best to get back into the game, but the hosts defended well in numbers. A nice move saw second half substitute Danel Sinani played into the box before his shot was blocked, seconds before Russell hit one wide from range.

The 71st minute saw Nicholls produce an unbelievable save to claw one off the line following a Millwall corner.

Afobe tried his luck on two further occassions as the game counted down to full-time, but Nicholls was on hand to keep the scoreline sat as was.

The referee blew his whistle to see Town hit with their first league defeat of 2022. 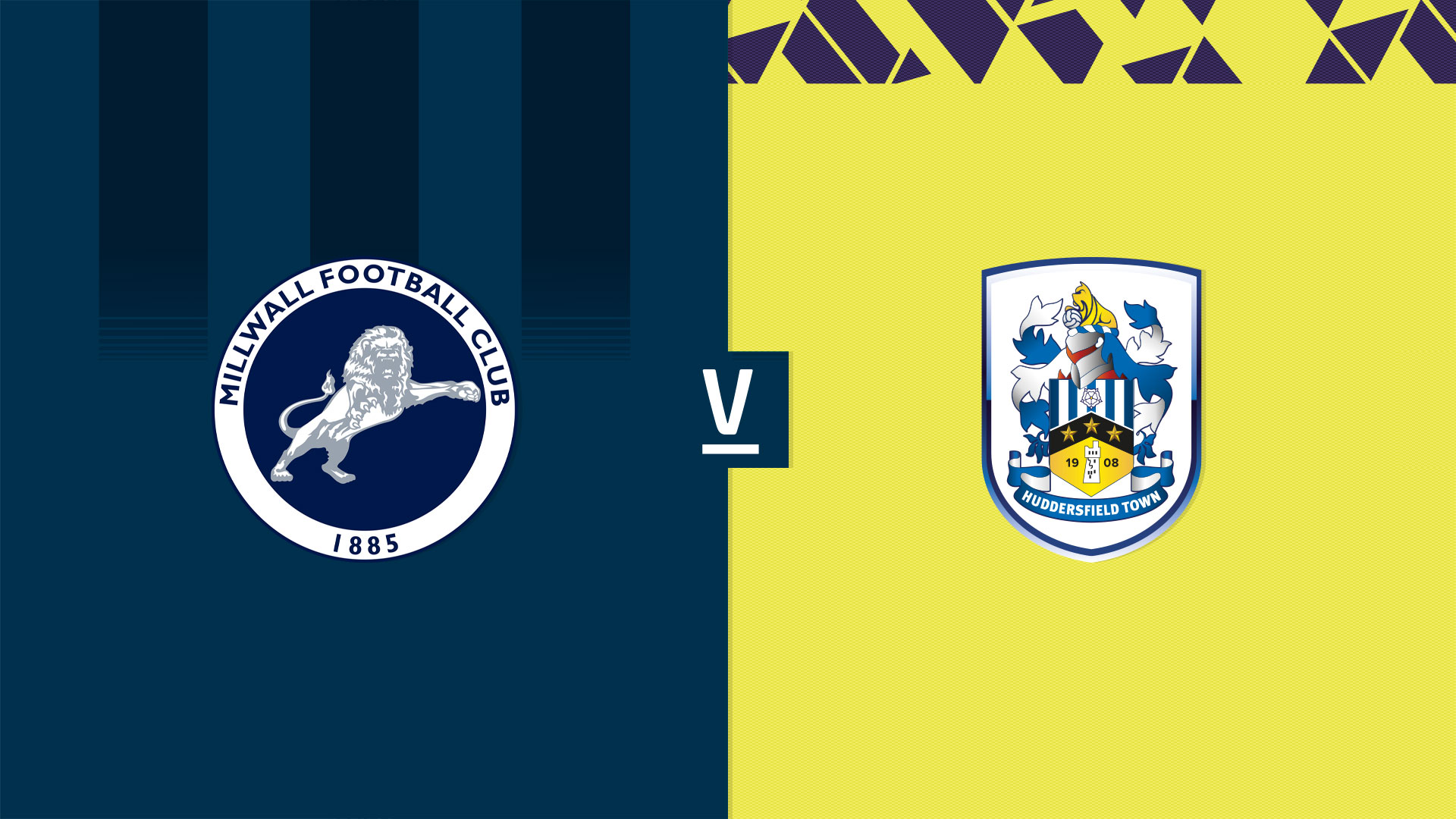 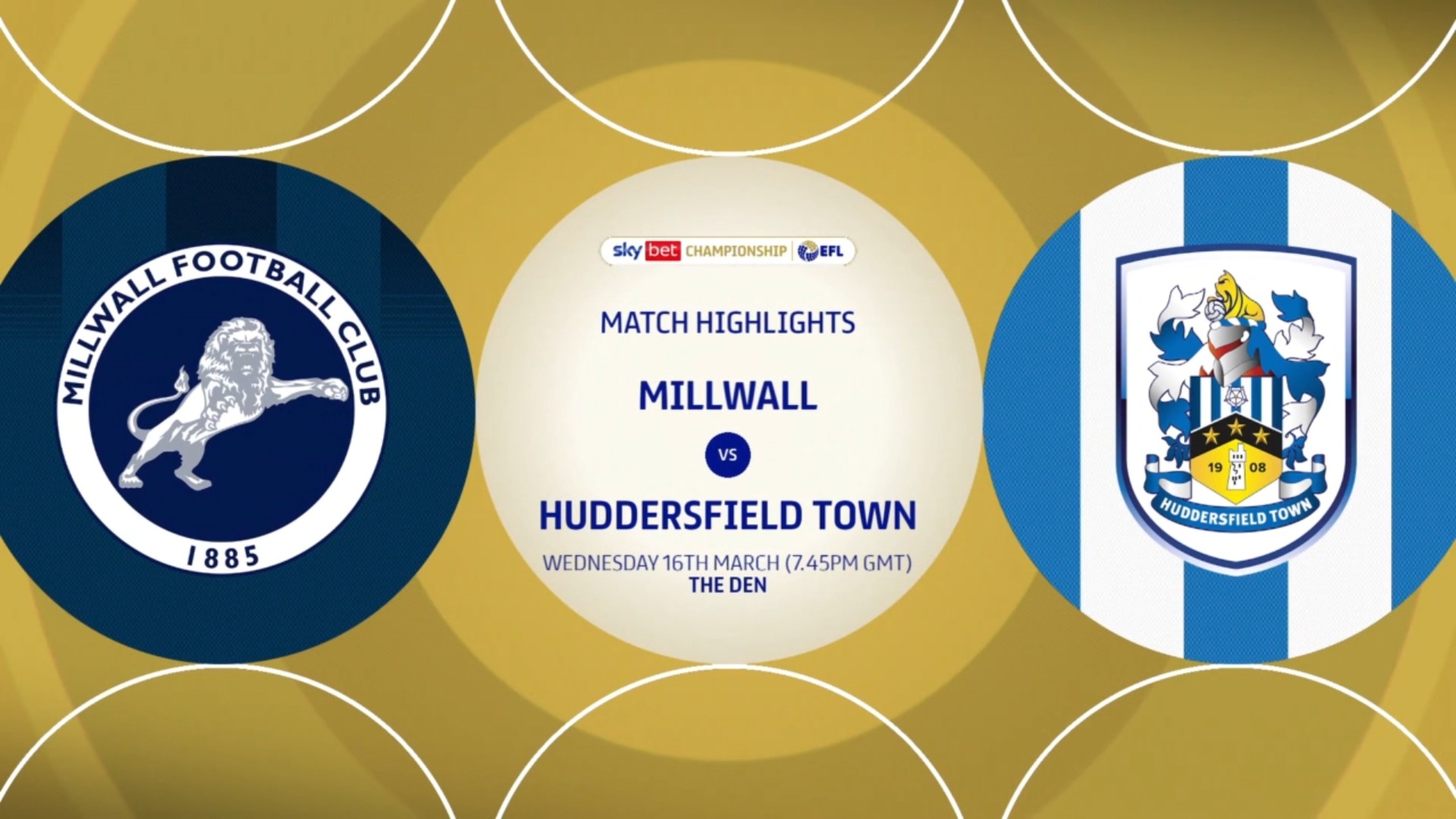 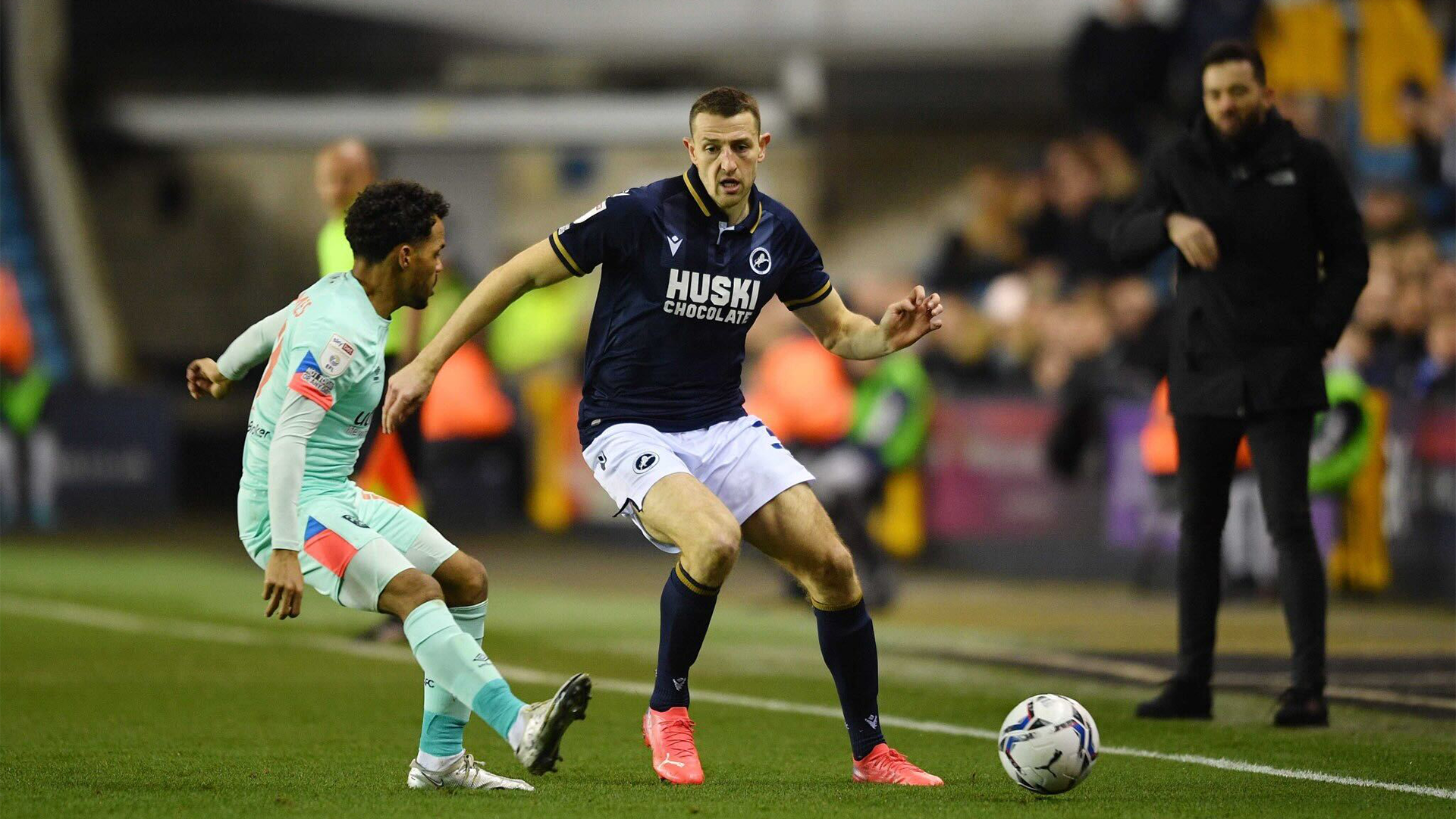