Huddersfield Town made it 18 unbeaten in all competitions on Friday evening as they beat Peterborough United 3-0 at the John Smith’s Stadium.

The win saw Town secure their fourth successive win for the first time this season, and their sixth clean sheet in the last eight games!

It was a flying start for the Terriers, as they took the lead in just the third minute! After a couple of blocked shots, it was third time lucky for Danel Sinani as he brought the ball under control and curled it into the far top corner!

As if that wasn’t enough, Town then doubled their lead four minutes later! Sinani turned provided to whip a gorgeous delivery on to the bandaged head of Tom Lees, who glanced the ball into the far corner!

The game then settled for a period, with Peterborough beginning to find their feet and enjoying some possession of their own.

The 27th minute saw Ollie Turton hit the crossbar! The right back tried his luck after cutting inside onto his left foot just outside the box, but it was deflected onto the bar!

Moments later, Duane Holmes came close. Lewis O’Brien thought about shooting from outside the box, but instead fed Holmes to cut inside and shoot, but he went just wide.

Peterborough won a direct free-kick right on the edge of the penalty area in the 36th minute, but Joe Ward sent it comfortably over the bar.

The visitors continued to build on their momentum for a moment, with Jones getting past Russell and into the box. Thankfully, Matty Pearson was on hand to throw himself to the ground and black it before it reached Lee Nicholls.

The second half got off to a quieter start, with Town’s first chance falling in the 54th minute. Harry Toffolo provided a great cross from Sorba Thomas, but the winger put his volley wide.

Some more great football from the Terriers followed, with Toffolo, Thomas and Sinani all combining with some lovely one touch place to give Danny Ward a half chance, but his first time strike off his right was straight at the ‘keeper.

Turton tried his luck at goal again, with Thomas firing in a fierce corner. Turton made a diagonal run to meet it at the near post, but couldn’t keep his header down.

Moments later Holmes played it inside for O’Brien, whose fierce shot needed tipping over the bar!

Town’s pressure paid off, with Lees bagging his brace in the 72nd minute! A Town corner whipped in as far as Toffolo, who headed back across goal to meet Lees!

The Terriers continued to dominate for the remainder of the game, running out with all three Sky Bet Championship points.

All three current 2021/22 replica Huddersfield Town kits are available for half-price for a limited time - click HERE for more info! 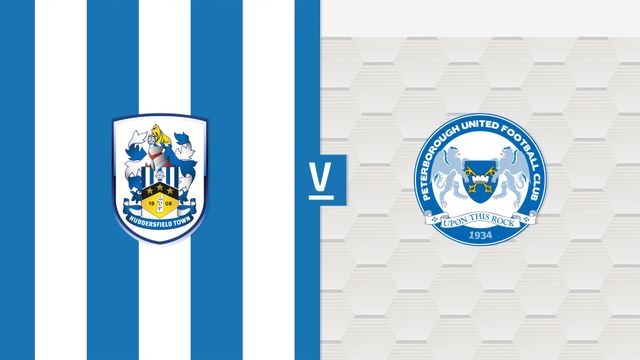 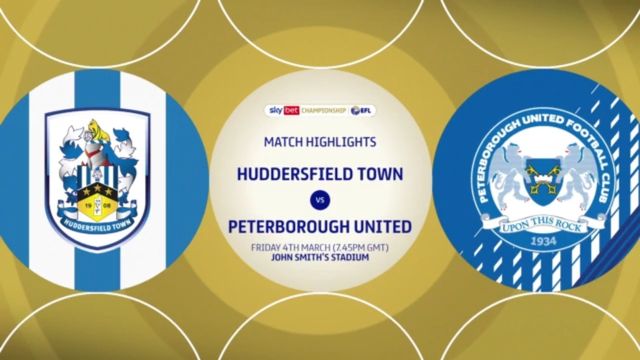 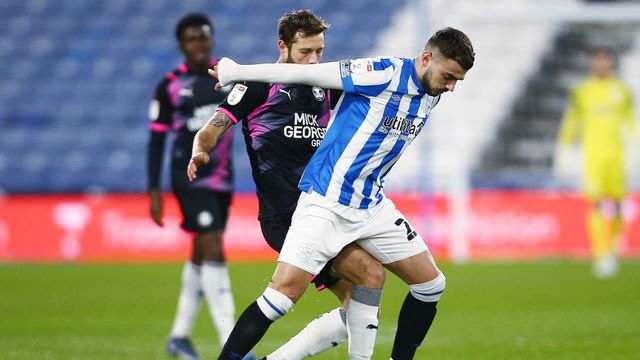