Huddersfield Town turn their attention to the Emirates FA Cup when they take on Premier League side Burnley in their Third Round tie at Turf Moor on Saturday 8 January; 12:30pm kick-off.

Saturday will be the seventh FA Cup meeting between the two sides. The last game came in 1972, where the Terriers won 1-0 thanks to a Dennis Clarke strike.

Burnley made it to the Fifth Round last season before being knocked out, losing 2-0 to AFC Bournemouth.

Burnley currently occupy the 18th spot in the Premier League table, with 11 points.

Having beaten Brentford 3-1 at Turf Moor in October 2021, they have failed to win a Premier League game since, registering four draws and three defeats. 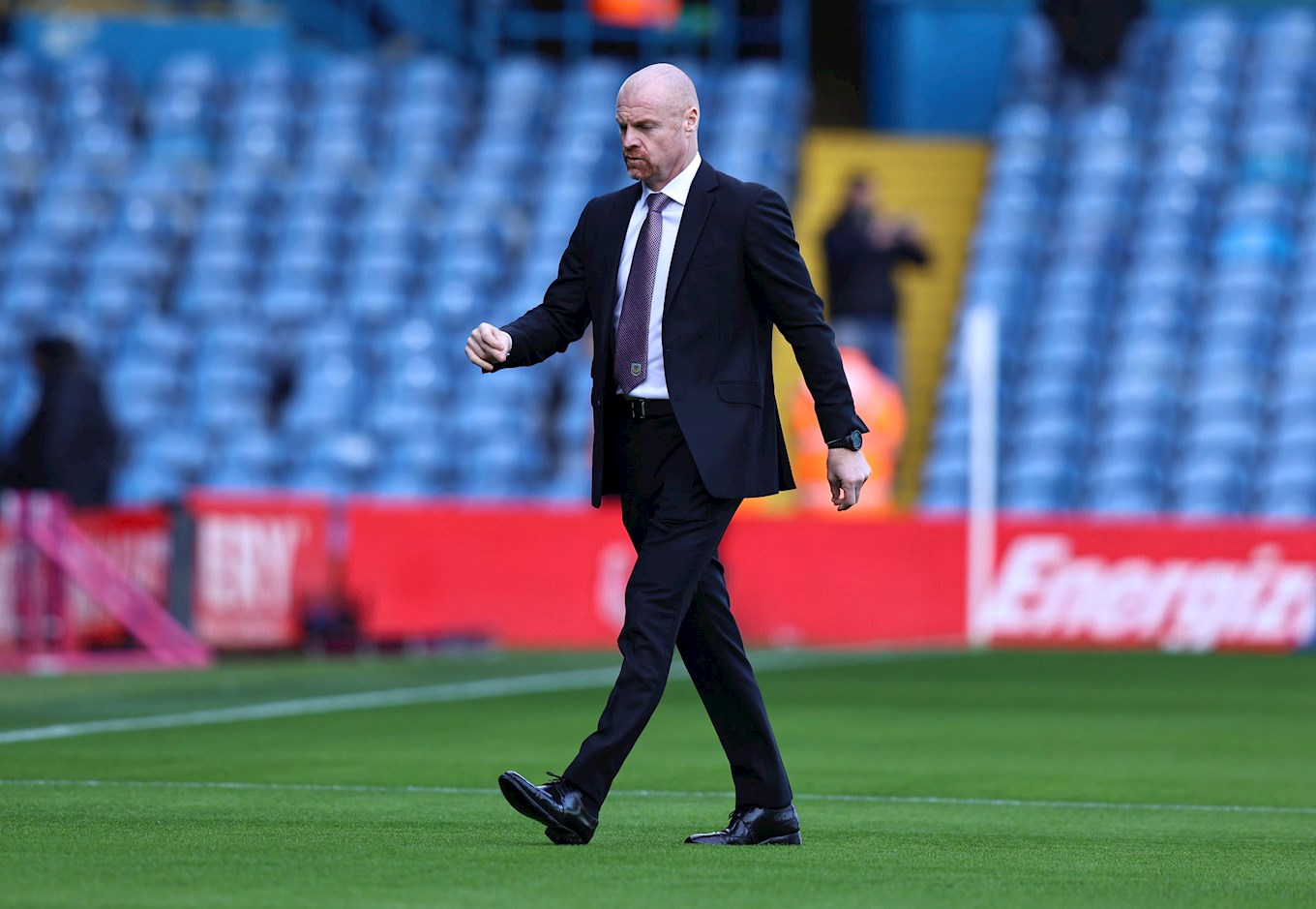 The Clarets have won each of their last three FA Cup Third Round ties and will be hoping to make it four-in-a-row when Town visit on Saturday.

Mee initially joined Burnley on a season-long loan from Manchester City in 2011. The move was made permanent in January 2012. The 32-year-old has since gone on to make over 320 appearances for the Clarets during his 10-year tenure. The centre-back offers a goal threat from set pieces, as highlighted by his two goals in 13 Premier League appearances so far this season. The Burnley Captain’s determined defending mean Town will need to attack well to break him down. 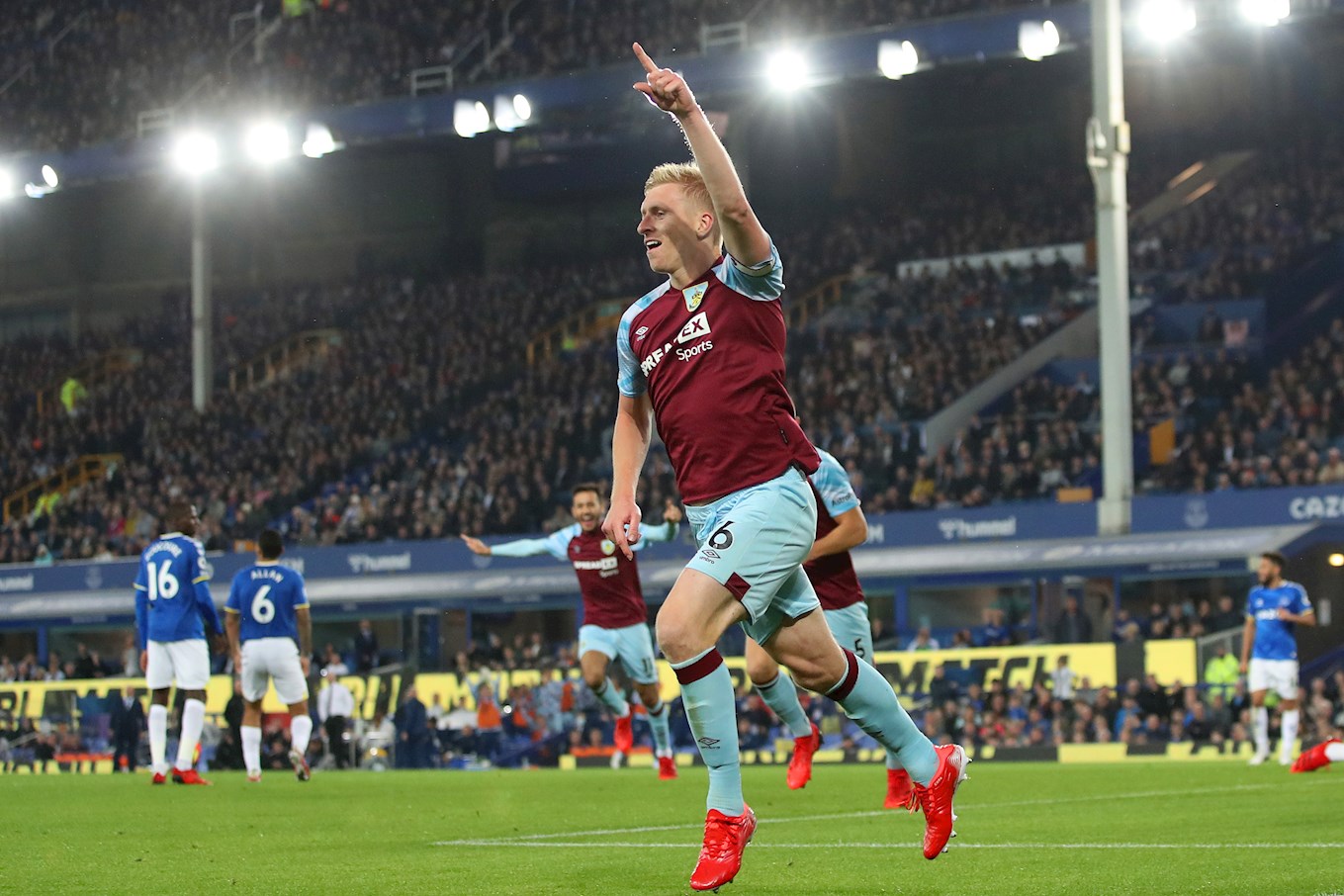 Having joined Burnley’s Academy in 2014, the 22-year-old made his First Team debut in May 2018. McNeil has gone on to make over 100 appearances for Sean Dyche’s side, scoring seven times. The winger offers versatility in wide areas, with several of his appearances coming on the right-hand side despite the majority of his minutes coming down the left. The current campaign has seen McNeil feature in every game so far. 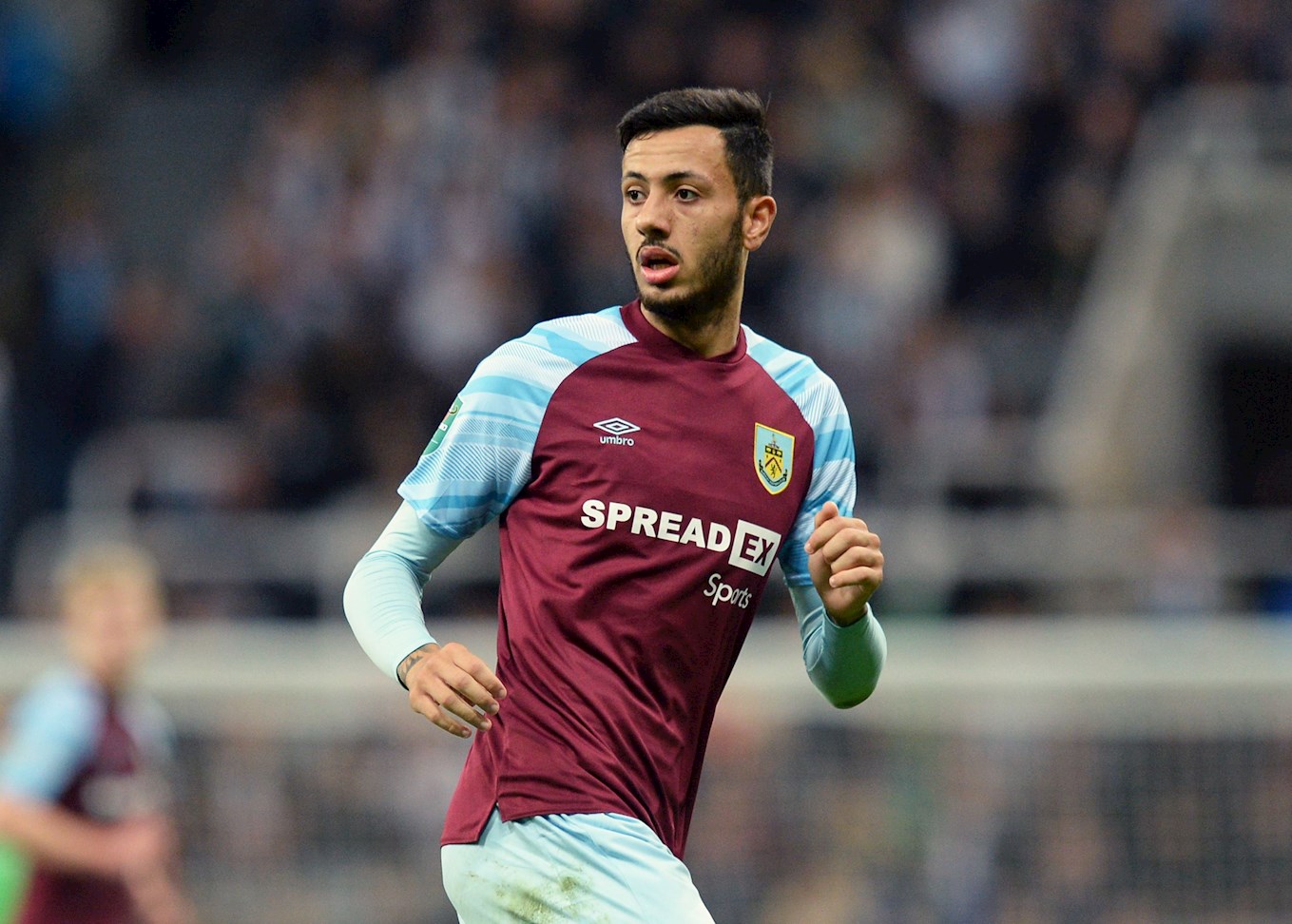 The striker signed for the Clarets from Leeds United ahead of the 2017/18 season. Standing at 6’3, Wood is always a physical presence in the box for Burnley whether that be with the ball at his feet or if the ball in the air. The 30-year-old made history in April 2021, when he became the first New Zealander to score a hat-trick in a Premier League match. So far this campaign, Wood has featured in all of Burley’s games, scoring three times. 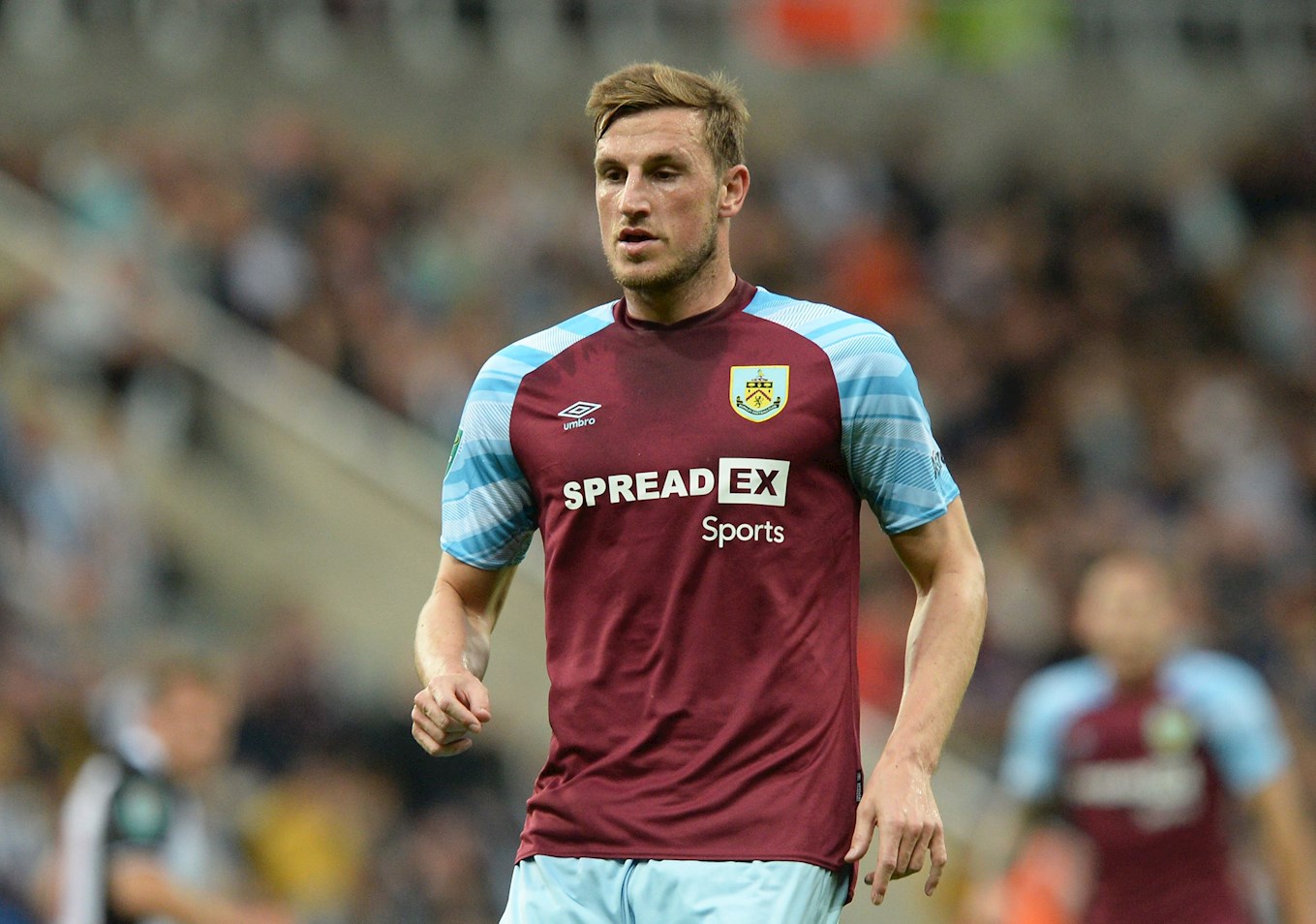 The tie between Burnley and Town will go to extra-time and penalties should the score be level after 90 minutes.

If the game goes to extra-time, any of the remaining five substitutes can be used in a fourth opportunity.

VAR will be in operation for the game.

Town will be in our famous blue and white stripes for Saturday’s cup tie.

Tickets for our trip to Turf Moor are available on general sale until 3pm on Friday 7 January.

Town fans can buy their tickets online, over the phone, or in person before the deadline.

All information can be found here courtesy of our hosts, Burnley.

Huddersfield Town secured their place in the Fourth Round of the Emirates FA Cup after a thrilling 2-1 win over Burnley at Turf Moor.

Despite falling behind in the first half, second half goals from Josh Koroma and Matty Pearson turned the game on its head.

It was an even start to the game, with both sides taking control of the ball.

The first chance of the game fell Town’s way. Koroma used Josh Ruffels as a decoy to cut inside and test Nick Pope from range. Unfortunately, his curled effort was easily gathered by the ‘keeper.

Ryan Schofield’s first save of the game came in the 21st minute. He got down smartly to deny Jay Rodriguez.

As the clock continued to count down to half-time, there was a stoppage in play for Schofield. A heavy collision with Chris Wood saw Town forced into a change, with 19-year-old Nicholas Bilokapic coming on to make his senior debut.

Just as the referee was about to blow his whistle, the Terriers had a HUGE chance to equalise! Danel Sinani swung in a brilliant free-kick, which Jon Russell was on hand to meet, but his header hit the post!

Town started the second half the brighter of the two sides, earning themselves several early chances.

Pipa came first, with a Town corner breaking to the Spaniard. He took a touch before hitting a great strike towards Pope’s goal, but saw it go just wide.

Ruffels and Russell both tried their luck just moments later. First, Pipa swung a cross towards Jordan Rhodes which was headed to Ruffels, but his half-volley went just over! Almost instantly, Russell turned well in the space to shoot just wide.

As the clock marked an hour, Koroma had a great chance to get the Terriers’ equaliser. Town broke after some great work from second half substitute Lewis O’Brien. Russell carried the ball forward before playing it over the top to Koroma, who cut inside and shot just wide with his right boot!

Koroma finally got his goal in the 74th minute! Some great work from second half substitutes Danny Ward and Duane Holmes set fellow substitute Sorba Thomas free down the right. The winger charged into the box and picked out Koroma at the far post, who made no mistake in turning it in!

Moments later, Pope did incredibly well to keep Burnley level. Koroma broke, seeing his deflected shot pop up for Holmes, whose header was turned around the post by the hosts ‘keeper.

Town weren’t stopping there though! Pearson sealed the win for Town in the 87th minute! Thomas bagged ANOTHER assist, this time from a corner. Pearson rose highest to meet it and not it home.

Limbs were flying everywhere in the away end until the referee blew his whistle, seeing the Terriers walk away having secured their place in the Fourth Round of the Emirates FA Cup!