Huddersfield Town are back on home turf on Saturday 12 February 2022 when they welcome Sheffield United to the John Smith’s Stadium; 12.30pm kick-off.

Town come into the game having extended their unbeaten run to 13 games in all competitions, holding Preston North End to a 0-0 draw at Deepdale on Wednesday 9 February 2022.

Sheffield United currently occupy the 10th spot of the Sky Bet Championship with 45 points from 28 games.

The Blades appointed Paul Heckingbottom as Manager in November 2021, having parted ways with Slaviša Jokanović. 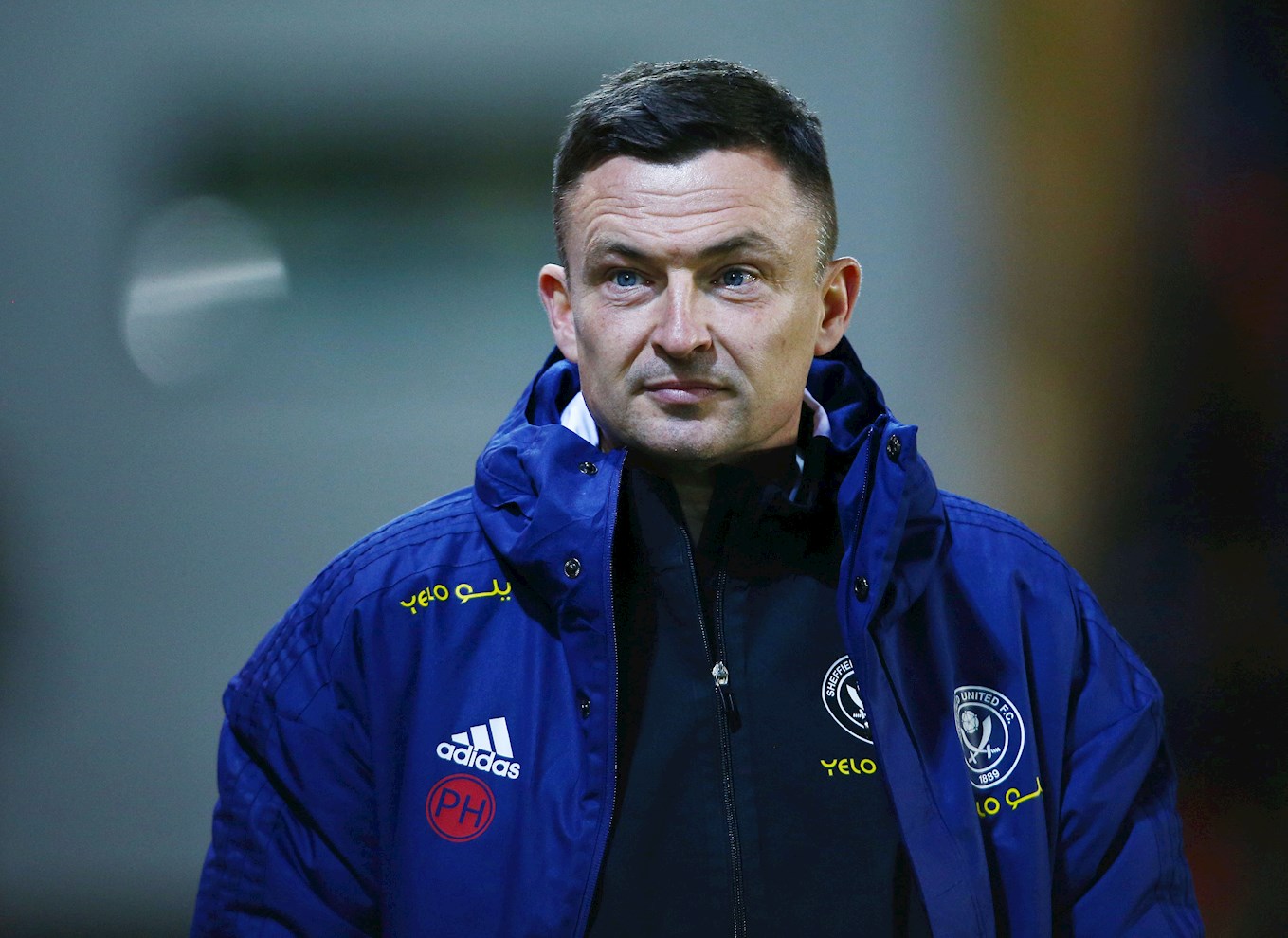 Since his arrival at Bramall Lane, Heckingbottom has taken Sheffield United on an impressive run - winning seven, drawing one, and losing only two games.

The Blades will be looking to cancel out their home loss against the Terriers when they visit the John Smith’s Stadium on Saturday, following Town’s 2-1 victory in the reverse fixture back in August 2021.

Bogle joined Sheffield United from Derby County ahead of the 2020/21 season. Putting pen-to-paper on a four-year contract, the full back made the move to Bramall Lane to close to 100 appearances already under his belt. He scored on his debut for the Blades in their 1-1 away draw against Brighton & Hove Albion. So far this season, the 21-year-old has made 21 appearances for Sheffield United, scoring three goals. 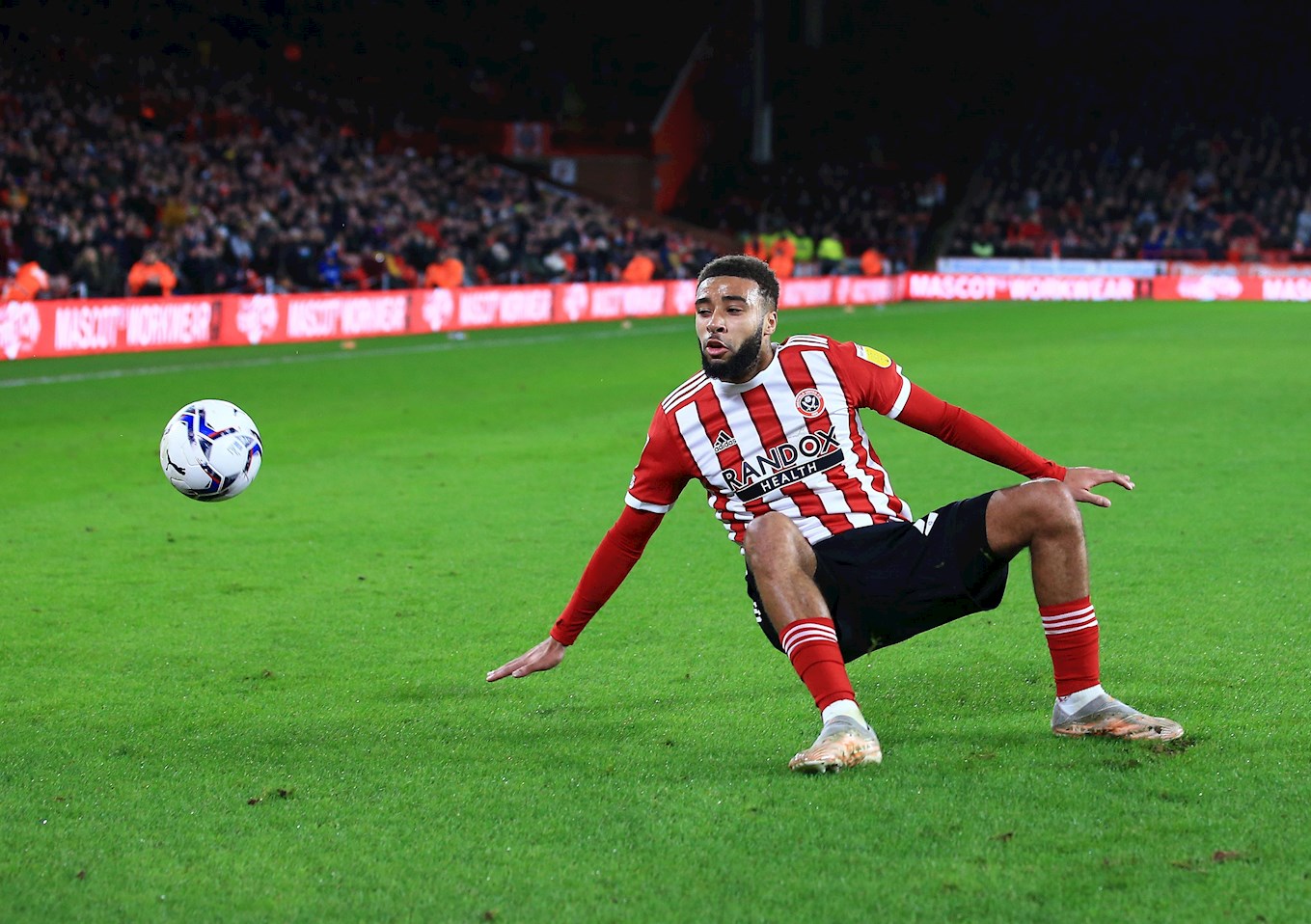 Since joining the Club ahead of the 2016/17 season, the central midfielder has gone on to make over 200 appearances as a Blade. Those appearances have included two promotions for the 30-year-old - to the Championship and then to the Premier League. The 2021/22 season has seen Fleck make 23 appearances and score one goal so far, as well as assisting a further goal for the Blades. 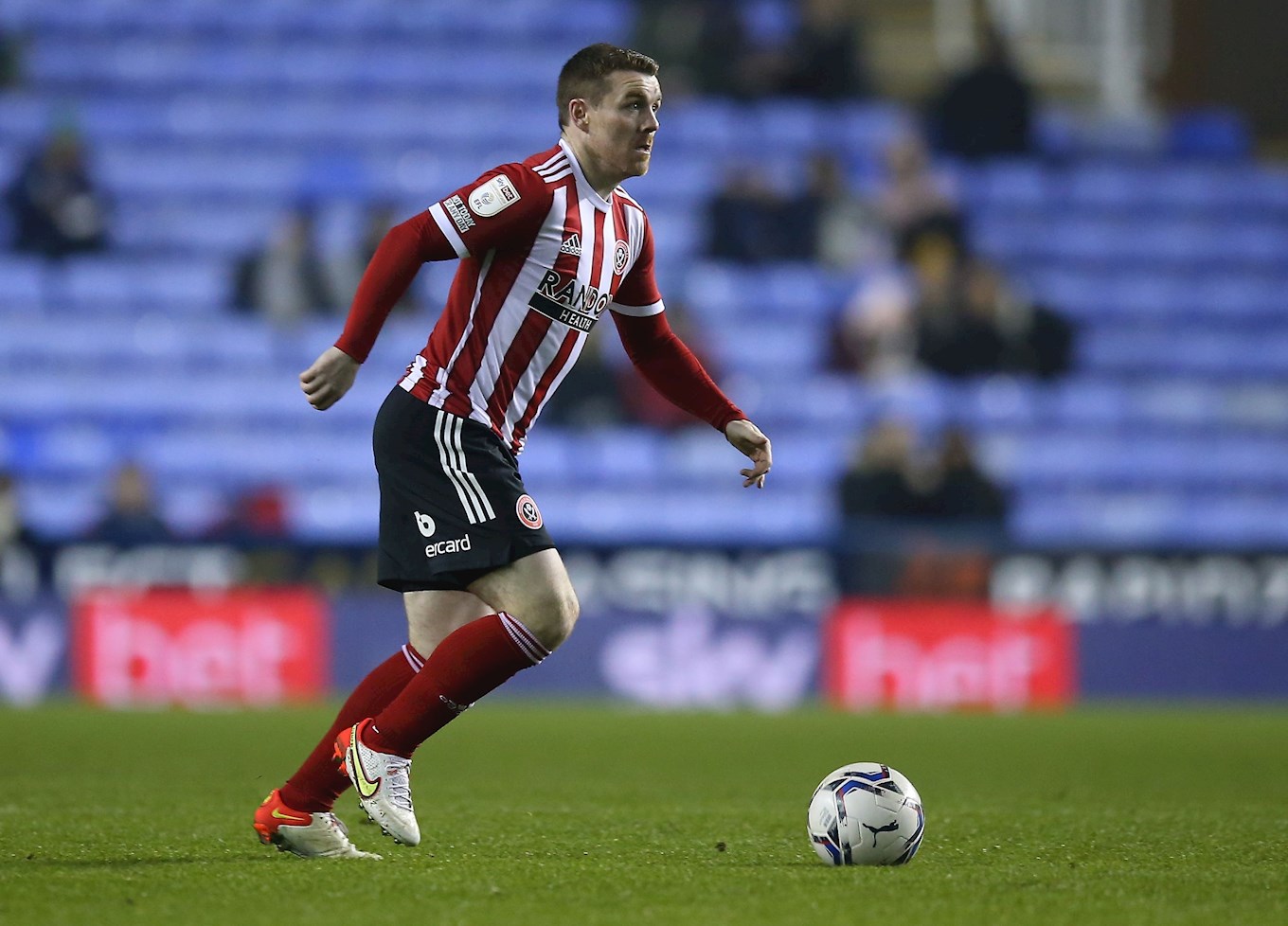 The 36-year-old is currently in his third spell at Bramall Lane, having rejoined the Club from Leeds United in 2015. So far this season, Sharp has scored 12 goals and has assisted a further six in 31 appearances across all competitions. The striker currently holds the Championship’s all-time scoring record, with 125 goals to his name. 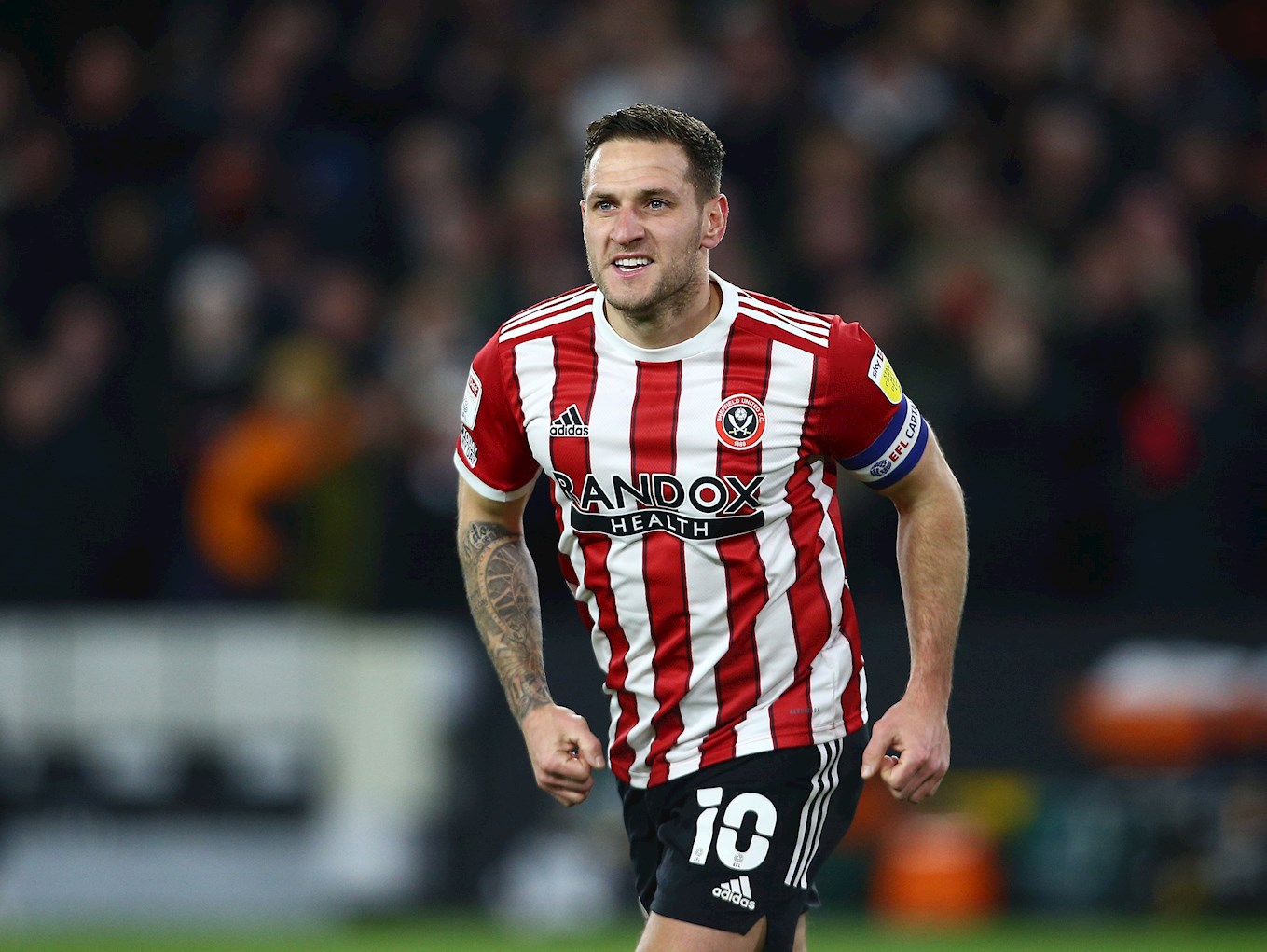 Town Head Coach Carlos Corberán will provided on the fitness of his squad during his virtual press conference on Friday 11 February 2022.

Saturday’s game has been selected for live broadcast by Sky Sports!

Town now unbeaten in 14 after draw in Yorkshire derby

Town's players will feel they did enough to take all three points against Sheffield United in Saturday afternoon's 0-0 draw.

Despite extending their unbeaten run to 14, and securing a fourth successive clean sheet, the huge talking point was Jon Russell’s disallowed goal.

Carlos Corberán made four changes to his starting XI, seeing Josh Ruffels and Russell handed their first Championship starts of their career, whilst Pipa and Josh Koroma also came back into the side.

The opening moments lacked much goalmouth action but still had a great pace to them, helping to create a proper derby atmosphere!

The first half-sight at goal fell Town’s way in the 18th minute. Danny Ward made a lovely connection to a cross from Pipa, but could only head it just wide.

Moments later, it was Sheffield United’s turn to try their luck. Thankfully, goalkeeper Lee Nicholls was on hand to rush to his near post and gather a scruffy header from Oli McBurnie.

The game settled for a period, before Ward unleashed an outrageous turn in midfielder to lose his man and set Sorba Thomas away. Unfortunately, the visitors were just about able to get it clear.

The 39th minute saw absolute heartbreak for Town, as Russell thought he’d given the Terriers the lead! The B Team midfielder headed home from a Town corner, but the referee pulled play back for a perceived foul by Ward in the box as Russell ran to celebrate!

The replays showed that Ward seemed to have been hauled down by defender George Baldock initially, but the decision was made.

The second half started much as the first had ended, with Lewis O’Brien skipping through several challenges before seeing his effort loop over the bar.

Minutes later, Town’s defence were called into action as the Blades broke forward with pace. Matty Pearson tracked back to deny Billy Sharp the chance to shoot, before Nicholls made a brave save at the feet of McBurnie.

The 61st minute saw some great team play from O’Brien, Thomas, and Pipa end with a snapshot from Josh Koroma. Unfortunately for Town, it was well saved by West Foderingham.

Seven minutes later, The General tried his luck! Jonathan Hogg rose highest to meet a Thomas corner at the near post, but got just too much on it and headed well over.

Town continued to build on their momentum, with second half substitute Duane Holmes producing a great run and cross. Unfortunately, his delivery was just too quick for Thomas to get on the end of.

The 84th minute came with an UNBELIEVABLE save from Nicholls! A Blades corner is played to John Fleck outside the box, whose goalbound hit was met with a magnificent save from our no.21! Nicholls turned it onto the post and let it rebound back out off his knee for a corner, which was cleared!

The second minute of injury time saw Hogg pick up Town’s only yellow card of the game.

The final whistle blew, seeing Town walk away with a point after a good performance against one of the Championship's in-form sides. The performances of Russell, Ruffels and others gave the Terriers a good feeling despite the spoils being shared.

Our next home game against Cardiff City on 23 February is just £5 a ticket - click HERE to get yours now! 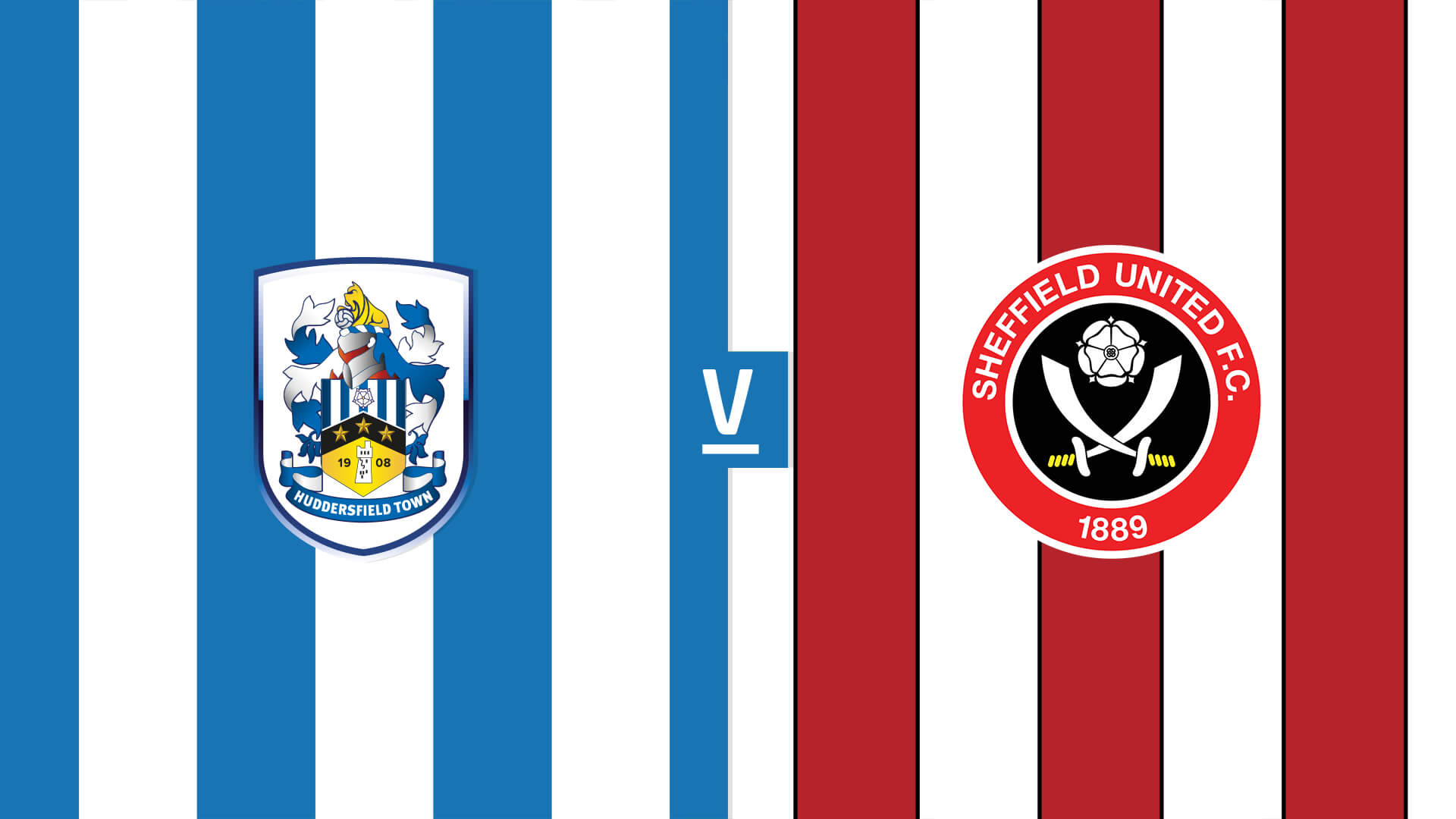 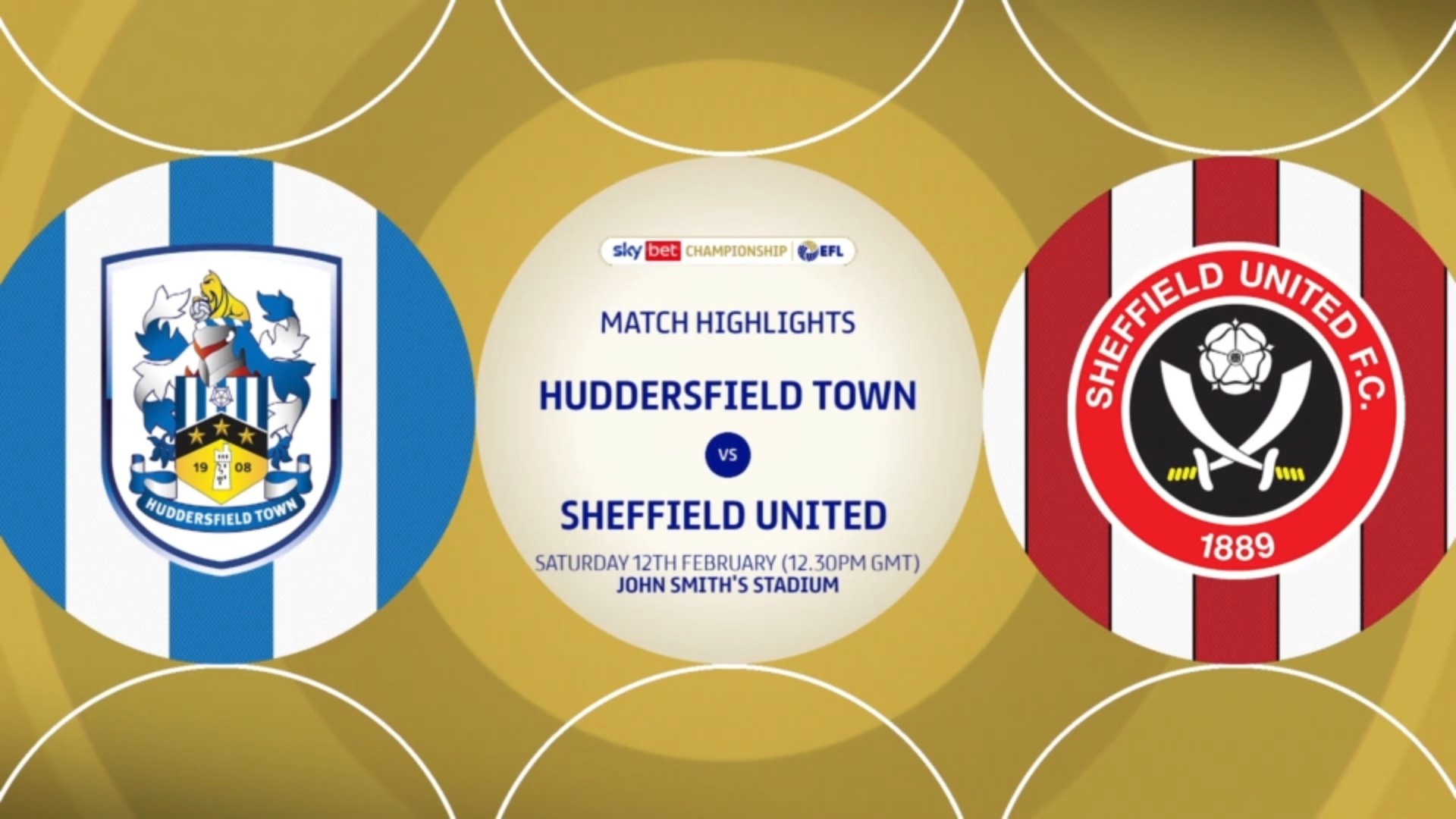 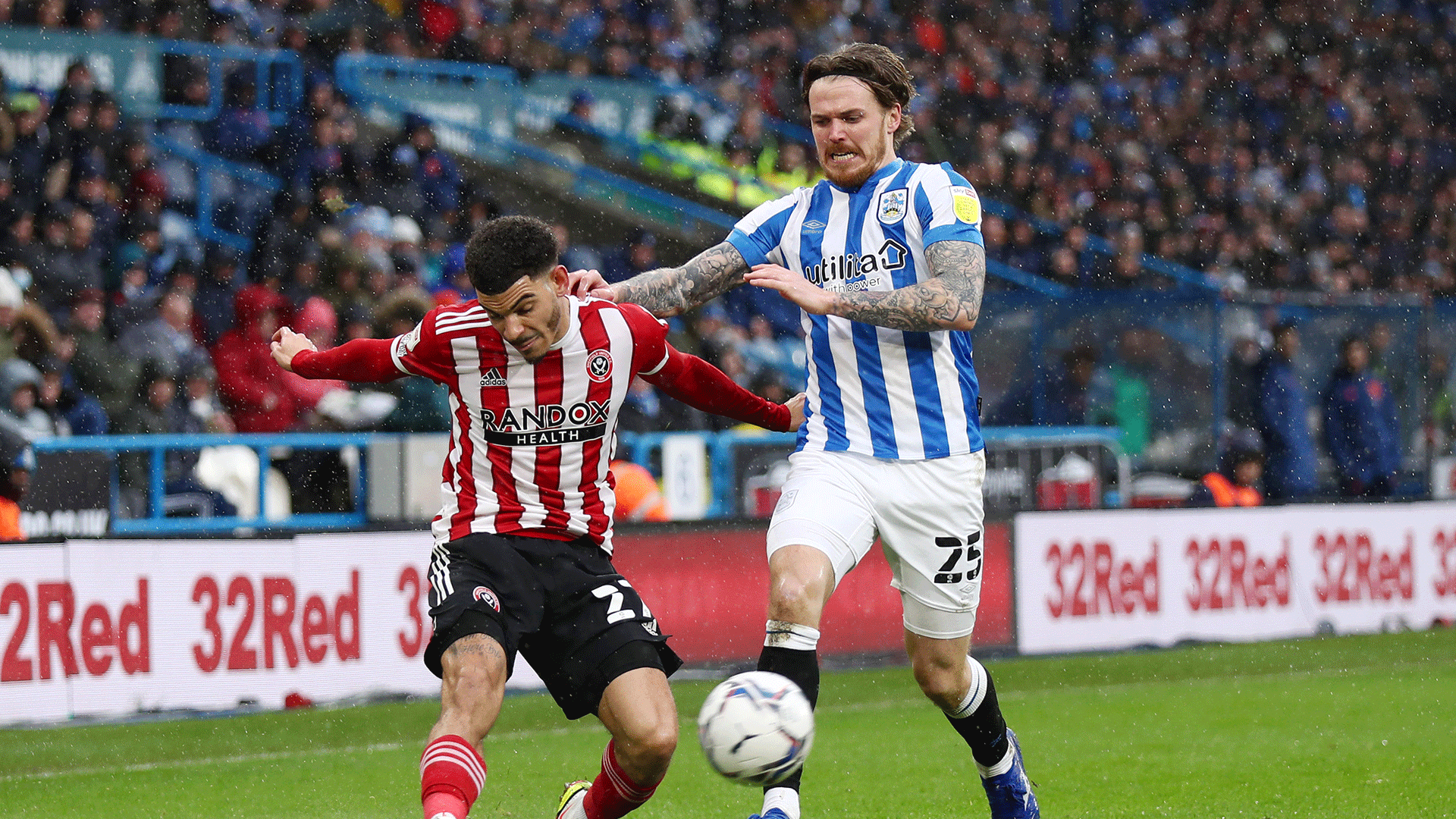