Huddersfield Town Head Coach says that Derby County are having a fantastic season ahead of their trip to the John Smith’s Stadium on Wednesday 2 February 2022.

When speaking to the press in his virtual press conference, Carlos first touched on Town’s January transfer window, which saw the Club bring in three new Terriers on Deadline Day.

“Jamal Blackman has a lot of experience in both English Football and the Championship as he played at teams like Sheffield United and Leeds United.

“He played a lot with the Under-23s at Leeds, but unfortunately, he had an injury when I was coaching one of the Under-23s games!

“He’s also played in America, and now he’s with us.

“We feel that he can cover the position with a lot of guarantees because he has experience as a very good goalkeeper.

“He’s a player with a lot of talent that can have a high contribution to the squad.

“When we lost Alex Vallejo to injury, we needed someone else who can help the team with the ball from the back.

“For me, that’s one of the reasons why Carel Eiting is here.

“He’s worked with us before and he was showing a desire to come back to Town.

“When he was here last, he had a high contribution to the Club and the positive dynamic of the team.

“He knows perfectly the players that we have here, he knows how we work, he knows the staff.

“Tomorrow he will be with the team, so if everything goes well, he will be available on Wednesday.

“He’s an immediate improvement to the squad.”

Looking ahead to Wednesday evening’s game, Town’s Head Coach discussed what he’s made of the Rams’ season so far.

“The work that they are doing with the players, staff, and Wayne Rooney has been excellent.

“They are facing the difficulty that they have with the points deduction with the highest level of respect.

“They are facing what they have to do, which is very difficult in that position.

“They are having a fantastic season.

“If you take away the points deduction, their position in the table would be totally different.

“They have experience and are using their resources very well.

“If you analyse their squad, they have a very good mix of players with experience and young players.

“Ryan Schofield is going to have surgery next week, so his recovery is going to take more time than we expected.

“Pipa has trained today, so he can be available on Wednesday.

Get your tickets for this week's home games against Derby County and Barnsley - CLICK HERE to buy online!

Huddersfield Town made it 11 unbeaten in all competitions on Wednesday evening, as they put two past Derby County at the John Smith’s Stadium.

The result makes it the first time that Town have gone 10 unbeaten in the second tier of English Football since February-April 1965.

The game got off to an electric start, with former Town man Richard Stearman seeing a red card in just the third minute! The defender went in hard on Lewis O’Brien after the latter won the ball in the Derby half, and the referee didn’t hesitate in showing the card.

Town’s first chance of the game came in the sixth minute. Following a foul on O’Brien, Sorba Thomas’ resulting free kick clipped the defensive wall, before flying inches wide of the post.

Town continued to push forward, with an excellent one-two between Danel Sinani and Thomas setting Thomas away down the right. Ward attacked Thomas’ first time cross, but sent his stooping header well wide under pressure from both centre backs.

Thomas was at the centre of the action against moments later, with his deflected cross falling to Holmes 18 yards out. Unfortunately, the latter smashed the ball into the away fans.

Town’s biggest chance of the first half came in the 40th minute. O’Brien flicked Harry Toffolo’s low ball into the box into the path of Holmes, but he diverted his first-time effort inches wide of the far post!

The second half saw Carel Eiting make his first outing for Town in front of supporters, and what a welcome he got!

Lee Nicholls’ first threat of the game came on the hour, as Louie Sibley looked to break clear of the Town defence. Thankfully, Nicholls was quick to smother.

The deadlock was finally broken in the 75th minute, and who else to do it but Holmes! After hunting for a goal all game, the midfielder received a pass on the edge of the Town box, shifted it onto his right and sent a shot goalwards that hit a defender’s boot and looped over Ryan Allsop to give the Terriers the lead against his former Club!

Pipa tried his luck moments later, but saw his effort fly out of range.

Town weren’t willing to settle with a 1-0 win, so second half substitute Jordan Rhodes made it two! Ward collected a pass infield, turning towards goal and forcing Allsop into a low save from 25 yards. Our second half substitute was on hand to read the rebound and slip the ball under the ‘keeper to net his 88th goal for Town!

Town saw out the rest of the game to make it take all three Sky Bet Championship points and make it 11 unbeaten in all competitions! 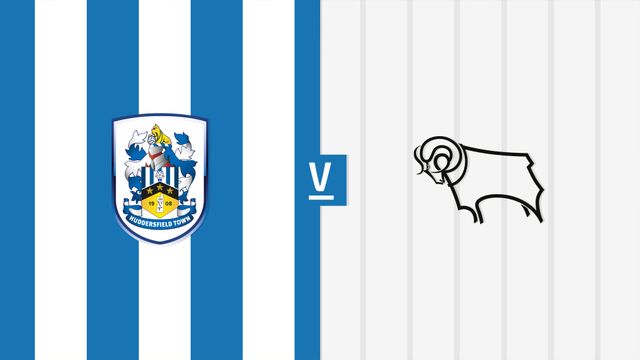 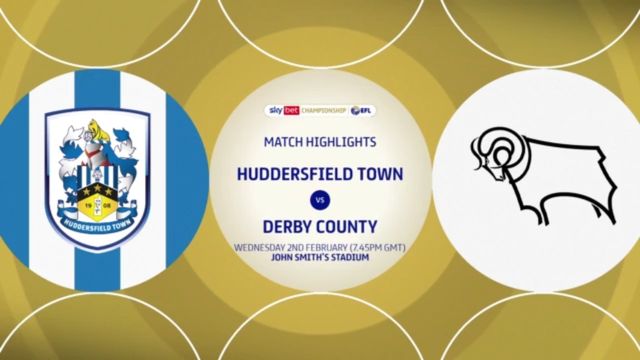 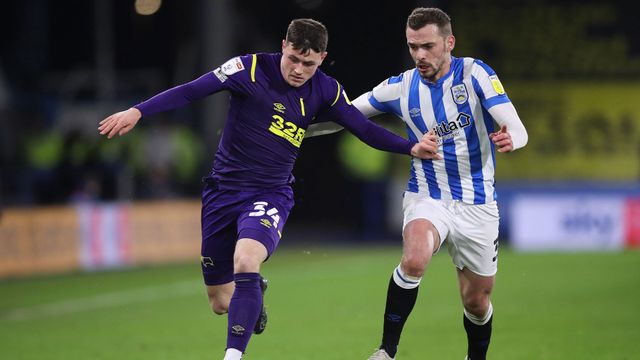