Huddersfield Town showcased some exceptional Terrier Spirit to come from behind and beat Cardiff City 2-1 at the John Smith’s Stadium on Wednesday evening!

The win not only saw Town beat Cardiff for the first time since January 2003, but also see their best ever unbeaten run in the second division since 1919/20 with 16 games in all competitions!

Tommy Doyle’s second half strike was cancelled out by Josh Koroma’s equaliser, before Jon Russell hammered home the winner in the 96th minute!

Despite the stormy weather conditions, the game started with plenty of chances at both ends of the pitch.

The fifth minute saw an early chance for Town as Danel Sinani tried to cross the ball towards Danny Ward, but the ball was over hit and collected safely by former Town man Alex Smithies.

Danel Sinani responded for the Terriers, but saw his shot blocked. Duane Holmes was on hand to keep possession well, but it amounted to nothing.

Lee Nicholls was called into action early doors, making an excellent save in the 10th minute to deny Mark McGuinness.

After some end-to-end fighting, Jordan Hugill sent Isaak Davies through on goal. Thankfully, Matty Pearson made an excellent tackle to send the ball out for a corner.

The visitors continued to turn up the heat, with Cody Drameh trying his lucky. Pearson was on hand once again to block, with Nicholls able to save the deflection.

Josh Ruffels had a chance for the Terriers in the 42nd minute, but could only slice the ball over the bar.

The second half saw Cardiff come out the brighter of the two sides as they pushed forward to create their chances.

The deadlock was finally broken in the 60th minute when Tommy Doyle scored from the centre of the box to put the visitors ahead.

Town stepped up after the setback and fought hard to even the playing field. Second half substitute Josh Koroma had a chance in the 73rd minute as Carel Eiting crossed from the right. Unfortunately, the ball was too high for the froward to get a clear head on.

The 88th minute saw Town get their equaliser! A brilliant nod down of the ball from Jordan Rhodes found Koroma, who fired it straight into the bottom corner!

The first minute of injury time saw Town’s only yellow card of the game, as Russell was booked for a coming together with Aden Flint.

Town completed the comeback in the sixth minute of added time! Thomas sent the ball to Russell, who squared the ball into the bottom corner from the centre of the box.

The Terriers saw out the final three minutes of injury time to walk away with all three points!

Enjoy those limbs in injury time?! Join us at the John Smith’s Stadium on Friday 4 March 2022 when Town welcome Peterborough United! 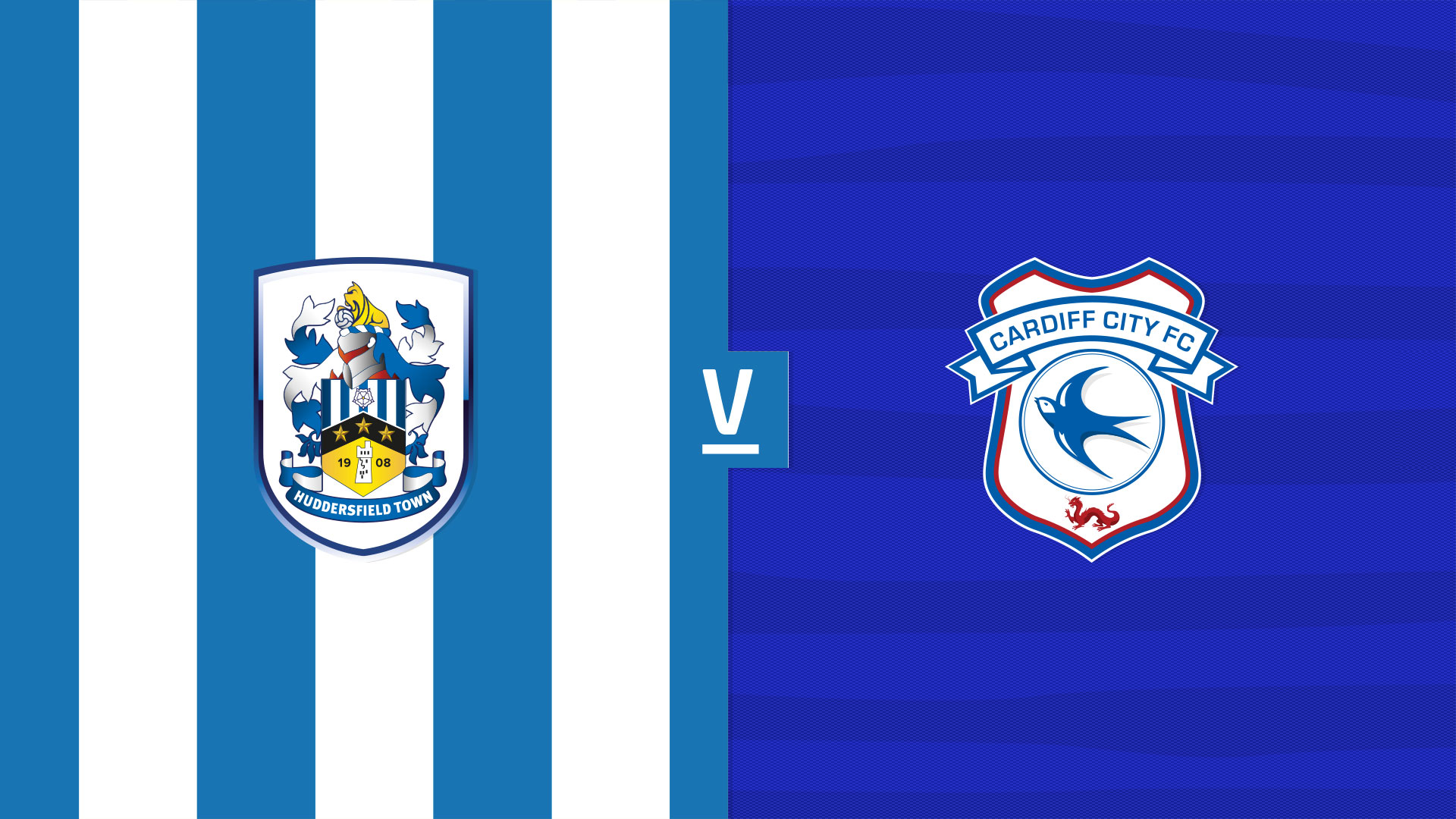 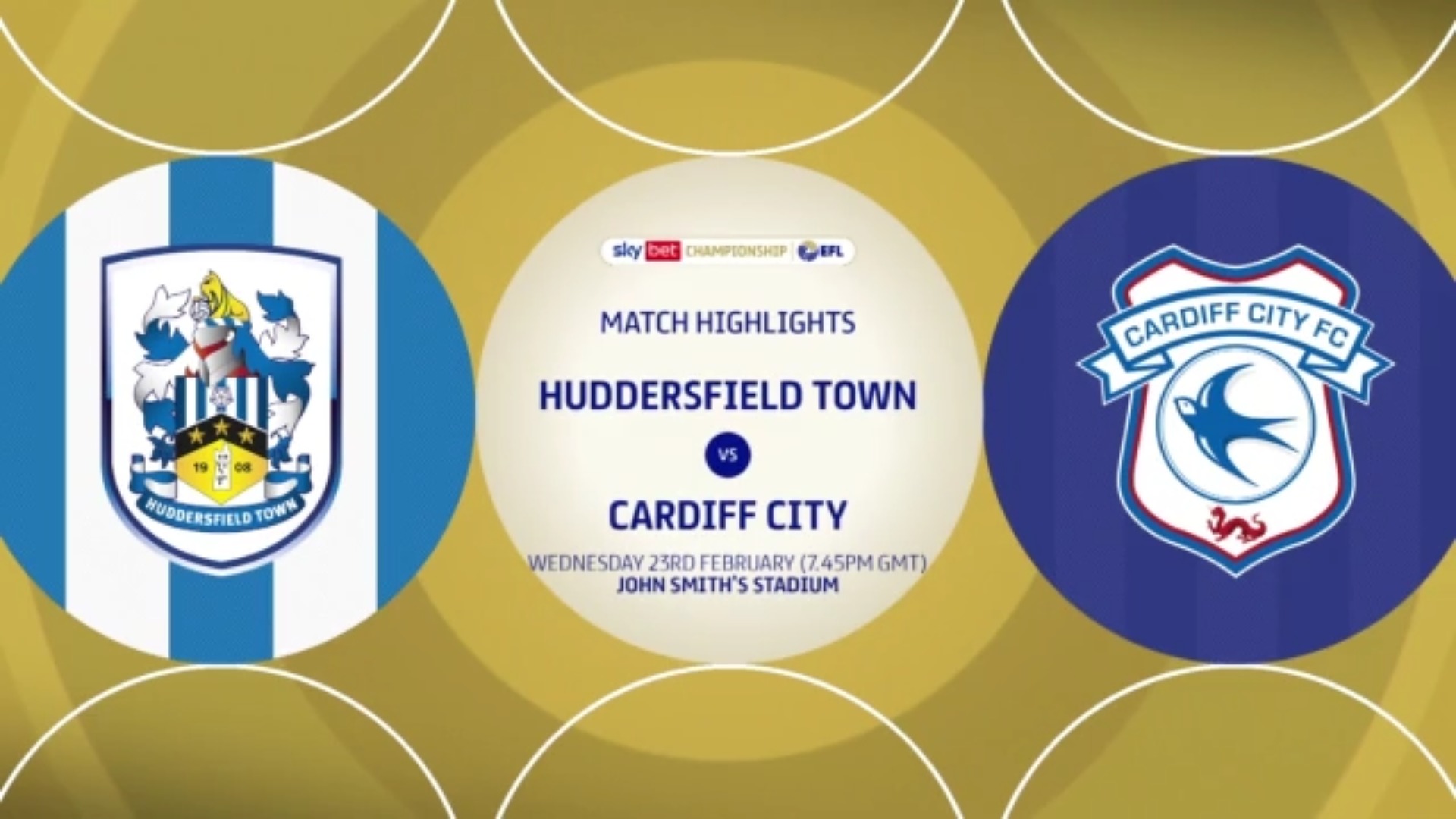 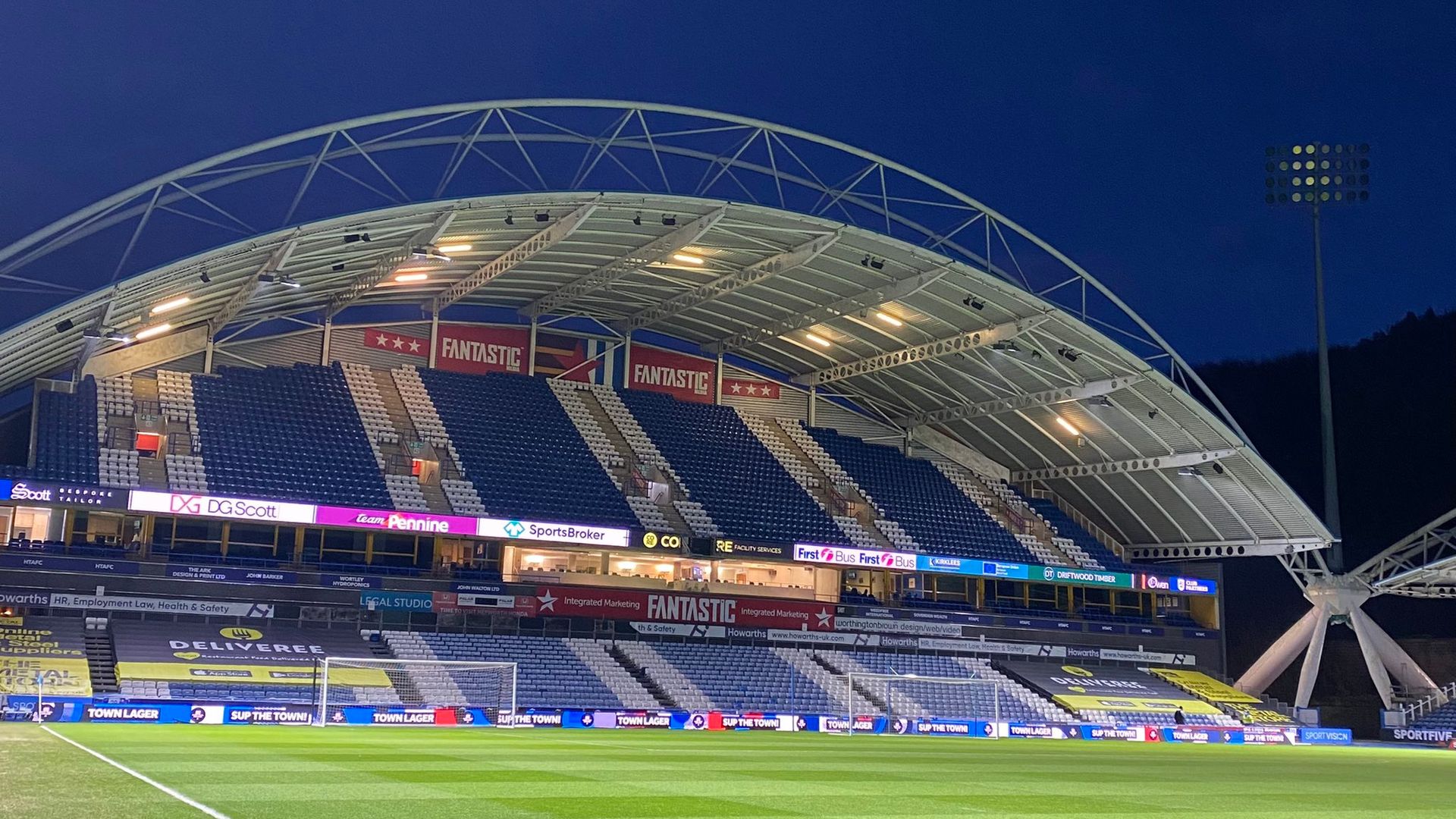