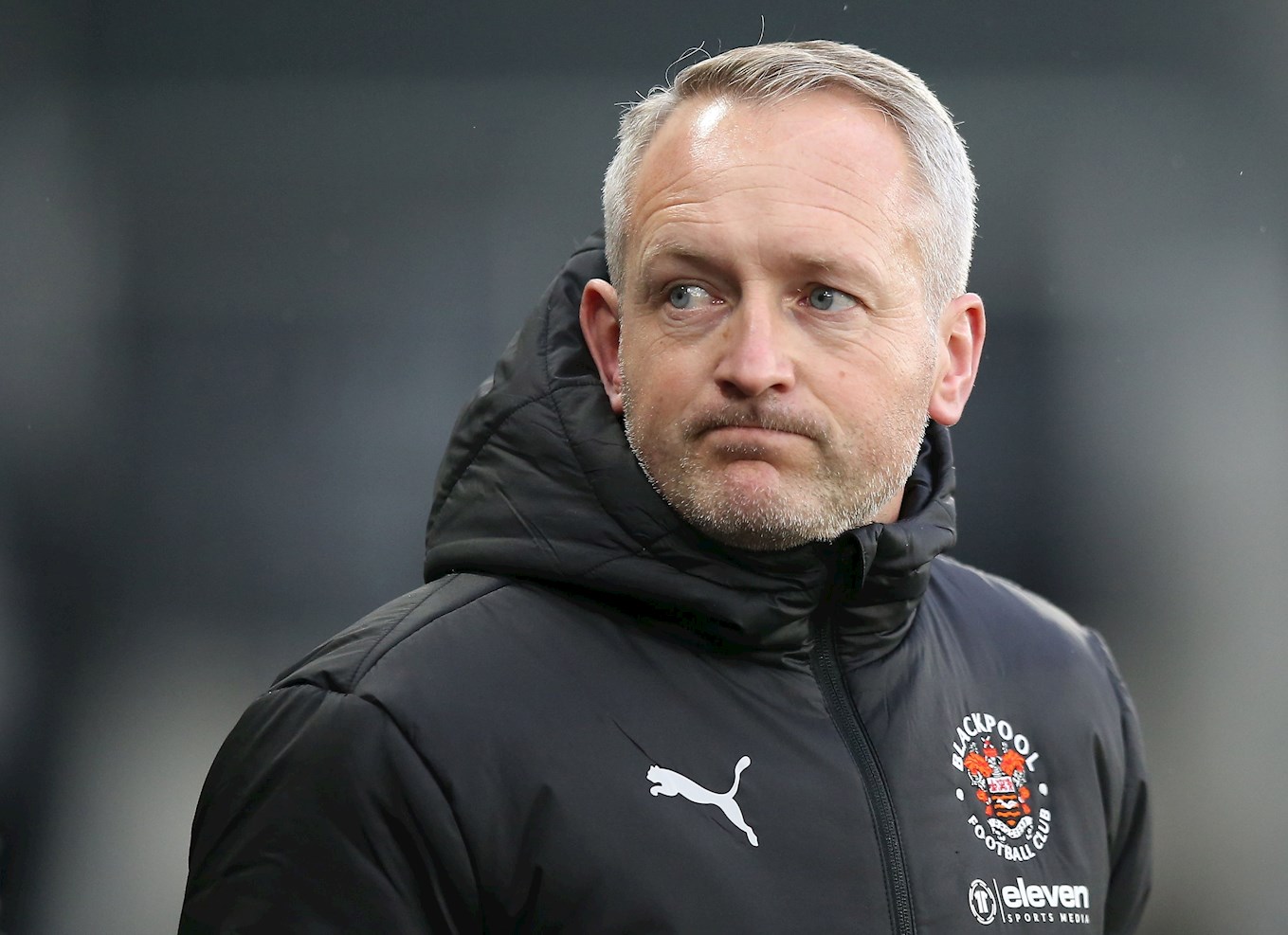 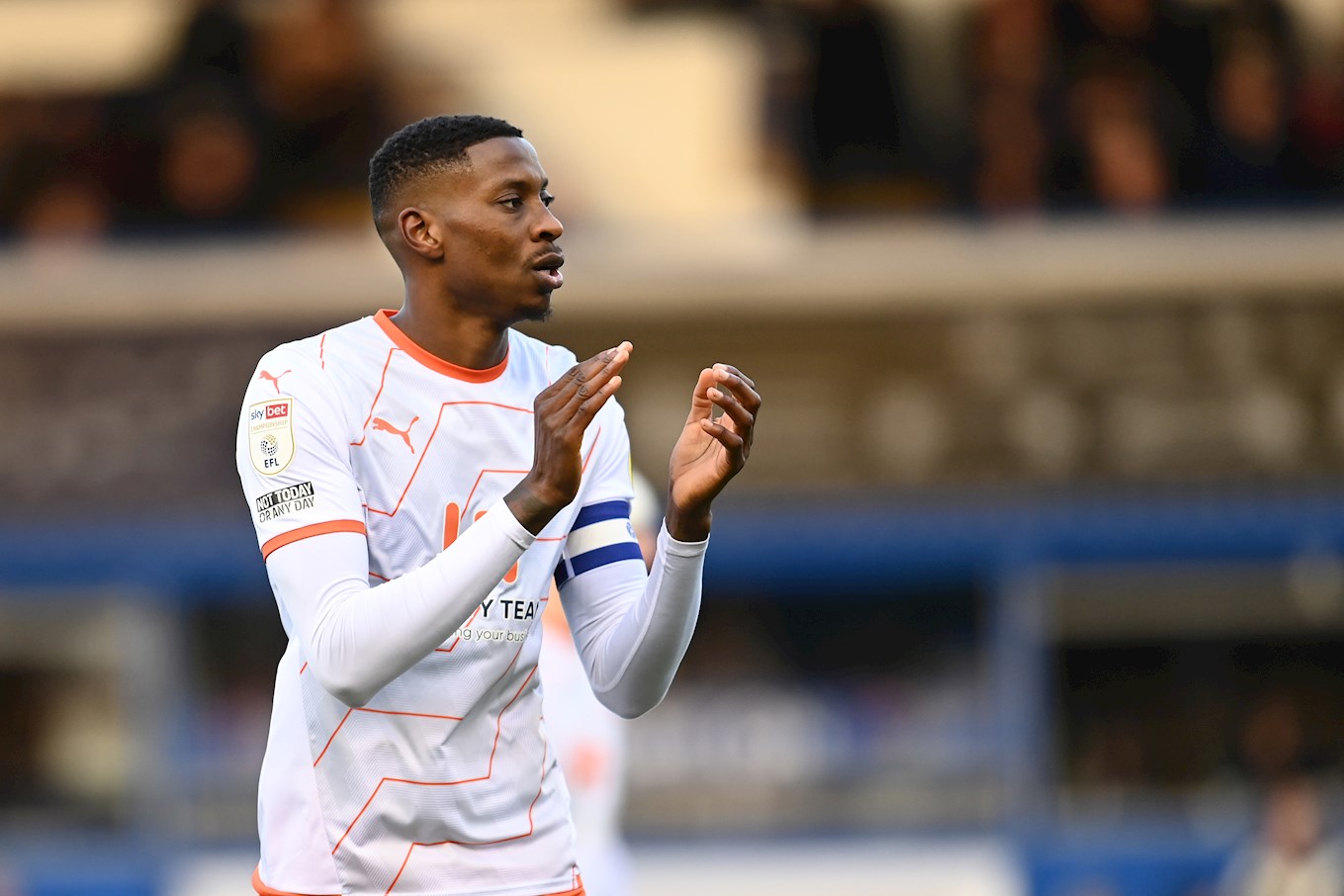 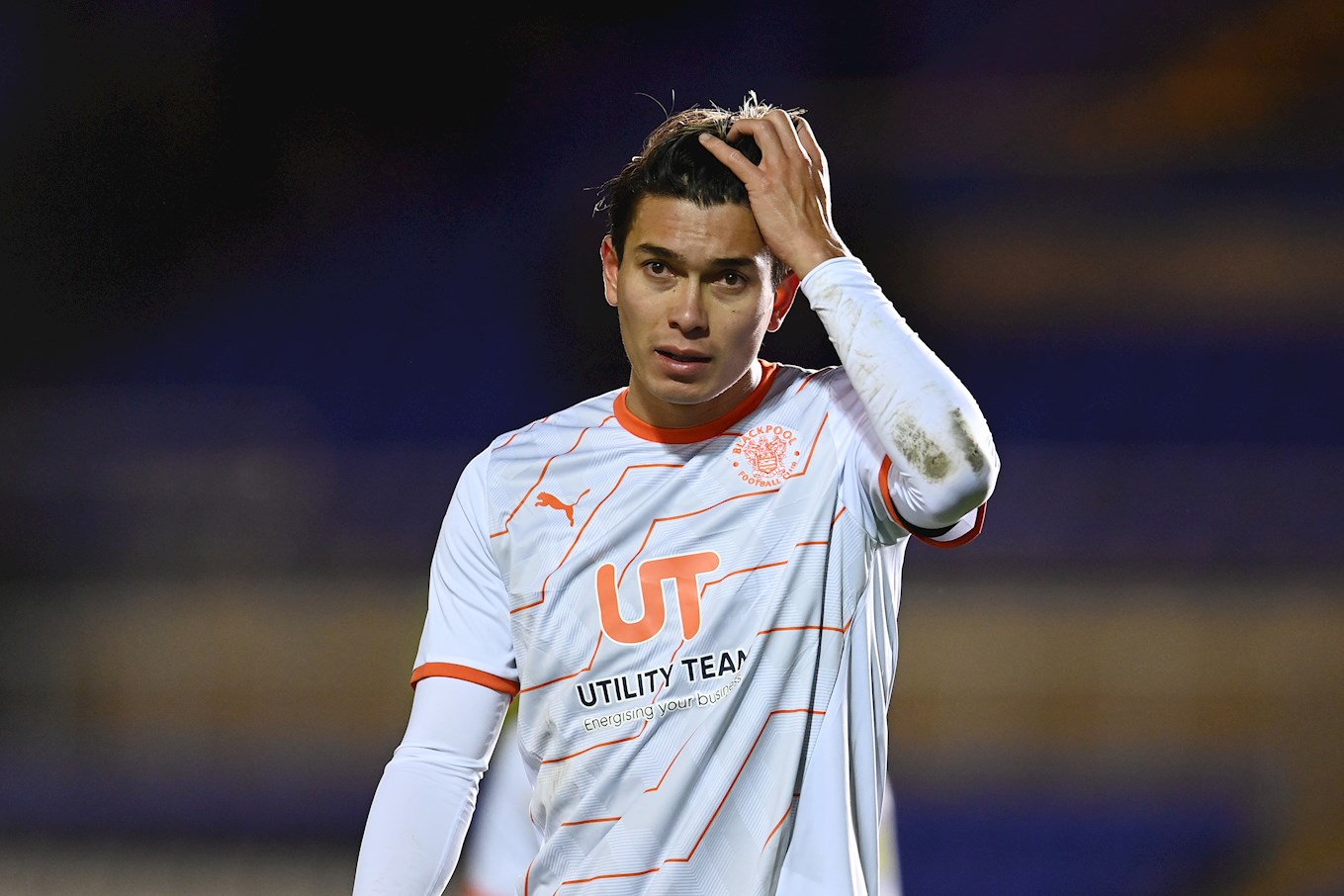 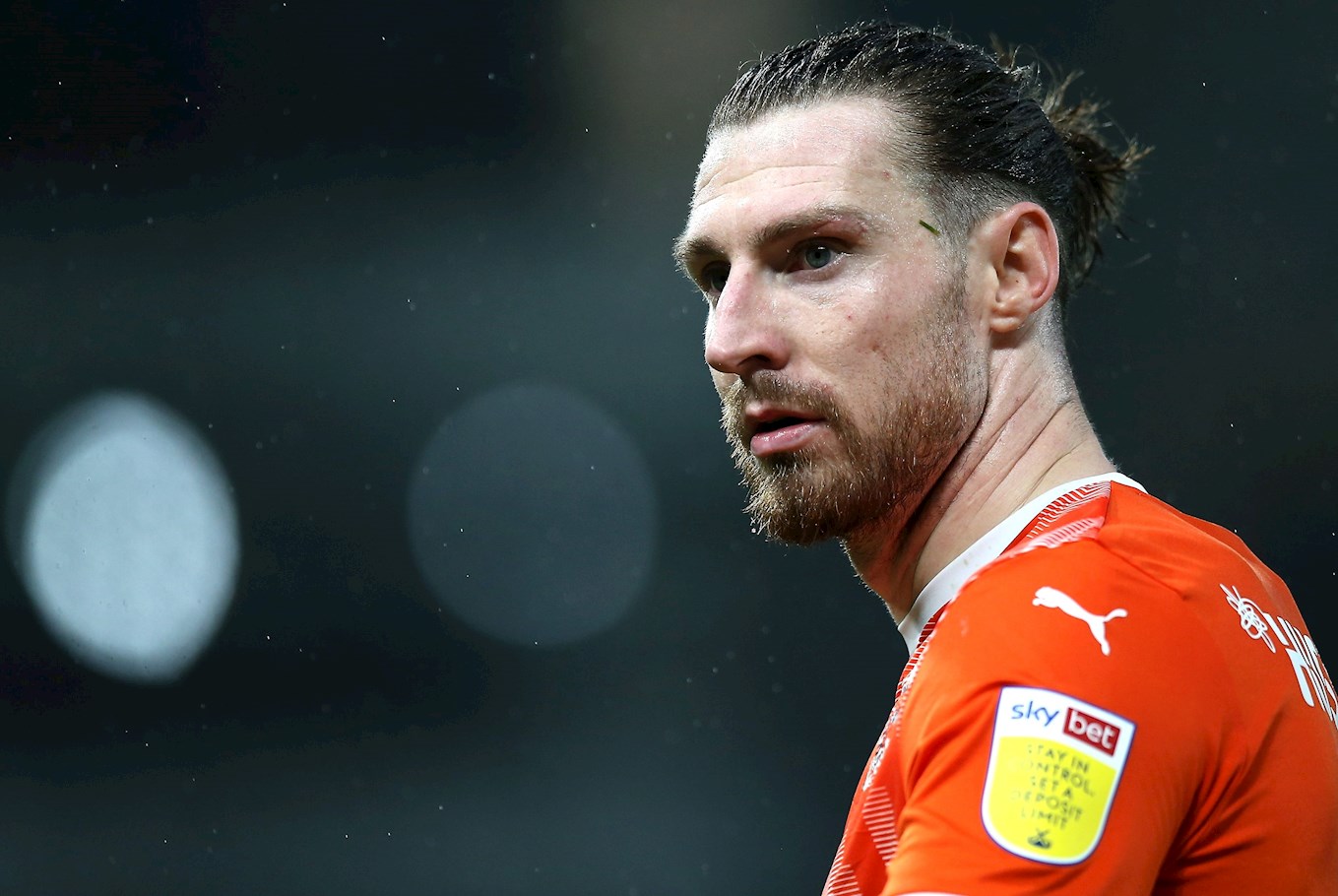 Huddersfield Town emerged victorious in a thrilling 3-2 win over Blackpool at the John Smith’s Stadium on Sunday afternoon.

An end-to-end game throughout, a second half Sorba Thomas brace saw the scoreline shift in Town’s favour.

The game got off to a flying start, with Blackpool opening the scoring within the opening 60 seconds. Josh Bowler sent a good pass to Jerry Yates, who fired the ball past Lee Nicholls.

Town responded instantly, with Danny Ward getting an equaliser just two minutes later! Town flew up the pitch with Harry Toffolo sending a perfect cross to Wardy, who unleashed a superb header!

Following the Terriers’ goal, the game settled for a period, with both sides flying forward at every opportunity.

The visitors retook their lead in the 18th minute, with Gary Madine nodding home at the back post.

Town came close to finding their second equaliser moments later. Lewis O’Brien saw his shot go wide, and Ward tried to get a touch on it to divert it, but was just unable to reach it on the slide.

Another chance came Town’s way, this time falling to Duane Holmes. Danel Sinani crossed well to Holmes, who took a touch to control it, but saw his effort go well over the bar.

Harry Toffolo was booked for dissent in the 33rd minute by the referee, who hadn’t stopped play for an injury to Tom Lees. Following a nine-minute break in play, Town exercised their option to make a concussion substitution, seeing Lees stretchered off.

The fourth minute of 10 added minutes saw Nicholls produce a great save to deny Blackpool their third.

The second half picked up where the first half had left off, with both sides attacking at every given opportunity.

The first half chance of the second period fell Town’s way, but Daniel Grimshaw was positioned well to save Wardy’s header.

Moments later, Holmes found a pocket of space just outside the area, but dragged his shot across goal.

Blackpool were shown a red goal in the 61st minute, as Jordan Gabriel received a second yellow card for an extremely late challenge on O’Brien.

The 64th minute saw second half substitute Jordan Rhodes almost have the perfect start to his introduction as he nodded Town level from a Thomas cross. Unfortunately for the Terriers, the linesman flagged him offside.

Town’s second yellow card of the game fell to Holmes for a late challenge in the 78th minute.

Just minutes later, Town got their equaliser! A superb one-two between Thomas and Rhodes on the edge of the box got the winger in, and he finished superbly on his left foot!

Thomas was at it again four minutes later, giving the Terriers the lead! Sinani delivered from the right, seeing the ball pinball around the box before reaching Thomas, whose brilliant half-volley deflected into the net!

Town saw out six minutes of injury time with some excellent defending to make it back-to-back wins in the Sky Bet Championship. 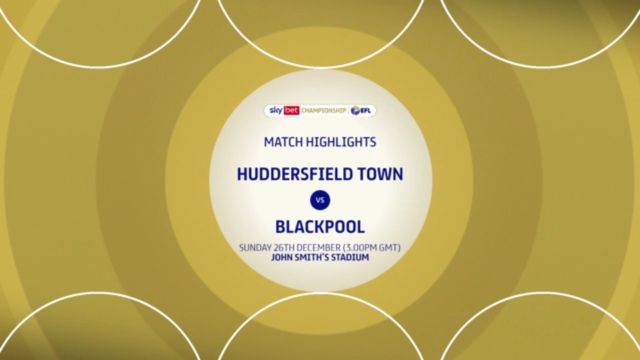 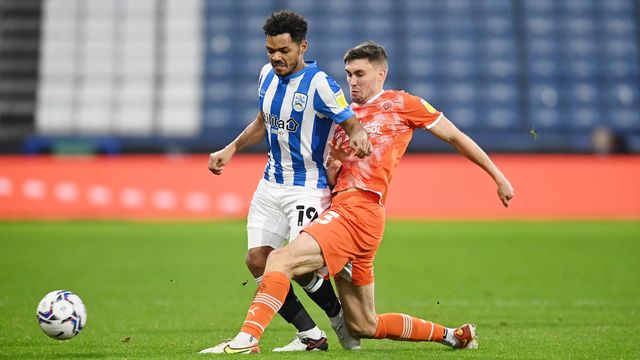