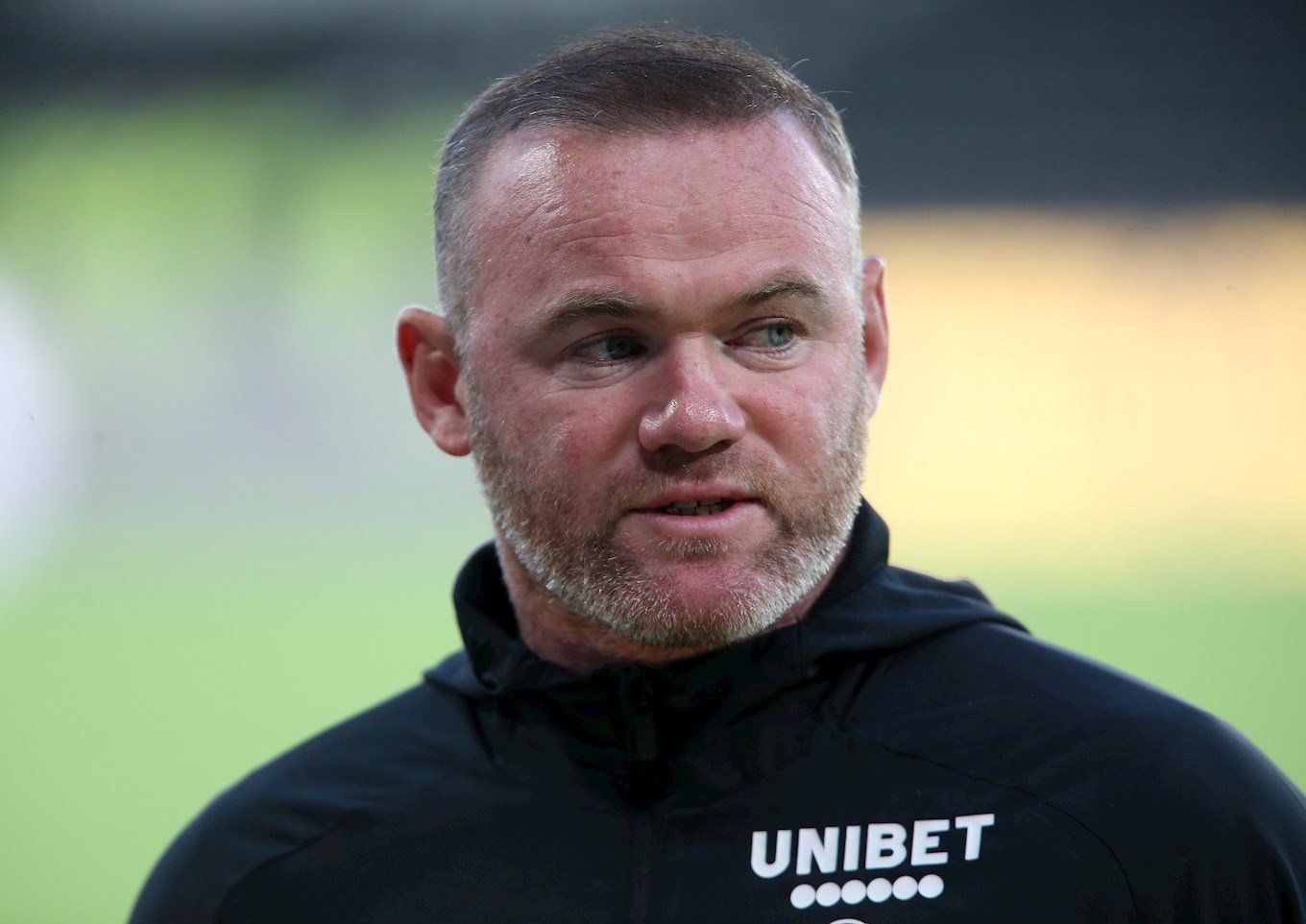 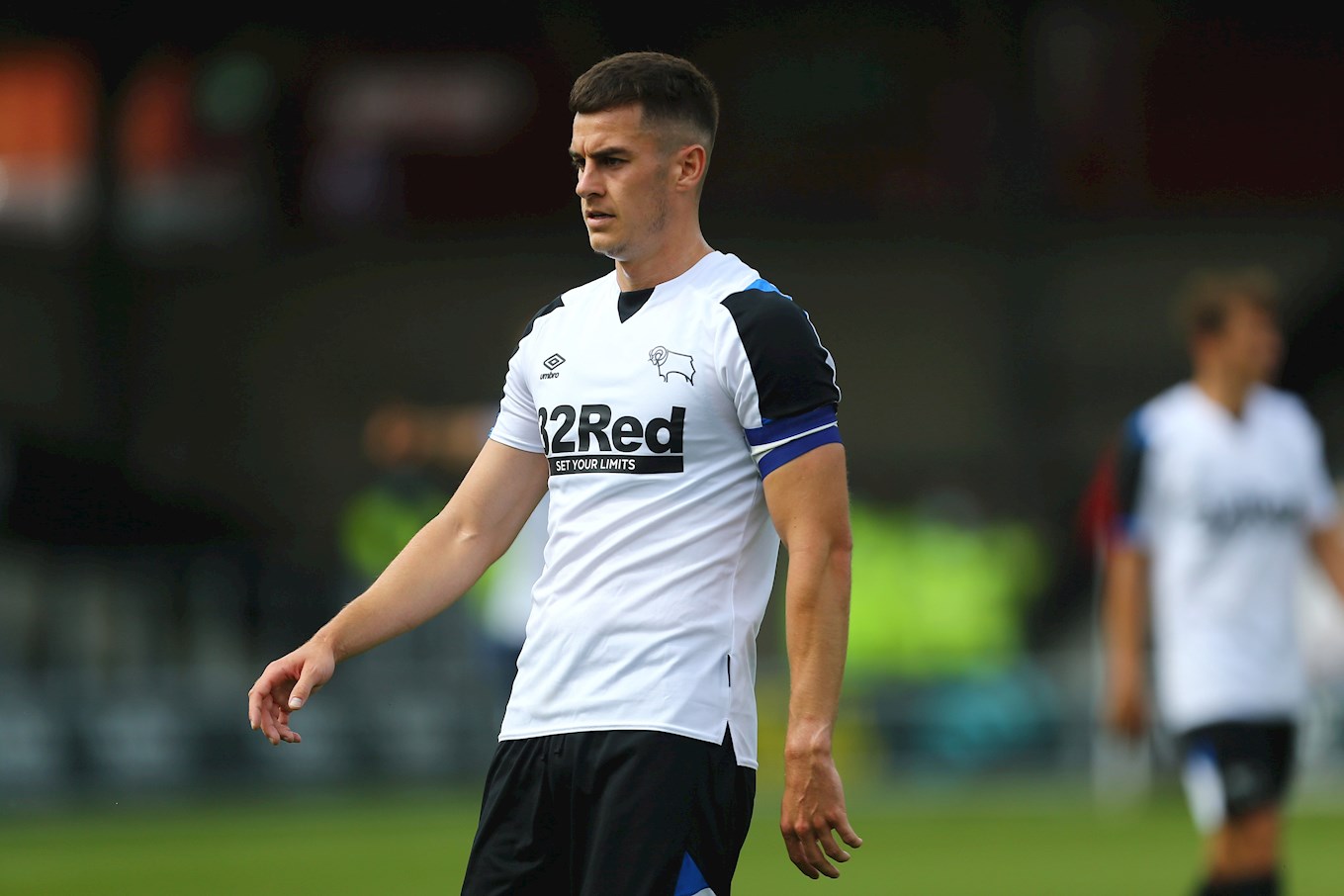 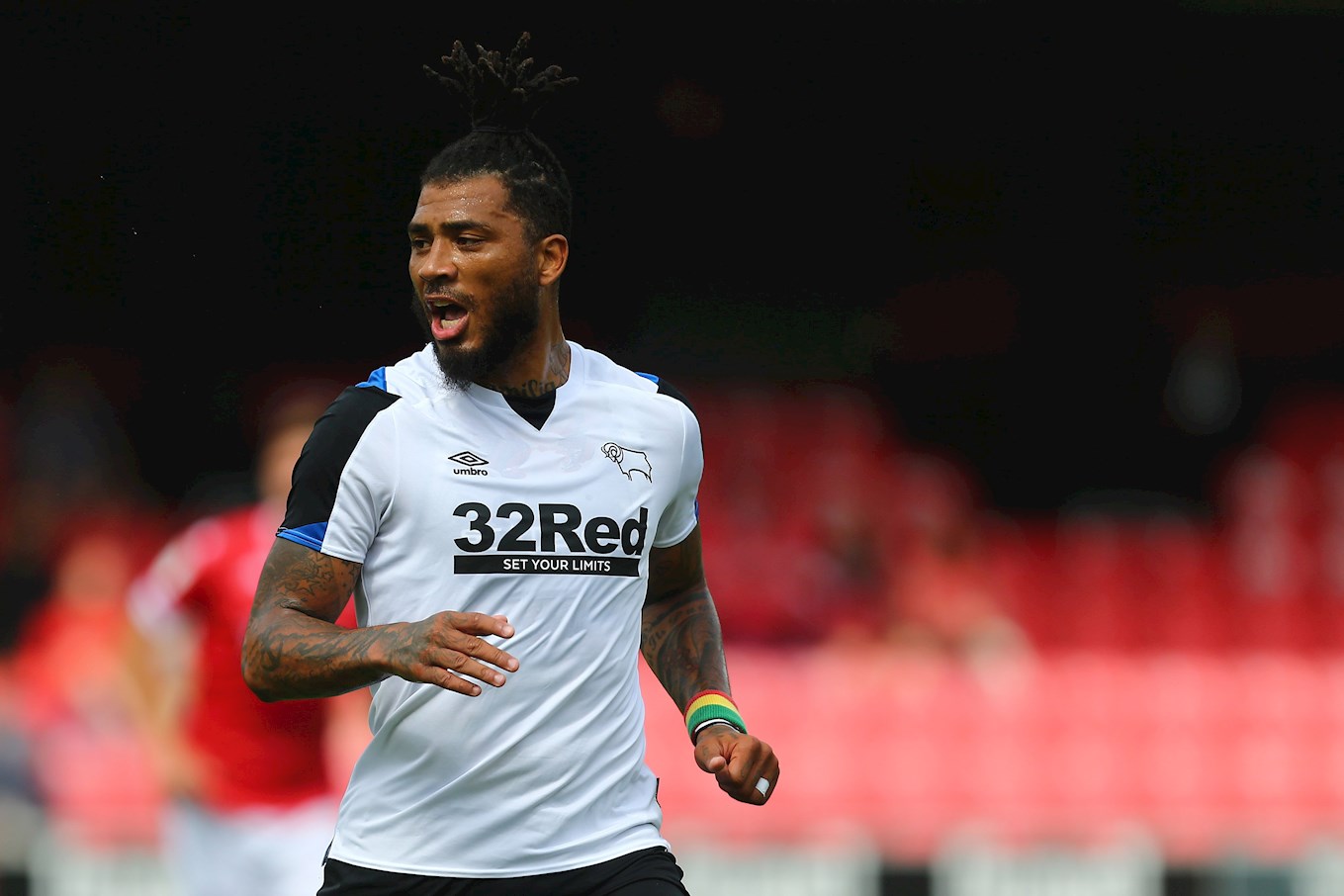 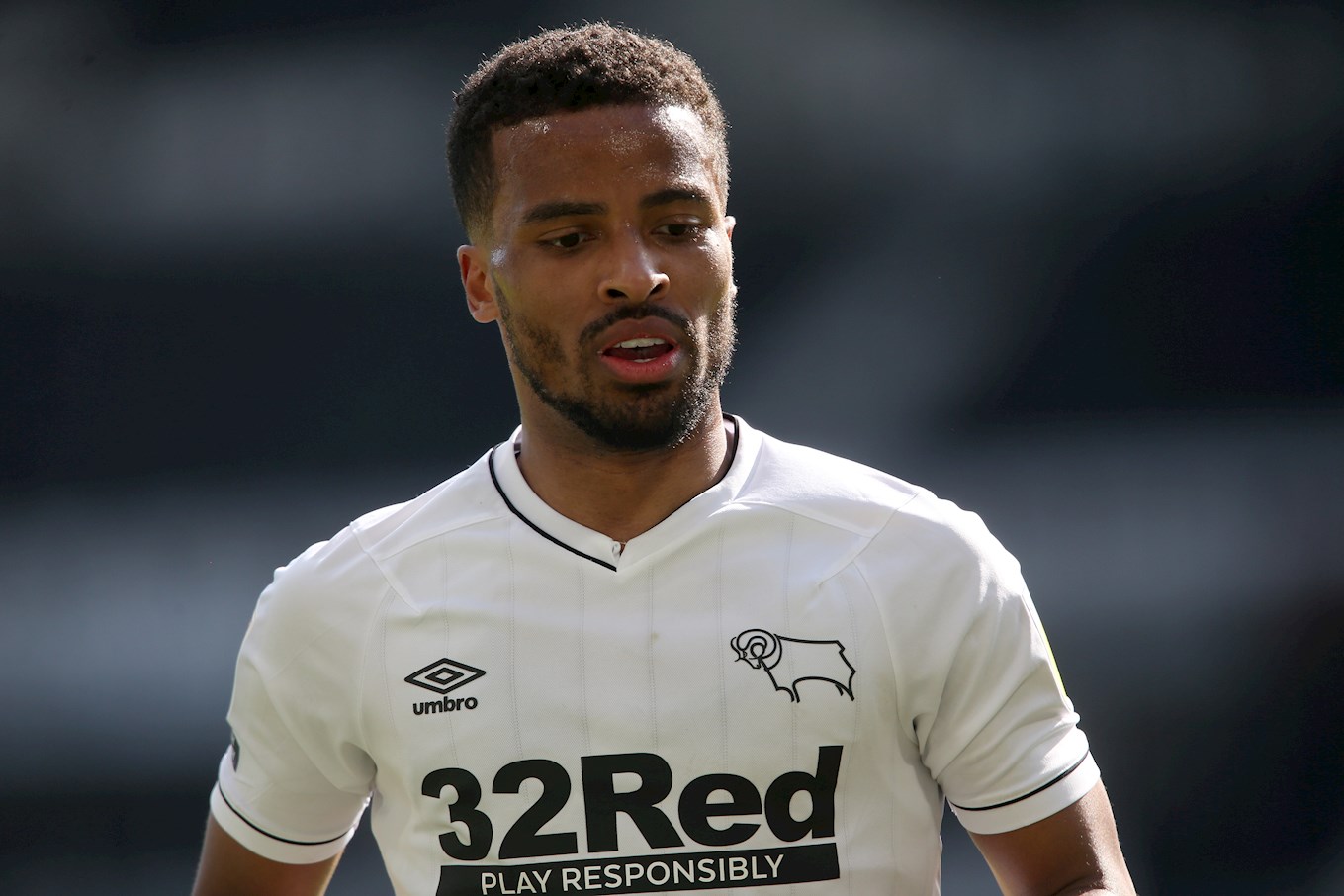 It was the hosts who took the lead, before Town equalised in the final minute of the first half.

Ollie Turton was handed the first card of the game for a tackle from behind on Louie Watson.

Derby came into the game in the 17th minute, with Watson providing a moment of danger for Town. Fortunately, Ryan Schofield was quick off his line and Matty Person was able to ease the winger off the ball.

The first real chance of the half came from the hosts. Tom Lawrence went through on goal, but Schofield was able to force him wide, with Naby Sarr knocking the resulting cross behind.

The final chance of the half fell to Town, with Scott High forcing Roos to tip his low drive wide. Thomas delivered again from the corner, but Rhodes flicked his header wide.

Both sides came out unchanged after the break, with Roos being called into action early on to punch clear a ball from Thomas.

Derby went on to launch a swift counter-attack, but Sarr was there with a superb sliding block to stop the goal-bound shot from 20 yards.

The Rams had an opportunity to take the lead in the 62nd minute, with second half substitute Louie Sibley getting free between Town’s defence and midfield. Thankfully, he dragged his left footed shot wide from 20 yards.

High provided the Terriers with their chance to equalise, but saw his low cross cleared just over the Derby crossbar.

Duane Holmes received a yellow card in the final few minutes for bringing down Lawrence.

Town were unable to find the winner before the final whistle, and so start the new season with a point on the road. 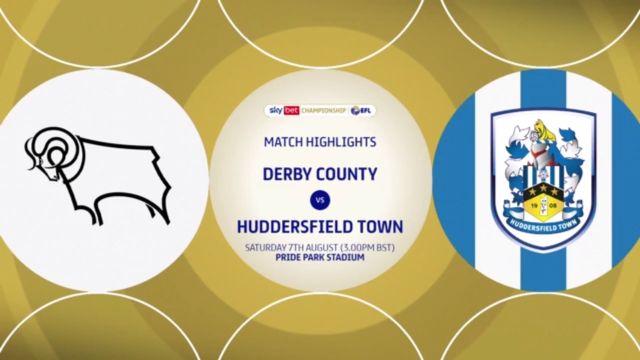 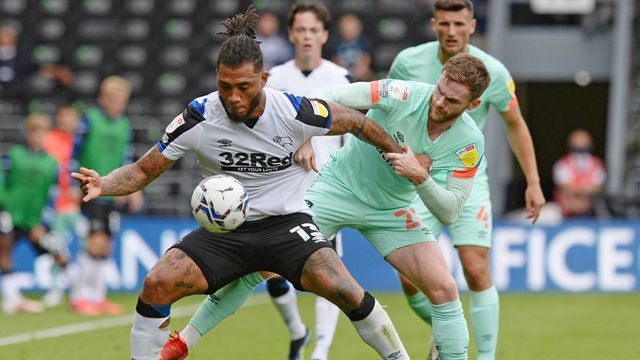