Huddersfield Town made it back-to-back wins in a heart racing 2-0 win over Luton Town at the John Smith’s Stadium.

A thrilling second half saw the Terriers continue their Sky Bet Championship campaign in style, as Jon Russell and Naby Sarr provided the goods.

Town got out of the starting blocks fastest, almost making it count in the fifth minute. A nice move down the left ended with Sorba Thomas playing the ball across to Lewis O’Brien on the edge of the box, but the latter’s first time left footed effort sailed well over the bar.

The game settled for a period, with a real even battle in the midfielder. Despite their best efforts, neither side were able to establish any real control of the ball.

The 20th minute saw a half chance for Town, courtesy of Jon Russell. The ball was worked inside to our no.37, who’s shot unfortunately went comfortably over the bar.

Moments later, Danel Sinani called James Shea in action. Thomas fed our Luxembourg international, who could only see his left footed effort turned out for a corner.

The resulting corner also deflected into the away goal, but it fell kindly into the hands of Shea.

Lee Nicholls was called into action in the 37th minute, going down smartly to see off a snapshot from distance by Harry Cornick.

The second half got off to a slower pace, with both sides looking to assert their dominance.

The deadlock was finally broken in the 59th minute! A Sinani throw in found Russell, who lofted the ball towards the goal, sending it over the head of Shea and into the far corner!

Luton responded immediately, committing more men forward as they launched at the ball at every opportunity.

The visitors were handed a penalty in the 70th minute as Sinani was penalised for a foul inside the box. After a tense wait, Elijah Adebayo’s strike hit the post and went wide!

A commotion occurred following the Hatters’ penalty miss, as Kal Naismith pushed O’Brien to the floor, before both squads got involved. The aftermath resulted in Thomas finding himself amongst a handful of players who were booked.

Town’s second yellow card came in the 86th minute, as Nicholls was booked for Town wasting.

The Terriers doubled their lead three minutes later, thanks to second half substitute Naby Sarr! Our 6’5 defender was on hand to latch onto an excellent delivery to the back post from Thomas, nodding it home!

It should have been three moments later, with Thomas put clean through by second half substitute Duane Holmes. Unfortunately, instead of returning the pass, he tried his luck, which ended in a comfortable save from Shea.

Town saw out seven minutes of added time to secure another important win.

Fancy joining us for our next game in the run in? We welcome Queens Park Rangers to the John Smith's Stadium on Friday 15 April, and you can join us for just £10 by CLICKING HERE! 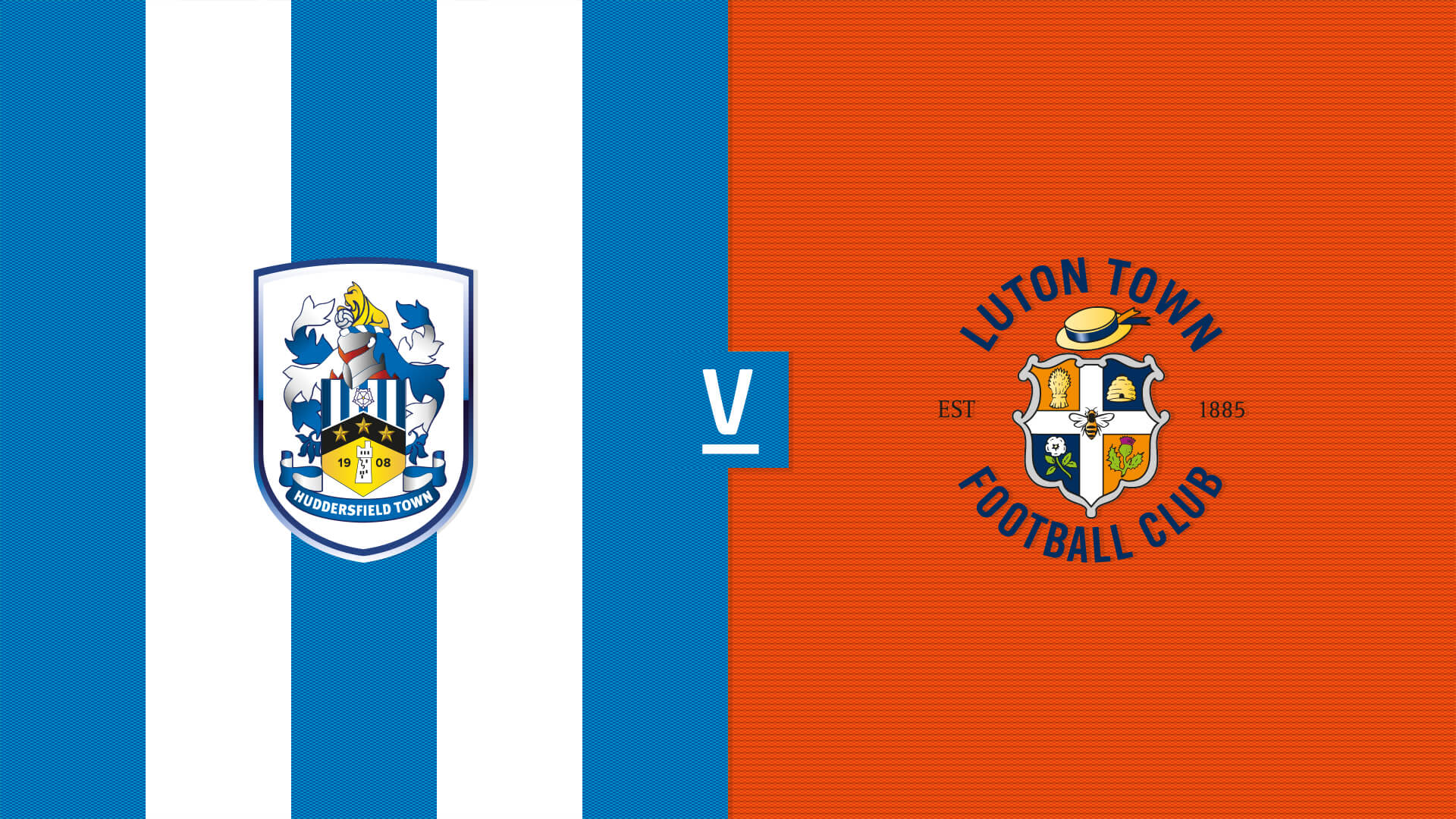 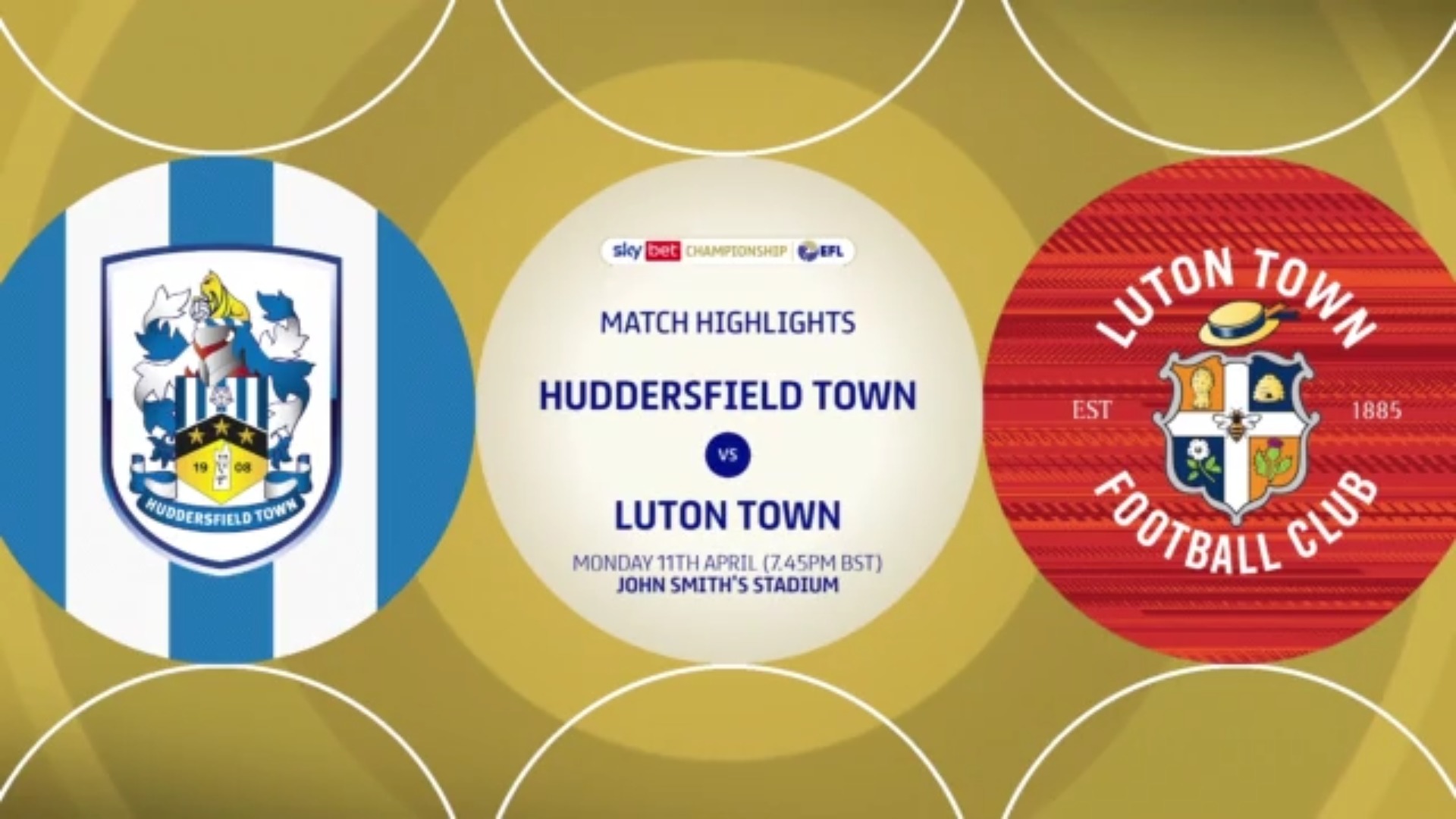 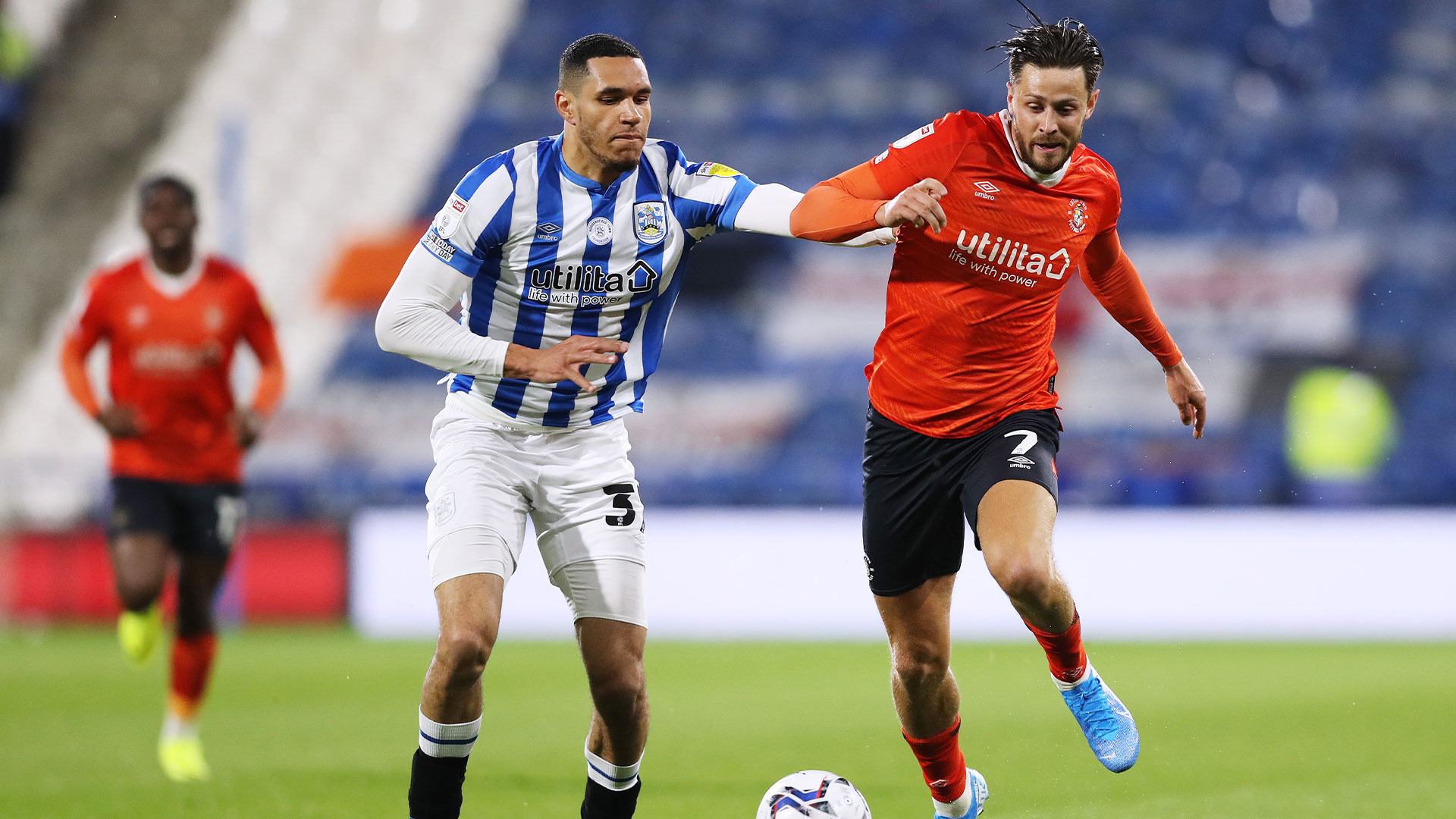