Huddersfield Town made it six unbeaten in the Sky Bet Championship run in as they beat Coventry City 1-2 at the Coventry Building Society Arena on Saturday afternoon.

The result saw the Terriers make it five wins and one draw in their last six games!

The game got off to a flying start, with both sides playing at a really high tempo, zipping the ball across the grass and trying to work it forward at every opportunity.

The first chance of the game fell Coventry’s way. A huge roar came from the home fans who thought the ball was destined for the back of the net, but Lee Nicholls got down smartly to turn it behind for a corner.

The 17th minute saw a mix up at the back for the hosts, with the ball almost looping over Ben Wilson and into the goal by his own defender. However, the ‘keeper retreated well to catch it before he was beaten.

As the clock showed 31 minutes played, applause rang out around the stadium in memory of Daryl Hopson. A truly lovely moment from both sets of fans.

Seconds later, Town broke through Jordan Rhodes, who forced Wilson to turn the ball behind for a corner.

The deadlock was broken in the 45th minute, thanks to the Terrier’s goal scoring left back Harry Toffolo! Scott High picked the ball up in midfield and fed Toffolo out wide. Our no.3 cut inside, connecting with a gorgeous right footed curler into the far corner to put Town ahead.

The third minute of added time saw Town come close to doubling their lead! Duane Holmes went around Wilson, but was at too awkward an angle to do anything other than hit the side netting.

Coventry started the brighter side in the second half, winning themselves a corner just three minutes into the restart. Fortunately, it eventually resulted in a strike from distance being fired straight at our no.21.

Minutes later, some smart play from O’Brien, Jon Russell, and Rhodes found High wide right. The latter shifted the ball nicely and crossed along the ground for Toffolo, but our left back couldn’t quite get on the end of it.

As the clock showed an hour played, Town came close to doubling their lead yet again! An excellent interchange before Holmes and Pipa gave Rhodes a chance to tap in, but the ball was just too far from him, and he couldn’t get enough of a boot on it to turn it in.

Eight minutes later, Nicholls showcased a great save to deny a brilliant dripping drive from Gustavo Hamer from range.

The 73rd minute saw Tom Lees do what he does best, with some exceptional defending to shepherd Josh Eccles out of play for a goal-kick.

Town won a penalty in the 78th minute as Wilson upended O’Brien. Anjorin stepped up to the spot and made absolutely no mistake! The calmest man in the stadium, he coolly rolled the ball past the stopper to add to an excellent performance from our Chelsea loanee since his introduction to the pitch.

Coventry responded by piling on the pressure, determined to get themselves back in the game. They did just that in the 90th minute, courtesy of Gyokeres.

Town proceeded to keep the hosts’ attempts at an equaliser off for three minutes of added time, seeing them run out 2-1 winners. 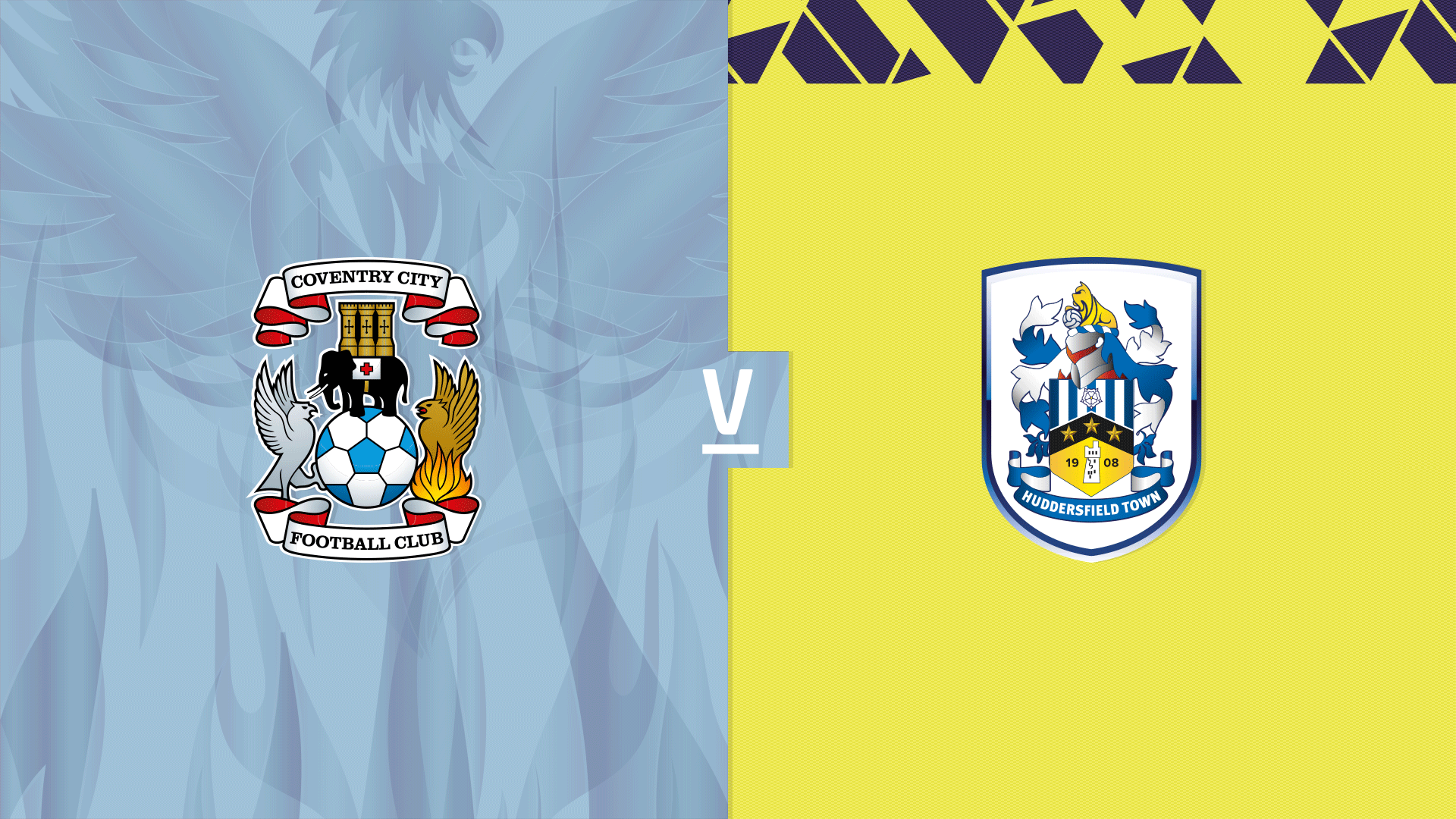 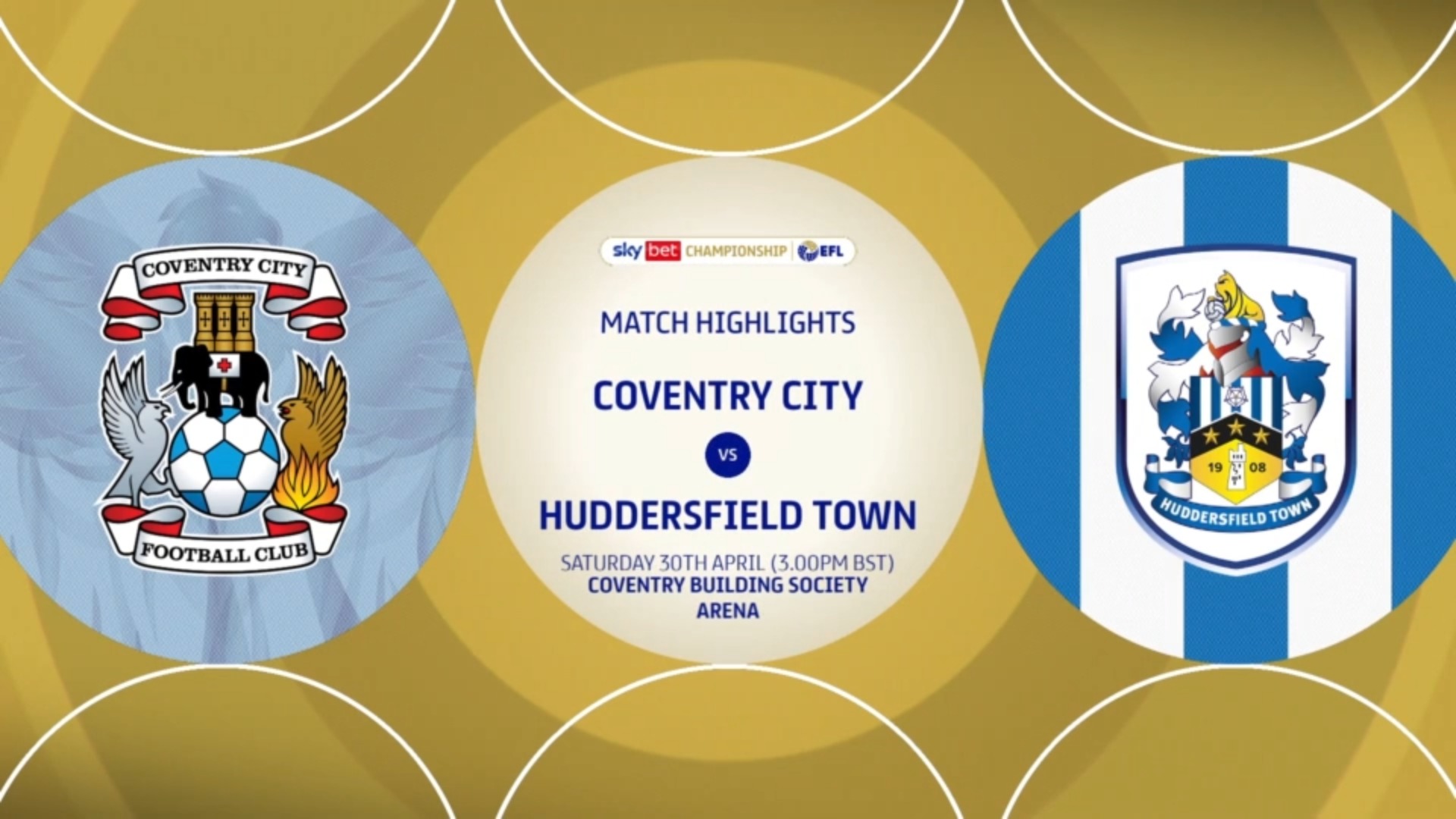 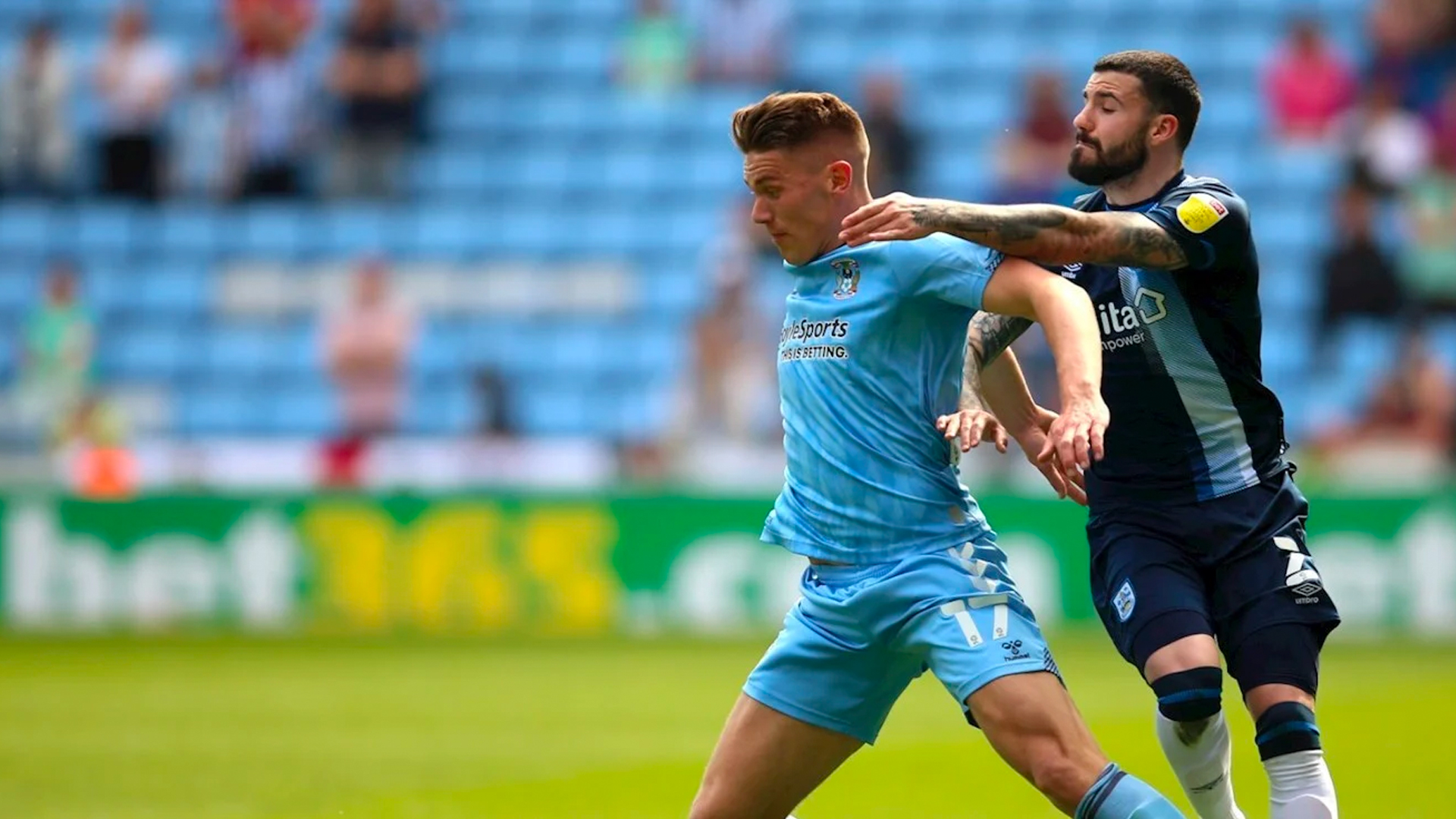