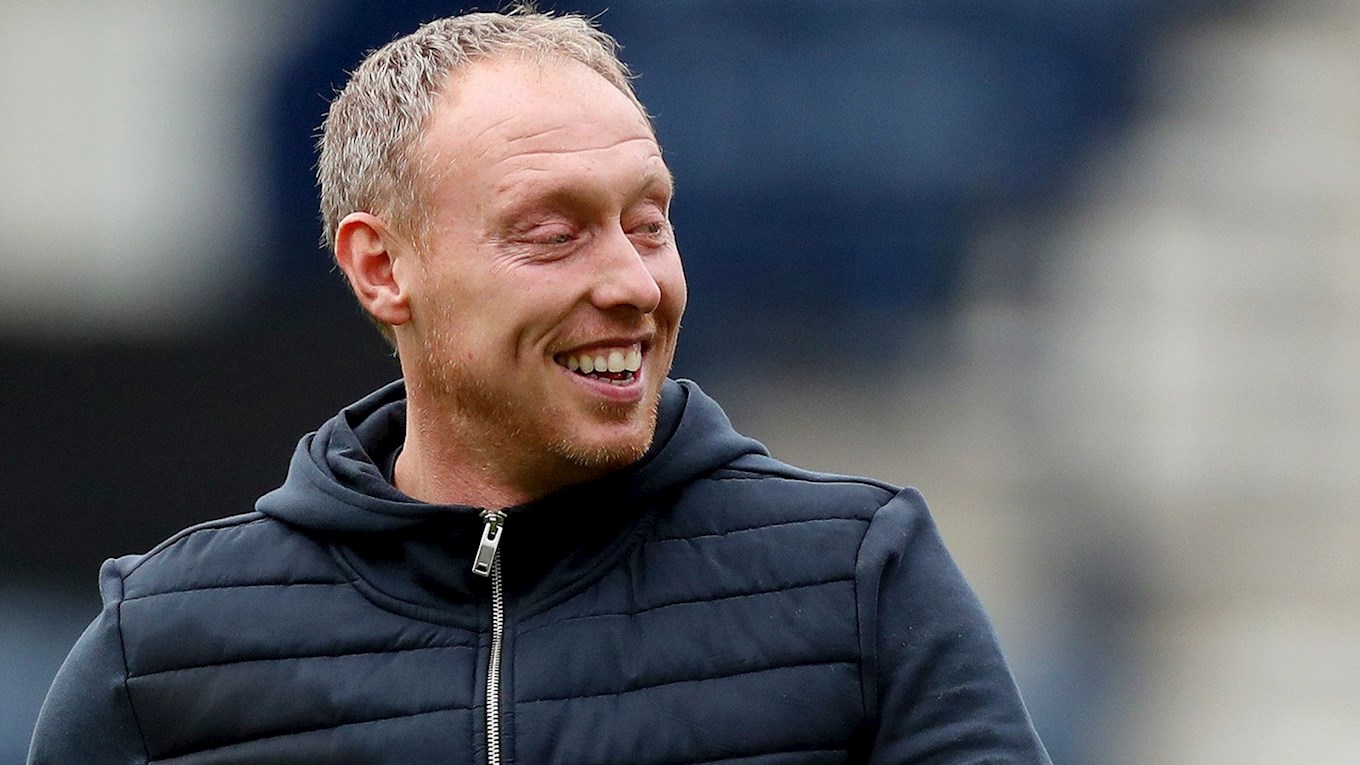 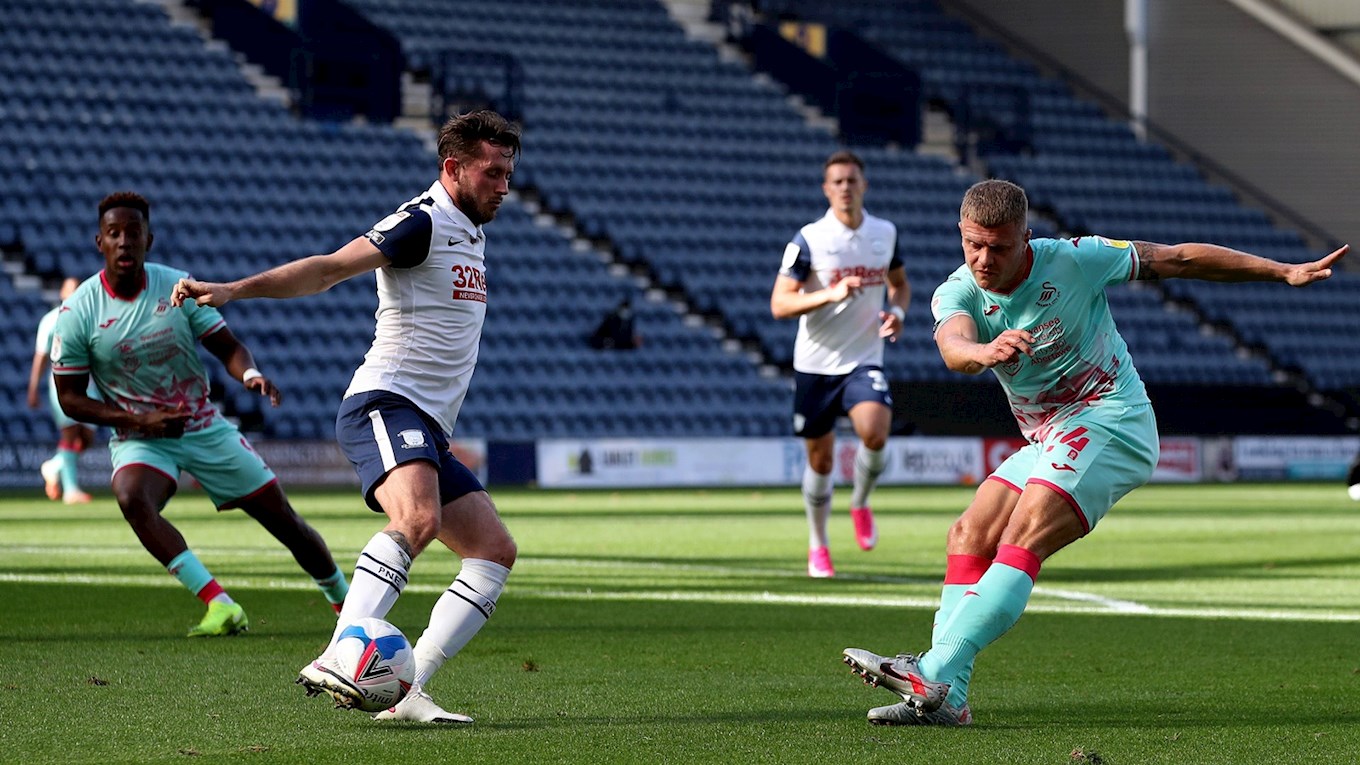 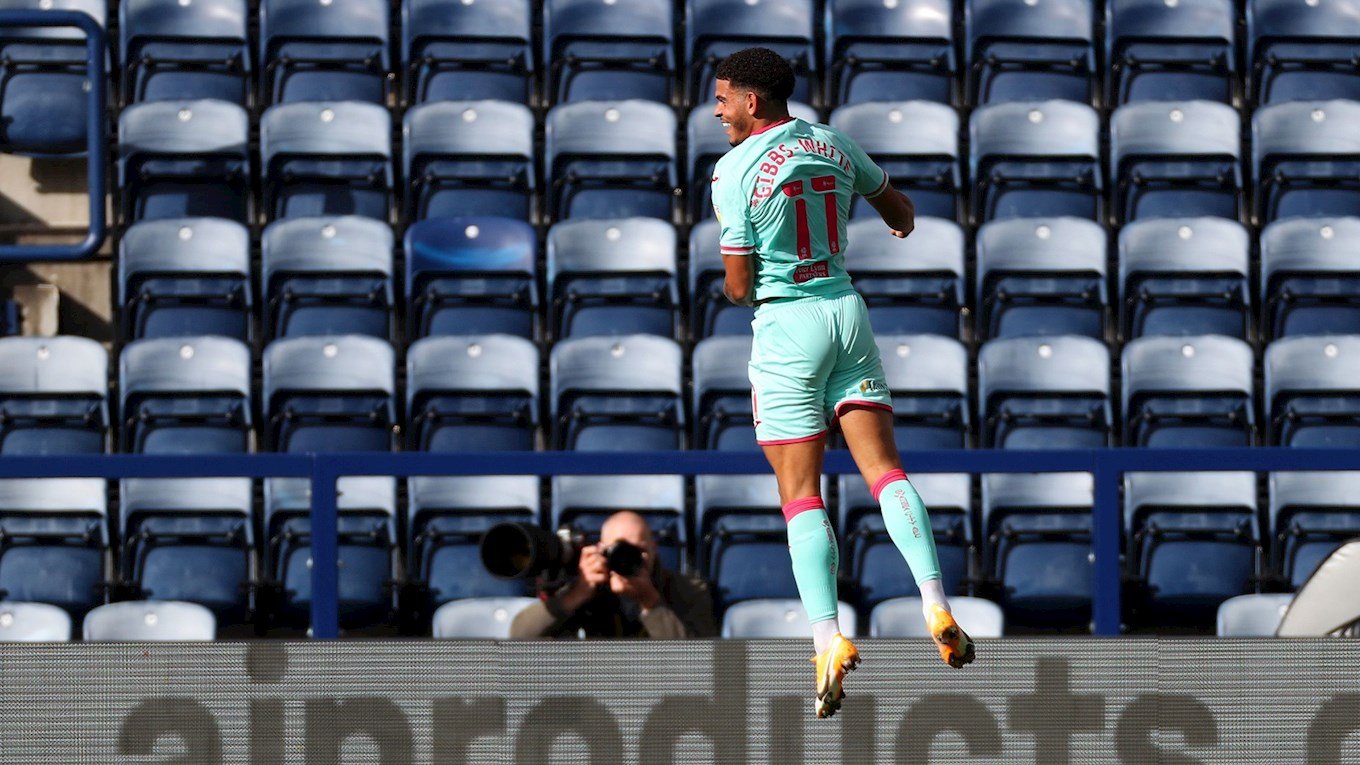 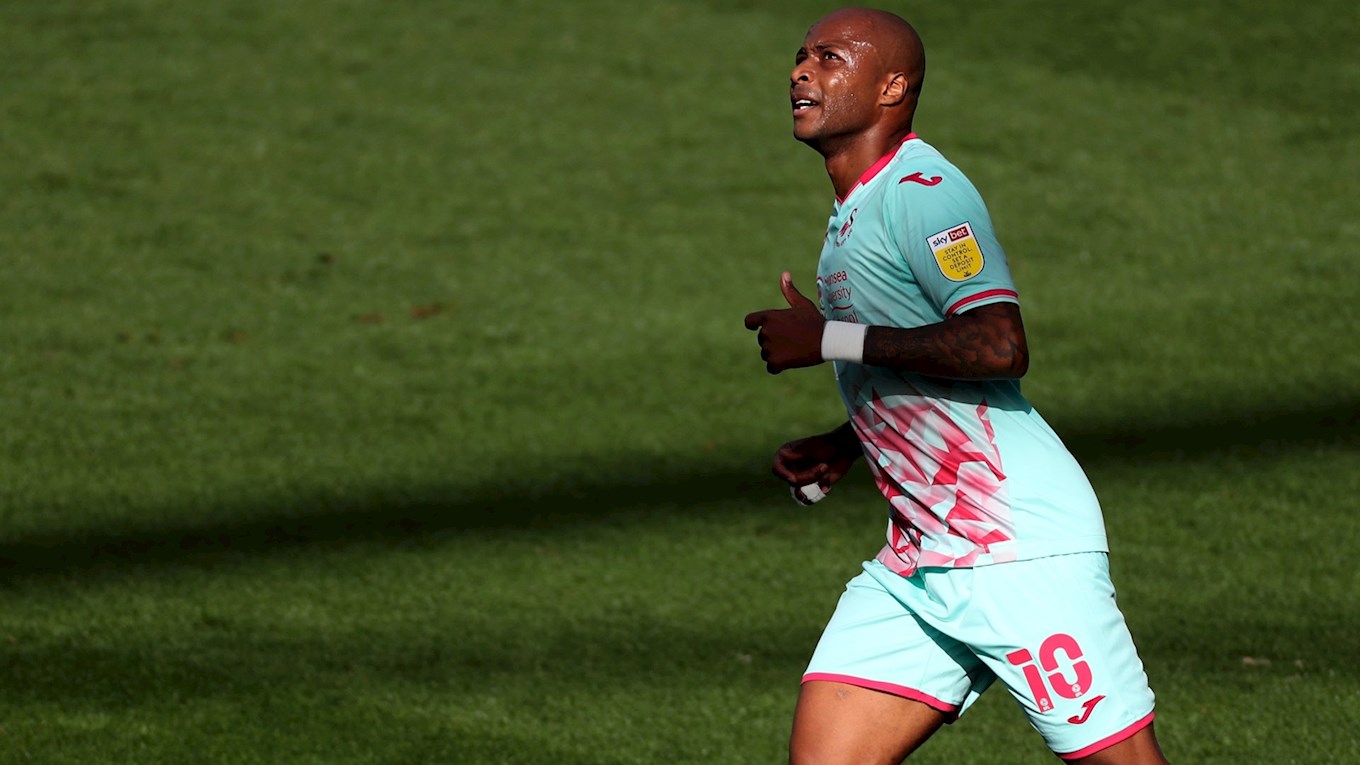 Huddersfield Town picked up three points away from home for the first time this season following a 2-1 win over Swansea City at the Liberty Stadium.

Josh Koroma’s 67th minute strike restored Town’s lead and turned out to be the winning goal after Andre Ayew’s penalty had cancelled out Harry Toffolo’s opener in the first half.

The victory is Town’s first on the road under Carlos Corberán and a first away from the John Smith’s Stadium since July.

There was one was change to the Terriers line-up from the one that started the last game before the international break, as Christopher Schindler returned from a hamstring problem to captain the side.

Returning to the match day squad alongside him were Alex Pritchard and Lewis O’Brien with the latter fit enough to be included for the first time this season.

Sporting the new red away kit for the first time, the Terriers had to withstand some early pressure from the hosts on a mild mid-Autumn afternoon at the Liberty Stadium.

After palming away a low driven effort from Marc Guehi, Ben Hamer was called into action again in the early exchanges, superbly denying Jamal Lowe one-on-one.

The early barricade from the hosts was being defended by Town as a unit, as this time Christopher Schindler throwing himself in-front of Viktor Gyokeres powered effort to keep the scores level.

Town hadn’t seen much of the other end at the Liberty Stadium in the opening stages but made the most of it when they were down there for the first time on 23 minutes.

Following a short corner on the left, Juninho Bacuna’s powered strike along the ground was flicked in by Harry Toffolo to give Town the lead for the first time on the road this season.

That advantage was unfortunately wiped out, not long after the full-back’s opener. Andre Ayew converted from the penalty spot to level the scores after a coming together between Ben Hamer and Korey Smith inside the box.

The equaliser didn’t knock Town’s spirits, however, as Carlos Corberán’s side went closest to the game’s third goal before the break.

Carel Eiting, making his second Terriers start on loan from Ajax, picked out Josh Koroma at the back post who saw his header grasped by Freddie Woodman after the Swansea ‘keeper scrambled across his line to close down the angle.

Like in the first 45, the second half got off to a frantic start at but this time it was Town who had the barrage of chances at the north end of the ground.

First, Isaac Mbenza drove narrowly wide of the far post after working some space on the right side of the box before hitting the post with a second opportunity less than a few minutes later, with Toffolo’s rebound somehow now finding the bottom corner from close range.

It was the hosts who were in disbelief at how they weren’t ahead shortly after. After Ayew headed wide from a free-kick, Lowe pounced on a misplaced back-pass but skied a rebound after his original effort was stopped by Hamer.

Having avoided that scare, Town made the next chance at the other end pay to restore the lead. The ball broke to Koroma on the edge of the area who kept his head to find the bottom corner and net his first goal for the Terriers.

A welcome return to action for Lewis O’Brien followed as the midfielder made his first appearance of the season, replacing Juninho Bacuna from the bench as Town looked to close out the encounter.

Despite the Swans’ continued persistence, the Terriers put on a resilient showing, keeping chances for the hosts to a minimum as five minutes of stoppage time was added on.

After defending a succession of corners, referee Tony Harrington’s whistle sounded at the Liberty Stadium to confirm all three points for Town and a first away win of the campaign.

Next up for the Terriers is a return to the John Smith’s Stadium to host Derby County in the Sky Bet Championship on Tuesday 20 October 2020; 7.45pm kick-off. 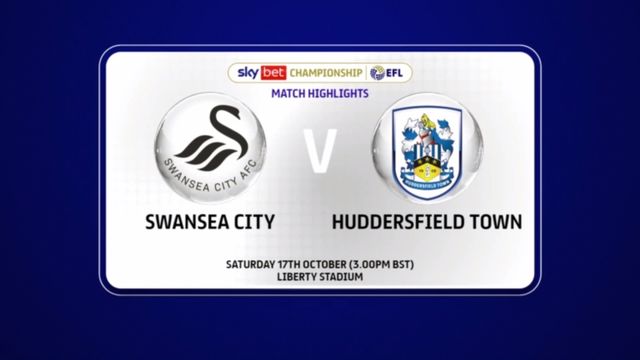 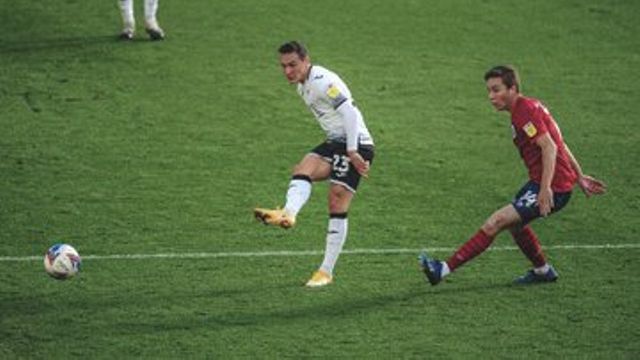