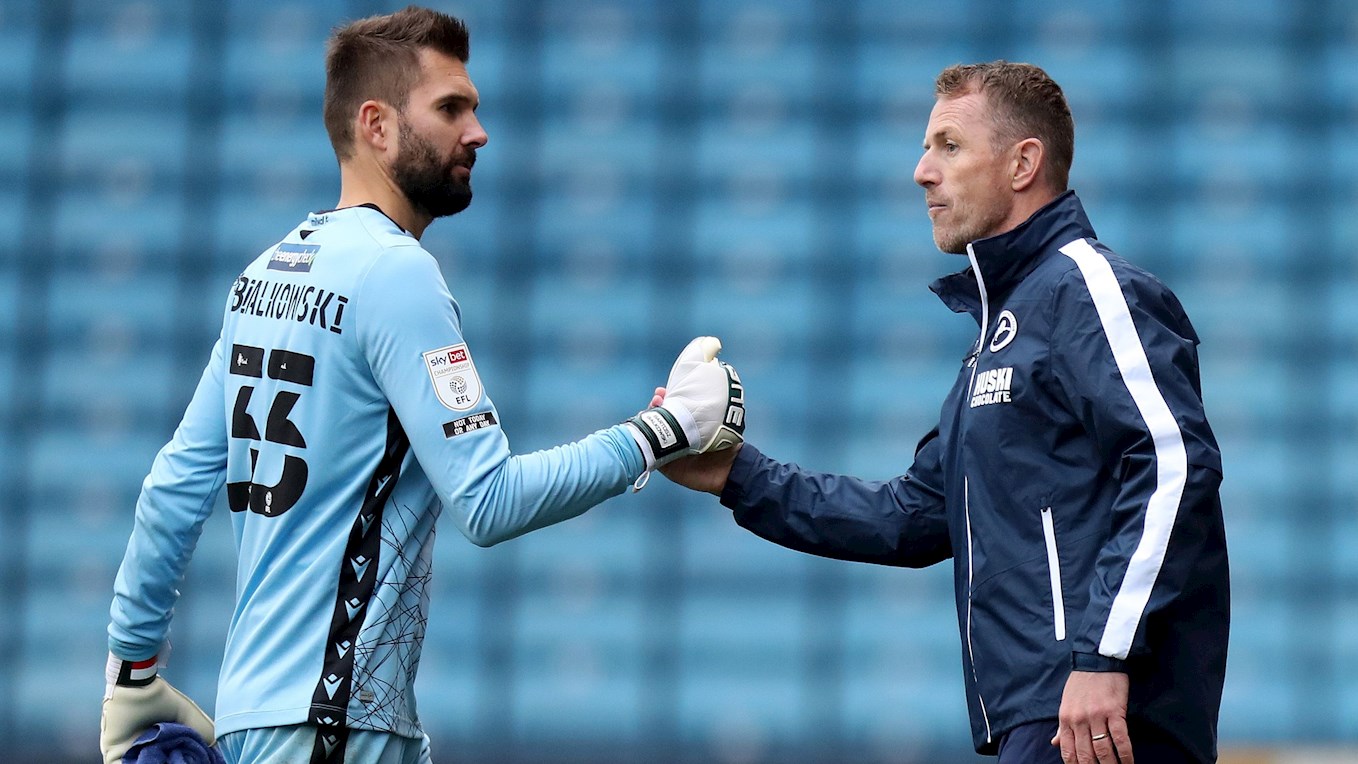 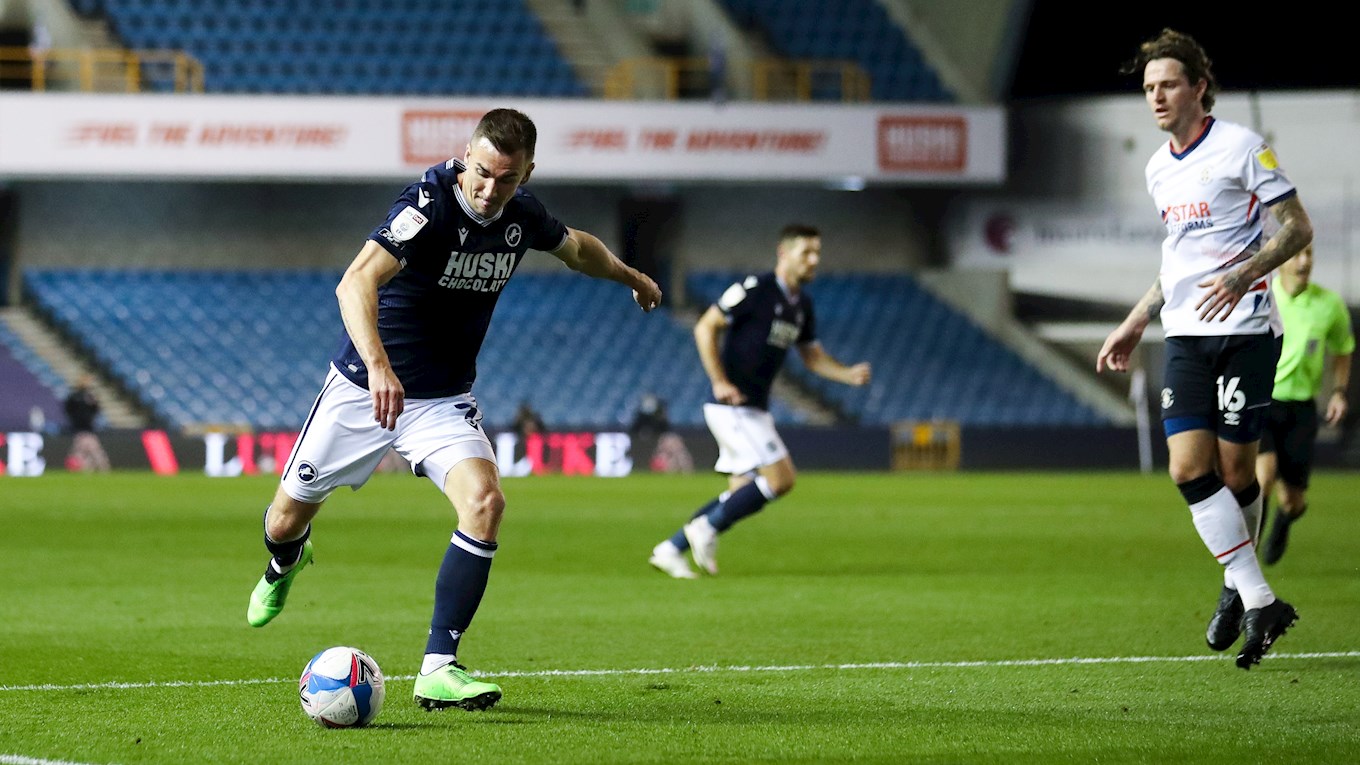 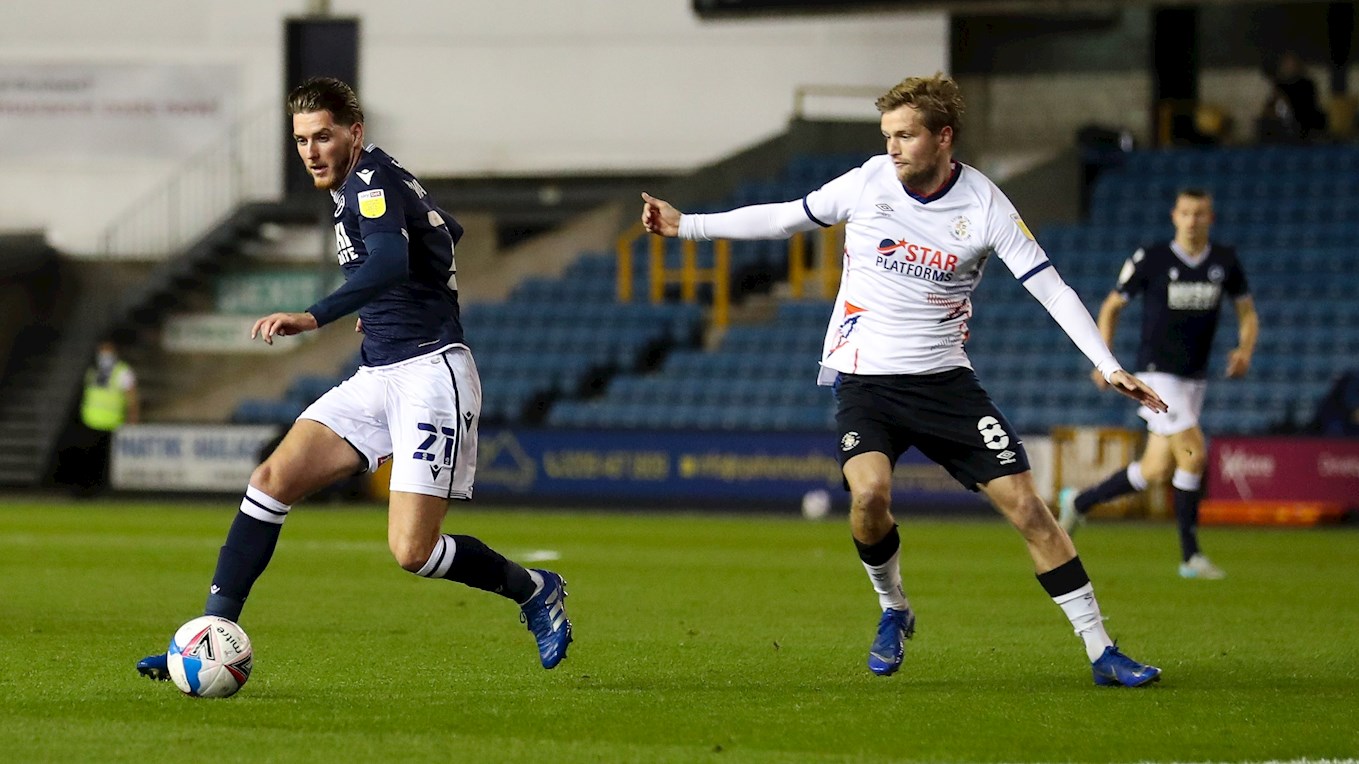 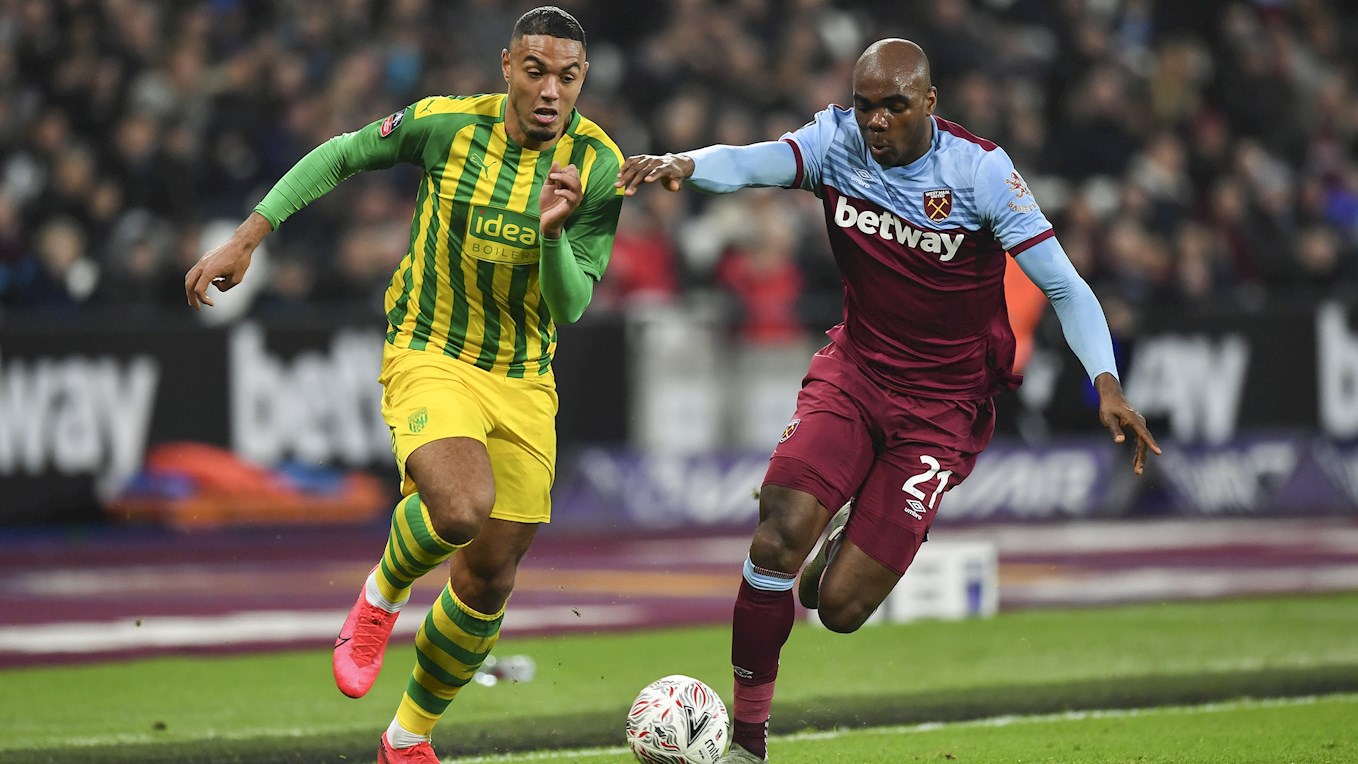 A resounding showing across the 90 minutes from Huddersfield Town saw the Terriers pick up all three points at The Den following a 3-0 win over Millwall in the Sky Bet Championship.

Josh Koroma’s first half strike meant that Town held the lead for the majority of the game before late goals from Pipa and Lewis O’Brien sealed an emphatic victory for the Terriers in the capital.

Just three days on from the last outing, Carlos Corberán opted to go with a fresh look to his starting XI, with five changes to the side that started at St Andrew’s on Wednesday evening.

Demeaco Duhaney came in for his first start of the campaign whilst Naby Sarr returned from his one-match suspension to partner Captain Christopher Schindler in the middle of a back four.

Lewis O’Brien and Alex Pritchard came into the midfield whilst Isaac Mbenza started in South East London fresh off the back of his first goal of the campaign in midweek.

Following an early Saturday afternoon of persistent drizzle in the capital, a pleasant sight of mid-Autumn sunshine greeted the players on the way out of the tunnel at The Den.

Having stood tall against an early barrage of corners for the home side, the Terriers pressed Mahlon Romeo into firing the game’s first effort wide, moments before Josh Koroma drilled straight at Bartosz Białkowski in the Millwall goal at the other end.

Having got his sights set in on that attempt, Town’s no.19 made no mistake in finding the bottom corner with his next shot.

The forward latched on to Adama Diakhaby’s header across the box from the right whilst on the run into the penalty area, to give Town a 19th minute lead with his second goal of the season.

The strike looked to have instilled confidence going forward in the Terriers, with Koroma again going close having been found by Lewis O’Brien’s squared to the back post, but this time his effort was blocked by a Lions defender.

Town had to be alert going the other way too, as the game approached the interval. Defending as a unit, Harry Toffolo snuffed out Murray Wallace’s ball in from the left and cleared before Isaac Mbenza did the same to get rid of Romeo’s dangerous pass moments later.

Seconds before the break, Ben Hamer was called into action for the first real time, getting down well to his left to parry away Connor Mahoney’s curling effort that was angling for the bottom corner.

Having gone into the break ahead, the Terriers continued to rally after it to hold on to the narrow lead. Schindler and Sarr kept tabs on the aerial threat of Millwall substitute Matt Smith whilst Jonathan Hogg continued to break up threatening attacks as they reached the edge of the Town box.

With the hosts chasing a leveller, the gaps opened up for Carlos Corberán’s side to extend the lead going forward. Swift counter-attacking moves worked opportunities for Isaac Mbenza and Adama Diakhaby in quick succession who both rolled the ball just wide of the post, either side of the hour mark.

Having been on target with the game’s only goal so far, Koroma continued to cause the opposition defence problems, dropping into dangerous pockets in the attacking third of the pitch.

The forward’s movement worked shooting opportunities on two occasions inside the box, but both were straight down the throat of Białkowski.

With the Lions stepping up their efforts as the game ticked into the final minute of normal time, Town got their reward for the continued pressure on the Millwall goal.

Having come on a substitute to play from the left side of the front three, Pipa was slipped in by Juninho Bacuna on the counter, before cutting inside and firing a shot at goal that was too hot to handle for Białkowski who, despite his best efforts, couldn’t stop the ball from crossing the line to double Town’s lead.

Having set up the second, Bacuna continued to drive Town forward in stoppage time and had himself another assist in quick succession as the Terriers finished the game off through Lewis O’Brien.

The midfielder's ball found O’Brien’s run with the midfielder emphatically slotting the ball past the ‘keeper to wrap up a resounding 3-0 win in style, along with all three points for Town on Halloween in the capital.

Next up for the Terriers is a return to the John Smith’s Stadium to host Bristol City on Tuesday 3 November 2020; 7pm kick-off. 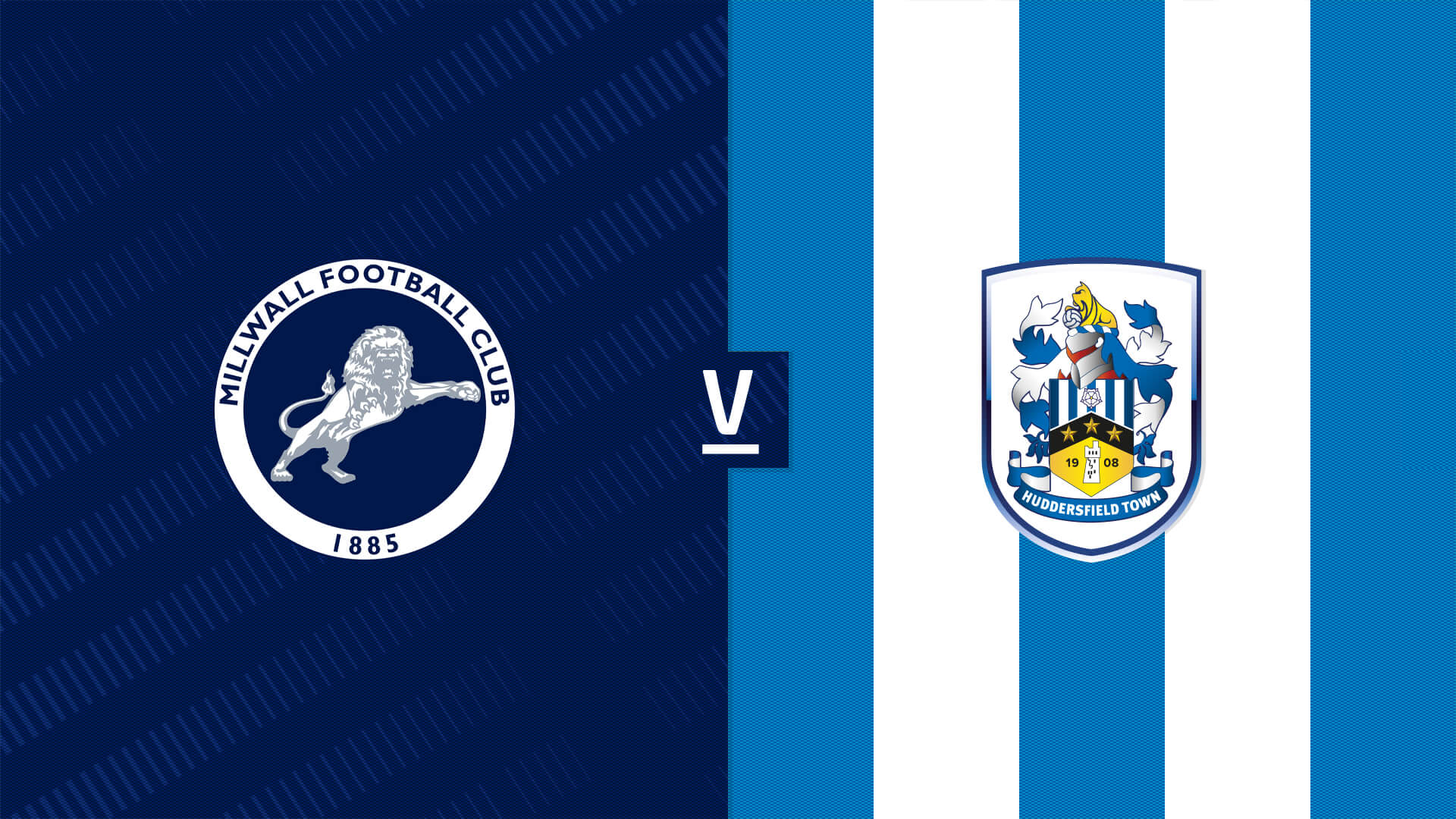 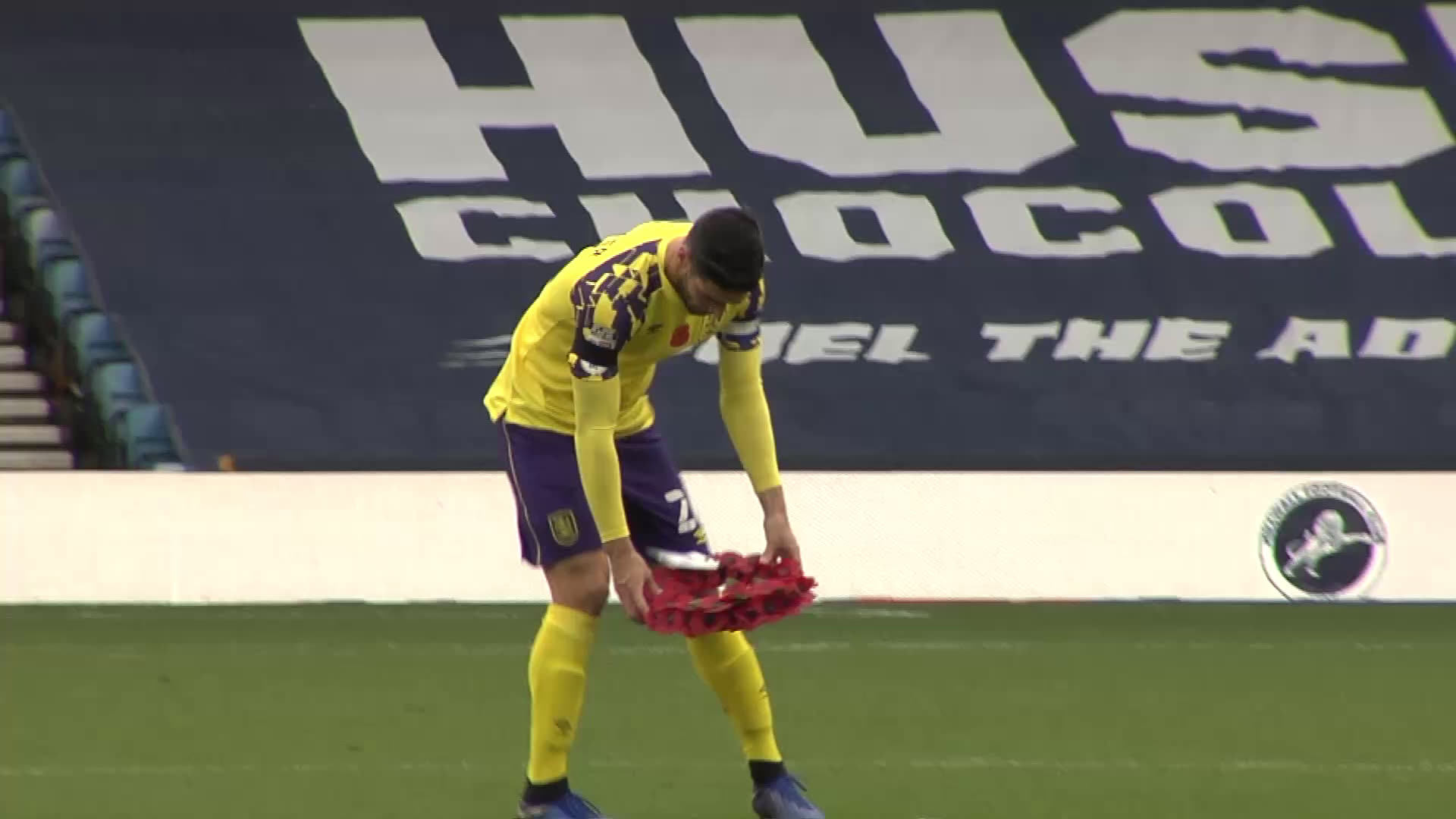