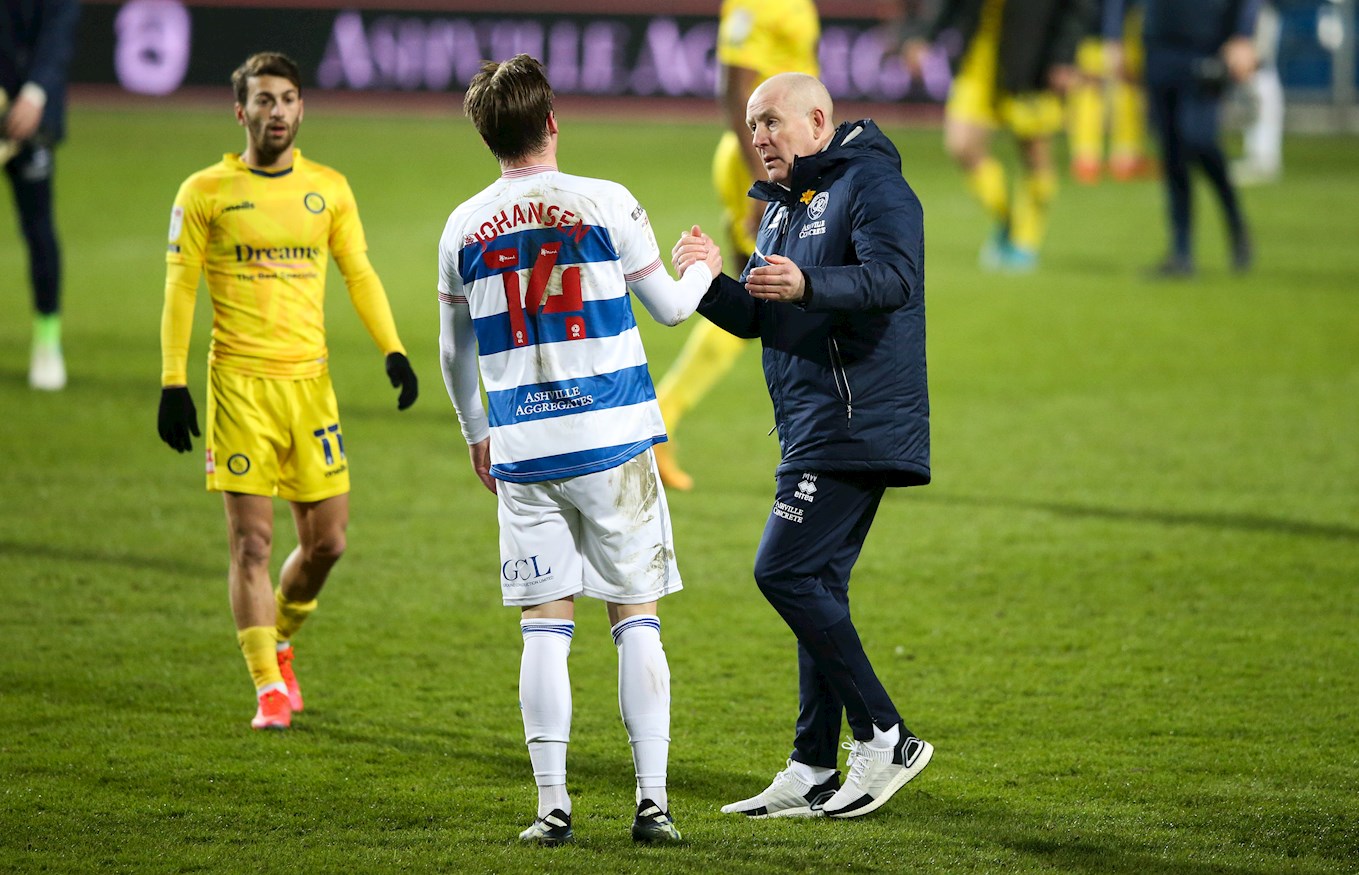 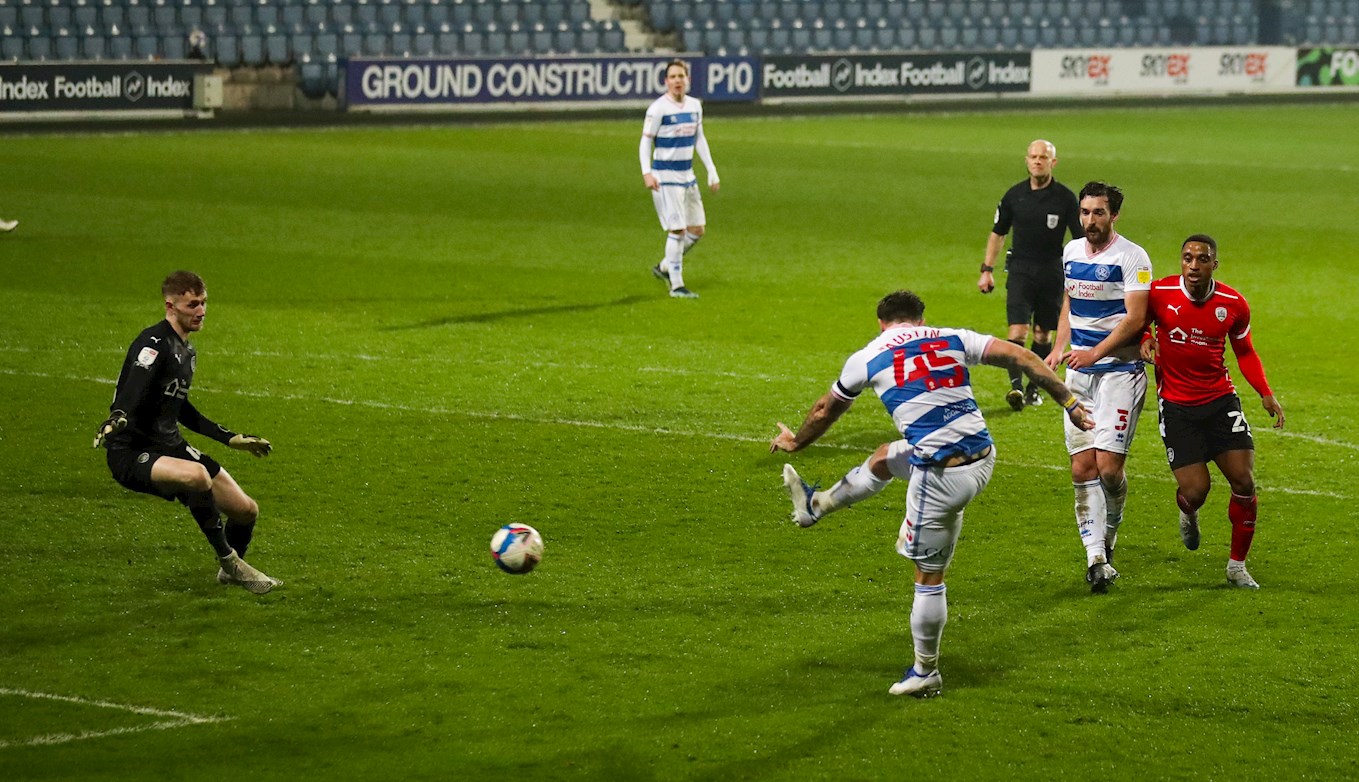 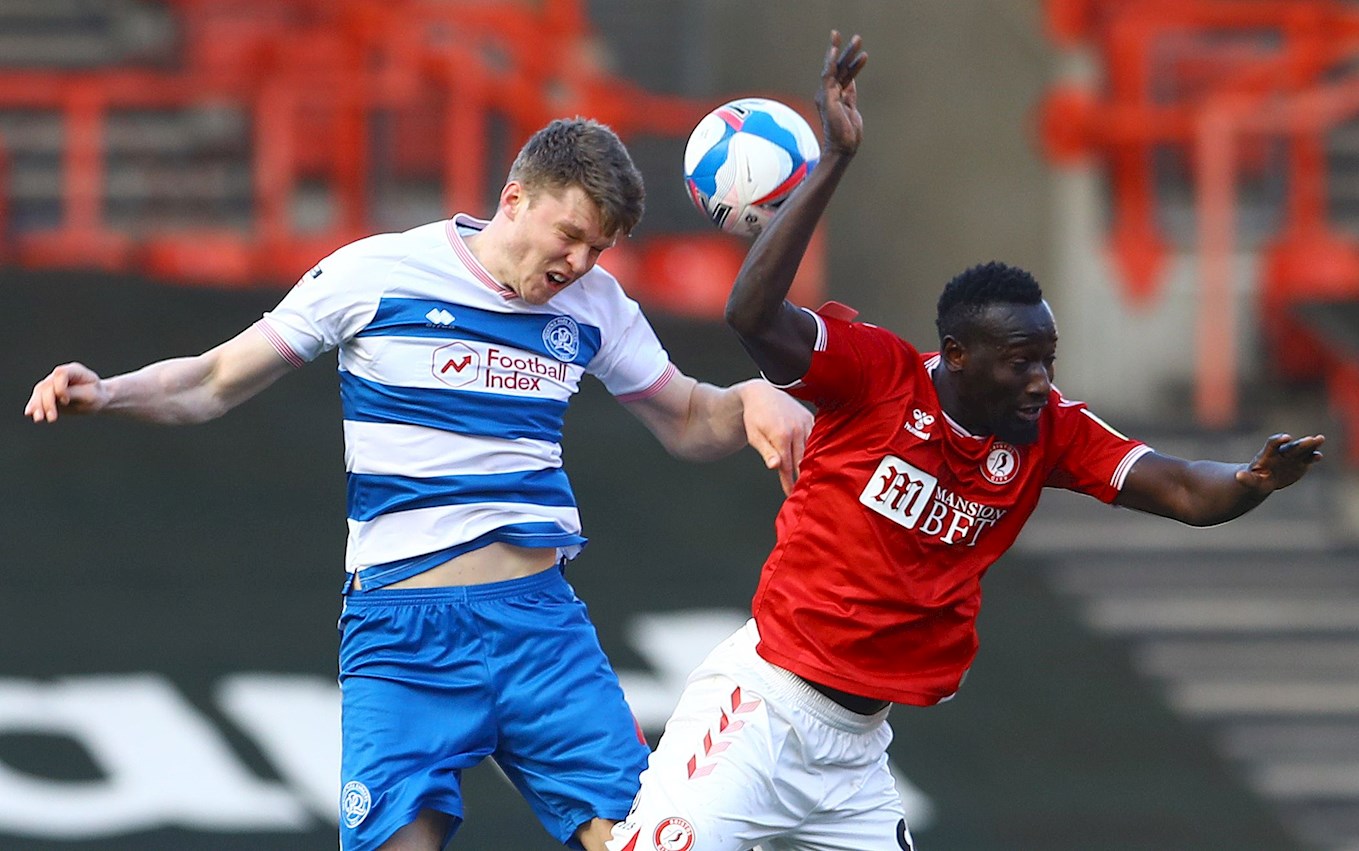 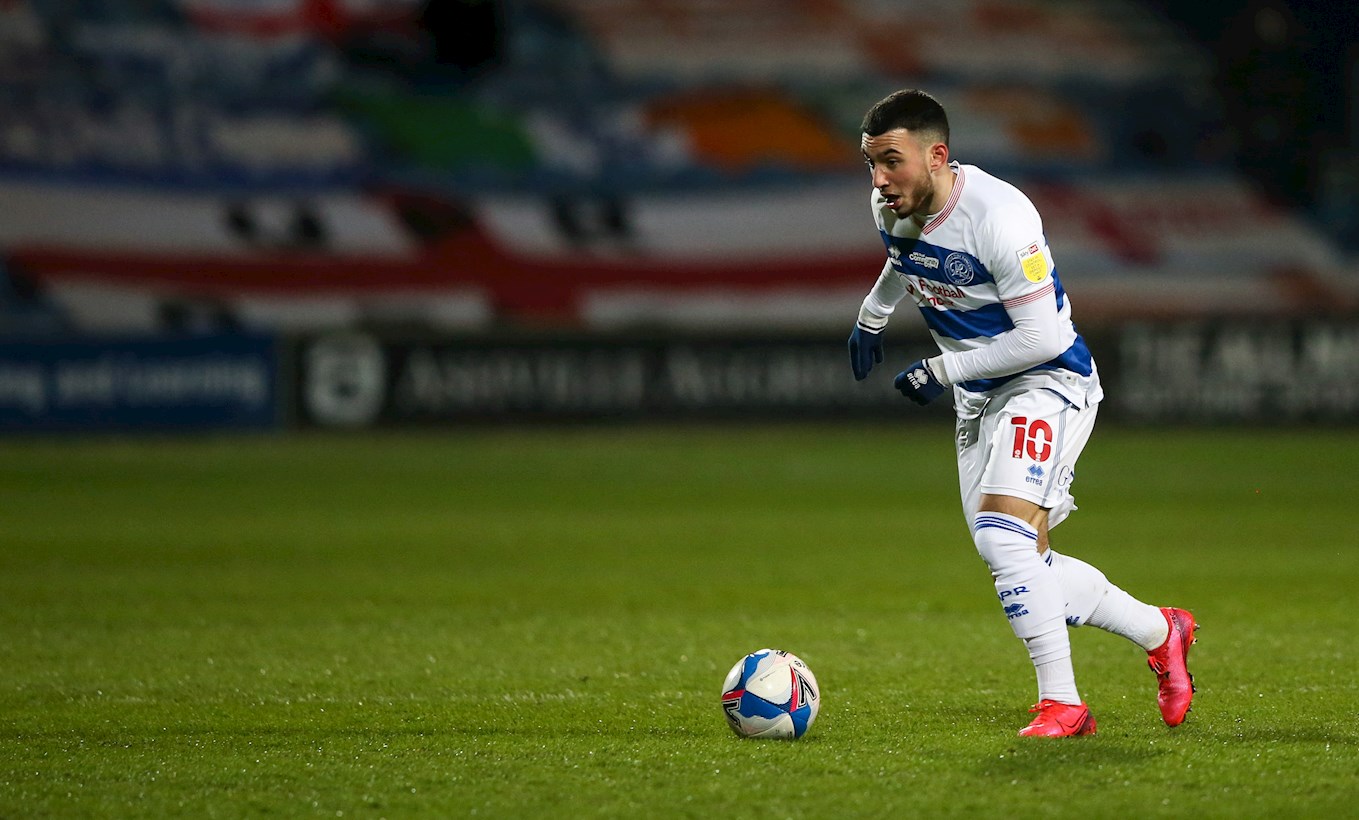 A second-half strike from Juninho Bacuna saw Huddersfield Town record a first away victory of the calendar year following a 1-0 win against Queens Park Rangers at the Kiyan Prince Foundation Stadium.

The sides were separated by the midfielder’s 56th minute effort which was enough for the Terriers’ first three points on the road since October.

Eight days on from the draw with Cardiff City last time out, Carlos Corberán made two changes to the side that started that Friday evening clash, for the meeting with the Rs.

Jonathan Hogg made his return from a groin injury, coming back into the XI alongside Isaac Mbenza for the game in the capital.

It was the Terriers who made the better start at the Kiyan Prince Foundation Stadium, as Lewis O’Brien forced a diving save out of Seny Dieng before Isaac Mbenza’s drilled effort from the edge of the area narrowly evaded the far post.

Those chances, which both came inside the opening five minutes of the encounter, was just the first of what was turning out to be an early onslaught for Town.

Next it was Naby Sarr who towered highest to flick a header wide of the goal, with his centre-back partner Richard Keogh heading wide on the other side of a well-contested period of play in West London.

Just after the half-hour mark, Ryan Schofield was tested for the first time in the Town goal. The ‘keeper had to get down to deny Todd Kane before kicking a potential rebound away from QPR’s right-wing-back.

Moments later, a driving run from Keogh had Town on the attack again. The Terriers’ no.15 powered forward before playing in Juninho Bacuna who fired over on his left foot.

After the break, Town made the most of their first opportunity to take the lead in the capital. Pipa, who was now operating from the left, found Bacuna on the edge of the box who ran onto the Spaniard’s outside-of-the-foot pass and planted an arrowing strike past the ‘keeper to put the Terriers ahead on 55 minutes.

Bacuna nearly had a second in quick succession soon after, curling a free-kick from around 20 yards out just wide of the post.

Dieng then had to get down to his right to stop substitute Duane Holmes’ shot creeping inside his near post before Pipa tried his luck and curled over as Town continued to step up the search for a second.

The forward, who was going in search of his first Terriers goal, placed wide of the near post from inside the box having been found by a ball from the left wing.

That turned out to be Town’s last foray forward as Corberán’s side looked to close out the encounter and take all three points.

They did that successfully with Schofield comfortably keeping out Rob Dickie’s long-range effort in the closing moments, with the final whistle blowing soon after to confirm a second successive clean sheet and all three points for Town, in West London.

Next up for the Terriers is another road trip, this time to Hillsborough to face Sheffield Wednesday in the Sky Bet Championship on Wednesday 17 March 2021; 7.45pm kick-off. 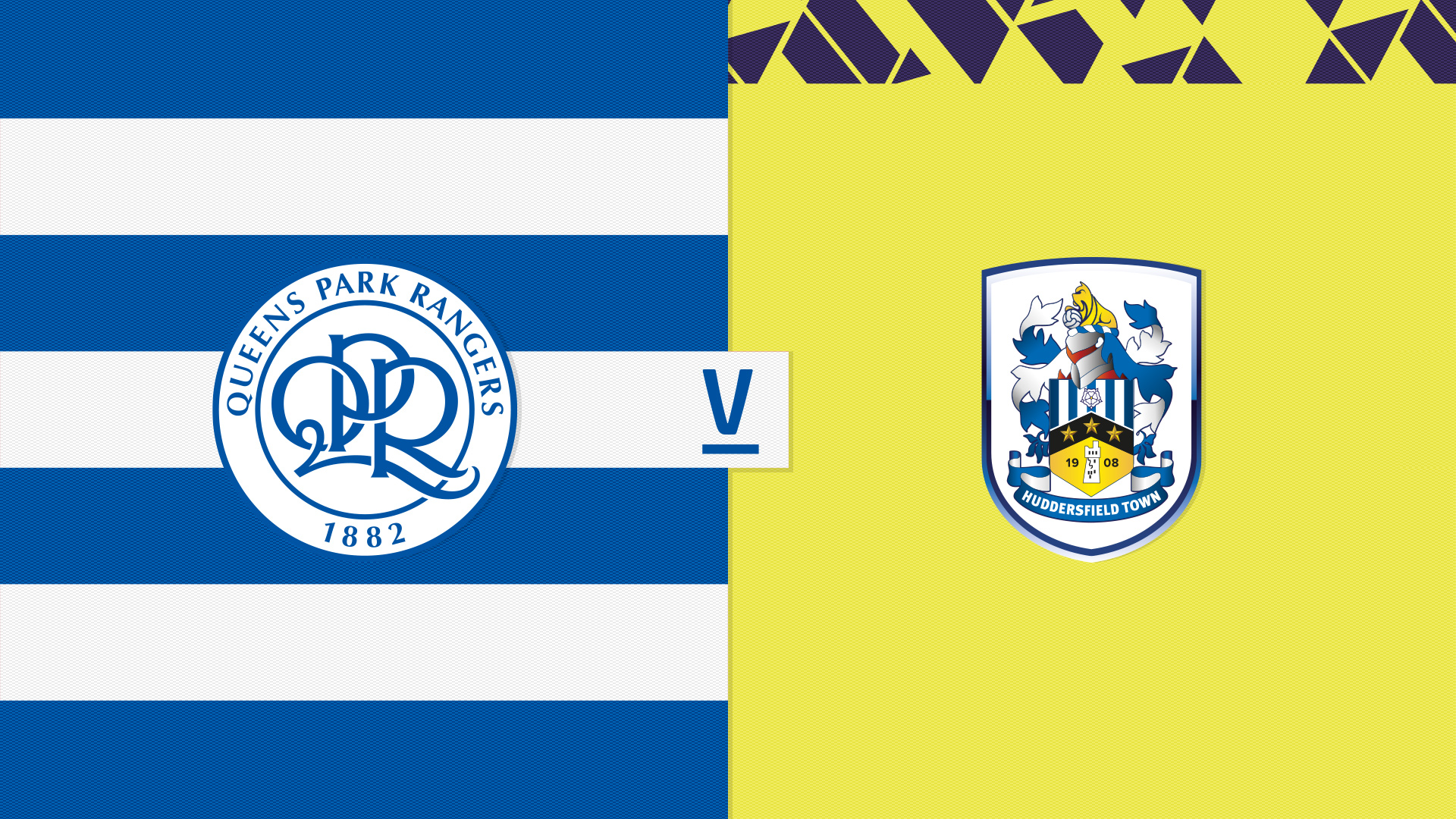 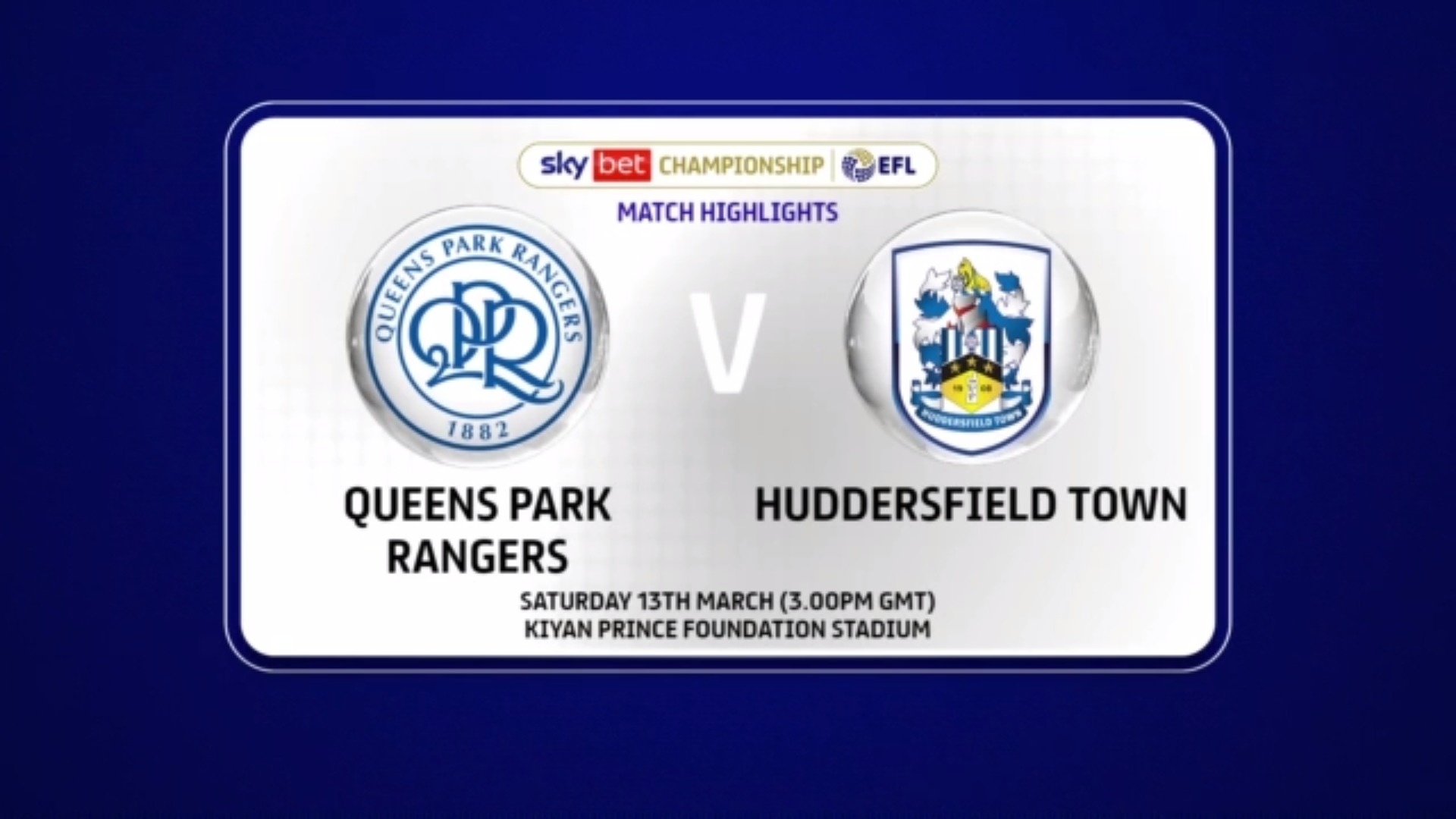 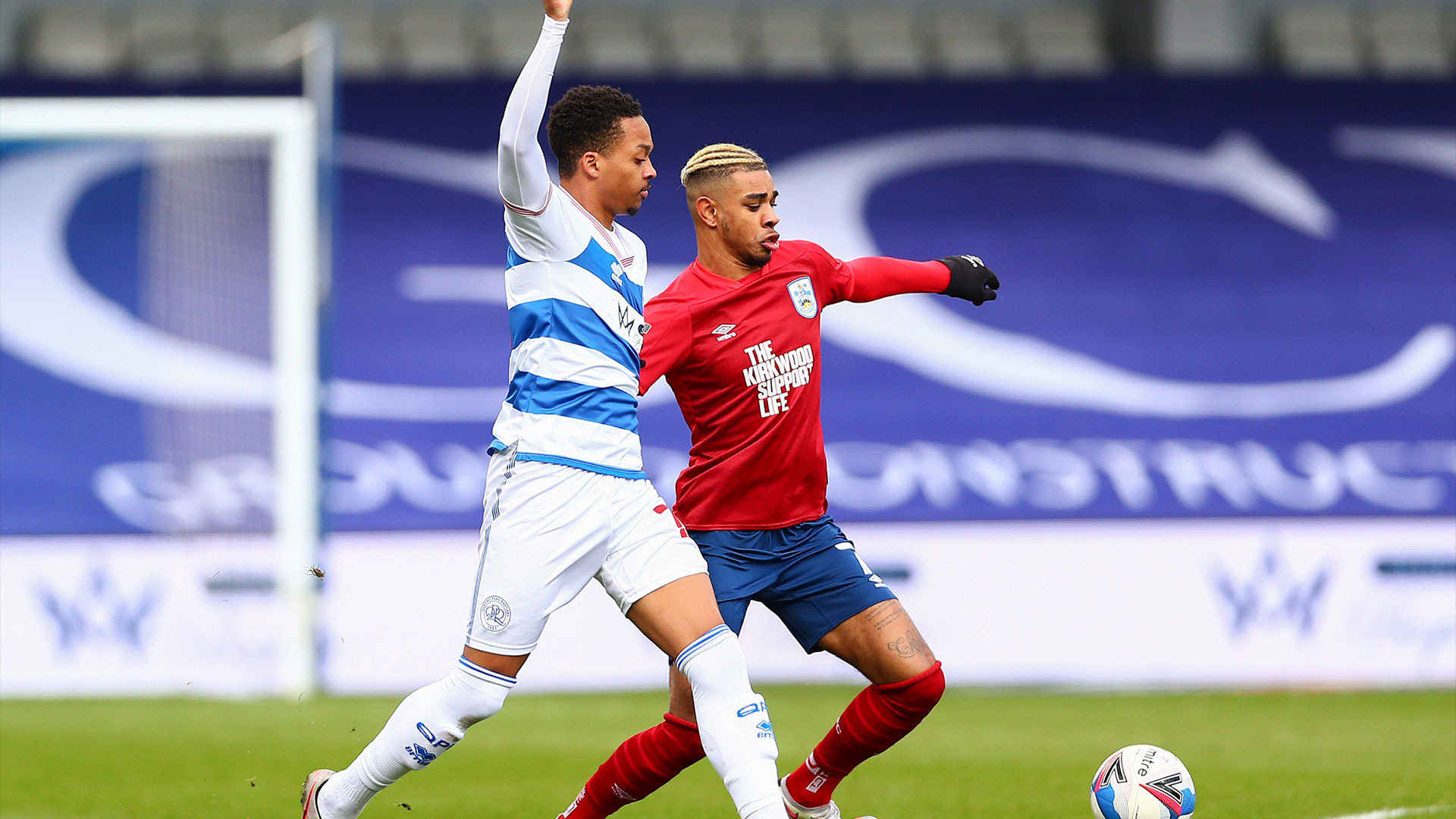