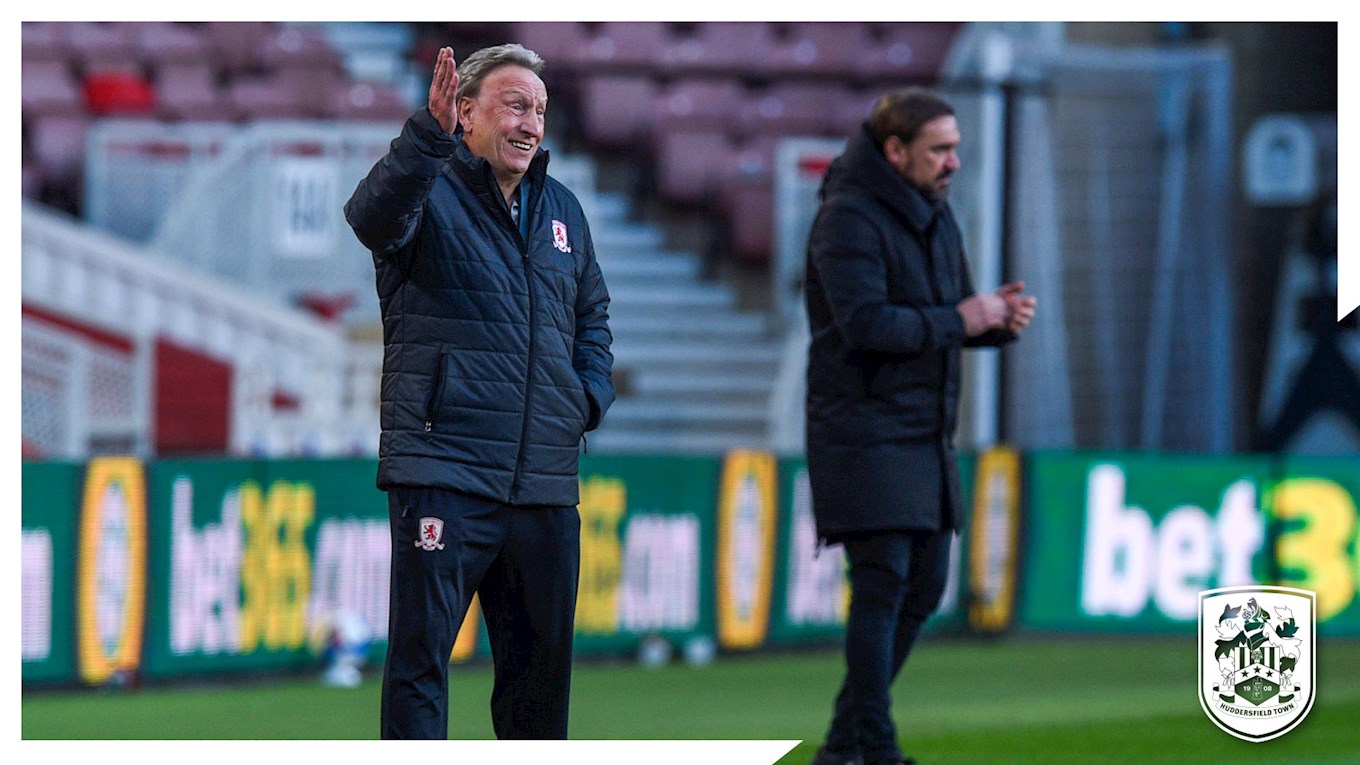 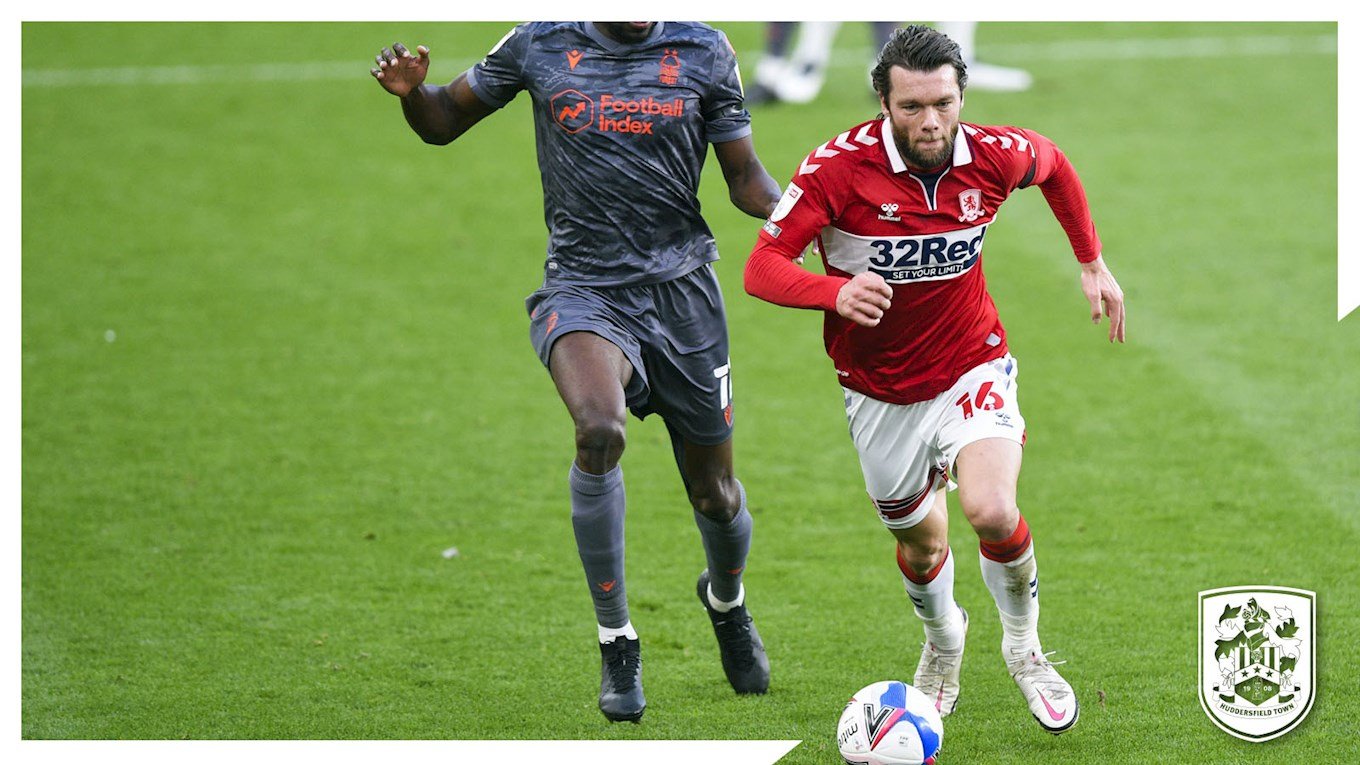 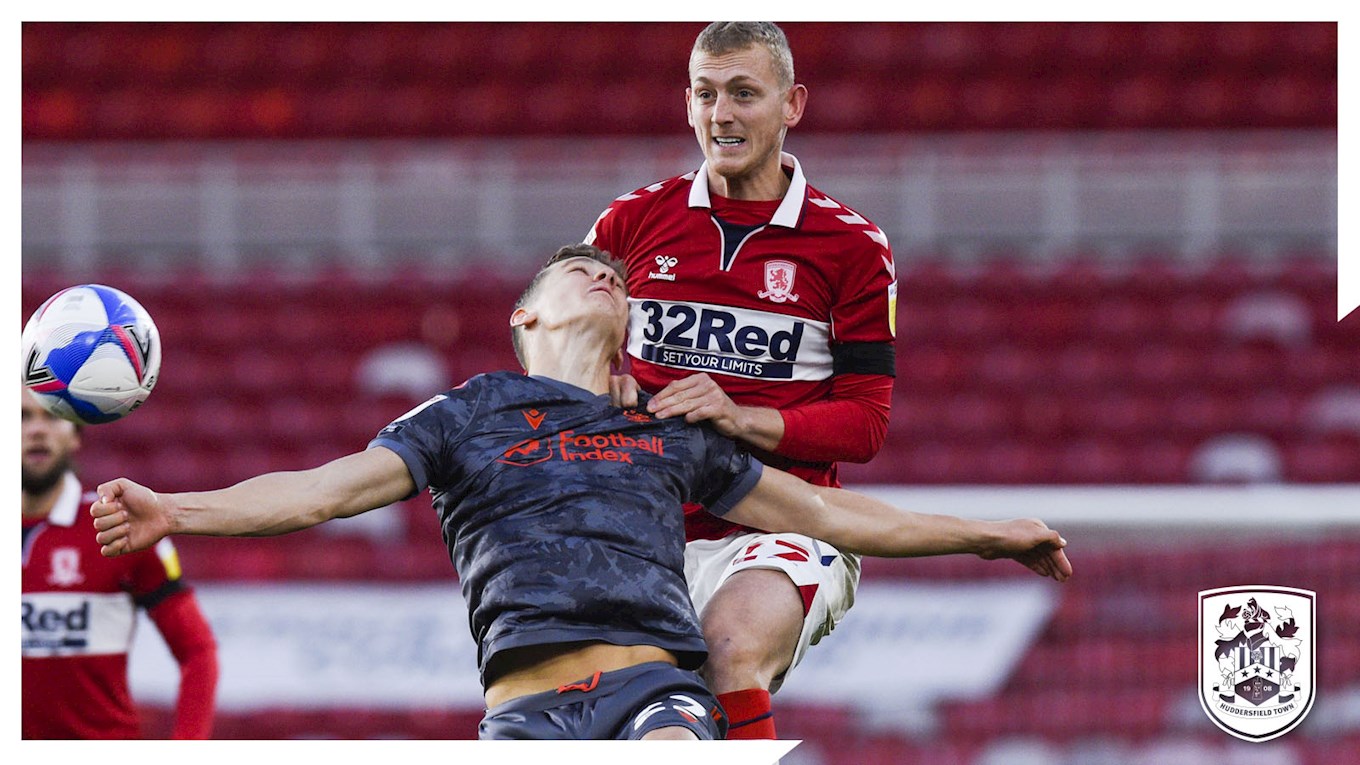 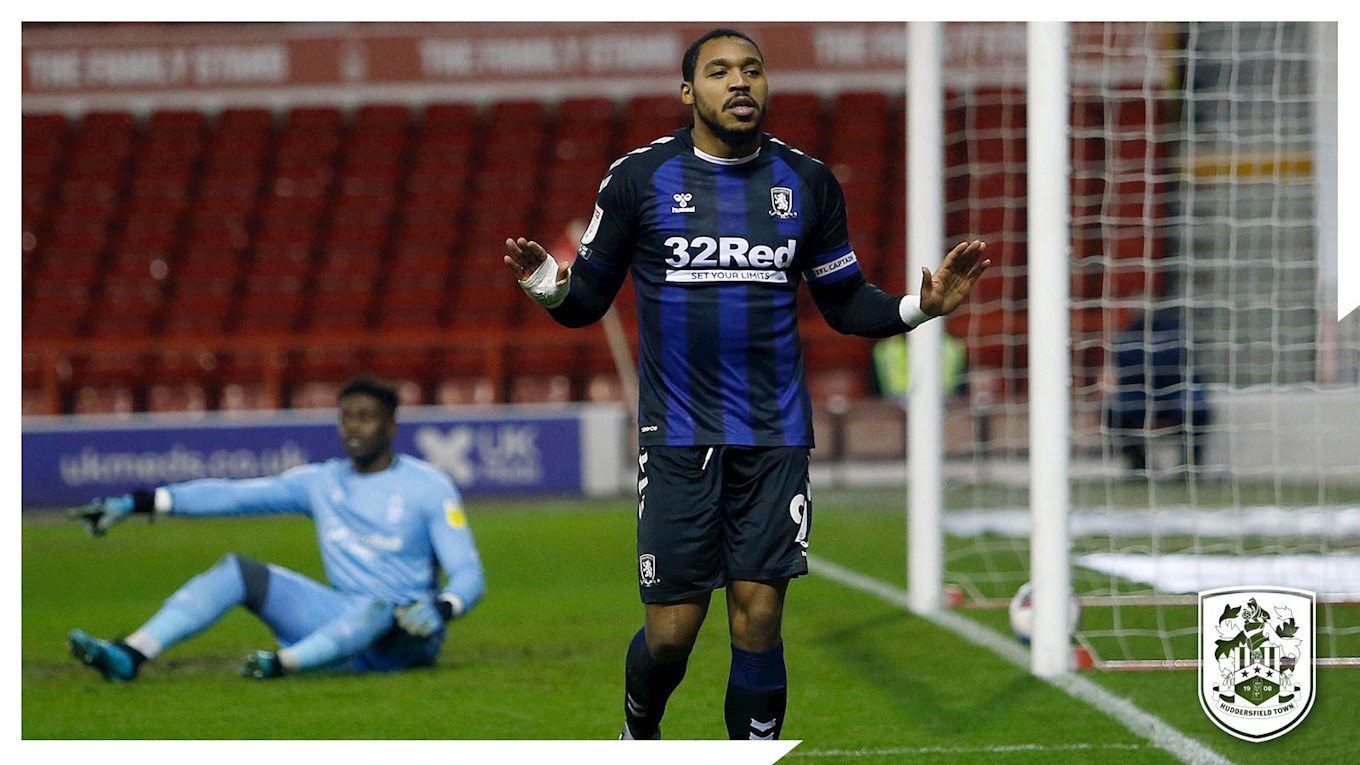 Despite an early Isaac Mbenza opener, Huddersfield Town were beaten 2-1 by Middlesbrough at the Riverside Stadium.

Mbenza’s free-kick had given the Terriers the lead in the north east but a Duncan Watmore strike and an Ashley Fletcher penalty before half-time saw the hosts turn the game on its head before the break.

With a man advantage following Paddy McNair’s red card, Town went close to snatching a point as Kieran Phillips struck the post in the closing stages but the Terriers couldn’t find the equaliser and came away from the Sky Bet Championship fixture with defeat.

Head Coach Carlos Corberán made one change to the side that faced Wycombe Wanderers at the weekend.

Alex Pritchard came in for his first start since the trip to Bournemouth back in December, replacing Álex Vallejo whilst the only other adjustment to the match day squad came on the bench where Matty Daly came in for Sorba Thomas.

When the game got underway, there was an immediate tempo and urgency apparent to the Terriers’ play as Town looked to mount a response to Saturday’s disappointing defeat against Wycombe.

The Terriers’ positive start was rewarded with a deserved opener on nine minutes. After Pipa was brought down on the edge of the box, Isaac Mbenza stepped up to find the net for the third time this season from a free-kick.

The winger whipped it over the wall and into the top corner from a central area just outside the box to give Town the lead.

That was as good as Mbenza’s evening got with Town’s no.18 forced off soon after with an injury.

Like Mbenza, the hosts also put their imprint on the evening just after the half-hour mark to draw level.

Duncan Watmore beat two defenders on the left before cutting inside and picking out the bottom corner with a curling effort.

On the stroke of half-time, the hosts completed the turnaround and went ahead. After Lewis O’Brien had brought down Darnell Fisher in the penalty area, Ashley Fletcher stepped up to squeeze his spot-kick under Ryan Schofield to give Middlesbrough the lead.

Juninho Bacuna nearly cancelled out that lead almost immediately, forcing Marcus Bettinelli to get across his goal to tip over his well-struck free-kick that was heading for the top corner.

After the interval, chances became hard to come by as both sides searched for the game’s all-important fourth goal.

Substitute Kieran Phillips had a positive impact from the bench for Town and came close to getting it just after the midway point in the half.

The young forward flicked towards the goal at the near post but Betttinelli produced a good stop to keep it out.

With Town now playing a front two, it was Phillips’ strike partner Fraizer Campbell who had the Terriers’ next opportunity, slicing over after Bacuna’s whipped cross from the left found its way to him unmarked at the back post.

With just over 10 minutes left on the clock, Town’s push for an equaliser were boosted with the hosts reduced to 10 men.

Paddy McNair was shown a straight red card for a challenge on Juninho Bacuna just outside the box with Naby Sarr firing over the resulting free-kick.

Having gone close earlier, Phillips couldn’t have been much closer to registering his first senior goal on 88 minutes.

The forward squeezed his shot through a crowd of players with it coming back off the post and rolling across the deadline before being cleared to safety.

Moments before the fourth official signalled an additional four minutes of stoppage time, Aaron Rowe was also denied by Bettinelli.

The young winger’s strike was parried to safety with what would turn out to be Town’s final opportunity as referee Jeremy Simpson blowed for full-time at the Riverside Stadium, with the Terriers coming away from the north east empty-handed.

Next up for Town is a return to the John Smith’s Stadium to face Swansea City in the Sky Bet Championship on Saturday 20 February 2021; 3pm kick-off. 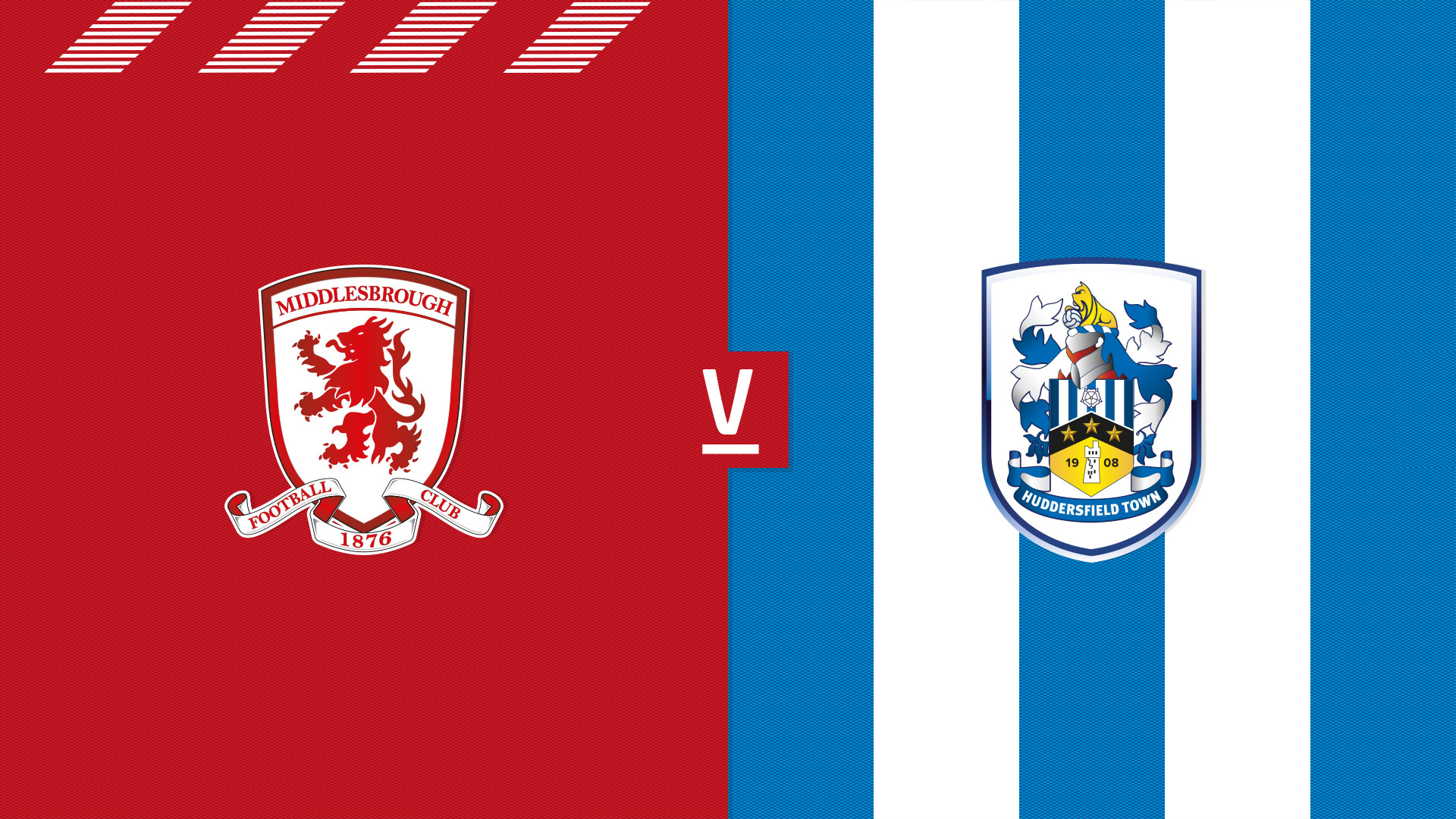 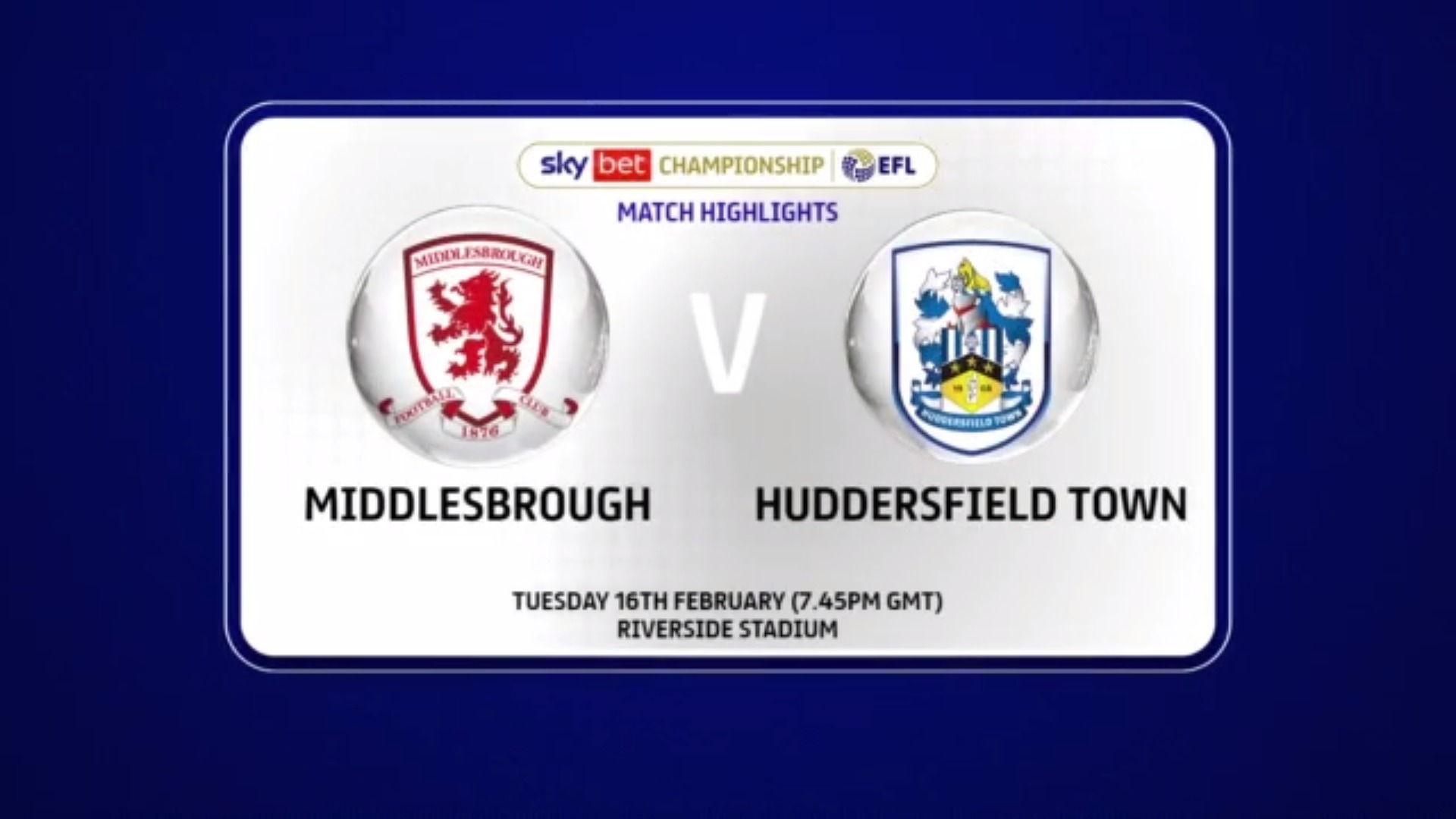 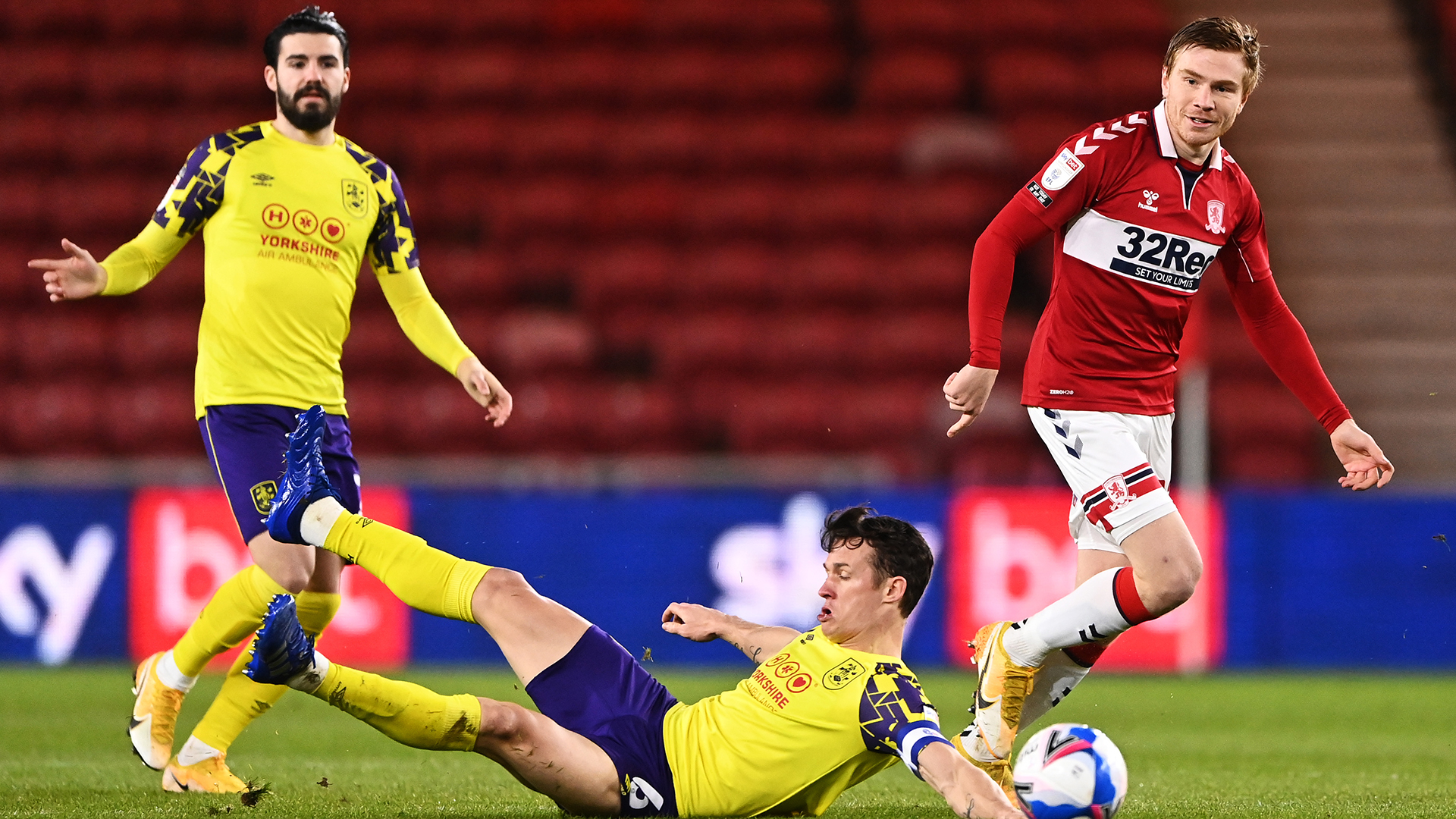