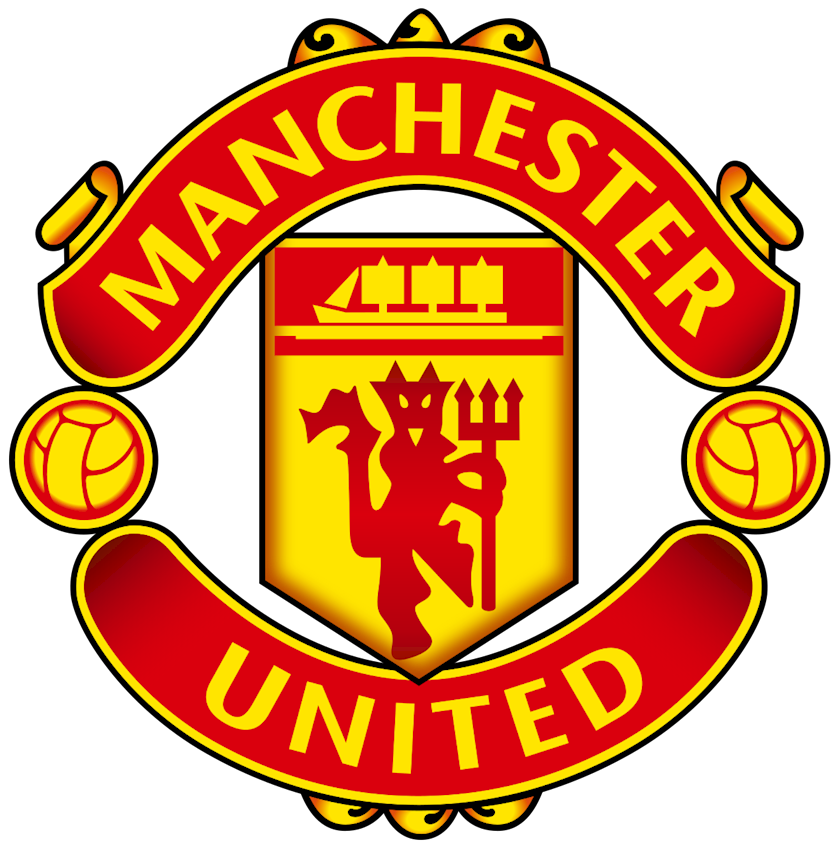 Huddersfield Town are back in pre-season action when Manchester United’s Under-23s are the visitors to the John Smith’s Stadium on Saturday 29 August 2020; 3pm kick-off.

The Terriers will welcome the Reds to HD1 off the back of a 2-1 win over Bradford City in their first outing of pre-season on Wednesday afternoon.

Saturday’s game is exactly a week until Carlos Corberán’s side kick-off the new season with the visit of Rochdale to the John Smith’s Stadium in the Carabao Cup First Round on Saturday 5 September.

Managed by former United midfielder Neil Wood (below), the game will also be a chance for the Reds’ youngsters to continue their preparations for the upcoming campaign. 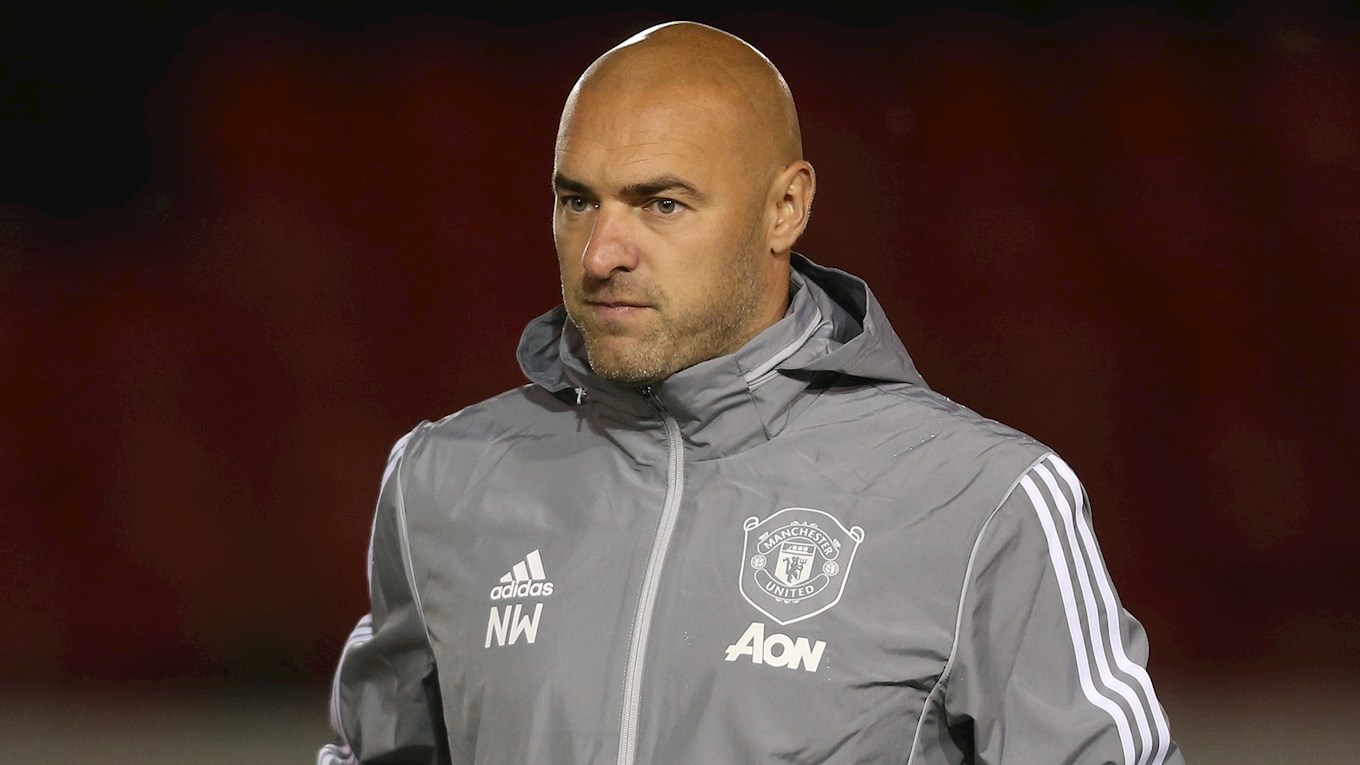 Ahead of a season that will see them compete in Division 1 of the Premier League 2 competition, the EFL Trophy and the UEFA Youth League, Saturday’s trip to the John Smith’s Stadium will provide a stern test ahead of what will be a busy upcoming campaign.

The side are no strangers to senior opposition however, having already faced the First Teams of Salford City, Swindon Town and Morecambe across their pre-season campaign in recent weeks.

Their experience at senior level isn’t limited to this pre-season either, having beaten Rotherham United, Lincoln City and Doncaster Rovers in last season’s EFL Trophy.

Most recently, their preparations for the 2020/21 campaign saw them face fellow Under-23s opposition in Stoke City on Tuesday evening.

Although the makeup of the young Reds’ side is unknown ahead of the weekend’s game, it could feature several players that have already made their bow for Ole Gunnar Solskjær’s senior side. 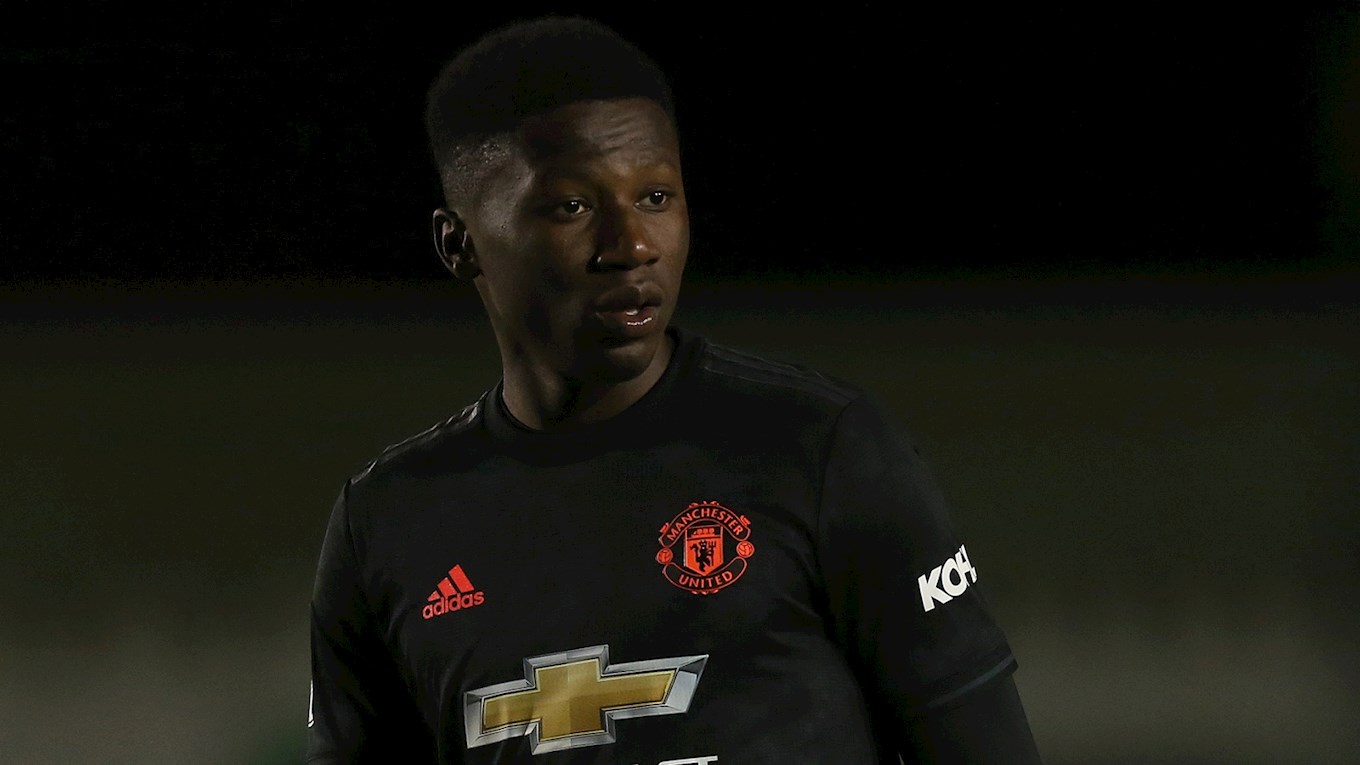 That includes the likes of Di’Shon Bernard (above), Dylan Levitt and D’Mani Mellor who all made their First Team debuts for United during a UEFA Europa League game at FC Astana back in November.

Defender Ethan Laird and midfielder Ethan Galbraith also made their debuts in that game and could be two of several young players to play at the weekend having been a part of United’s squad that travelled to Germany for the UEFA Europa League Finals earlier this month.

Galbraith has already been back in action for Wood’s side, scoring against Morecambe recently, whilst his midfield counterpart James Garner (below), who has made seven First Team appearances in total, got minutes back in the Under-23s setup during Tuesday’s game against Stoke City’s youngsters. 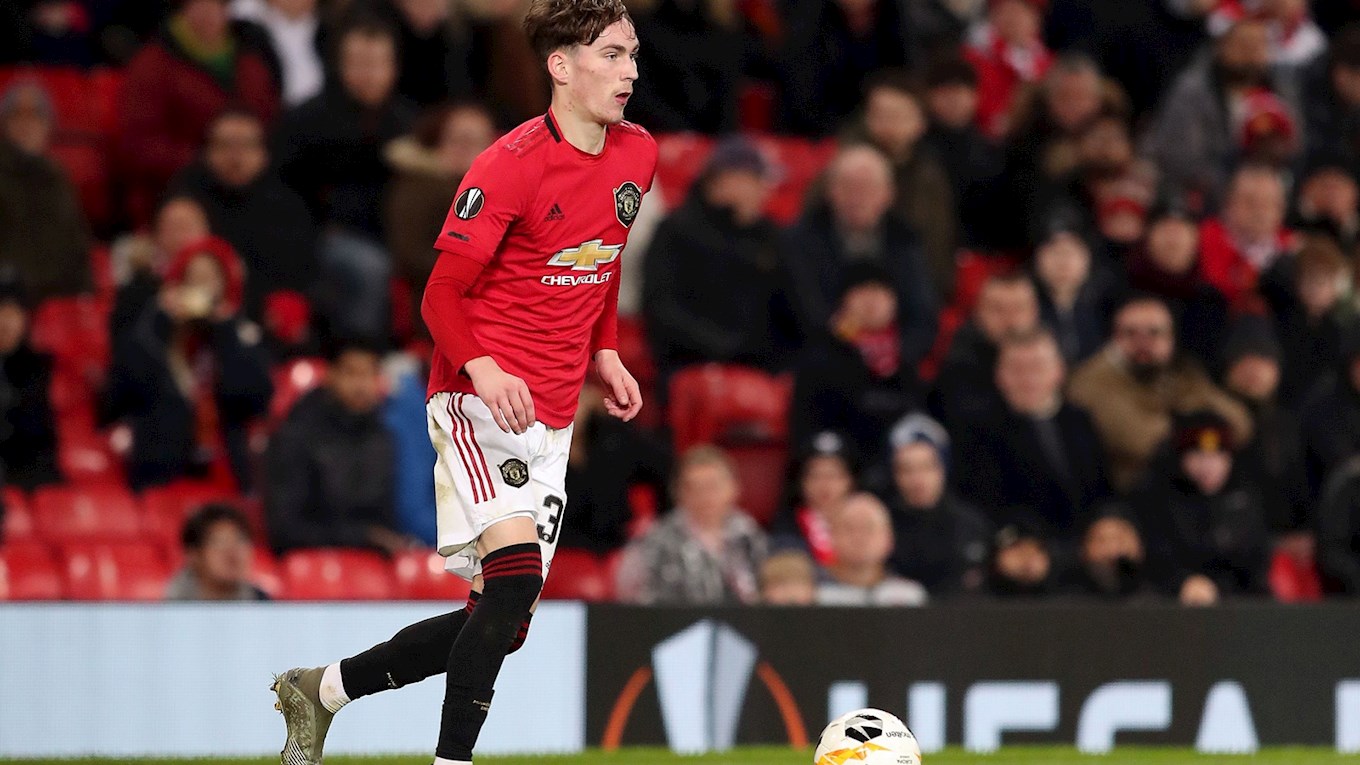 18-year-old defender Teden Mengi, who made his senior United debut at the beginning of the month, was also part of the 30-man travelling party and has featured for the Under-23s in recent months.

Town will be in the new home strip again for Saturday’s game – CLICK HERE to get yours ahead of the new season!

All of Town’s pre-season friendlies will be available to watch live and for free on the Club’s official YouTube channel. CLICK HERE to subscribe ahead of Saturday’s game!