Huddersfield Town played out a 0-0 draw with Rotherham United at the John Smith’s Stadium.

Richard Keogh and Yaya Sanogo went closest either side of half-time for the Terriers but it was just the point for Town from the Yorkshire derby with the Millers.

There were five changes to the starting XI from the defeat at Norwich in midweek with both Ryan Schofield and Pipa fit enough to return to the side.

Rarmani Edmonds-Green, Fraizer Campbell and Yaya Sanogo also came into the team with Rolando Aarons returning to the bench having spent nearly two months on the sideline with a hamstring problem.

Just over a week into British Summer Time, the game got underway in a brief April snow shower at the John Smith’s Stadium.

In a well-fought opening to the Yorkshire derby in HD1, it was the visitors who had the best of the early chances.

Lewis Wing’s speculative effort from range was comfortably gathered by the returning Schofield in the Town goal before former Terrier Matt Crooks struck the post from close range after some good work down the left from Ben Wiles.

At the other end, it was a dangerous ball in from the right that nearly forced the opener for Town. A whipped low cross from the right needed Wes Harding to turn it behind and away from the gathering Terriers attackers inside the penalty area.

It was then a reactionary stop from Millers ‘keeper Viktor Johansson who denied Richard Keogh’s fierce effort after the ball had fallen to him from a corner.

After the break, Town survived a scare when the visitors had the ball in the net, only for the offside flag to go up. Following a scramble in the box, the ball fell to Crooks who acrobatically turned the ball past Schofield but was judged to be offside upon scoring.

With just over 15 minutes left to play, Town had a chance of their own at the other end. Duane Holmes, playing from the right, cut in on his left foot and curled a low strike at Johansson.

There continued to be chances at both ends with the visitors next on the attack. Following a corner on the right, the ball fell to Wing who unleashed a powerful drive from range that stung the palms of Schofield who diverted the ball clear of the goal.

Approaching stoppage time, Yaya Sanogo was denied a first Town goal and the deadlock-breaking strike by Johansson. The Rotherham ‘keeper got down low to stop the Frenchman’s half-volley on the turn.

At the other end, it was the Millers who had the game’s final opportunity to take all three points. Michael Smith squared the ball for Ben Wiles who was on his own at the back post but rolled the ball wide of the goal as the points were shared in West Yorkshire.

Next up for Town is the visit of AFC Bournemouth to the John Smith's Stadium in the Sky Bet Championship on Tuesday 13 April; 17:30 BST kick-off. 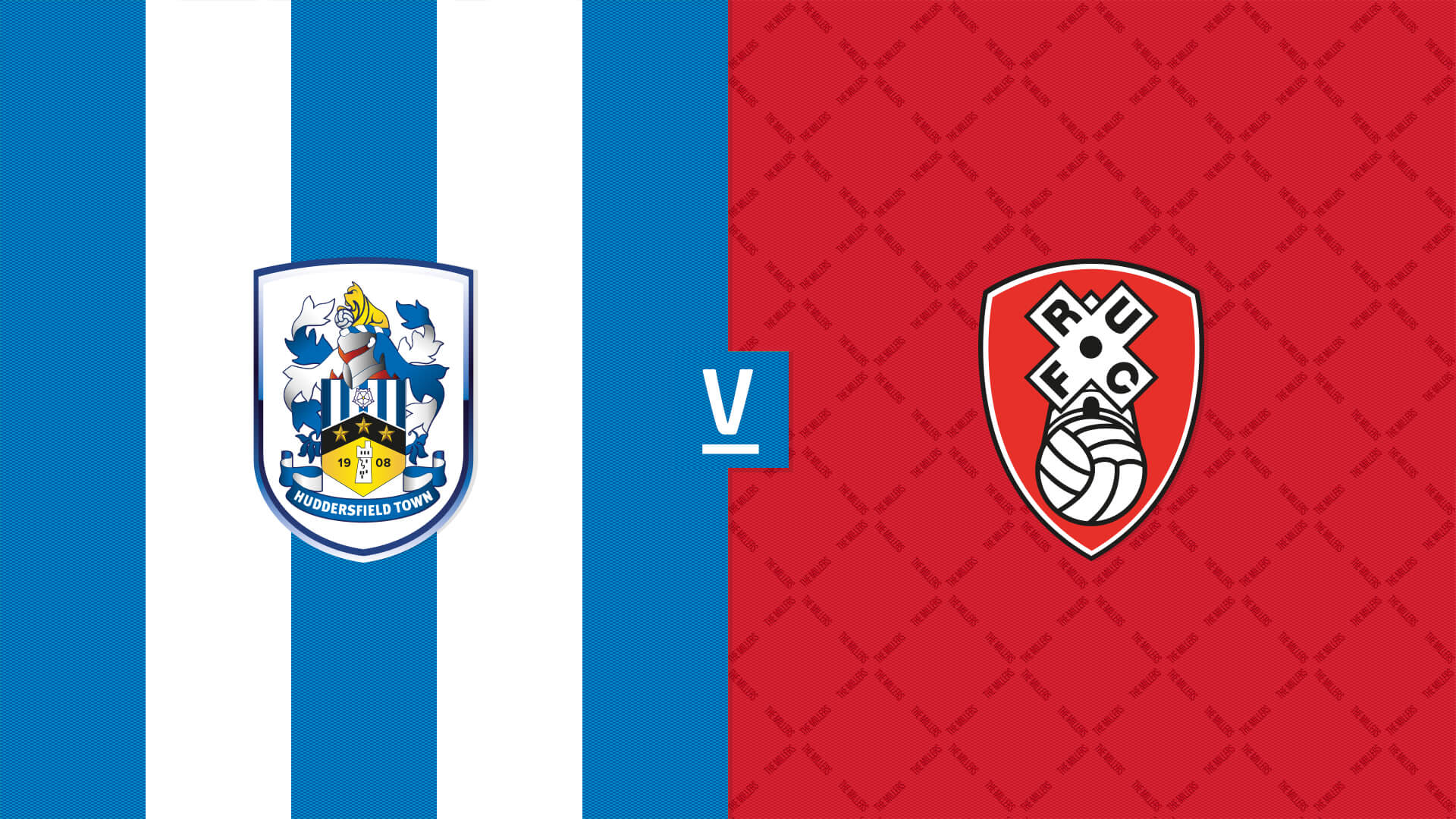 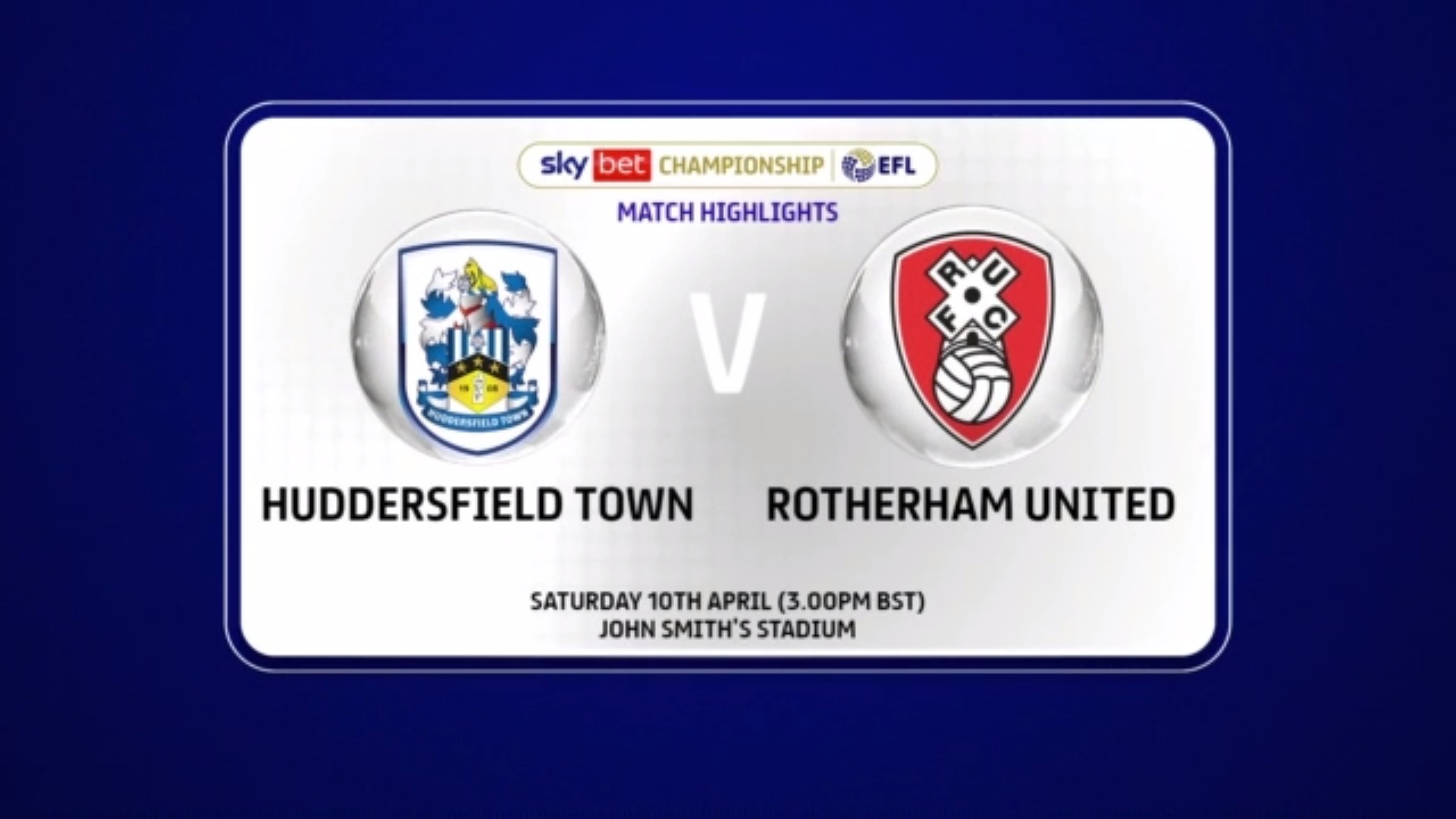 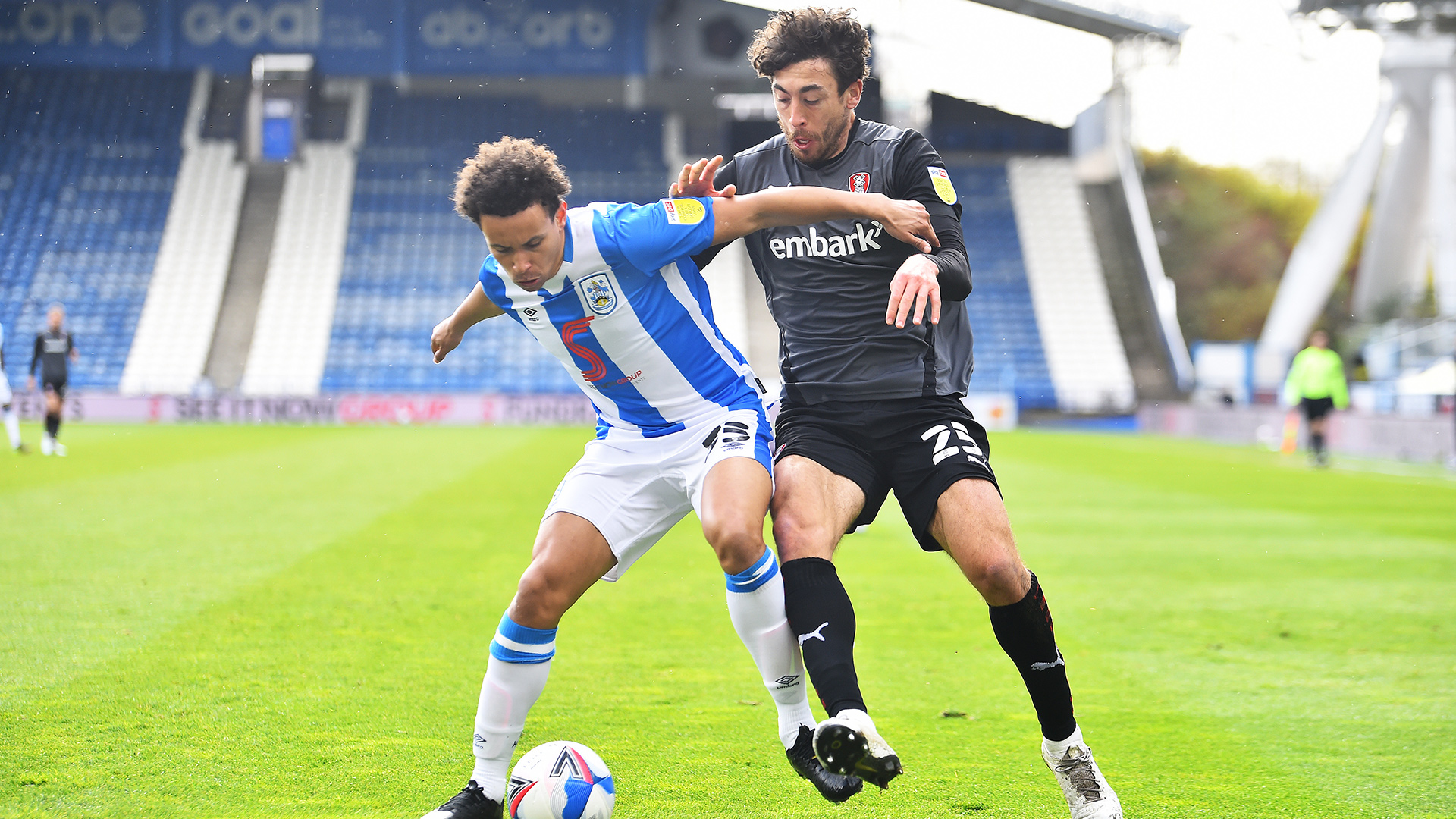