Huddersfield Town return from the international break with a trip to Ewood Park to face Blackburn Rovers in the Sky Bet Championship on Saturday 19 October 2019; 12.30pm kick-off.

Five of the Terriers’ First Team players will return to PPG Canalside ahead of the game, having been away with their national sides over the break.

It will be Town’s first game since a 3-0 league win over Hull City at the John Smith’s Stadium nearly two weeks ago.

The Terriers will be looking for a third successive win and to stretch the Club’s current unbeaten run to four matches when they make the trip over the Pennines on Saturday.

A season of mixed fortunes so far currently sees Rovers occupy a mid-table spot after the first 11 games of the season.

Off the back of a similar finish last season, Tony Mowbray’s side lost the first two league games of the campaign before going three unbeaten, a run that included a succession of narrow 1-0 wins over Middlesbrough and Hull City. 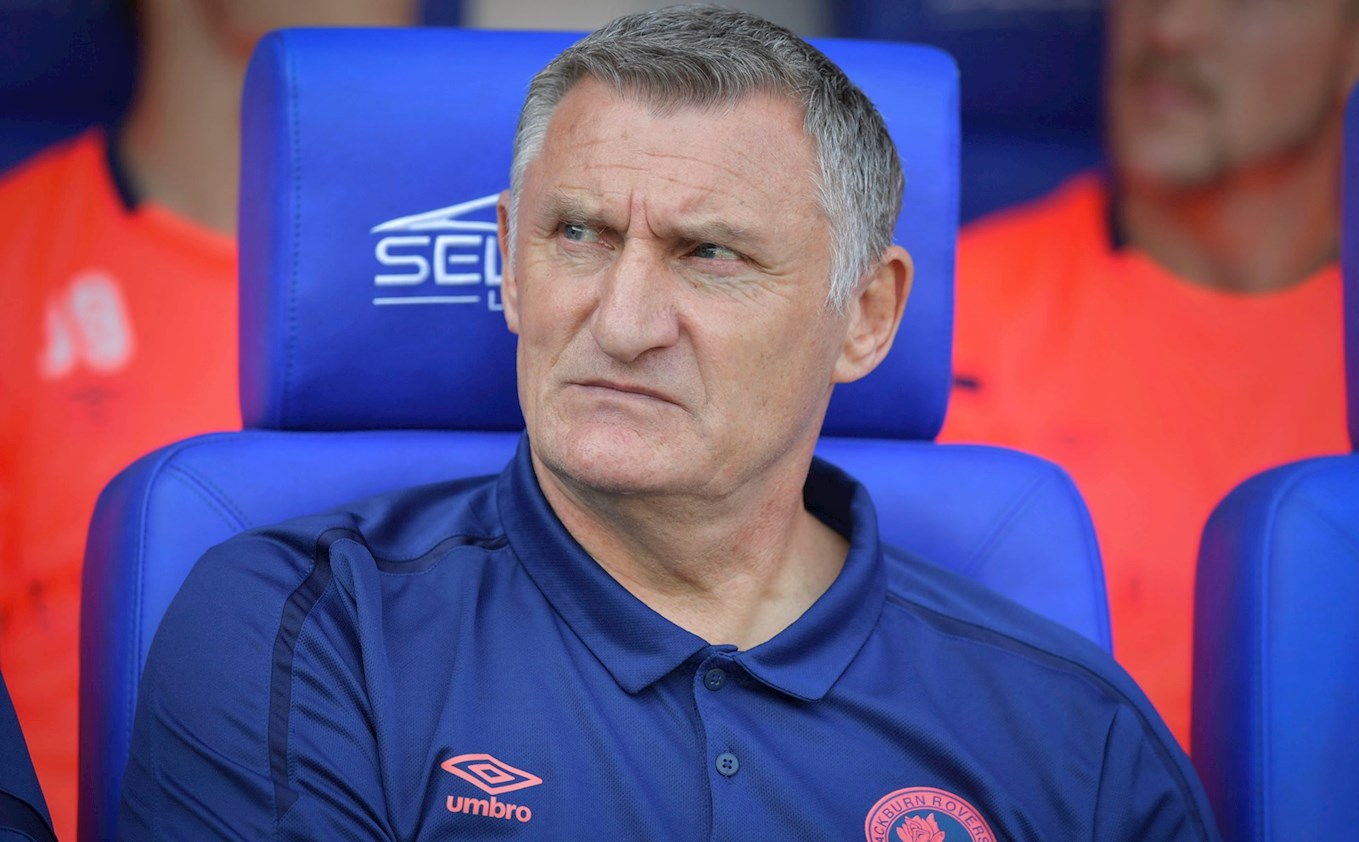 Following a 3-2 defeat at West Brom in late August, Rovers returned from the September international break with back-to-back victories over Millwall and Reading.

Since then, the Club are without a win in three games however, having dropped points in successive home games against Luton Town and Nottingham Forest before defeat at Queens Park Rangers last time out.

Away from the league, Rovers made it to the Second Round of this season’s Carabao Cup before being knocked out at Premier League Sheffield United.

Walton made the move up north to Blackburn Rovers on a season-long loan from Brighton & Hove Albion in the summer. Rovers is the 23-year-old’s sixth loan Club since making his professional debut for the Seagulls back in 2013. The shot stopper has kept four clean sheets in eleven appearances this season, which is second most in the league behind Leeds United’s Kiko Casilla (five). 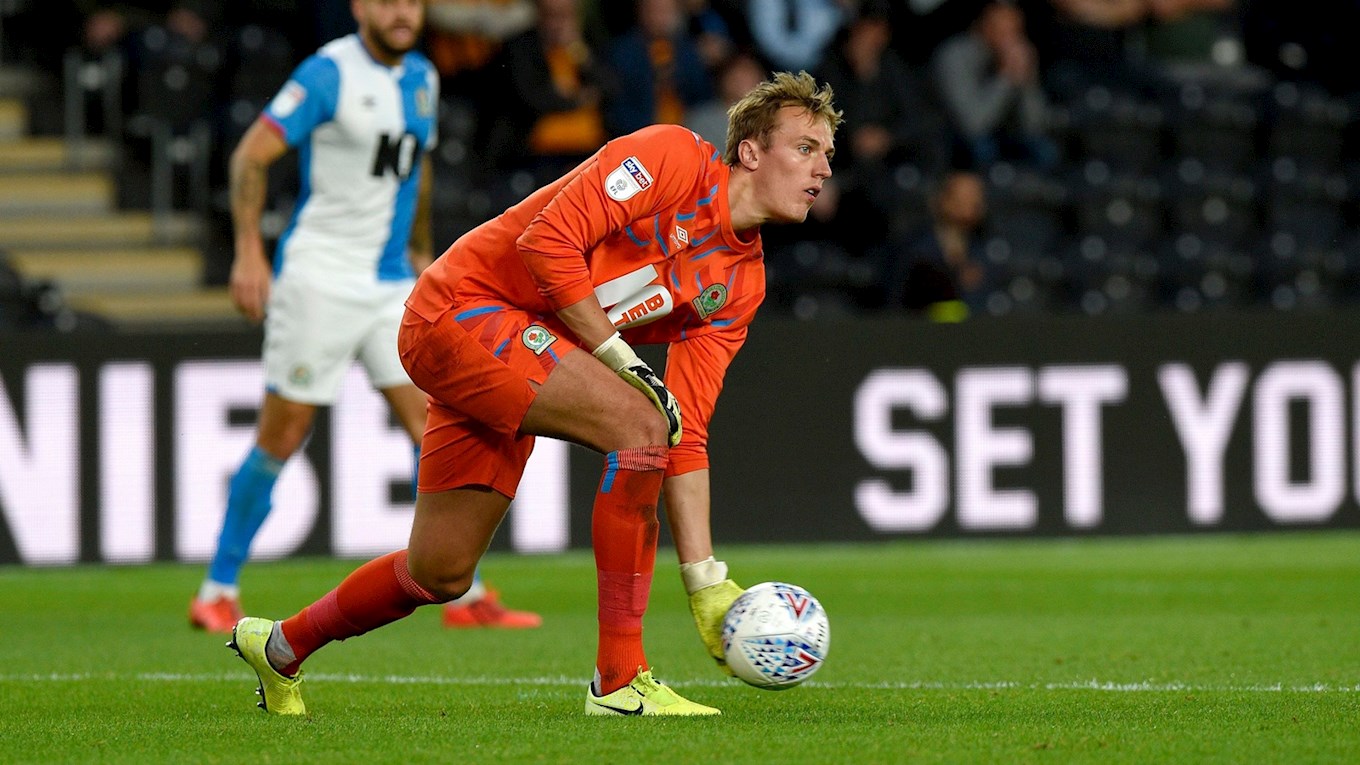 The midfielder joined Rovers in the summer of 2017 off the back of an impressive 2016/17 campaign with Gillingham in which he won the Club’s Young Player of the Season award for the third successive year. Since then, Dack has made just over a century of appearances for the Lancashire Club, netting 40 times across his two-and-a-half seasons at Ewood Park. Dack has scored five of those goals in the early stages of 2019/20 and is the Club’s top scorer so far this season. 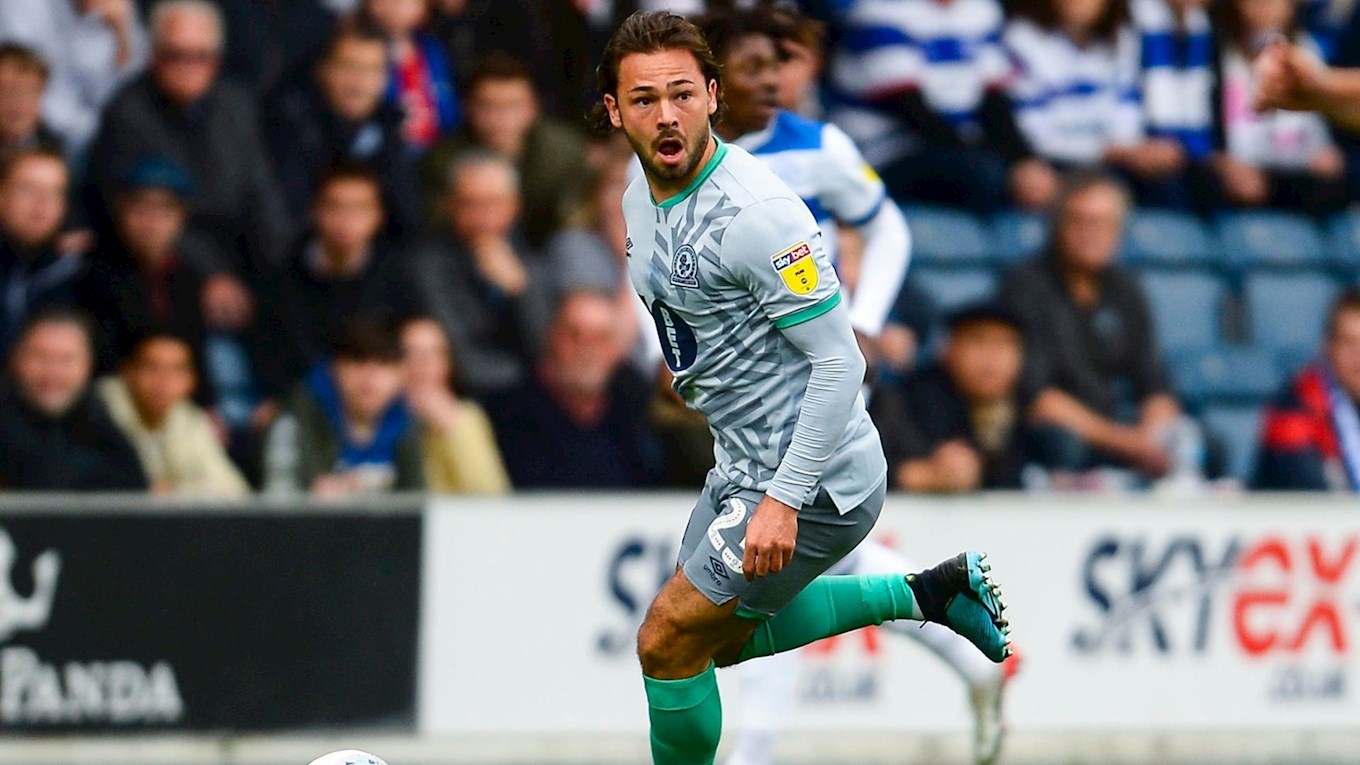 The Newcastle United Academy graduate signed permanently with Blackburn ahead of the 2018/19 season following a successful loan spell with the Club in the season prior, helping them to promotion from Sky Bet League 1. Having signed permanently, Armstrong has become a key threat in Blackburn’s attack, making over 50 appearances for the Club since the summer of 2018. He’s scored in three of Rovers’ last four games in the Sky Bet Championship, including in their last outing at Queens Park Rangers. 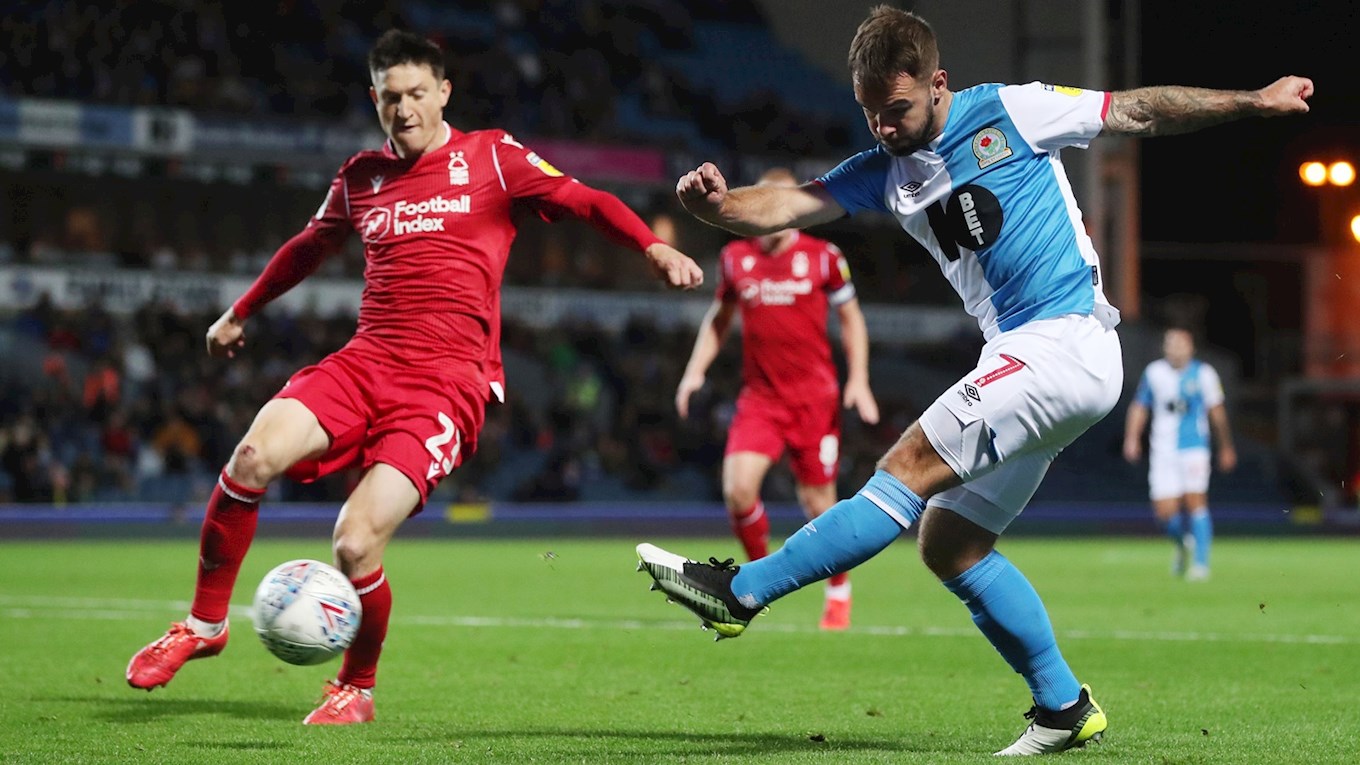 Last week, Rovers defender Darragh Lenihan sustained a knee injury whilst representing the Republic of Ireland, which means he will miss Saturday’s game at Ewood Park.

Fellow defender Greg Cunningham could also miss the 12.30pm kick-off with an injury that forced him off at Loftus Road, in Blackburn’s last game before the international break.

Tickets for Town’s game are on general sale and are still available to purchase – CLICK HERE to buy yours now!

The Terriers will be wearing their fiery coral third kit for the game at Ewood Park – CLICK HERE to get yours!

If you’re travelling to Ewood Park, then CLICK HERE to see the best way to get to the ground.

Some overseas Town fans will be able to watch the game live through our live stream if they have a subscription and are viewing from one of the following countries:

Town showed a real resilience to come from behind and secure a point against hosts Blackburn Rovers, taking the current unbeaten run to four games.

A second-half goal from Juninho Bacuna – his third in as many games from the bench – resulted in a 2-2 scoreline at Ewood Park that was fully deserved, taking the current run under Danny and Nicky Cowley to eight points from a possible 12.

Town started the game well and took the lead through top scorer Karlan Grant but lost their way after a mistake led to the equaliser and trailed at the interval.

Things improved in the second 45, with Bacuna’s goal just rewards in an even game that ebbed and flowed.

Adama Diakhaby was the standout player in the opening 15 minutes – credit to him after he had suffered with illness in the week – and he had a big hand in winning a 12th minute penalty that gave the Terriers the advantage.

The Frenchman collected his own blocked shot to the right of the Blackburn area before showing quick feet to drive past makeshift left back Elliott Bennett, who felled the winger in a clumsy fashion. The referee pointed to the spot and Grant stepped up, sending the goalkeeper the wrong way for his seventh of the season.

Blackburn looked nervous as Town continued to press them high, but an error gifted them a way back into the game in the 20th minute. Trying to play out, Tommy Elphick’s attempted square pass to Schindler hit a Blackburn player and gave up possession. The hosts were clinical in taking advantage, with Bradley Dack played into the area and his square pass being swept home by Lewis Holtby.

Town lost their way a little after that goal, dropping too deep and playing the ball long – straight into the hands of the Blackburn centre backs. That allowed the hosts to build momentum, with Holtby sending a snapshot inches wide before having a big hand in the second. He collected the 33rd minute throw-in on the edge of Town’s box before allowing Dack to stride onto the ball and smash it past Grabara’s dive in impressive fashion.

Both sides created chances as the second half got under way, with Armstrong pulling a shot just in front of the outstretched Dack before Grant was denied by a good block on the counterattack.

On came Bacuna, who is quickly earning a reputation as a game-changer. He had already shot wide after good work from Lewis O’Brien before his equaliser, when he received the ball after a one-two with Grant and worked it onto his left before dragging a shot past the unsighted Walton.

Only a superb tackle from centre back Derrick Williams denied Grant after he seized upon an errant Rovers pass soon after as Town turned the screw. O’Brien soon had a vicious drive blocked and then Elphick headed Grant’s deep corner wide.

Bacuna had more shots than any other player in an exciting 30-minute cameo and his deflected 20-yard drive – which came after a lovely drop of the shoulder to beat Bradley Johnson – had Walton back-peddling frantically as the ball dropped just over the crossbar.

Tony Mowbray introduced Sam Gallagher to the game and Blackburn went longer in search of a winner in the final stages, with the referee awarding several free kicks to the hosts. However, the Terriers held firm, with Grabara untroubled before the final whistle.