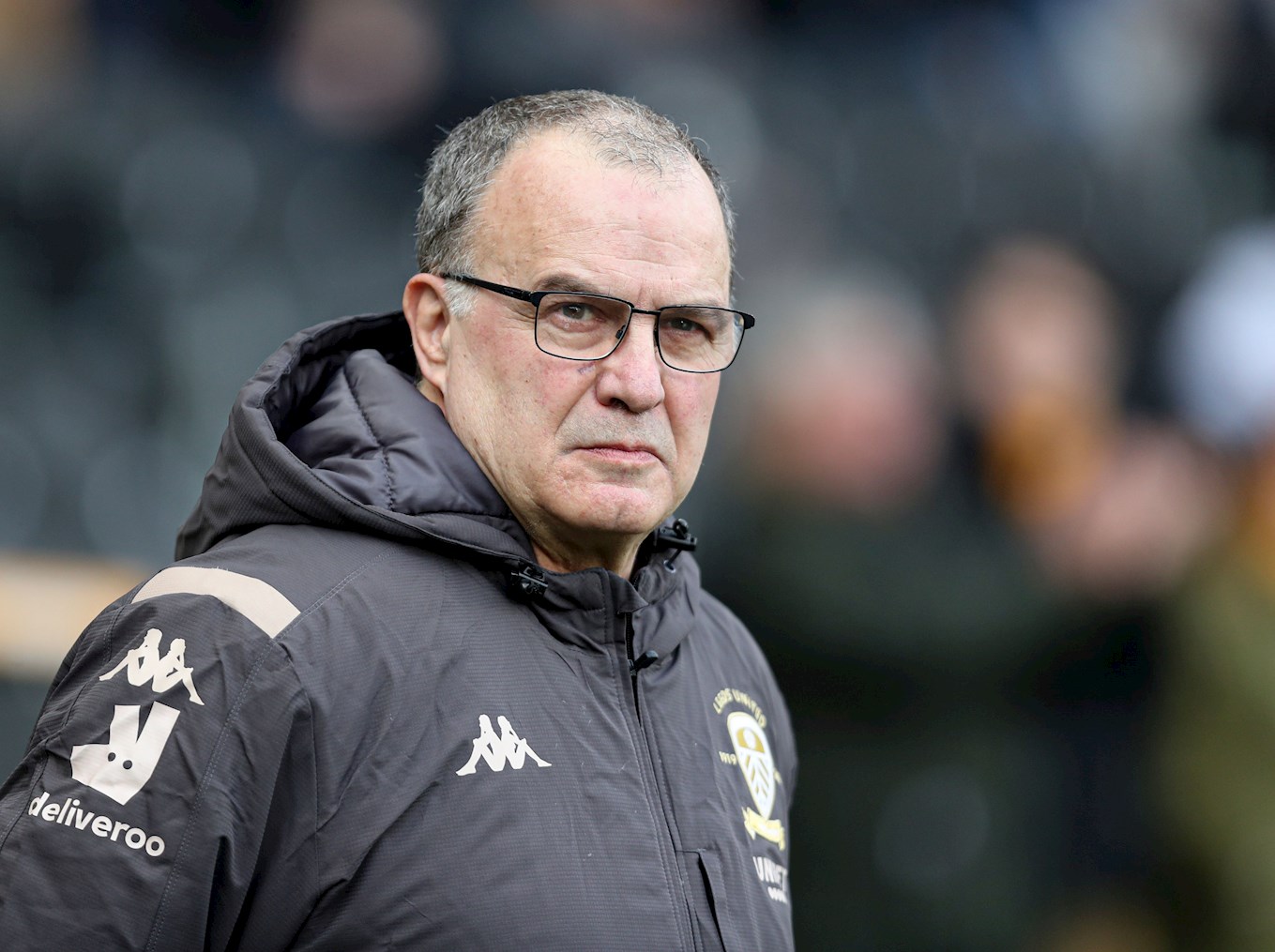 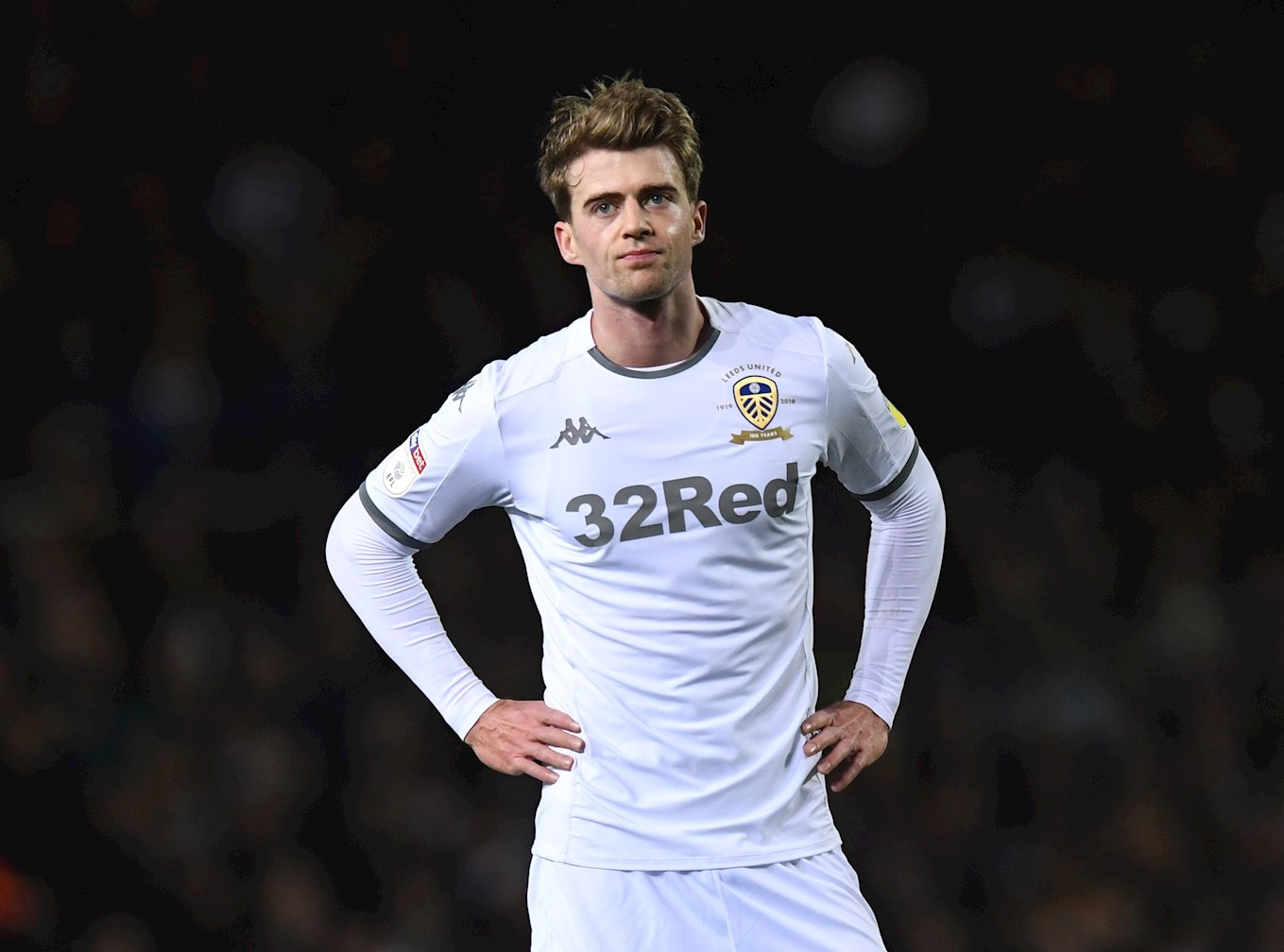 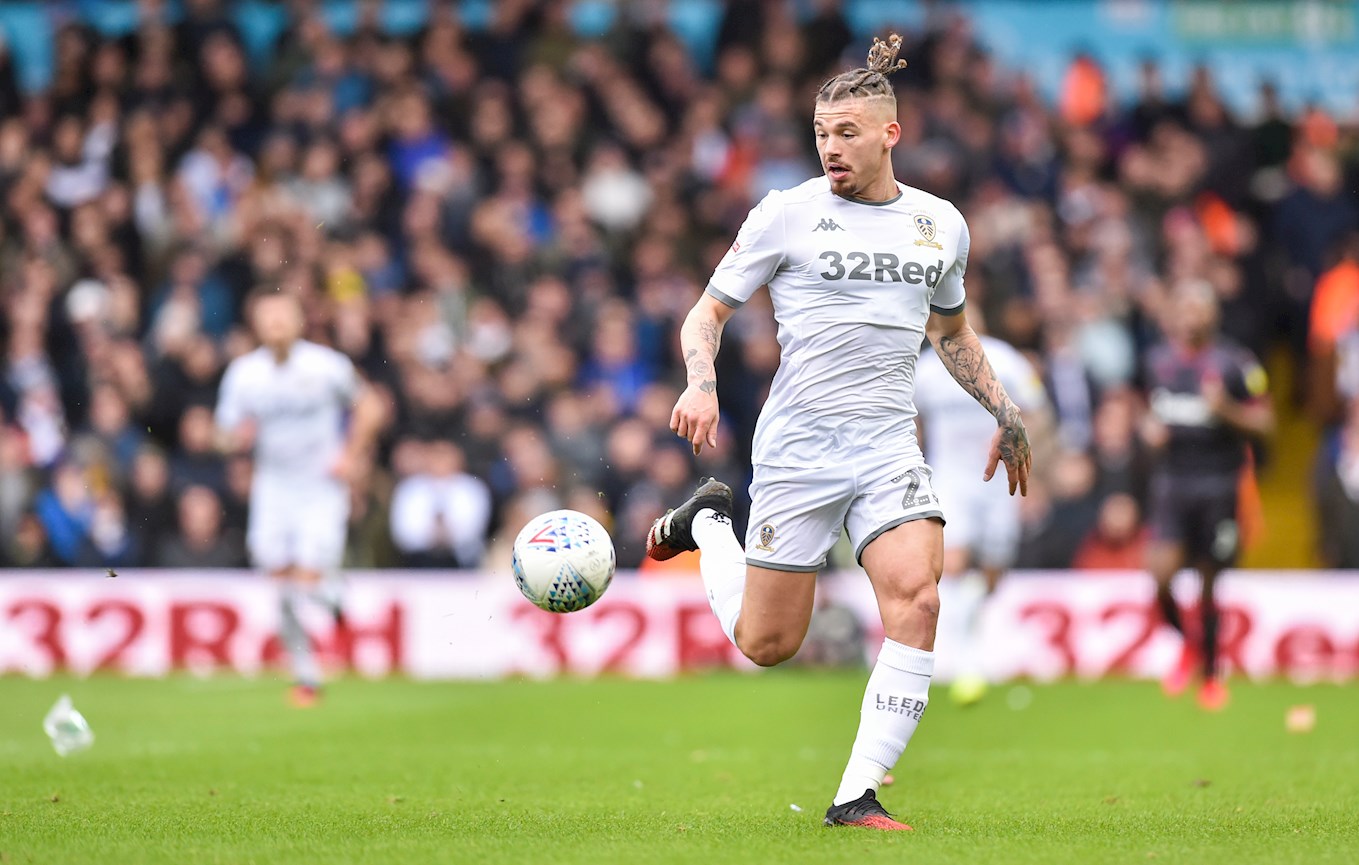 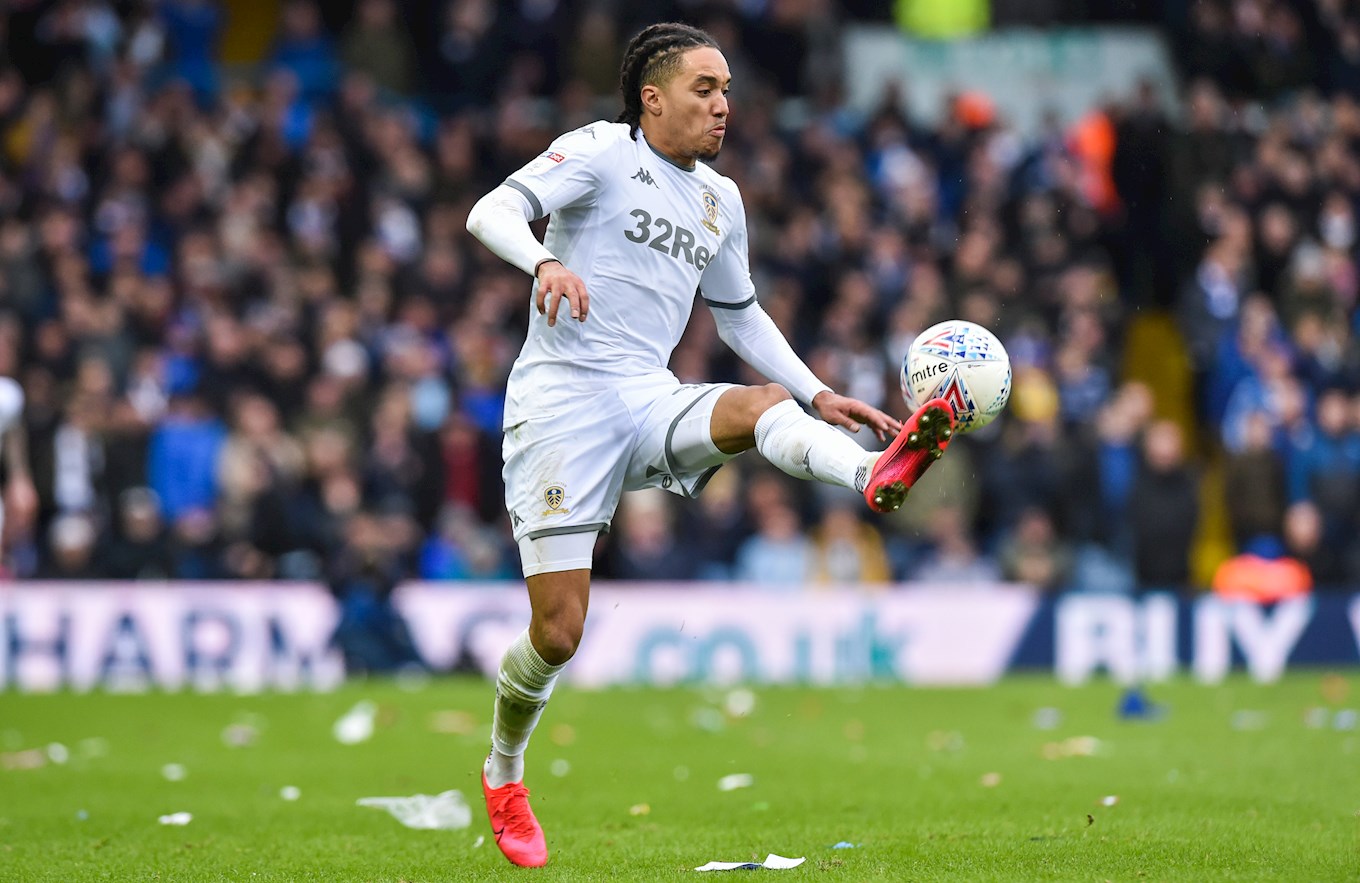 Huddersfield Town suffered defeat in the West Yorkshire Derby at Elland Road with a 2-0 loss to Leeds United in the Sky Bet Championship.

Luke Ayling and Patrick Bamford were on target for Leeds either side of half-time to ensure all three points were claimed by the home side.

Off the back an impressive 4-0 win over Charlton last time out, Danny Cowley named an unchanged XI for Town’s short trip across the west part of the county to Elland Road.

It meant that the only change to the match day squad came on the bench, where Andy King replaced Collin Quaner after the midfielder had recovered from a light hamstring injury.

That win over Charlton was the latest of back-to-back home wins for Town last week, instilling confidence ahead of the latest West Yorkshire Derby.

Town were rocked inside the first three minutes, however, as the hosts took an early lead. Luke Ayling connected with a deep cross to the back post, volleying past Jonas Lössl to put Leeds ahead.

Danny Cowley’s side responded well though and were continuing to win the ball back high up the pitch. The Terriers’ best chance in the early stages fell to Trevoh Chalobah, who played a neat one-two with Fraizer Campbell before Illan Meslier just about did enough to stop his low strike.

Leeds were having their fair share of chances to get a second at the other end too. On 36 minutes, Jack Harrison flashed a volley wide of the goal having been picked out at the back post by Ayling’s floated cross, shortly before Ben White glanced a header wide after connecting with a free-kick from the left.

Having gone into the break at 1-0, it was Harrison who was again at the centre of the action when the teams re-emerged, registering the first attempt of the half. He latched onto a ball in from the left, but his headed effort was grasped by Lössl.

The Town ‘keeper then did well moments later, spreading to deny Patrick Bamford from a tight angle.

Bamford couldn’t find the net on that occasion but got his goal on 52 minutes. After Lössl had got down to his left to tip away White’s header, the striker was in the right place at the right time to double the hosts’ lead.

The advantage was nearly stretched to three moments later, but for a perfectly timed block from Richard Stearman to deny Pablo Hernández, with Harrison curling onto the post during the same attack.

Town’s first chance of the half at the other end came courtesy of Lewis O’Brien. After an incisive driving run from Emile Smith Rowe, the midfielder laid the ball off to Town’s no.39, with his first time shot whistling just past the post.

Stearman continued to provide protection for Town at the back; this time on 73 minutes, he blocked Hélder Costa’s driven shot so that it couldn’t test the ‘keeper.

The defender also found himself in the other box towards the end of the game, following a Town corner. Despite some shifty footwork, he couldn’t provide the Terriers with a late lifeline after he went down in the box, with the appeal for a penalty turned down by referee Oliver Langford.

That turned out to be Town’s last meaningful attack with the whistle going soon after, condemning Town to defeat in the West Yorkshire Derby at Elland Road.

Next up for Town is a return to the John Smith’s Stadium to host Wigan Athletic in the Sky Bet Championship on Saturday 14 March 2020; 3pm kick-off.