Huddersfield Town are back on home soil on Friday evening with West Bromwich Albion the visitors to the John Smith’s Stadium in the Sky Bet Championship; 5.30pm kick-off.

Danny Cowley’s side will be looking to take another step towards Sky Bet Championship survival in their final home match of the season.

Town go into the clash with the Baggies, both sides’ penultimate game of the campaign, off the back of a third clean sheet in four matches following a 0-0 draw at Sheffield Wednesday on Tuesday night.

A third goalless draw in the last four for the Terriers also meant they extended their gap over the Sky Bet Championship relegation zone to three points ahead of Friday’s encounter.

The reverse fixture saw Town go ahead twice through Lewis O’Brien and Karlan Grant but lose 4-2 in the end at The Hawthorns, in what was the Cowley brothers’ first away game in charge of the Club.

It’s the business end of the season for Slaven Bilić’s side who are on the brink of a return to the Premier League following a two-year absence.

After falling at the Play-Off Semi-Final hurdle in 2018/19, the Baggies have bounced back this season and are now in touching distance of a return to the top-flight.

Should third place Brentford lose at home to Preston North End on Wednesday (15 July 2020), West Brom will be able to secure their return to the ‘big time’ with victory on Friday evening at the John Smith’s Stadium.

With the Baggies destiny in their own hands regardless of Brentford’s results, Bilić will be hoping his side can build on a strong vein of post-restart form in their final two matches of the season in order to get over the line.

The Midlands outfit have lost just one of their seven games since the season’s resumption and go into Friday’s game on a five-game unbeaten run.

Since losing at Brentford in June, West Brom have beaten Sheffield Wednesday, Hull City and Derby County before sharing the points with Blackburn Rovers and Fulham in their last two games.

It leaves them second in the Sky Bet Championship table, two points off leaders Leeds United who also have a game in hand.

Despite their recent run, the Baggies have only won one of their last four on the road and will be looking to put that right during Friday’s trip to West Yorkshire.

The young winger made his breakthrough into senior football at parent club West Ham United last season, making 17 Premier League appearances for the Hammers in 2018/19. With a view to continuing his development with more consistent minutes on the pitch, Diangana joined West Brom on a season-long loan in August 2019. He scored the first two of his seven Championship goals on his league debut for the Baggies against Luton Town, along with registering six assists in the league so far this campaign. 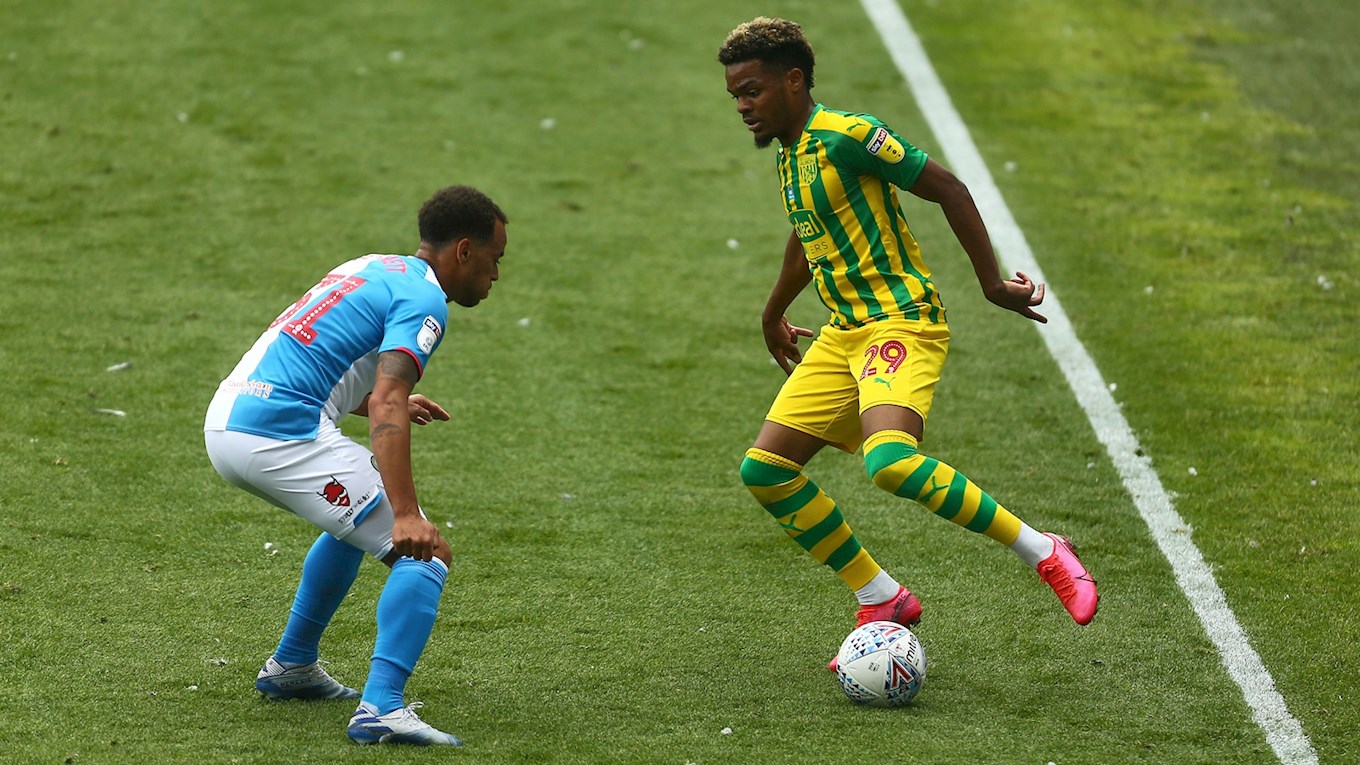 Pereira has enjoyed a successful first season in English football, on loan from Portuguese giants Sporting Lisbon. The attacking midfielder has been at the centre of the Baggies’ promotion push, featuring in 40 of his side’s 44 Sky Bet Championship games so far this season. In those appearances, the playmaker has certainly made an impact, contributing to 32.4% of his side’s total league goals in total, scoring eight and providing 16 assists. 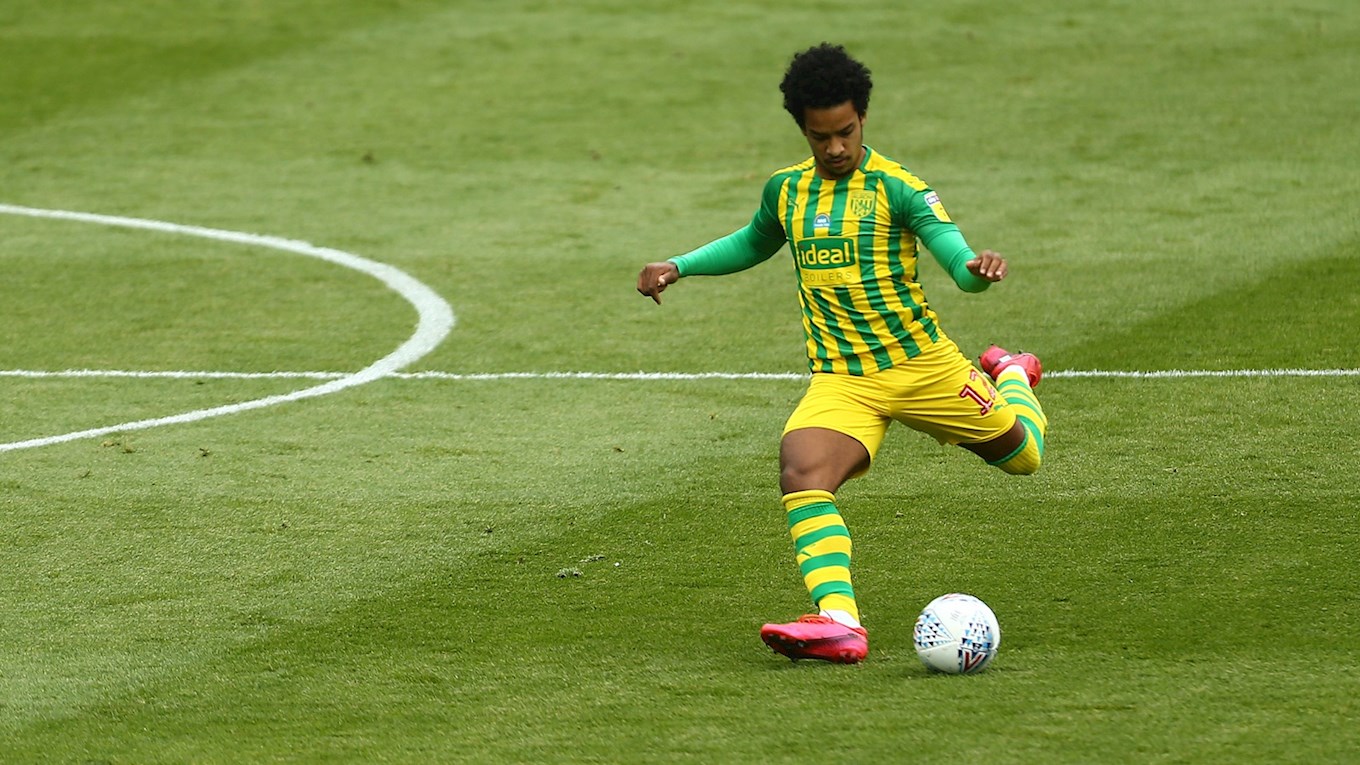 After recent spells in the Premier League with Queens Park Rangers and Southampton, the 31-year-old made the move to The Hawthorns in the summer of 2019. In his first season with the Club, Austin is helping to drive the Baggies own push to return to the top-flight as West Brom’s joint-top scorer in the league with 10 goals to his name. Austin has started each of the Baggies last five league outings, scoring twice. 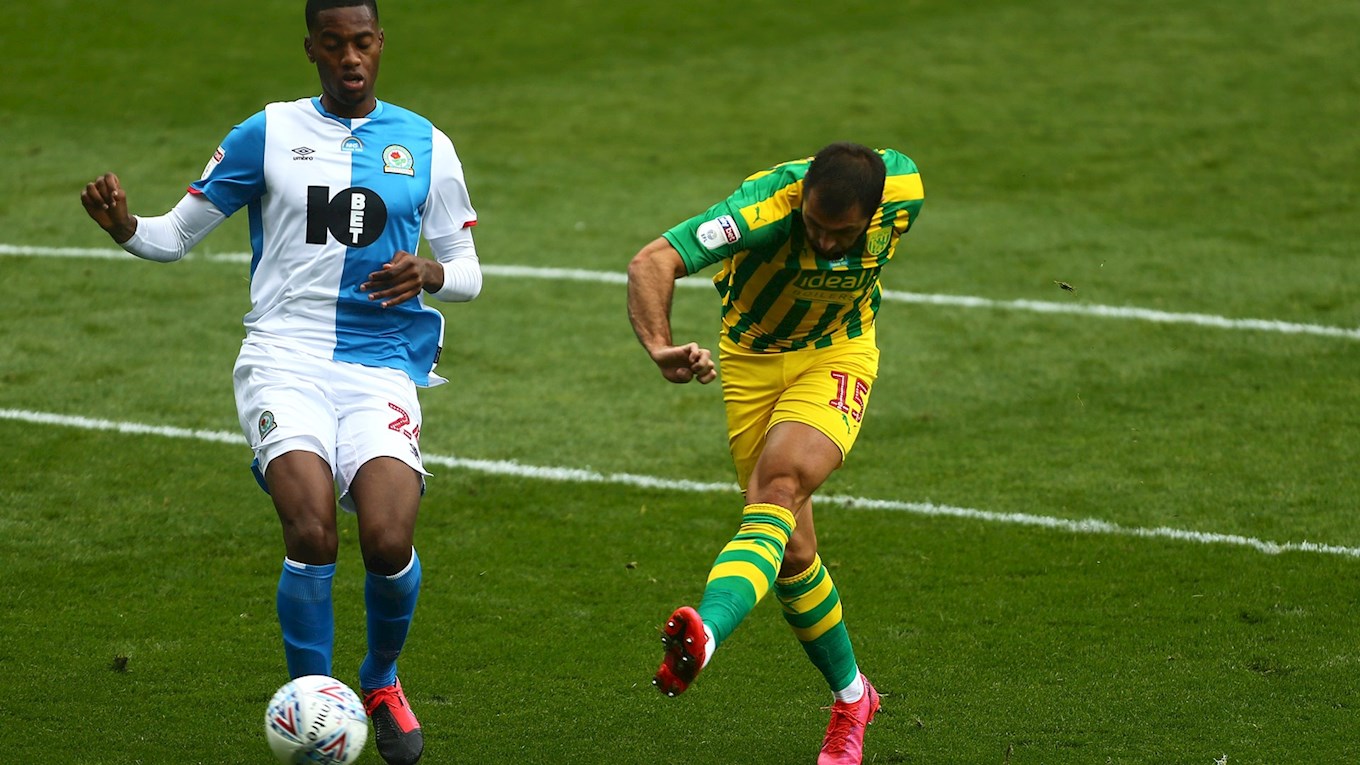 Manager Danny Cowley will provide an update on the fitness of his squad during his virtual press conference on Thursday 16 July 2020.

Town will be back in the blue-and-white stripes for the final home match of the season – CLICK HERE to get yours!