All the info ahead of Town’s trip to QPR

Huddersfield travel to The Kiyan Prince Foundation Stadium to face QPR in their first away game of the new Sky Bet Championship season on Saturday 10 August 2019; 3pm kick-off.

Jan Siewert’s side will be looking to gain their first points of the new season after narrowly losing out 2-1 to Derby County on Monday evening in their season opener.

Two Tom Lawrence strikes in the space of three minutes proved to be decisive with Karlan Grant halving the deficit from the penalty spot.

As for QPR, they kicked off their campaign with a 2-1 victory away to Stoke City. Goals from new signing Jordan Hugill and Eberechi Eze meant Mark Warburton’s side were able to get off to a 100% start.

Supporters wishing to make the trip down south can still buy tickets which are now on general sale. Click here to buy!

Supporters who can’t make it to The Kiyan Prince Foundation Stadium can listen to live commentary from the game on iFollow HTAFC!

Town will be wearing their new fiery coral third kit for the first time. Click here to buy it!

Mark Warburton was announced as the new Manager of QPR in May, taking over from caretaker boss John Eustace. Warburton had previously managed Nottingham Forest, Rangers and Brentford. 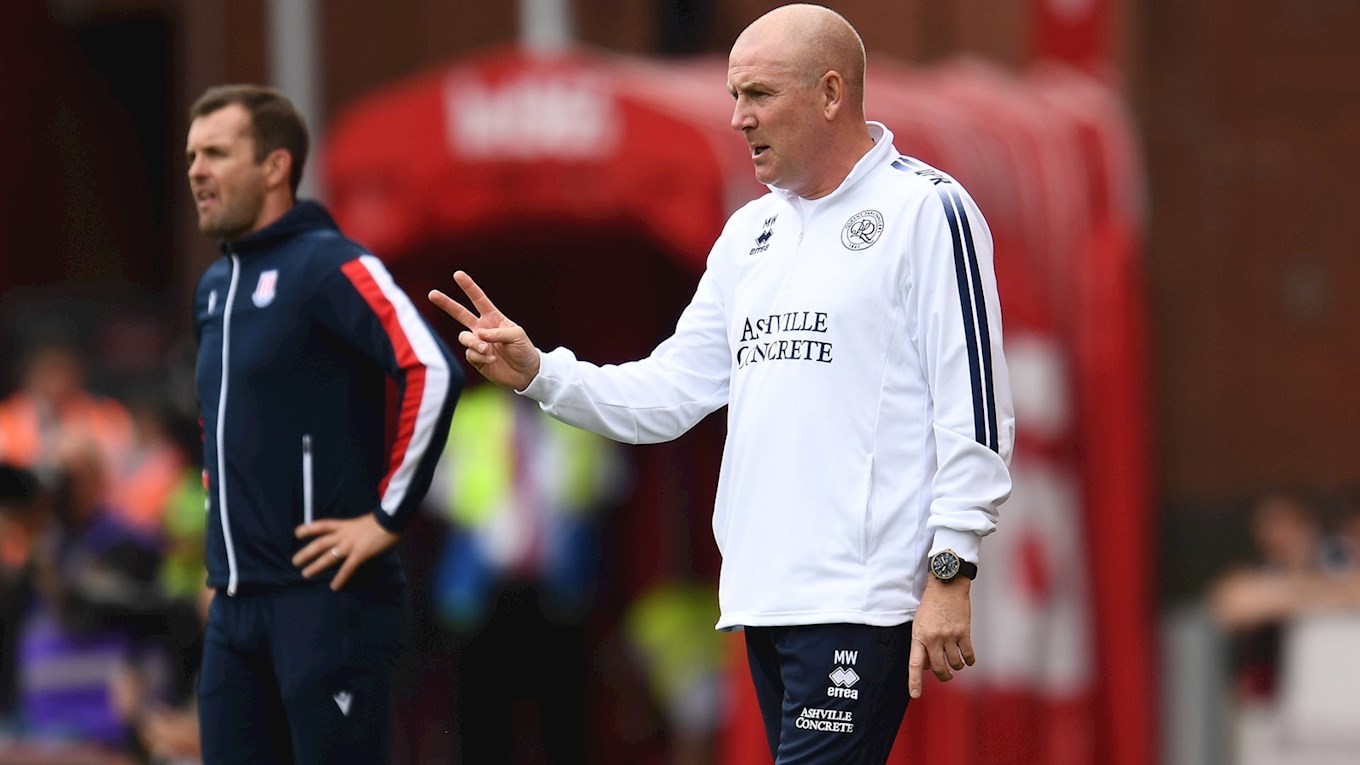 Last season, The R’s finished 19th in the Sky Bet Championship on 51 points. Steve McClaren started the 2018/19 season in charge of the West London side, before departing in April, with Eustace taking temporary charge for the remainder of the season.

New boss Mark Warburton has looked to address this by signing striker Jordan Hugill from West Ham. Hugill will be assisted by the likes of Eberechi Eze, Ilias Chair and Josh Scowen. The R’s have also added Marc Pugh and Geoff Cameron to bolster the Club’s midfield.

Warburton has also looked to strengthen the team at the back by signing six new players in defensive positions including Yoann Barbet from Brentford and Lee Wallace from Rangers. Only relegated Rotherham United, Bolton Wanderers and Ipswich Town conceded more goals than The R’s in the 2018-19 Sky Bet Championship campaign.

Hugill signed for QPR at the end of July 2019 on loan from West Ham United. He made an immediate impression for his new side, netting the opening goal in QPR’s opening day win over Stoke City. Hugill has previous experience of playing in the Sky Bet Championship having moved to parent club West Ham from Preston North End. He has also played in the second-tier for Middlesbrough. 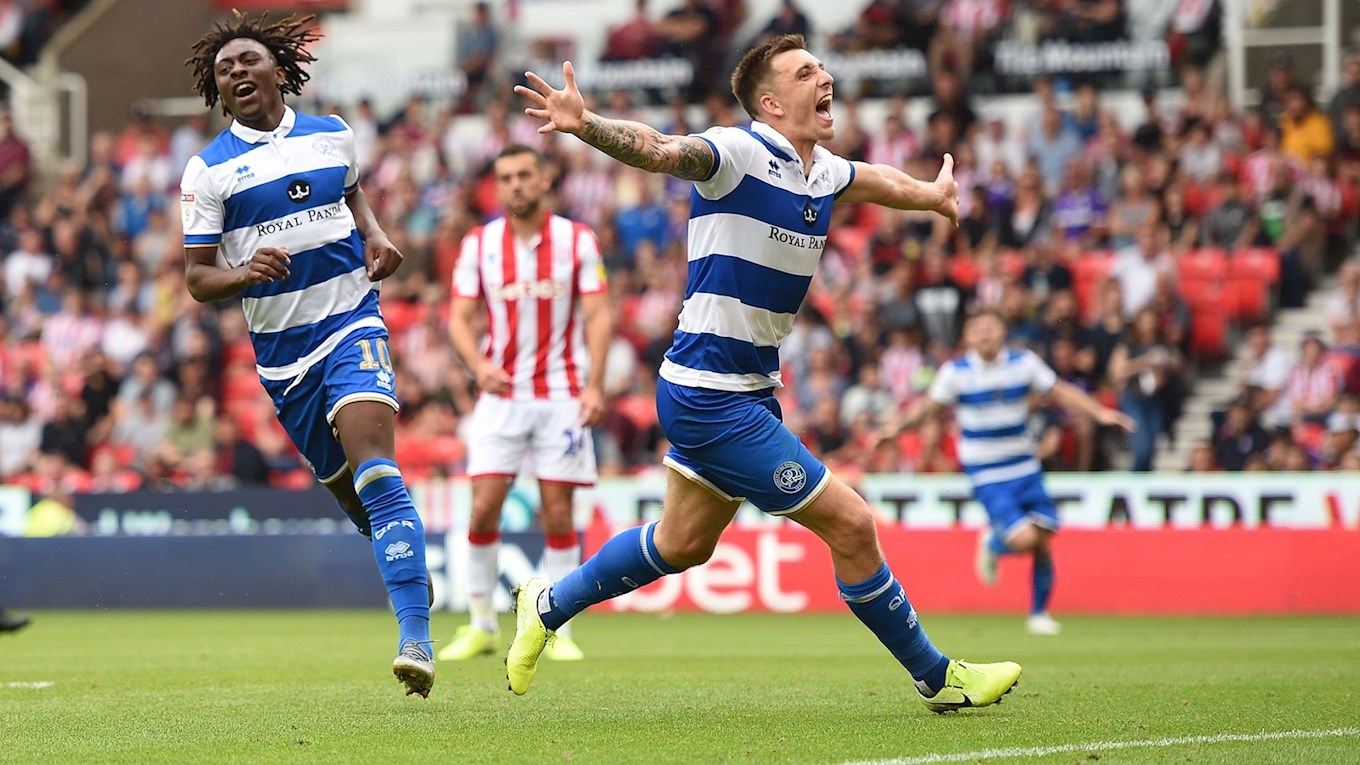 Cameron also joined Mark Warburton’s side in the summer after signing on a free transfer from Stoke City. The 34-year-old can strengthen the R’s all over the pitch. He assisted Eberechi Eze for his goal against Cameron’s former side last time out. Cameron has 55 caps for the United States National Team. 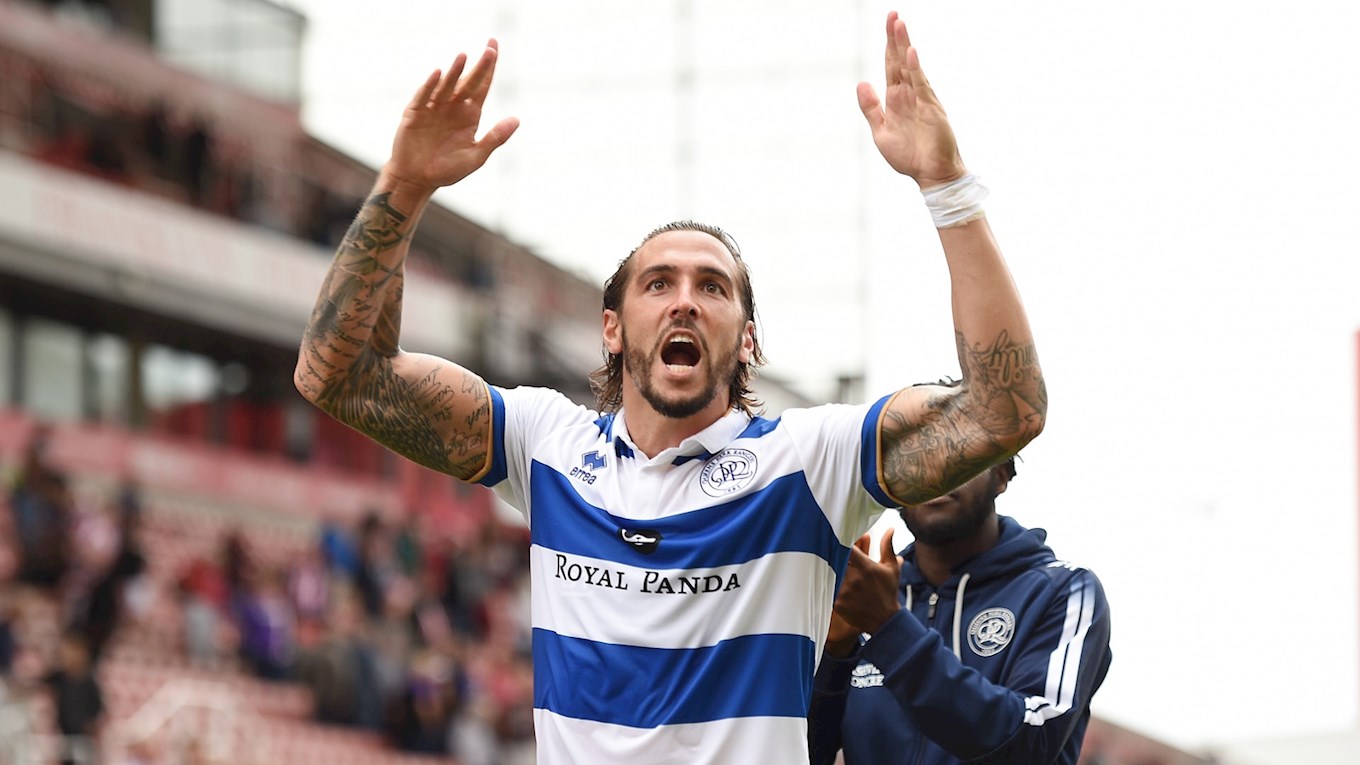 Another of Mark Warburton’s new recruits comes in the form of French defender Yoann Barbet. The Frenchman had spent the last four seasons at Brentford before making the relatively short trip across west London to W12. The 26-year-old, who can play at both centre-back and left-back, has one cap for France’s Under-18s. 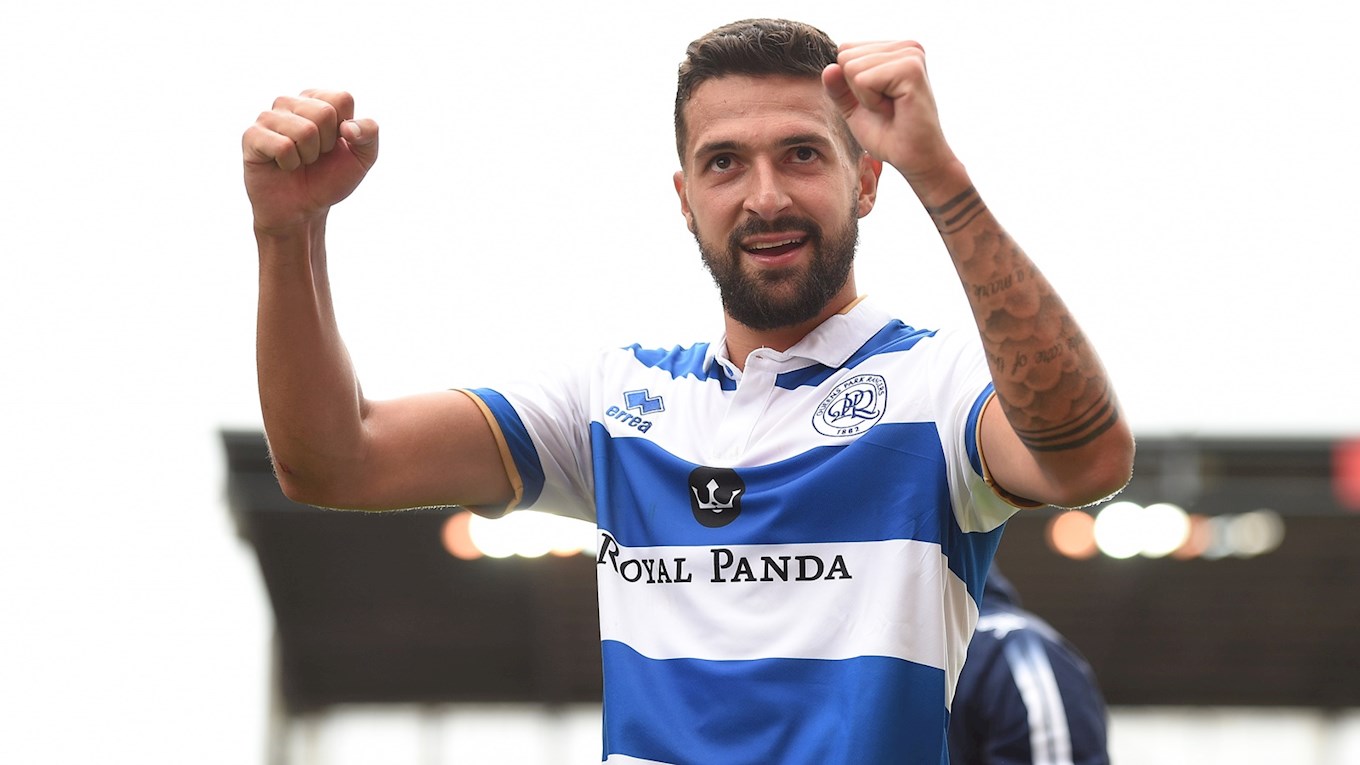 QPR have no injury worries ahead of this weekend’s Sky Bet Championship game.

Huddersfield Town’s first away game of the 2019/20 campaign ended in a draw as Karlan Grant’s opener from the spot was cancelled out by Grant Hall late in the second-half.

Jan Siewert made one change for the trip to the capital with Lewis O’Brien handed his competitive debut in place of Aaron Mooy; the latter making a deadline day loan move to Brighton & Hove Albion for the remainder of the season.

Both teams observed an impeccable minute’s silence before Karlan Grant got proceedings underway at the Kiyan Prince Foundation Stadium.

Adama Diakhaby got Town off to a bright start collecting the ball inside his own-half and making a driving run forwards. He beat several men before going down just outside the box and despite his claims, Town’s right-winger was adjudged to have dived and was shown a yellow card.

With Town seeing the greater share of the ball in the opening exchanges, it would be the hosts who would have the first meaningful chance. Ebere Eze showed some quick feet to dance through the Town defence before shooting on the angle. Kamil Grabara produced a good parrying save before Schindler cleared with Jordan Hugill lurking for the rebound.

QPR had another good chance soon after. Town failed to halt a driving run from Osayi-Samuel, allowing him time to fire at goal as Kamil Grabara prevented his effort.

The Terriers went straight up the other end with a chance of their own. Jan Siewert’s side hustled out of possession with the ball landing at the feet of Lewis O’Brien. The young midfielder composed himself and slotted Karlan Grant in one-on-one, his shot was saved on the angle before Juninho Bacuna's shot from the edge of the area was well saved by Joe Lumley in the R’s goal.

With both teams probing and a spell with little clear-cut chances, Alex Pritchard went close. Town broke with Lewis O’Brien finding Juninho Bacuna in space on the left flank, he ran towards the byline before cutting it back into the path of ‘Pritch’. Town's number-21 forced the ‘keeper into a parried save with a powerful strike from the edge of the area.

There was drama just before the break as Juninho Bacuna made a late challenge on the QPR defender. The home crowd protested for a straight red as the referee opted for a yellow for Town’s Dutch midfielder.

Having been shown a yellow late in the half, Jan Siewert shuffled the pack at the interval and introduced Elias Kachunga in place of Bacuna.

It was an instant impact. Kachunga, who was operating off the right, found himself in behind the QPR defence and was brought down in the box. Karlan Grant stepped up and made no mistake from six-yards; opening the scoring with a deadly placed finish.

QPR were looking for a response and nearly found it. Angel Rangel got in behind the Town defence and cut the ball back to Eze. His shot looked like it was heading for the top corner but for a good block from the Town defence.

Collin Quaner was introduced in the 75th minute in place of Adama Diakhaby as Town looked to kill the game off.

Bright-Samuel went close as he picked the ball up on the QPR left and cut in field before firing a dangerous dipping effort that skimmed the top of the crossbar; it was a let off for Town.

QPR were to make their late pressure count as they equalised late in the game. Manning delivered a floated free kick towards the far post and Grant Hall was on hand to finish with a looping header across goal.