All the info ahead of Town’s game against Luton

Mark Hudson will be hoping for his first win as Town’s Caretaker Head Coach when the Terriers head to the South East on Saturday following defeats to Reading and Cardiff City last week.

The hosts were promoted to the Sky Bet Championship off the back of an impressive campaign in 2018/19 that saw them crowned Sky Bet League 1 Champions with 94 points from their 46 games.

The fixture will be the first meeting between the two sides since May 2008 when a Phil Jevons goal was enough for a Town victory at Kenilworth Road on the final day of the 2007/08 League 1 season.

Graeme Jones’ Hatters have had a mixed start to their return to English football’s second tier after a high-scoring opening night draw with Middlesbrough. 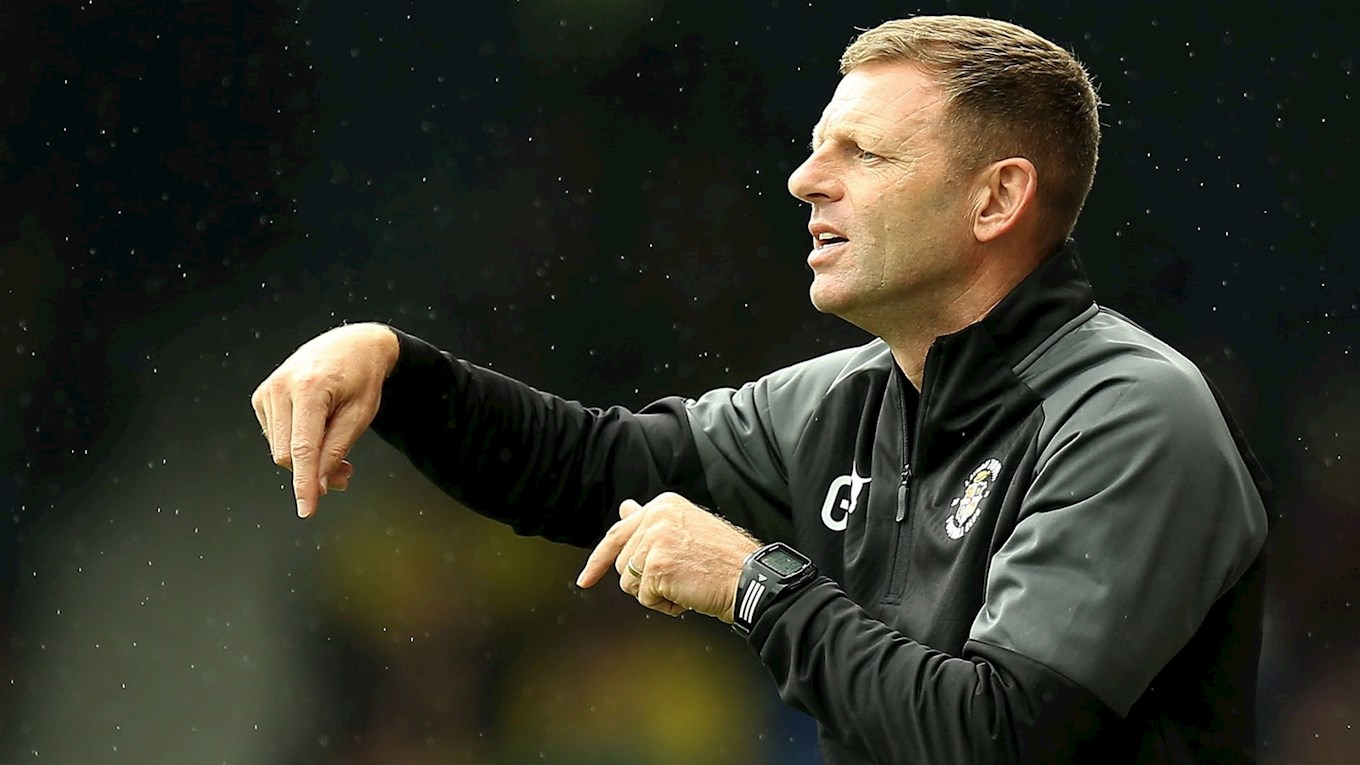 Since then, the Bedfordshire Club have suffered defeats to Cardiff City, West Bromwich Albion and Sheffield Wednesday before a 3-1 victory over fellow promoted side Barnsley last time out.

They also beat Ipswich Town by the same score line in the Carabao Cup earlier this month and will make the trip to the Cardiff City Stadium, for the second time already this season, for their Second Round tie ahead of Saturday’s game.

It’s Jones’ first season in charge at Kenilworth Road, taking over from Caretaker Manager Mick Harford in the summer, who guided the Club to promotion last season.

Despite the change, it’s been very much the same old story for last season’s Club top scorer James Collins, who has already found the net twice this campaign.

The Hatters were also busy in the loan market, bringing in Luke Bolton and James Bree from Manchester City and Aston Villa respectively, as well as former Town loanee Izzy Brown from Chelsea.

Sluga signed for Luton Town in the summer for a Club record fee from Croatian side HNK Rijeka, having spent time in the youth setups at both Juventus and Hellas Verona.

The goalkeeper has played in all five of Luton’s Championship games so far this season and was instrumental in the weekend win at Barnsley.

The 26-year-old has represented his national side Croatia at youth levels between Under-17s and Under-21s before making his senior debut in a friendly defeat to Tunisia in June. 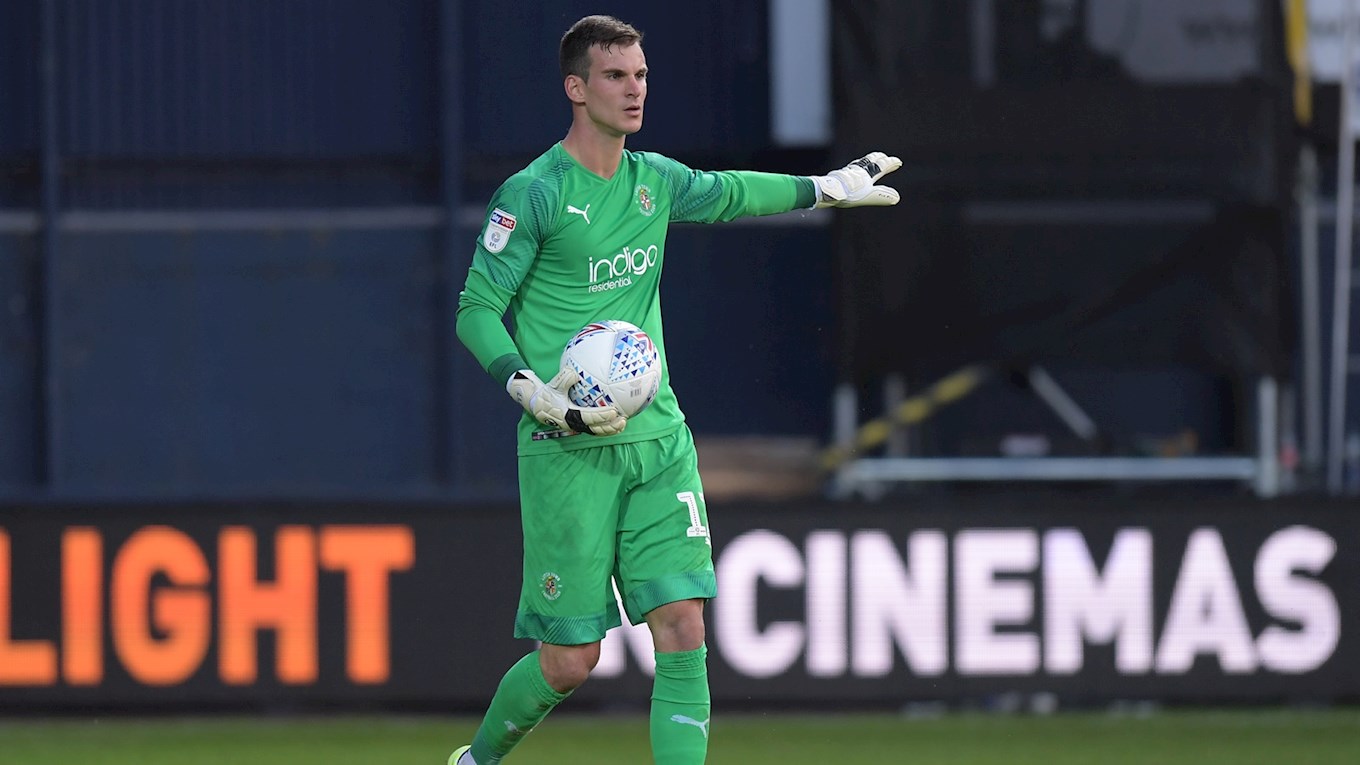 The midfielder is another of Luton Town’s summer acquisitions, making the move from Millwall, having spent the last two seasons in South East London.

After coming through the Academy at Manchester United, Tunnicliffe played for Fulham before his move to the Capital in 2017 and has since featured in all five of Luton’s Championship fixtures so far this season, following his latest move.

The 26-year-old has also represented England at youth level, earlier in his career. 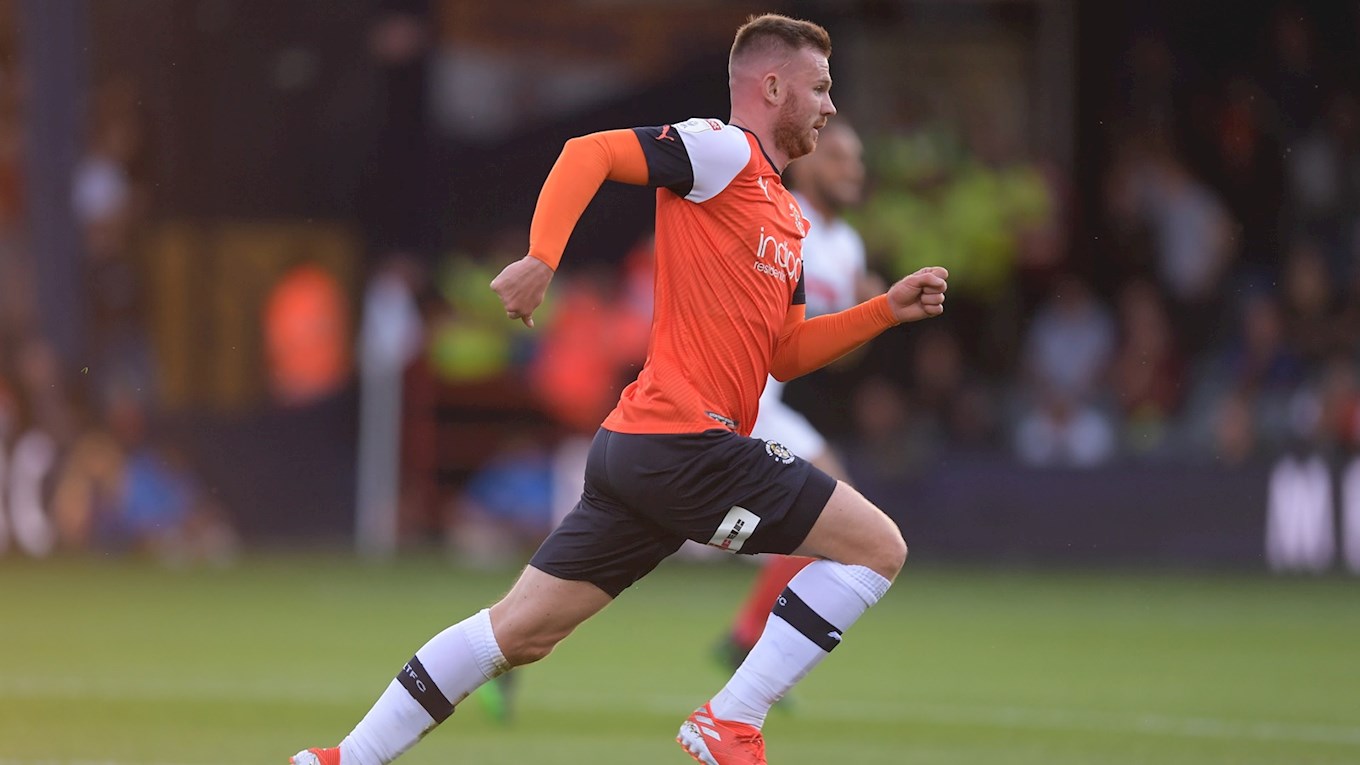 Collins made the switch to Kenilworth Road in 2017 after a short but successful spell at Crawley Town.

The forward has very much been the focal point of the Hatters’ attack over the last two seasons and was the Club’s top scorer in their promotion winning campaign last time out; finding the net 25 times across all competitions.

Now in his third season at Luton Town, it’s very much been normal service resumed for the Englishman who has already netted against Middlesbrough and Barnsley in the opening weeks of the new campaign. 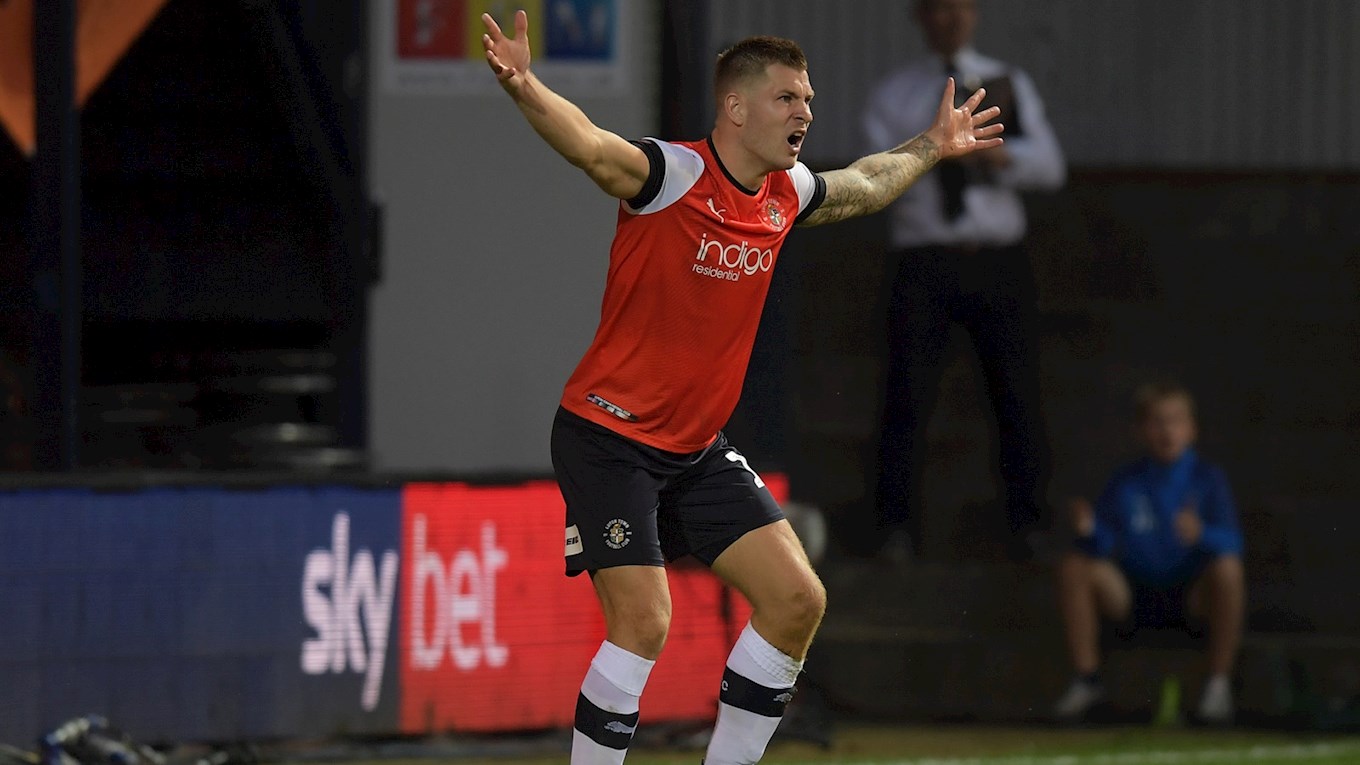 Town’s allocation for Saturday’s game at Kenilworth Road is now SOLD OUT!

If you're heading to Luton on Saturday, check out the supporters' guide!

The Terriers will be wearing their new navy away kit for the first time competitively during Saturday’s game. Click here to buy yours now!

Mark Hudson will reveal the latest team news in his pre-Luton press conference.

Former Town defender Martin Cranie is a doubt after being stretchered off against Sheffield Wednesday on Tuesday 20 August 2019 after.

Whilst left-back Dan Potts and winger Callum McManaman have also been unavailable with respective groin and hamstring injuries.

Goals from James Collins and Andrew Shinnie cancelled out Karlan Grant’s opener as Huddersfield Town were condemned to a 2-1 defeat by Luton Town.

Mark Hudson made one change for the trip to the Kenilworth Stadium as Fraizer Campbell came into the side in place of Alex Pritchard. A first start in Town colours for Campbell in place of Pritchard who was on the bench having picked up a knock during the week.

As expected, Luton Town started the game on the front foot. Town were put under significant pressure as they looked to build attacks from the back, with Kamil Grabara withstanding heavy pressure when kicking out from the back.

The tenacity of Jaden Brown created a dangerous opening for Hudson’s side early on, stealing the ball back from the corner and advancing on goal before cutting it back to Karlan Grant who was tackled just before he could pull the trigger.

Heavy rain descended as Town hit back with another chance. Adama Diakhaby played a neat one-two before powering through the Luton defensive lines and laying the ball off to Karlan Grant who was again shut off before he could strike at goal.

Diakhaby was causing Luton problems. Town won the ball back from a defensive corner and countered through Diakhaby on the wing, stepping past one man before firing a dangerous ball across goal that just missed Fraizer Campbell at the far post.

After a goalless first-half, Town broke the deadlock two minutes in. An attacking set-piece for Hudson’s side was cleared out to Terence Kongolo. He picked the ball up on the left side of the box, bounced a one-two off a teammate before crossing in to Karlan Grant at the far post to convert.

Luton made a change as they looked for a way back into the game, introducing former Terrier Izzy Brown in place of Jacob Butterfield; another former Terrier.

The hosts were awarded a penalty as James Collins nipped in front of Christopher Schindler just as he was about to clear and the ref pointed to the spot. Collins dusted himself off and drew the game level with a placed finish past a diving Kamil Grabara.

Luton went close again as the game was turned up to a frantic pace. Harry Cornick got the wrong side of Jaden Brown and squared towards Collins who saw the ball cut out by a great interception from Town captain Christopher Schindler.

Hudson’s side were withstanding heavy pressure as Andrew Shinnie fired one from range that whistled just over the bar.

Just a moment later Shinnie put Luton level. The midfielder found time to turn on the edge of the area and curled a left footed effort that landed just inside Kamil Grabara’s post to give them the goal advantage.

Town were looking for a way back into the game and introduced Elias Kachunga in place of Rajiv van La Parra.

Town were looking for a leveller as Trevoh Chalobah curled in a cross from the edge of the area that floated just too high for Karlan Grant as his header on the stretch looped over the bar.

The referee allocated five minutes of additional time and after some heavy pressure in the final-third, Town couldn’t find the equaliser as the referee blew time on a defeat for Mark Hudson’s side.