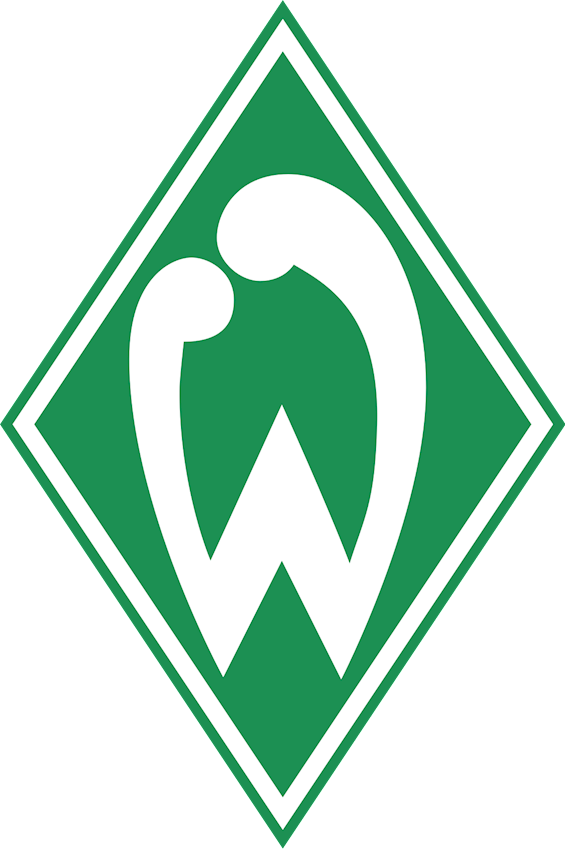 David Wagner’s players got some further minutes into their legs ahead of the new Premier League campaign having faced Real Betis & Werder Bremen at the Interwetten Cup in Essen.

Town played two 45-minute games as part of the tournament falling to a 2-0 defeat in the first game against Real Betis and losing by a single goal in the second game to Werder Bremen.

Huddersfield Town lined-up for the first game of the Interwetten Cup with a youthful side that saw Lewis O’Brien start on the left of the attacking three for The Terriers. It was a bright start for the Terriers as Florent Hadergjonaj set the pace overlapping and attacking from the right to win a corner for Town.

Hadergjonaj was again proving dangerous down the right getting on the end of a superbly hit diagonal pass from Abdelhamid Sabiri to win another corner, this time Town went short to Lewis O’Brien but his cross was held by the Betis ‘keeper.

Betis got themselves back into the game and nearly got the opener as Loren popped up on the left to drive at full-back Hadergjonaj; who stood firm to divert the ball out for a corner. Town held strong when defending the corner as Lewis O’Brien eventually cleared the ball safe from danger.

Town was then presented with a golden opportunity to go one-up as some quick thinking by Jonathan Hogg at a free-kick saw him play Collin Quaner through on goal. The German attacker showed some good pace to get away from his man before being brought down in the box, as the referee waved away his claims for a penalty.

The Spanish side nearly had a golden chance themselves but for some strong defending by Terence Kongolo. Sergio Canales brought down a lofted through ball in the box but had his shot blocked expertly by Town’s Dutch defender.

Just three minutes later Betis would double its lead. Sergio Canales collected the ball and fired a left-footed drive from range that went through the hands of Coleman to double the Spanish sides’ lead.

David Wagner’s side didn’t ponder despite being two-goals down. Abdelhamid Sabiri and Lewis O’Brien showed some moments of promise as Town searched for a way back into the game.

The final chance of the game would include both of the players previously mentioned as O’Brien cut onto his preferred left foot from the right and picked out Sabiri at the near post with his cross, who powered his chance onto the crossbar before it was eventually cleared.

David Wagner made one change ahead of the second game as Jordan Williams slotted into right-back in place of Abdelhamid Sabiri, meaning Hadergjonaj would partner Jonathan Hogg in the centre of midfield.

There was also a slight positional change in the front three as Lewis O’Brien moved into the number-10 role and Elias Kachunga moved onto the left.

Town again had the better of the sparse early chances in the game as Laurent Depoitre failed to make contact with a low driven corner by Florent Hadergjonaj before the Swiss defender cut inside from the left and hit a rasping try that the ‘keeper could only smother on the second attempt.

The Terriers would then have a goal disallowed for, presumably, Laurent Depoitre committing a foul in the build-up. Chris Löwe sent in an outswinging corner that picked out the Belgian striker who powered his header goalwards. The effort hit the ‘keeper and was followed in by Kongolo who converted expertly, but saw his efforts ruled out by the referee.

Despite having the better of the early chances, Werder Bremen would take the lead. Jordan Williams committed a professional foul that gave the German side a free-kick from the edge of the area; the young full-back receiving a caution for the challenge. Florian Kainz stepped up and dispatched his free kick attempt expertly past Coleman in the Town goal.

One of Town’s summer recruits was then given his debut with 20-minutes of the game remaining as Egyptian Ramadan Sobhi took to the field.

The remainder of the game had a real slow pace to it with neither side able to muster anything dangerous in an attacking sense.

Town’s final chance of the game fell to promising youngster Lewis O’Brien as the Terriers broke down the left and Terence Kongolo swung in a cross that picked out the onrushing O’Brien, who could only put his header agonizingly wide of the far post.

David Wagner’s side will return to action in Germany on Sunday when they make the trip to face SV Darmstadt.