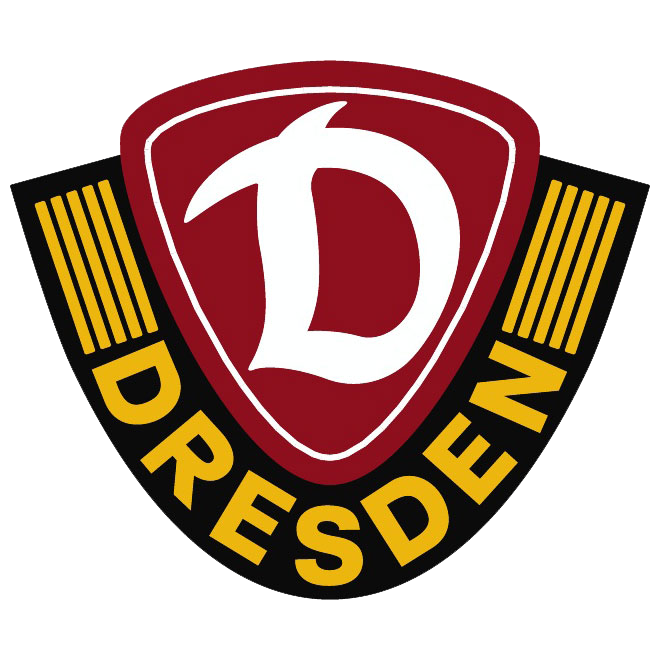 Preview Game 1 of 3 in Germany

Huddersfield Town continues preparations for the new Premier League campaign as it faces Dynamo Dresden in the first of three games whilst on pre-season tour in Germany.

Dynamo Dresden will play its third consecutive season in the 2. Bundesliga next season having initially been promoted in the 2015/16 season, finishing Champions of the 3. Liga.

The German outfit finished 14th in the 2. Bundesliga last season and is managed by former German player Uwe Neuhaus.

They are the former Club of current Huddersfield Town defender Michael Hefele who made 69 appearances for the side scoring 10 goals between 2014 and 2016.

If you're in Germany and would like to attend the match, admission prices are as follows:

The 10,000 capacity stadium is located around 17 miles South-West of Frankfurt.

Huddersfield Town will wear its blue and white home strip for the game against Dresden.

If you aren’t able to make it to Germany, don’t worry! #HTTV will be streaming this and a further five pre-season games for David Wagner’s side. 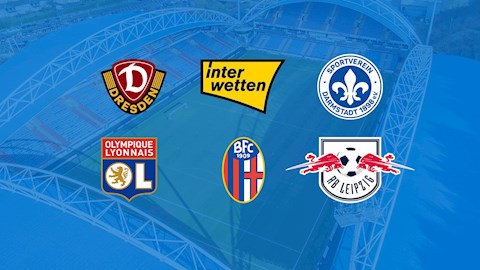 Huddersfield Town had the lion share of chances but couldn’t break the deadlock against Dynamo Dresden in its first of three games whilst on pre-season tour in Germany.

David Wagner’s selection included a start for Michael Hefele who was up against his former side along with a return for Elias Kachunga who was handed his first start following a long-term injury lay off.

The game began and Rajiv van La Parra’s pace was causing problems for Dresden in the opening stages, dribbling down the left flank and getting into dangerous positions for Town.

Rajiv was to play a role in creating Town’s first chance of the game as he drove forward and played in an overlapping Chris Löwe on the left. The full-back’s looping cross was aimed towards Steve Mounié at the far post, who would have met it with a header but for some good defending from the Dresden defender.

The visitors would then go close through the pacy figure of Moussa Koné. The attacker accelerated into space on the left and fired a powerful effort from an acute angle, but found the strong wrists of a well-positioned Ben Hamer.

After some dominant play in possession for Town in the opening stages, Dresden would have their spell and go close to opening the scoring. Osman Atilgan found some great space in the centre and managed to get a shot away, but Chris Löwe made a great block to send the ball out for a corner.

Michael Hefele – who was facing his former side – would then have a golden opportunity to break the deadlock. Chris Löwe swung in an out-swinging cross from the left which found Hefele who was completely unmarked. The German defender got a clean head to the ball, but his powerful effort was straight at the ‘keeper who was able to divert it away from danger.

Dresden – and particularly Lucas Röser- would then have two golden chances to go ahead on the stroke of half-time. The first would see Dresden break and work the ball towards Röser in a central area, 20-yards from goal. Röser swivelled and hit a powerful effort that forced a great save from Ben Hamer diving low to his right.

The next chance would come from the second-phase of play following the resulting corner. Lucas Röser was picked out unmarked at the far post with a looping cross, but he put his downwards header across goal and inches wide of the mark.

The early stages of the second-half would see little in terms of goalmouth action as youngster Lewis O’Brien was duly introduced in place of Chris Löwe.

Lauren Depoitre – who was one of three substitutes introduced ahead of the remaining 20 minutes – thought he’d opened the scoring. Alex Pritchard picked the ball up and lifted a perfectly weighted through-ball towards the Belgium forward. ‘Lolo’ controlled the ball without breaking stride and finished perfectly, but was ruled offside by the linesman.

Pritchard looked threatening and would draw a foul to create the next opportunity for Town having expertly danced past two players. Abdelhamid Sabiri – who grew up just 10 minutes from Town’s base in Frankfurt - would fire the resulting free-kick straight into the wall.

It was nearly a grandstand finish for Town, having two golden chances in the final stages.

Florent Hadergjonaj found space on the right and picked out Scott Malone at the far post with a neat cross. Malone controlled the ball and fired a powerful effort from an acute effort that was well saved by the Dresden ‘keeper.

The final chance would again be created by an overlapping Hadergjonaj. Flo ran to the byline and cut the ball back to Sabiri on the penalty spot who fired straight at the ‘keeper before Pritchard put the rebound over the bar.

David Wagner’s side will next be in action on Saturday as they travel to Essen for the Interwetten Cup.