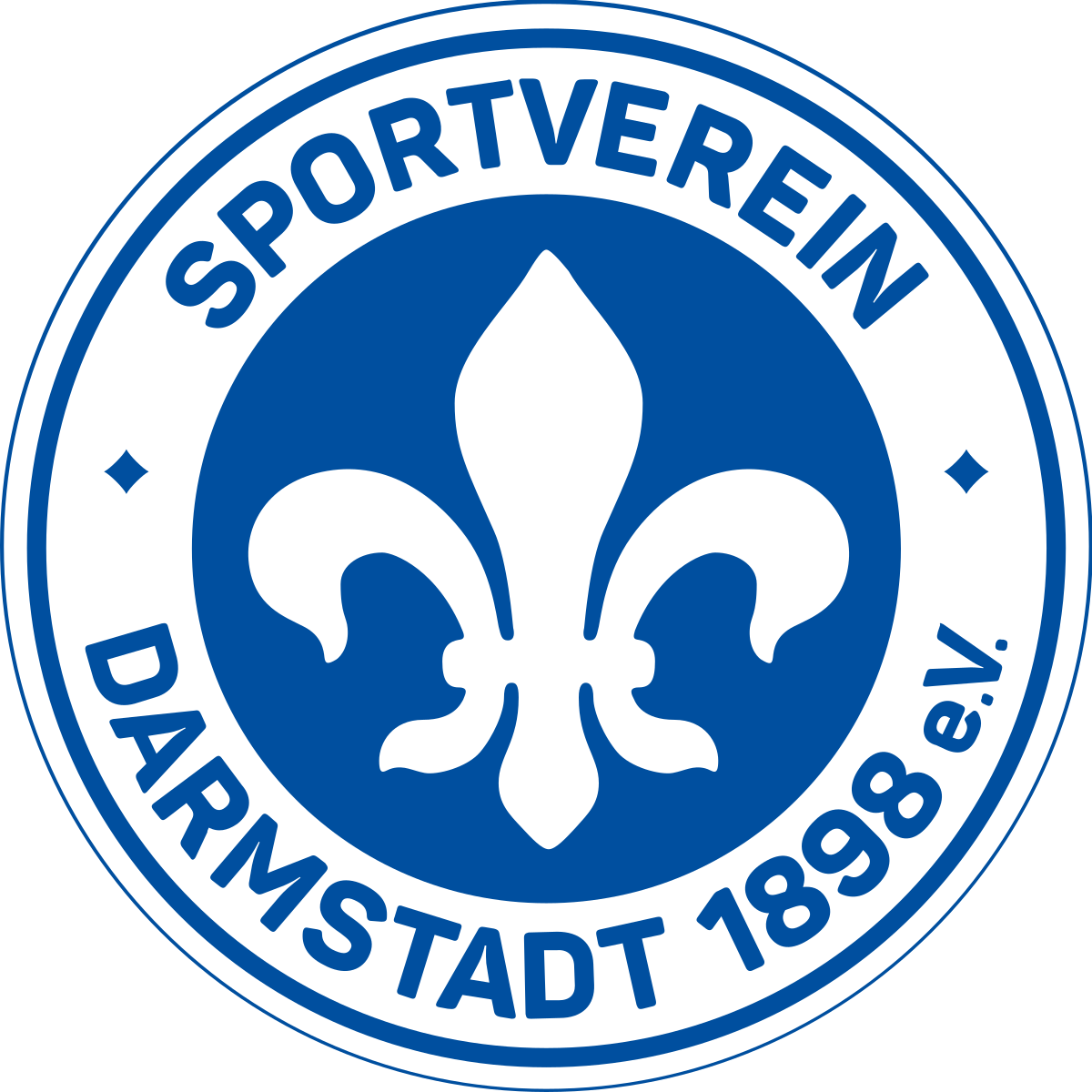 Huddersfield Town’s final game of its pre-season tour in Germany ended in a 1-1 draw with SV Darmstadt 98 as Steve Mounié scored a late equaliser to cancel out Yannick Stark’s second-half opener.

David Wagner handed a debut to new recruit Adama Diakhaby following a move from AS Monaco; forming an attacking trio with Rajiv van La Parra and Alex Pritchard in behind Mounié. There was also a place on the bench for Aaron Mooy who joined up with the squad in Germany on Thursday following extended leave following the World Cup.

Scott Malone was to have the first chance for Town after he lost the ball and reacted quickly to win it back. The left-back picked up the ball on the edge of the area and fired a snap shot on the angle that was blocked on its route to goal.

Malone was in the thick of the action and made a meaningful intervention at the other end, getting across quickly to make a goal saving block to deny the game’s opening goal.

Having signed from Monaco, Adama Diakhaby was making his Town debut and was to have his first chance within the opening quarter. The right-winger cut onto his preferred left shot and fired a shot that was caught by the ‘keeper.

Darmstadt would have taken the lead but for some goal saving heroics from Ben Hamer. The host had a corner on the right that was flicked on to Immanuel Höhn who was storming in at the far post, powering his header goalwards only to find Hamer at full stretch to block out the shot.

Having made a fantastic save in the first half, Hamer was unlucky to concede just a minute after the interval. Terrence Boyd got his head to a corner from Town’s left, forcing Hamer to make a good save before Yannick Stark followed in the rebound to give his side the lead.

Despite the host having the better of the chances, Town had dominated the lion share of possession.

Alex Pritchard would have a chance to get his side back into the game from a free-kick as Mounié was fouled whilst turning on the edge of the box. The Number-10 stepped up and saw his deflected effort sail agonisingly over the bar.

Terrence Boyd was then to fire an effort onto the crossbar, taking advantage of static defending on a corner to leap over a Town defender to be denied his sides second of the game by the crossbar.

A flurry of changes were to follow before the game’s next significant chance, as World Cup players Ramadan Sobhi & Aaron Mooy entered the field along with Jordan Williams.

It would be the latter that would play a significant part in getting David Wagner’s side level. The youngster advanced down the left and with his weaker foot crossed to Steve Mounié at the far post who made no mistake heading his side level.

A deserved goal for the Terriers after exerting dominance on proceedings since the introduction of the trio of Town substitutes.

The Benin-forward would nearly double his and Town’s tally for the afternoon but for a good save from the Darmstadt ‘keeper. Mooy swung in a free-kick from the left that found an unmarked Mounié whose downward header was well saved and parried away from danger.

The referee blew the whistle on proceedings to wrap up a game that provided Town with a good test and a further opportunity to get minutes in the legs ahead of the season opener against Chelsea on 11 August 2018.

David Wagner’s side will return to the UK for several days before departing to Austria to continue preparations with two further pre-season matches.