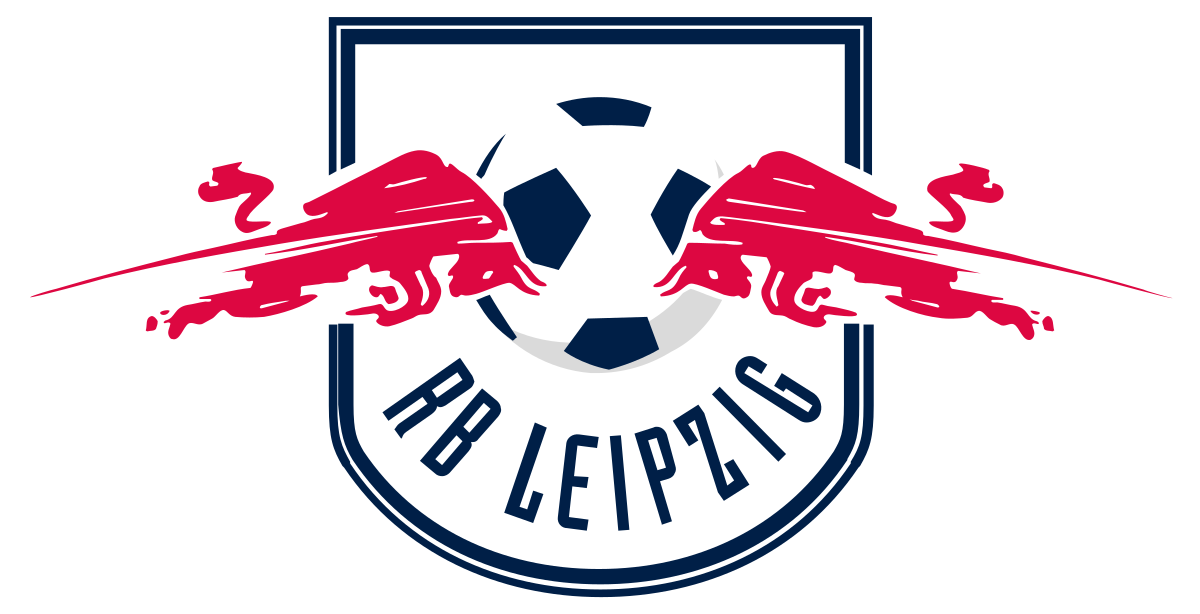 David Wagner’s side concludes pre-season preparations for the 2018/19 Premier League campaign with a friendly against RB Leipzig on Friday 3 August 2018.

The game against the Bundesliga side will be the second of two games during a pre-season training camp in Austria; the first ending in a 2-1 win over Serie A side Bologna.

Kick-off will take place at 5pm local time (4pm UK) in the Silberstadt Arena in Schwaz, which is around 35miles from the Club’s training base in Kirchberg.

RB Leipizig themselves are gearing up for another year of football in the German top-flight having finished sixth place in the Bundesliga last season.

Supporters will be able to attend the game in Schwaz for either €14 or €10 per person - depending on age category.

Address? Silberstadt Arena, Paulinumweg 5, 6130 Schwaz
Directions? Supporters can get a train to Wörgl, then change to Schwaz. You should then take a Bus to Schwaz Steinbrücke or Schwaz Schwimmbad, then it’s a 13-minute walk to the ground.

Huddersfield Town will wear its red and black alternative kit for the game.

If you aren’t able to make it to the game, don’t worry! #HTTV+ will show the pre-season friendly against RB Leipzig live. All you need to do is subscribe by CLICKING HERE!

Goals from Steve Mounié, Adama Diakhaby and Philip Billing saw Huddersfield Town conclude its pre-season games programme, and in turn its tour of Austria, with a 3-0 win over Bundesliga side RB Leipzig.

The key talking point on the team sheet was the inclusion of Erik Durm on the Town bench; his first involvement in the Huddersfield Town matchday squad since completing his move to West Yorkshire in July.

Town started the game in a 3-5-2 formation featuring three central midfielders in Aaron Mooy, Jonathan Hogg and Phillip Billing; the latter of which would have the first meaningful chance of the game. The Dane showed great persistence to hunt down and drive forward with the ball, flicking it over the last defender to create a chance for himself on the angle, but he was only able to lob it wide of the mark on this occasion.

Steve Mounié had already converted from two headed attempts during games against Darmstadt and Bologna, and he would get the games opening goal in similar fashion. Jonathan Hogg played a neat one-two with Chris Löwe and advanced to the byline where he crossed to the far post for Mounié to head Town into the lead inside the opening 10 minutes.

David Wagner’s side had already the better of the early chances as both wing-backs would combine for Town’s next big chance. Chris Löwe powered forward to start a counter attack before picking out Tommy Smith with his cross, but the right wing-back was unlucky to see his sweetly struck volley go just over the bar.

Town’s Aussie World Cup star Aaron Mooy would then have a great chance as van La Parra burst free down the right flank to fire in a cross. His ball into the box picked out Mooy, but he could only put his effort just wide of the mark.

With a goal to his name already, Steve Mounié would soon be denied his second after a great save from Peter Gulacusi. The Benin striker picked up the ball on the edge of the area and sent a curling effort that had Gulacusi at full stretch, but he was able to save as the referee called an end to first-half proceedings.

Town made a significant number of changes at the break to allow more of the squad to get minutes in their legs ahead of the season opener next Saturday.

One of the subs, Alex Pritchard, had a couple of early second-half chances only to be denied on both occasions by Mvogo. The second of the said chances had the Leipzig ‘keeper at full stretch to keep out Pritchard’s rasping drive from the edge of the area.

Two of Town’s summer recruits would then link up for the second of the afternoon. Egyptian winger Ramadan Sobhi played a perfectly weighted defence splitting through-ball to send Adama Diakhaby one-on-one, as the French winger made no mistake slotting home for Town’s second in Schwaz.

Town had arguably had the better of the chances in the game with another one following just five minutes later. Jonathan Hogg collected the ball deep inside his own half and played a long ball over the Leipzig defence that Laurent Depoitre was able to latch onto. The Belgian striker got to the byline and cut the ball back to Philip Billing who fired in the third of the afternoon on his left-foot.

Despite the deficit, Leipzig fought back and would create their best chance of the game soon after calling upon Jonas Lössl to stand tall to thwart Hartmann with his strike on the angle.

Summer signing Erik Durm was introduced on the 75-minute mark to make his first appearance for Town since making the summer move from Borussia Dortmund, with Town again rotating players to give minutes to Stanković, Sabiri & Bacuna in the closing stages.

Durm would go straight into the thick of the action as he created a big chance for Town with a lofted through-ball from deep that sent Ramadan Sobhi one-on-one. The Egyptian did well but was unable to make it pay as the referee called an end to proceedings in Schwaz.

David Wagner’s side will now return to West Yorkshire to begin final preparations ahead of the season opener at the John Smith’s Stadium a week on Saturday against Chelsea.