The Eagles will be looking for their first victory in seven games as they currently sit eighteenth in the Premier League table, four points behind the Terriers.

This fixture on the opening day of the season saw Town run out 3-0 winners at Selhurst Park. Backed by almost 3000 travelling Terriers, a Joel Ward own goal and a double from debutant Steve Mounié sent David Wagner’s men temporarily to the top of the table. 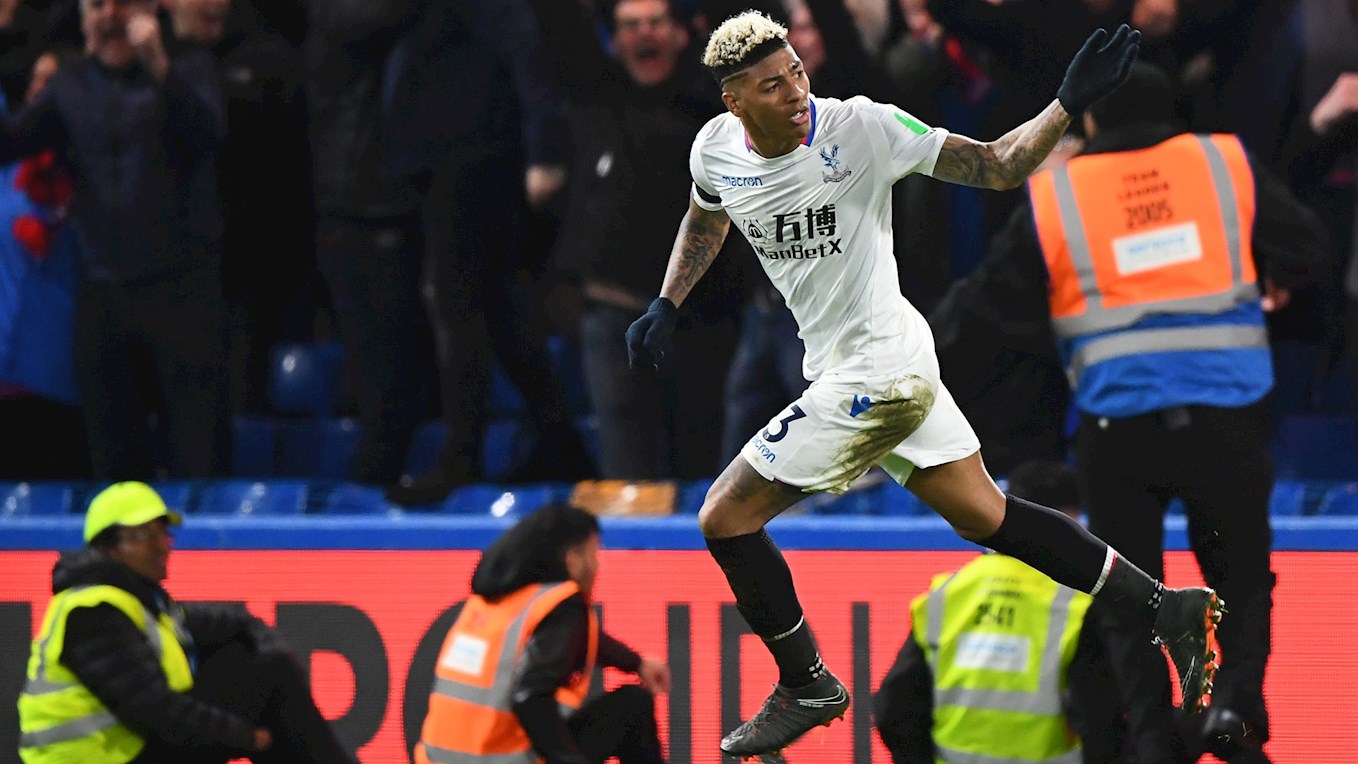 The Dutch fullback has two goals in two games having netted in the defeats against Manchester United and Chelsea this month. The pacey left back provides a constant attacking threat throughout the game from the wing and hasn’t missed a minute of Premier League action in two months. 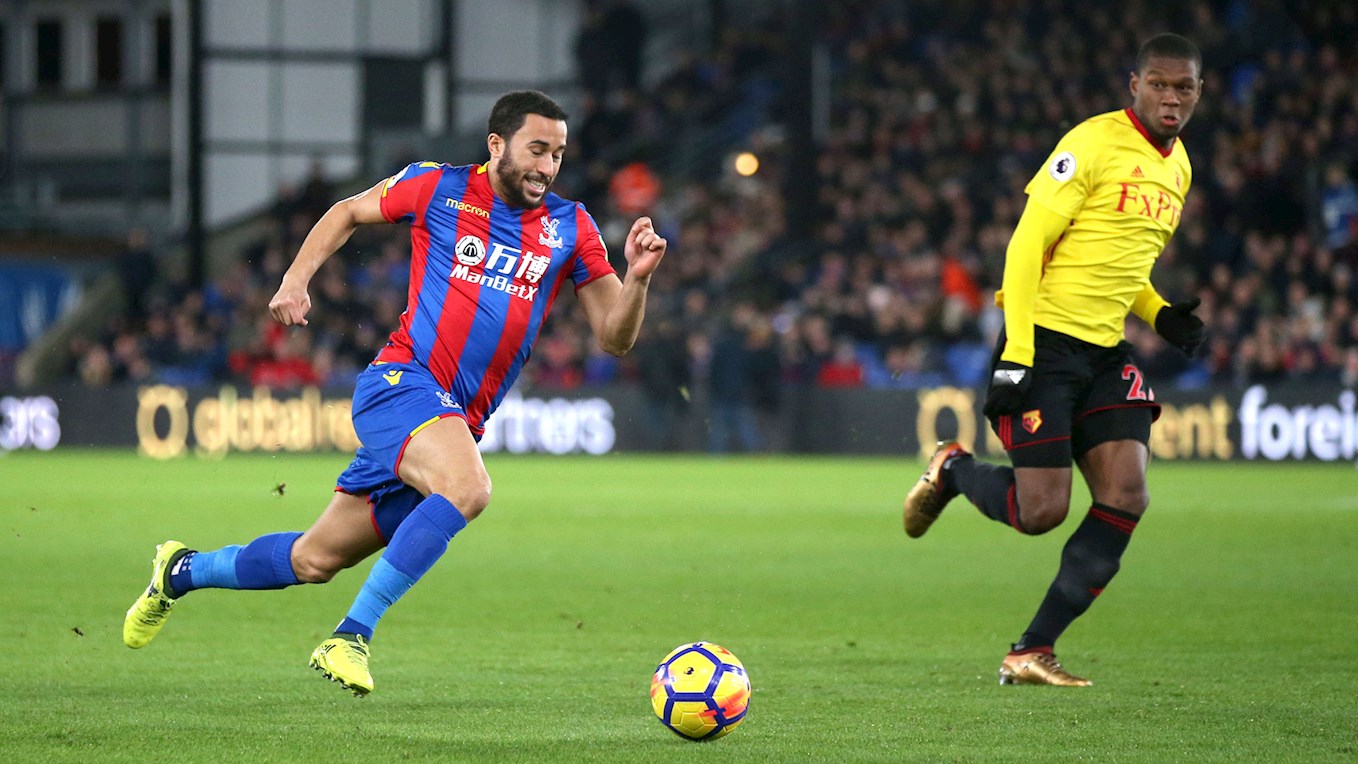 Former Spurs and Newcastle man Andros Townsend has cemented his place on the Eagles team sheet following his move from Tyneside in 2016. The England international has missed just two games this season having netted the opening goal against Manchester United earlier in the month. 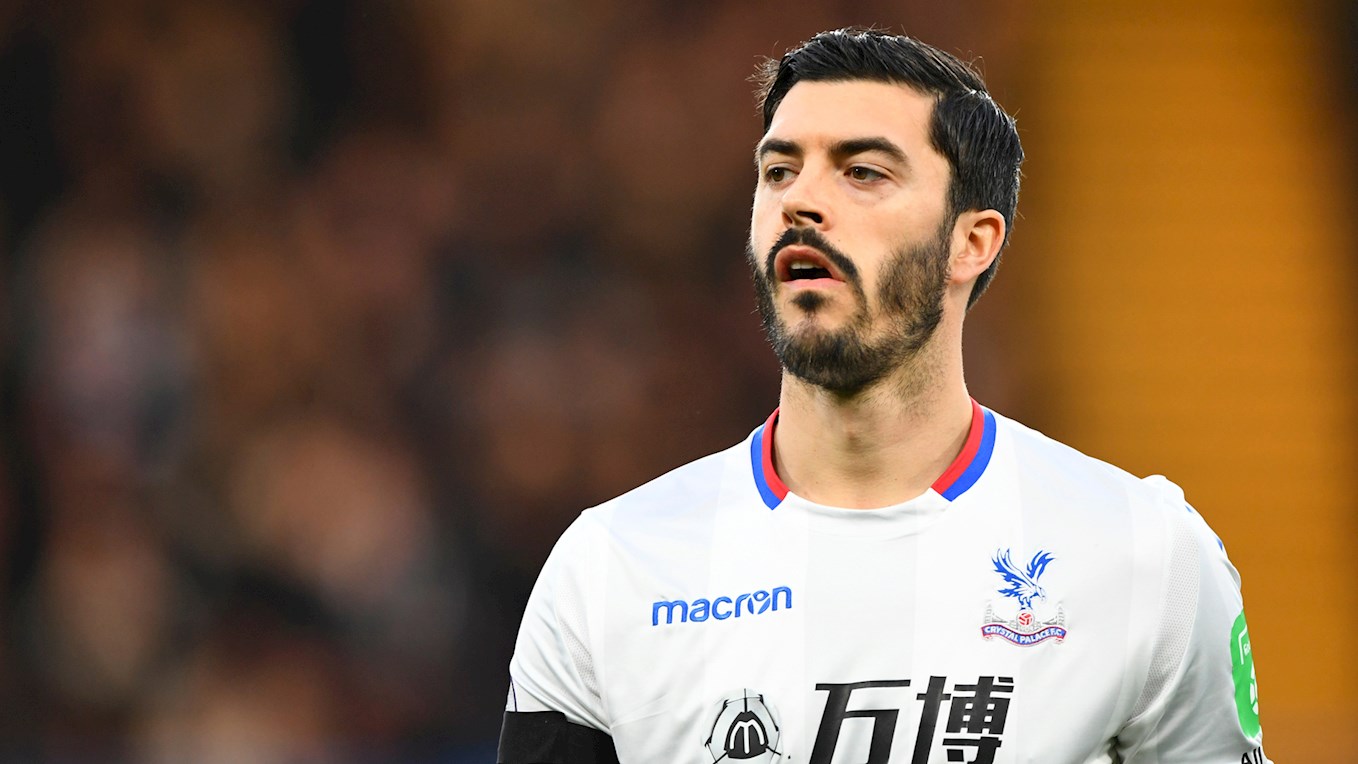 Since ending his twenty year stay at boyhood club West Ham United two summers ago, James Tomkins has been a near ever-present in the Palace defence. Having missed only six minutes of football since December, the Englishman has added a level of consistency to the Eagles backline.

Having had as many as 12 first team players unavailable at one point during the season, injuries have plagued Roy Hodgson’s side throughout this Premier League campaign. The Eagles will be without eight first teamers for the trip to Yorkshire, but are hopeful Ruben Loftus-Cheek can pass a fitness test and be in contention to play his first game since December.

David Wagner will address the press on Friday ahead of the game to give updates on the latest team news ahead of the clash at the John Smith’s Stadium.

Town will be wearing its famous blue and white stripes for this Premier League game at the John Smith’s Stadium.

Why not pay a visit to the Perrys Fanzone at PPG Canalside ahead of the game? There is a great selection of food, drink and activities to keep the whole family entertained and is the perfect way to start your matchday! For details on what’s taking place this Saturday please click here.

Strikes from James Tomkins and Luka Milivojević (pen) ensured all three points headed back to the Capital in wintery conditions at the John Smith’s Stadium.

Tomkins prodded home from a corner in the first-half which the Terriers never really recovered from, before visiting skipper Milivojević sealed the victory with a spot-kick after Andros Townsend had been fouled.

David Wagner elected to make one change following last Saturday’s goalless stalemate with Swansea. Collin Quaner replaced Rajiv van La Parra on the wing, as the Dutchman took a spot amongst the substitutes. Philip Billing and Elias Kachunga joined Rajiv on the bench, with the latter featuring in the matchday squad for the first time since picking up an injury in the victory at Watford before Christmas.

The South London visitors looked to take an early advantage, as a goal-mouth scramble was eventually cleared by Florent Hadergjonaj after James McArthur mis-timed a half-volley on the bounce.

Town seemed to be easing into the contest, as the Eagles looked the livelier of the two teams throughout those opening minutes despite Alex Pritchard showing a number of silky touches in a bid to edge closer to breaking the deadlock.

Town’s January signing from Norwich carried on to display his plentiful range of distribution. A splitting pass down the right channel set the re-instated Collin Quaner on his way, and it would take a timely intervention from the back-tracking van Aanholt to intercept and deny Collin what would have undoubtedly been a clear route to bear down on goal.

Christian Benteke’s first real involvement concluded with a fine Christopher Schindler defensive block as the Belgian cut inside looking to find the net.

The striker’s run was found by Wilfried Zaha’s direct surge into the Town half, and Schindler once again proved his solid defensive credentials to perfectly position himself in the way of Benteke’s powerful right-footed strike before it could potentially trouble Jonas Lössl.

Lössl would be troubled shortly after and was beaten at the second attempt from James Tomkins who put the away side a goal to the good.

Tomkins reacted quickest to a Luka Milivojević’s corner and saw his initial effort kept out by the Danish shot stopper, but the defender slotted home at the second bite of the cherry; a goal which Palace had indeed threatened inside the first 30 minutes.

A certain test of character now for the Terriers in the face of adversity, and a Palace pressing game similar to that which David Wagner’s men utilised in the 3-0 victory at Selhurst Park back in August.

That pressing tactic soon resorted to Roy Hodgson deploying a more defensive stance to protect the slender lead. Possession aplenty for Town in and around the penalty area.

In truth, the Blue and Whites had really up their game in response to Palace taking the lead. The energy levels were good, and the desire to build attacks with patience was there for all to see despite the tough task of getting back into the contest ahead of the interval - all the hallmarks for a pivotal second period.

Half-time replacement Chris Löwe set the ball rolling in terms of Town ventures forward at the start of a wintery latter 45; the German’s low cross aimed for Steve Mounié, but James Tomkins crucially intervened just as the Benin striker was looking to pull the trigger.

From one end to the other for Tomkins, as the roles were reversed. Steve Mounié cleared away on the line as Tomkins struck towards the corner having had acres of space to fashion a shooting opportunity from a deep corner delivery.

Chris Löwe the next defensive Terriers hero to halt Benteke’s advances towards the danger area with a sensational recovering slide tackle.

The action was going some way to warming up the sold-out terraces, as Town probed in the snow; Steve Mounié hit the stantion located behind the goal of Wayne Hennessey following a neat touch from a ricochet which occurred as a result of Florent Hadergjonaj’s inventive centre.

Despite the efforts to claw level, Palace doubled its advantage courtesy of Luka Milivojević’s penalty.

The Serb converted from the spot after Zanka was adjudged to have illegally brought down Andros Townsend in the area by referee Mike Dean.

The Town reaction witnessed Elias Kachunga enter the field off the bench in a bid to salvage some sort of reward on home soil.

Palace went close on another occasion as James McArthur’s glancing header narrowly landed the wrong side of the post despite the attentions of Benteke.

Roy Hodgson’s outfit saw out the encounter with relative comfort to ensure it was Palace who gained maximum points in the Premier League, as Town now has an international break to recover ahead of a trip to Newcastle United in two weeks’ time (31 March, 3pm).