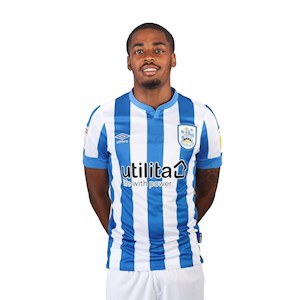 Out On Loan
Peterborough United

Huddersfield Town completed the signing of 23-year-old midfielder Reece Brown from Forest Green Rovers ahead of the 2019/20 campaign.

The attack-minded central midfielder joined the Terriers on the back of a superb season with the Sky Bet League 2 side, where he contributed 11 goals and 15 assists as the Gloucestershire club reached the Play-Offs. He put pen-to-paper on a three-year contract at Town.

Reece, born in Dudley on 3 March 1996, progressed through the ranks at the Birmingham City Academy, initially joining the Club as a 10-year-old.

He was given his senior debut by former Town Manager Lee Clark as a 17-year-old scholar in a Sky Bet Championship game against Burnley in September 2013, with his first start soon following just four months later.

Reece was a regular for England’s youth teams up to Under-20 level at this point and was linked in the press with possible moves to Manchester City, West Ham United and AFC Bournemouth, but instead signed a new deal at St. Andrew’s.

Brown made 20 appearances for Birmingham City over the course of the next season, supplemented by a second loan spell came at League 1 Chesterfield in January 2017, eventually leaving the Club that summer.

Brown flourished at the New Lawn over the last two years, making 92 appearances in all competitions. His 2018/19 campaign has been particularly impressive; he notched 11 goals and 15 assists as Mark Cooper’s side made the League 2 Play-Offs and was named the division’s Player of the Month in March 2019. 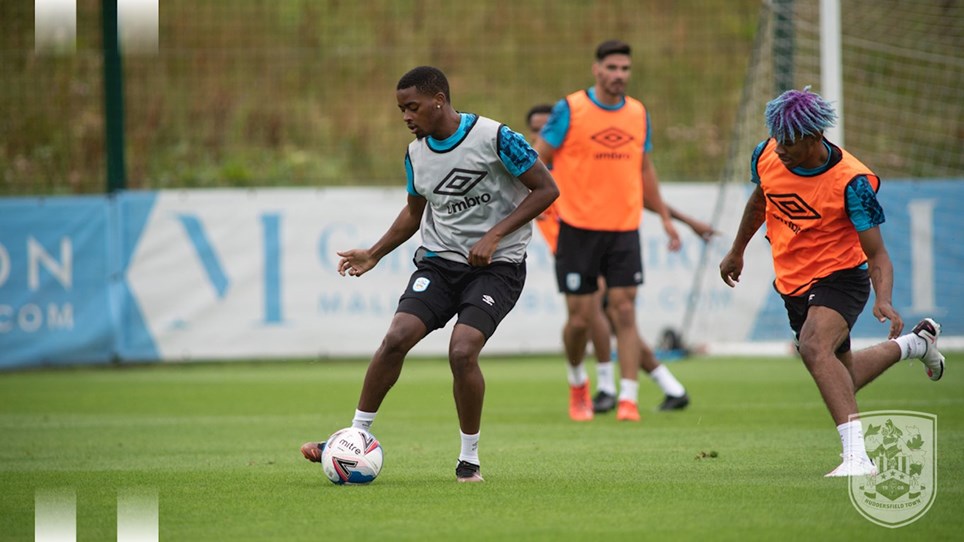 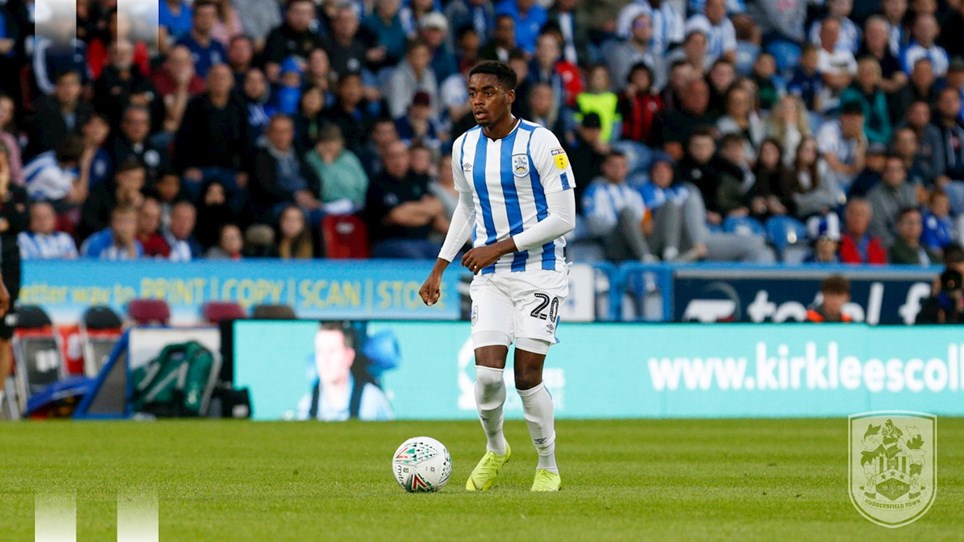 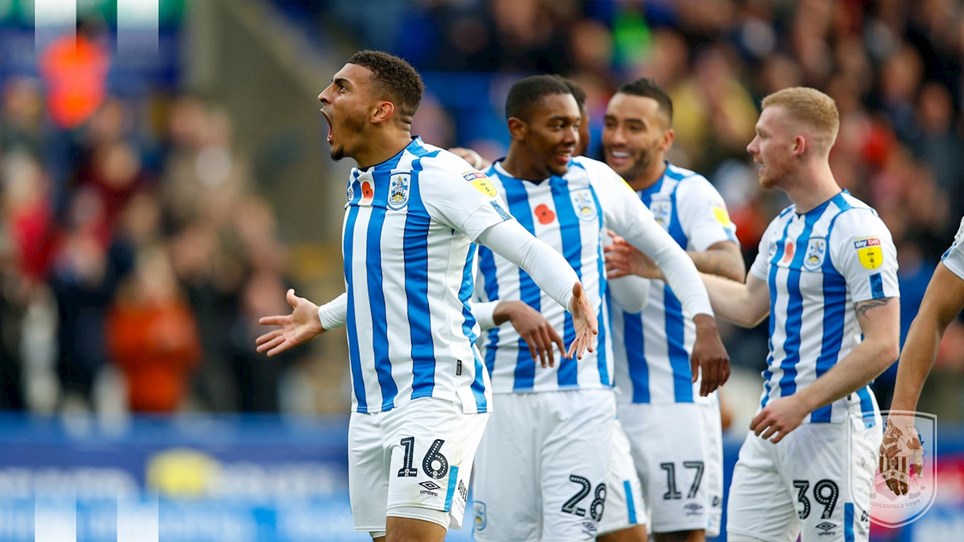 VOTE: YOU CAN NOW CHOOSE TOWN’S OCTOBER GOAL OF THE MONTH


What was your Town Goal of the Month for October?