Isaac Mbenza was born on 8 March 1996 in Saint-Denis, Paris, France.

Despite being born in France, he grew up in Belgium after moving there with his parents as a five-year-old. He would have also been eligible to represent the Democratic Republic of Congo internationally through his parentage.

Isaac played for the youth teams of FC Brussels and KV Mechelen in Belgium but chose to return to France to begin his professional career with Valenciennes as a 16-year-old.

He played for the Club’s B team in the fifth tier of French football during the 2013/14 and 2014/15 seasons, eventually breaking into the First Team during the second season. His Ligue 2 debut came against AJ Auxerre in February 2015; the first of 13 appearances, with both his first start and goal coming against Ajaccio.

Having signed a three-year professional contract in July 2015, Isaac enjoyed his breakout year for Valenciennes in 2015/16, netting six goals and three assists in 30 starts and five substitute appearances in Ligue 2.

His performances in France attracted the attention of Belgian giants Standard Liège, who brought Isaac to the Club in the summer of 2016. Isaac made 27 appearances in domestic competitions and the Europa League, but 25 came as a substitute.

As a result, Mbenza moved back to France to join Ligue 1 Montpellier in January 2017, becoming a teammate of Steve Mounié in the process. The 6’ 2” wide man made an instant impact, netting three goals and an assist in 12 starts and four substitute appearances as the season finished.

Last season was Isaac’s most productive as he netted an impressive 10 goals in 26 starts and 17 substitute appearances as team finished 10th.

Mbenza has also earned international honours for Belgium; he has one goal in eight caps for his country.

ISAAC: IT’S A DIFFICULT MOMENT FOR ALL OF US

VOTE: YOU CAN NOW CHOOSE TOWN’S DECEMBER GOAL OF THE MONTH


What was your Town Goal of the Month for December 2020? 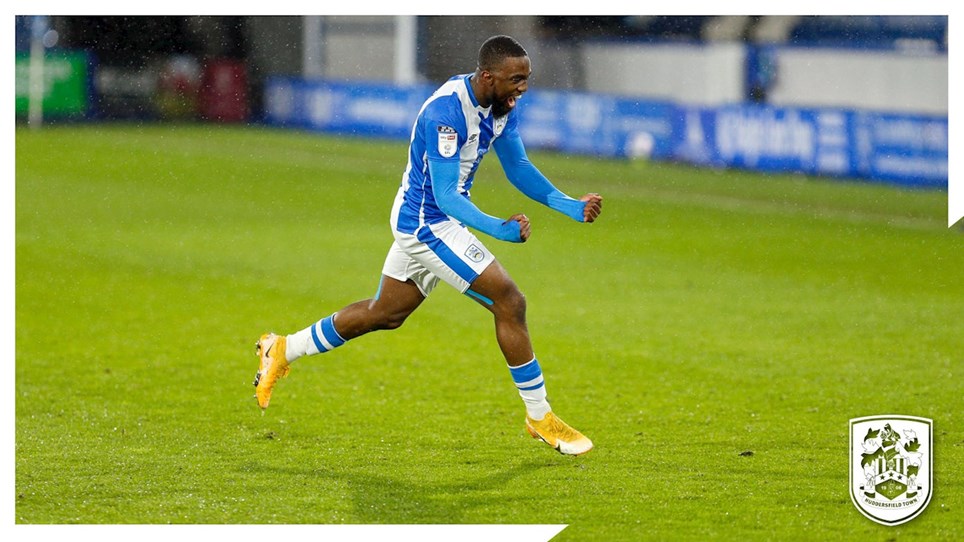 ISAAC: IT’S GOOD FOR OUR CONFIDENCE 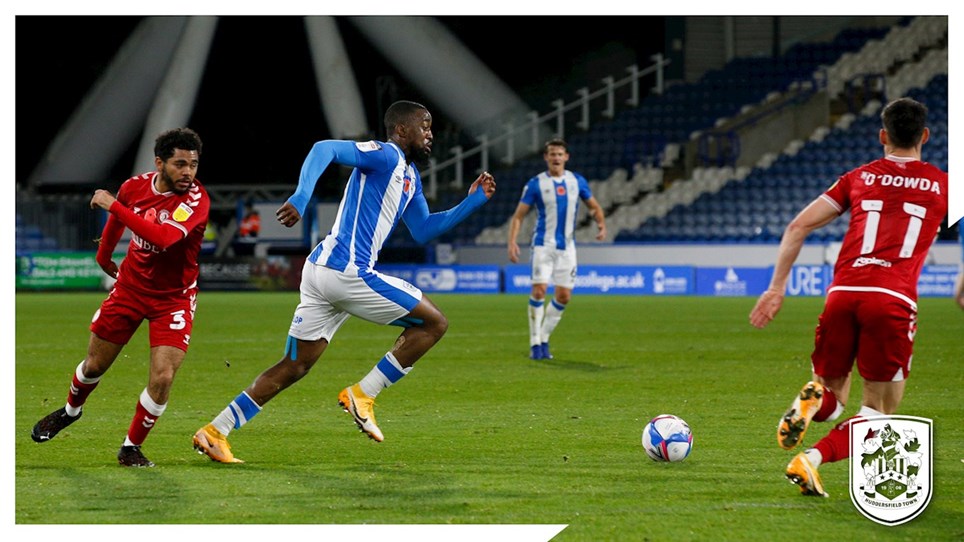 
Isaac Mbenza believes the players will learn from the defeat