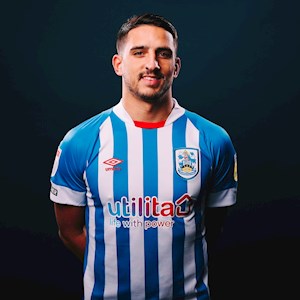 Anthony Knockaert arrives on loan at Huddersfield Town from Fulham after his previous loan spells with Nottingham Forest in the Sky Bet Championship and Volos NPS in the Greek Super League 1.

Born on 20 November 1991 in Roubaix, France, Knockaert spent his youth career with five different clubs, beginning with Wasquehal, Leers, Lens, Mouscron and Lesquin, before singing his first professional contract with French Ligue Two side Guingamp in 2009 until he went to Leicester City in 2012. Knockaert scored 13 goals in 59 appearances for the French side.

The French youth international joined Sky Bet Championship club Leicester City in 2012 and scored his first league goals against Huddersfield Town in October and also scored the winning goal against Nottingham Forest at the end of his first season with the Foxes, which got them into the Play-Off places. Knockaert won a penalty in the Play-off Semi-Final second leg against Watford, and stepped up to take it himself, but this was saved by the ‘keeper and they conceded on the counter-attack to send Watford to Wembley. Despite this, he went on to win both Young Player of the Year and Goal of the Season against the Terriers.

The 31-year-old left Leicester City in 2015 when his contract was up, he made 92 appearances and scored 13 goals.

As a free agent, Knockaert joined Belgian side Standard Liѐge in the summer of 2015 and played his part in a UEAFA Europa League win. Between July 2015 and January 2016, he made 20 appearances and scored five goals, before accepting an offer and making the move back to English football as he joined Brighton & Hove Albion in January 2016.

Knockaert spent four seasons with the Seagulls, in both the Sky Bet Championship and the Premier League and picked up a wealth of experience in both leagues as a key part of Brighton’s team. His first season saw Brighton just miss out on the Play-Off Final as they lost to Sheffield Wednesday in the semi-finals, but they finally reached automatic promotion at the end of the 2016/17 season.

Overall, the goal-scorer made over 125 appearances for the Seagulls and scored 25 goals before making the move to Fulham on an initial season-long loan in the summer of 2019, which was then made a permanent move at the end of the 2019/20 season.

From Fulham, the Frenchman went on a season-long loan to Nottingham Forest, where he made 34 appearances and scored two goals, and he has spent the first half of this season with the Greek side Volos NPS, where he has scored one goal in nine appearances. 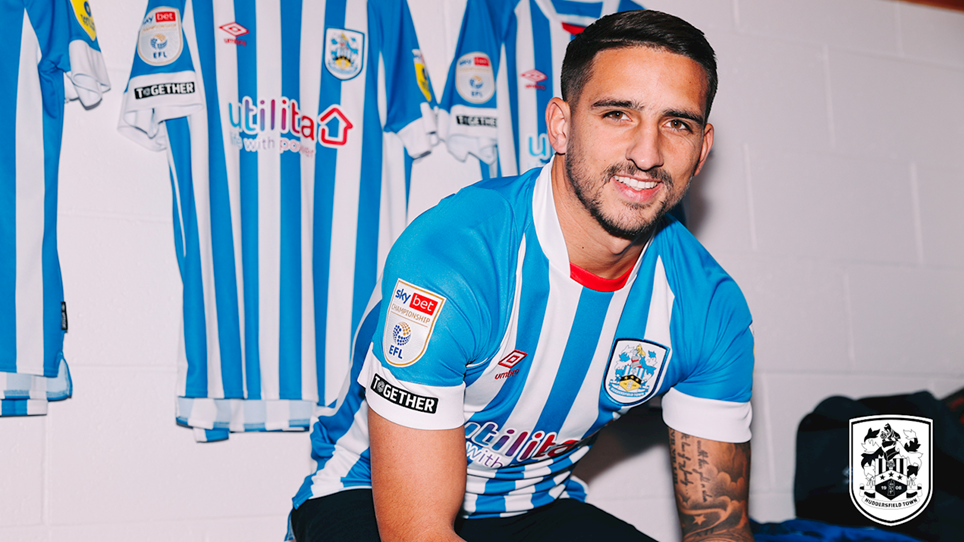